It’s 60 years since Shaw Brothers was founded in Hong Kong. We look back at this most influential of Hong Kong film studios

Of all Hong Kong film studios, none has had the lasting impact of Shaw Brothers. Established by Run Run Shaw in 1958, the studio brought Hong Kong cinema into the modern age and launched the careers of directors like King Hu and Lau Kar-leung and actors such as Sammo Hung and Jackie Chan. It’s the Shaw Brothers logo which appears at the start of Quentin Tarantino’s Kill Bill, not Golden Harvest’s, despite the latter’s association with Bruce Lee and continued presence in filmmaking.

The Shaw Brothers story begins in Shanghai, where the four Shaw siblings – Runje, Runme, Runde and Run Run – were involved in the local theatre scene. In 1924 the family expanded into cinema for the first time, founding the Tianyi Film Company, and by the late 1930s the Shaws were well established among the Chinese diaspora across China, Singapore, Malaysia and Hong Kong.

Yet with the Mainland market closed following the Communist Revolution of 1949 and Runde Shaw, who headed Shaws and Sons in Singapore, increasingly moving away from film production in the 1950s, a new headquarters had to be created. It was Run Run, the youngest of the family, who took the lead and established Shaw Brothers. “Hong Kong was the best location for a number of reasons,” explains Dr Aaron Magnan-Park, assistant professor in the Department of Comparative Literature at the University of Hong Kong. “There was the laissez-faire capitalist attitude; there existed a certain freedom of artistic expression; land was available; plus there was the availability of raw film stock from the UK.”

Shaw Brothers’ biggest innovation was the construction of Movietown in Clearwater Bay in 1961. Modelled on the major Hollywood studio lots of the time, Movietown was the first of its kind in Hong Kong and it allowed Shaw Brothers to work around the clock, ensuring a consistent supply of films and revenue. “Movietown allowed for the creation of dedicated soundstages, dubbing studios, a costume workshop,” says Magnan-Park. “It permitted the full-on industrialisation of filmmaking and it was this which cemented Shaw Brothers as the leading powerhouse of the global Chinese filmmaking community.”

It wasn’t just behind the scenes that Shaw Brothers was bringing change to Hong Kong. Its studio contract system was innovative too. Every Shaw Brothers talent – be it actor, director, script writer, etc – had to sign an exclusive contract with the company, which meant they lived at the Shaw compound. “By having everyone live in Movietown, this gave the studio the greatest flexibility in maximising its personnel to keep up with a very ambitious film schedule,” Magnan-Park tells us. This combined with Shaw Brothers’ ‘industrial’ production techniques meant they could maximise the success of a particular genre. If a film hit it big, Shaw Brothers could quickly develop follow-ups to cash in on the original’s success.

In 1972, Shaw Brothers released Five Fingers of Death, the first kung-fu flick to be released by a mainstream American distributor. It topped the box-office charts when released in the US a year later. Not only was Shaw Brothers dominating local cinema but it was also seeing significant success overseas too. Yet within 15 years, the studio’s influence was on the wane. Part of the reason for this was Shaw Brothers’ decision to focus on TV production – in 1986, Movietown was leased to TVB for production purposes and renamed TV City.

Another reason – which also partly explains the switch to television – was the rise of Golden Harvest. Founded by ex-Shaw employees Raymond Chow and Leonard Ho, Golden Harvest was prepared to grant directors and actors more artistic freedom and to allow them a greater share of the profits. According to Magnan-Park, “Anyone who had star appeal knew that if they wanted to maximise profits based on their star appeal and market recognition, the best deal was with Golden Harvest. There, they’d have greater profit-sharing potential as well as a greater say in the expression of their artistic vision.”

Today, Shaw Brothers’ cinematic appeal is largely nostalgic, even though the establishment of Shaw Brothers marks the moment when Hollywood-style filmmaking first arrived in Hong Kong. Yet the legacy of the studio lives on, especially in its philanthropy, as Magnan-Park illustrates. “My department is housed in Run Run Shaw Towers, so I live every day of my academic life benefitting from the success of Shaw Brothers, thinking, viewing and writing about their fabulous films that still move people and inspire them to greatness.” 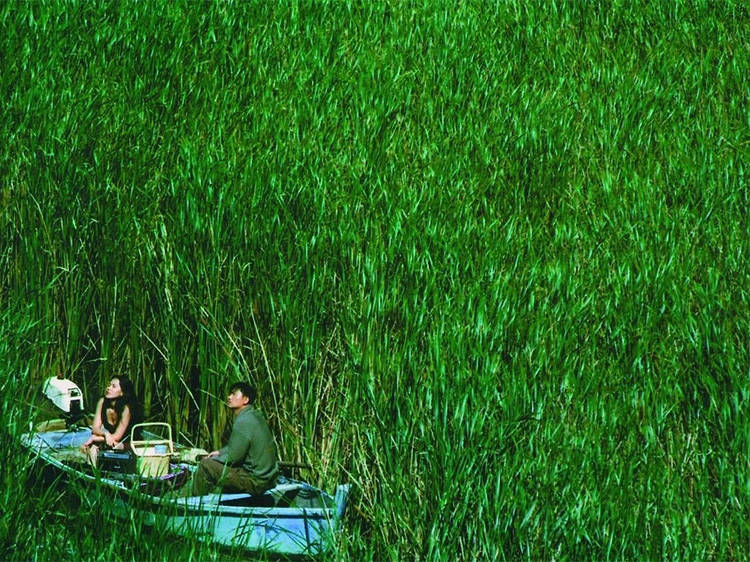 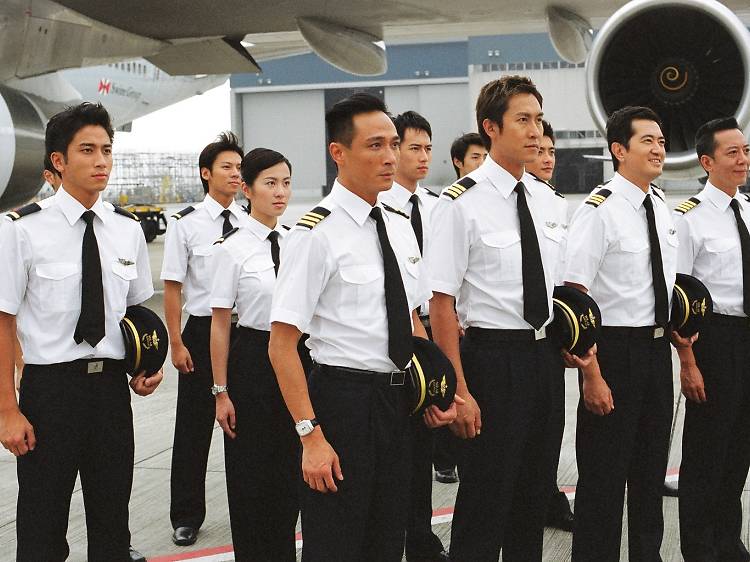 A look back at our city’s greatest televisual achievements.