Horror has a long history. The concept of werewolves can be traced back to Greek mythology and Lyacon, transformed into a wolf for daring to test the omniscience of Zeus. And what did the Romans ever do for the genre? Why, only coin the term ‘haunted house’ in the title of the play Mostellaria, which utilises the concept for comic effect. Closer to home, the 18th-century collection of stories Strange Tales from a Chinese Studio features hundreds of ghosts, goblins and demons. In fact, Chinese folklore is riddled with beings not of this realm, from ghosts who bring drought and pestilence to those who can transform into animals or people.

With such a rich tradition of horror, it’s no surprise that for a while, horror was big business on local screens. Movies like Midnight Vampire (1936), The Living Corpse (1958) and Mid-Nightmare (1962) were notable trailblazers in Hong Kong but it wasn’t until the Sammo Hung vehicle Encounters of a Spooky Kind dropped in 1980 that the genre exploded. Hung’s iconic film made hopping vampires a thing and spawned its own sub-genre, goeng-si. For a short while, tales of the supernatural like Mr Vampire (1985), A Chinese Ghost Story (1987) and Rouge (1988) attracted huge audiences.

Asked to describe the typical characteristics of a Hong Kong horror movie, Dr Aaron Han Joon Magnan-Park, an assistant professor in the University of Hong Kong’s faculty of arts, tells us that in contrast to the almost always deadly nature of supernatural entities in Hollywood flicks, local cinema portrays ghosts that can be ‘good, neutral, bad or a combination of two or all three depending on the narrative’. 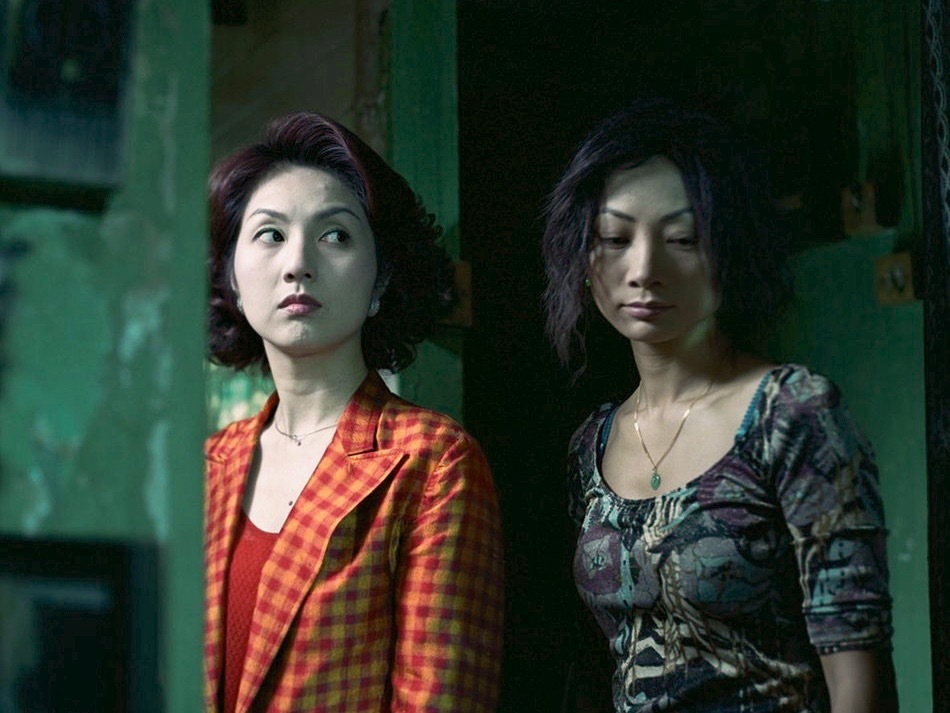 It’s this nuance that’s the most striking feature of Hong Kong horror. When one thinks of genre classics from the West, one thinks of the abominable spirits of The Exorcist or Poltergeist. Very rarely, as in films like The Sixth Sense, are there benign supernatural entities. “Western horror films are largely influenced by Judeo-Christian beliefs, so they follow a Manichean binary structure where good and evil are presented in absolute terms, where good must destroy evil,” comments Magnan-Park. In contrast, he continues: “Hong Kong horror films can be more nuanced and grey, rather than extremities of black and white, since they draw on Chinese folklore, Buddhism and Taoism.”

As has been the way with Hong Kong cinema in general, in recent years regional neighbours have stolen the spotlight when it comes to producing captivating horror movies. Although Troublesome Night, the first of which arrived in 1997, was popular enough to result in 18 sequels, the franchise never had much impact outside of Hong Kong. Compare that to the almost universally recognised appearance of Sadako from The Ring, which was one of many Japanese horror flicks to find success abroad and be remade. The reason for the recent paucity of effective Hong Kong horror movies is no big secret, according to Magnan-Park. “[Horror] has vanished because after 1997 local filmmakers started making an increasing number of co-productions with the Mainland, where the supernatural is a forbidden subject,” he says. “The censors there won’t allow those types of films to be screened, so they don’t get made.”

That’s not to say there haven’t been any great local horror movies since the handover. Inner Scenes, The Eye, Dumplings, Dream Home and Rigor Mortis demonstrate the veracity of that claim. But they’re becoming a rarer breed. Interestingly, Magnan-Park cites Ten Years as the most effective local horror film of recent years. “Hong Kong horror today is committed to making Cantonese language films for distribution in Hong Kong, not the Mainland. These films are a coded critique of the rapid mainlandisation of Hong Kong,” says Magnan-Park. In the same way that 1997 was a source of anxiety for many filmmakers following the Joint Declaration of 1984, so 2047 is the new bogeyman.

This article was originally posted October 2016. 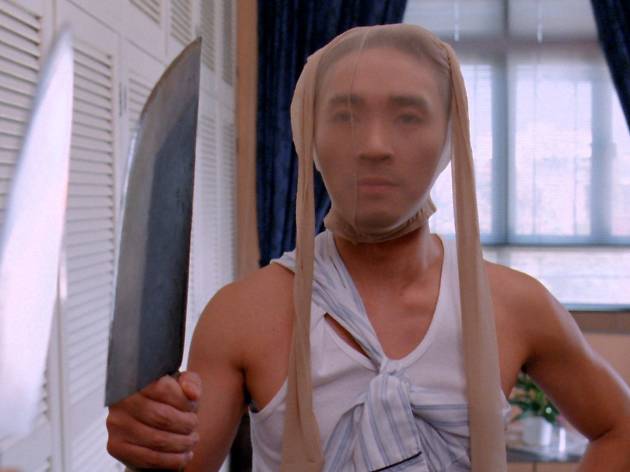 Discover how this most Hong Kong of film genres came to be.