The founder of the Saturday Night Jazz Orchestra, Taka Hirohama, is collaborating with songstress Yoko Wende for three nights of big band jazz. Josiah Ng speaks with these cool cats about the history of big band music and finds out which artists are joining them at the concerts

The Saturday Night Jazz Orchestra puts on some of Hong Kong’s most authentic big band experiences. Fact. And, this fortnight, SNJO’s founder, Taka Hirohama, along with singer Yoko Wende, are bringing us Jazz Summer 2016. Prepare for three nights designed to immerse audiences in the art of big band swing, with each show headlined by an international performer in order to give Hongkongers a taste of what local and global big band jazz is all about.

Hirohama, a sax player who founded the SNJO in 1990, is largely responsible for swing jazz’s current presence in Hong Kong. He remembers fondly the first few gigs by the orchestra in our city, which were performed shortly after he moved here in 1989. “No-one I performed with at that time had actually played jazz before,” he recalls. “I remember being signed up for a Christmas party. I was told I had to help out with the music but I was the only one who could play jazz. They asked me to lead a band but the other musicians just couldn’t play the music, even if they had come from a marching band background.”

It took a few years for the orchestra to find its ground, says Hirohama. He explains that the first group of musicians he worked with in 1990 consisted of four piano players, four flautists and a quartet of guitar players. “How can you make a band from that?” he asks. “We were called the Shikuhaku Band at that time, which is a Japanese Buddhist term that describes a kind of endless suffering. It was a joke at first but I soon got very tired of hearing it, so I changed it.” 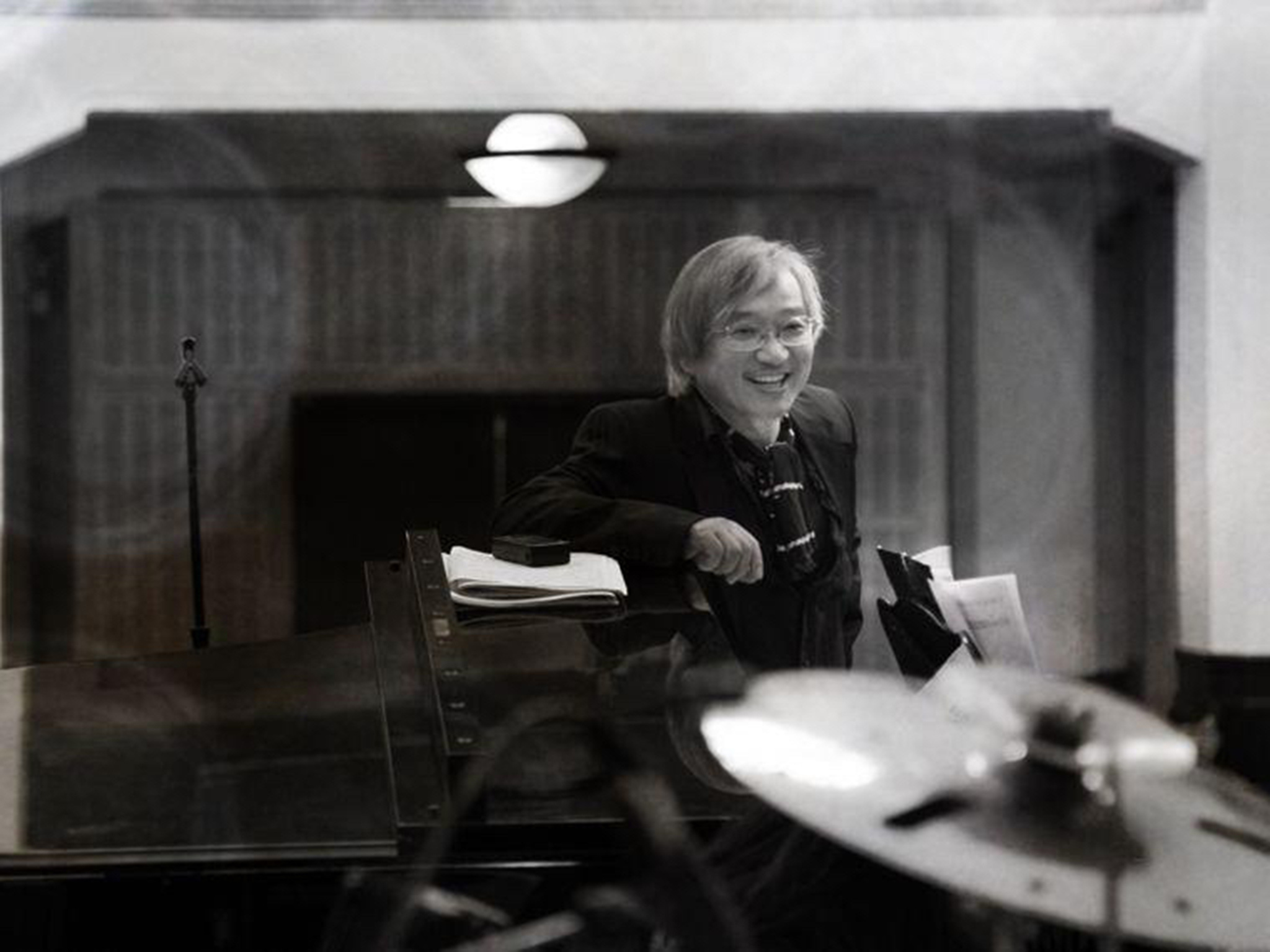 Fast forward 26 years and, after endless practices, performances and hard work, now the SNJO is the most renowned big band in Hong Kong. They’re known for their Saturday night engagements at the Fringe Club, as well as regular appearances in the city’s annual jazz festivals – basically, they’re a mainstay on the circuit. Hirohama's ambition is the same as when he started: to show and teach music lovers in the fragrant harbour a thing or two about jazz. He notes that it was on the bandstands in the USA that blacks and whites were first given equal status at a time when laws prevented African-Americans from even drinking from the same fountains and using the same toilets as white people. “Most people think jazz is difficult and different,” says Hirohama, “but it was really the first stage of pop music. It’s when people started to share the same music, so it became popular. To share jazz is to share history.”

Hirohama will be sharing this slice of history with Jazz Summer 2016 co-orangiser and first-rate jazz singer Yoko Wende. Born and raised in Tokyo, Wende earned a degree in international business in Japan before moving to New York. Originally intending to study business, she switched to acting after her involvement in a student musical. She eventually found her way to Hong Kong, where, inspired by bar and lounge singers, she realised a need to express herself and began singing in shows. Remarkably, Wende only played her first show last November after meeting Hirohama, who introduced her to jazz, just a few months prior. “I needed to express my intimate feelings,” she says of her desire to sing live. “I wanted to do acoustic evenings in small environments.” Wende says that, in particular, she finds the expressive side of jazz the most appealing. “Some singers sing like they’re singing and some sing like they’re talking. I prefer to sing as if I’m talking because it’s about the message we want to send.” With three nights of hot big band jazz on the way for Hongkongers, the message is loud and clear. 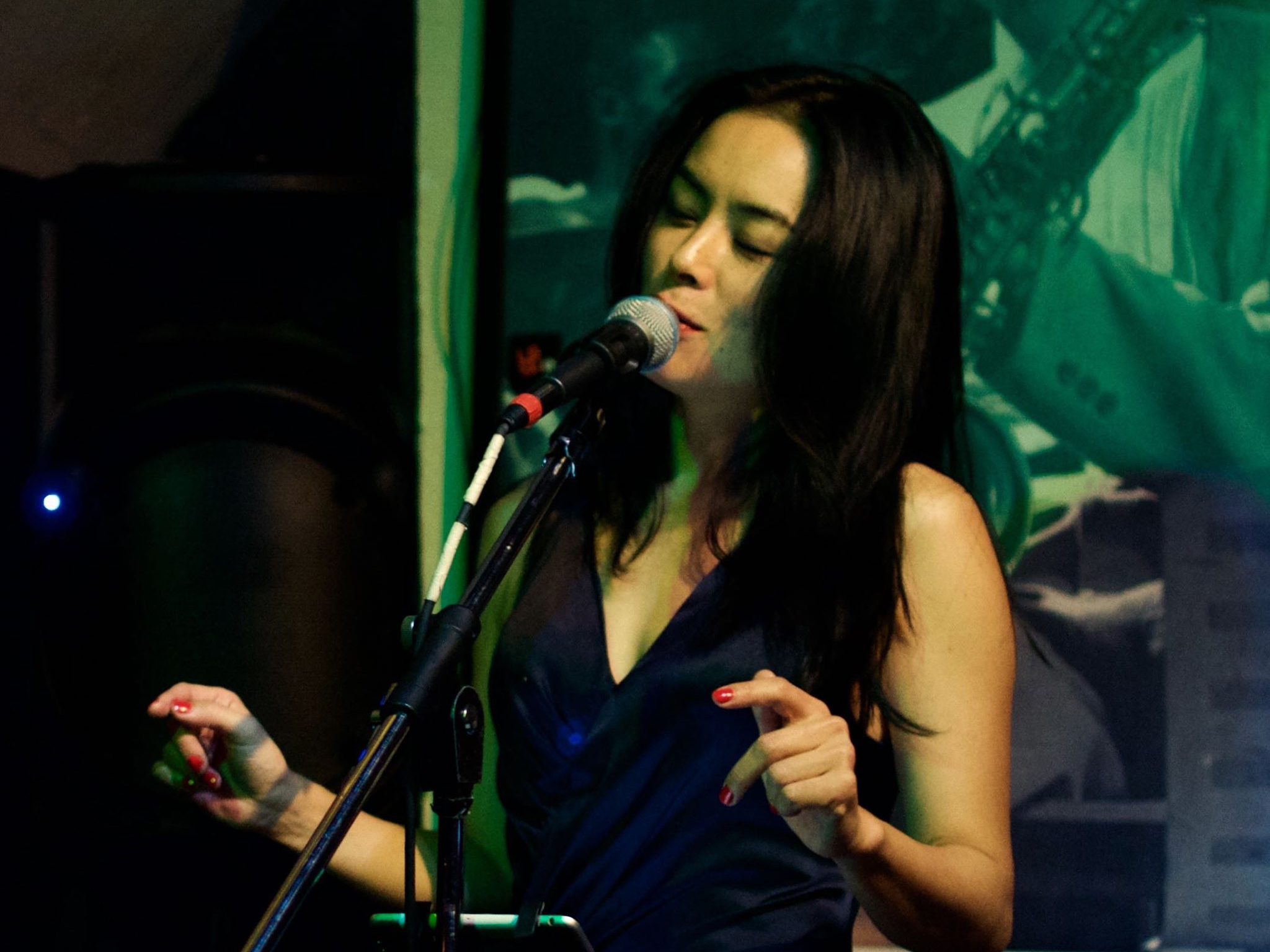 Of course, the best way to experience big band jazz is live and in colour, so don't miss the Saturday Night Jazz Orchestra over all three of the Jazz Summer 2016 nights. They’re also bringing in three headline acts to exhibit the art of jazz in an ensemble form.

On the first night, the orchestra will be joined by jazz trumpet virtuosa Aya Takazawa. Known for her smooth, evocative sound, she’ll be playing a wide scope of styles in what promises to be a treat for jazz lovers and novices alike. They’ll be joined by Taka’s own educational project, 40 Sax Swingin’, an alternative ensemble of, as the name suggests, 40 saxophones swinging in unison.

The second and third nights feature two great composers of the contemporary big band genre, Richard Sussman and Alan Chan. Sussman, arranger first and pianist second, has performed with some of the best in the business, including Lionel Hampton (who played with the Benny Goodman Quartet and Orchestra), and Randy Brecker, who was and is still at the forefront of fusion jazz with his Brecker Brothers group. Alan Chan is a multiple award-winning composer and arranger, and is directing some of his acclaimed originals on the final night of the event.

These giants are all supported by the best jazz orchestra in Hong Kong led by Hirohama, and are joined by Wende’s dulcet tones. Get ready to swing your heart out. 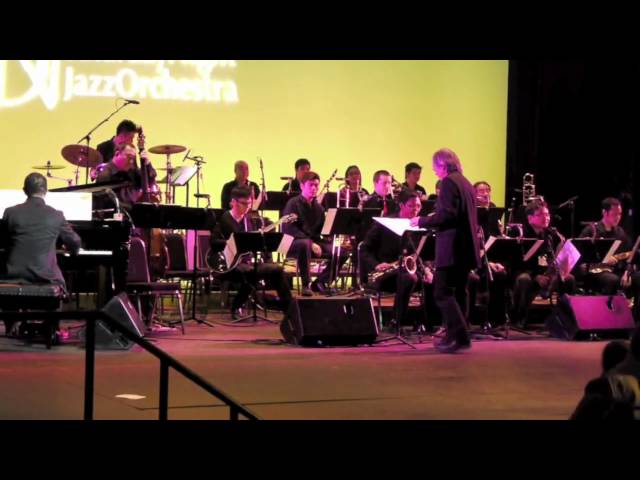