Everything you need to know about Apple's new iPhones and iPads

From a more advanced camera to better performance and new colours, here's what to know before you buy. 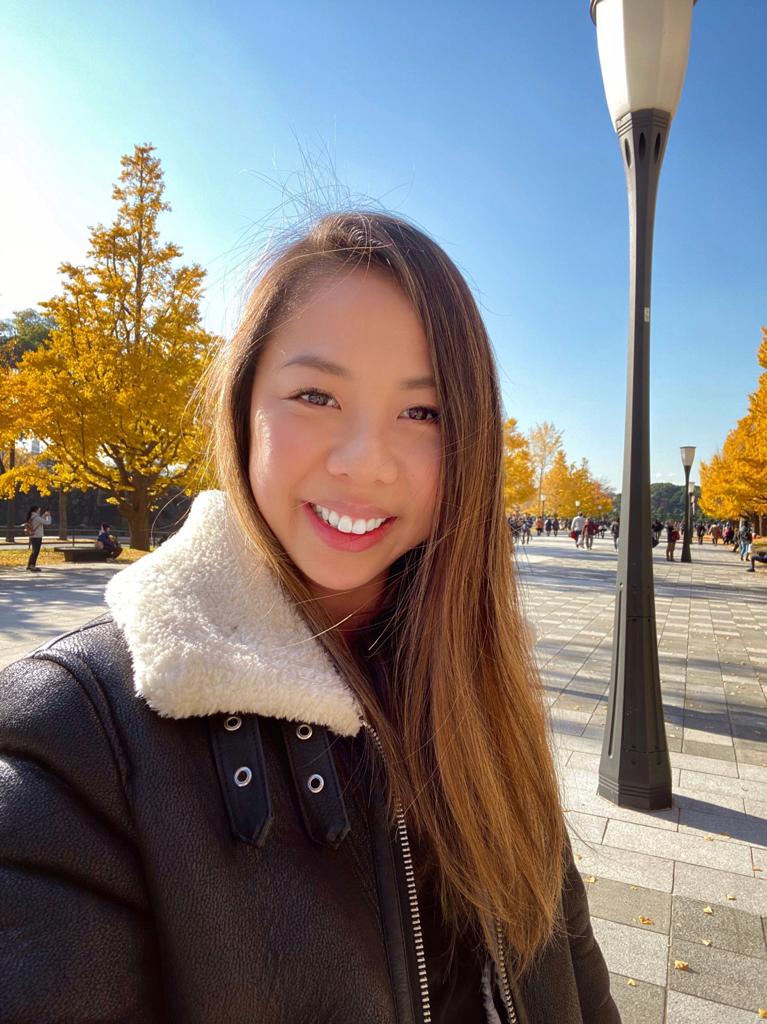 Is there anything more exciting than a new iPhone? Yes, probably. But for those of us that are psyched to cop the newest iPhone, you'll be pleased to know that pre-ordering starts real soon. And that's not all that was announced during the Apple event on Tuesday, September 14.

There are a bunch of new Apple products, including four iPhone models: 13, 13 mini, 13 Pro, and 13 Pro Max, as well as the new iPad and iPad mini, which will all be available in stores starting September 24, and there is a load of new features to get excited about too. This also means the launch of iOS 15, which will come as a free software update, and includes improvements for FaceTime, a Live Text feature to search text within images, and a Focus mode that allows you to manage your notifications. 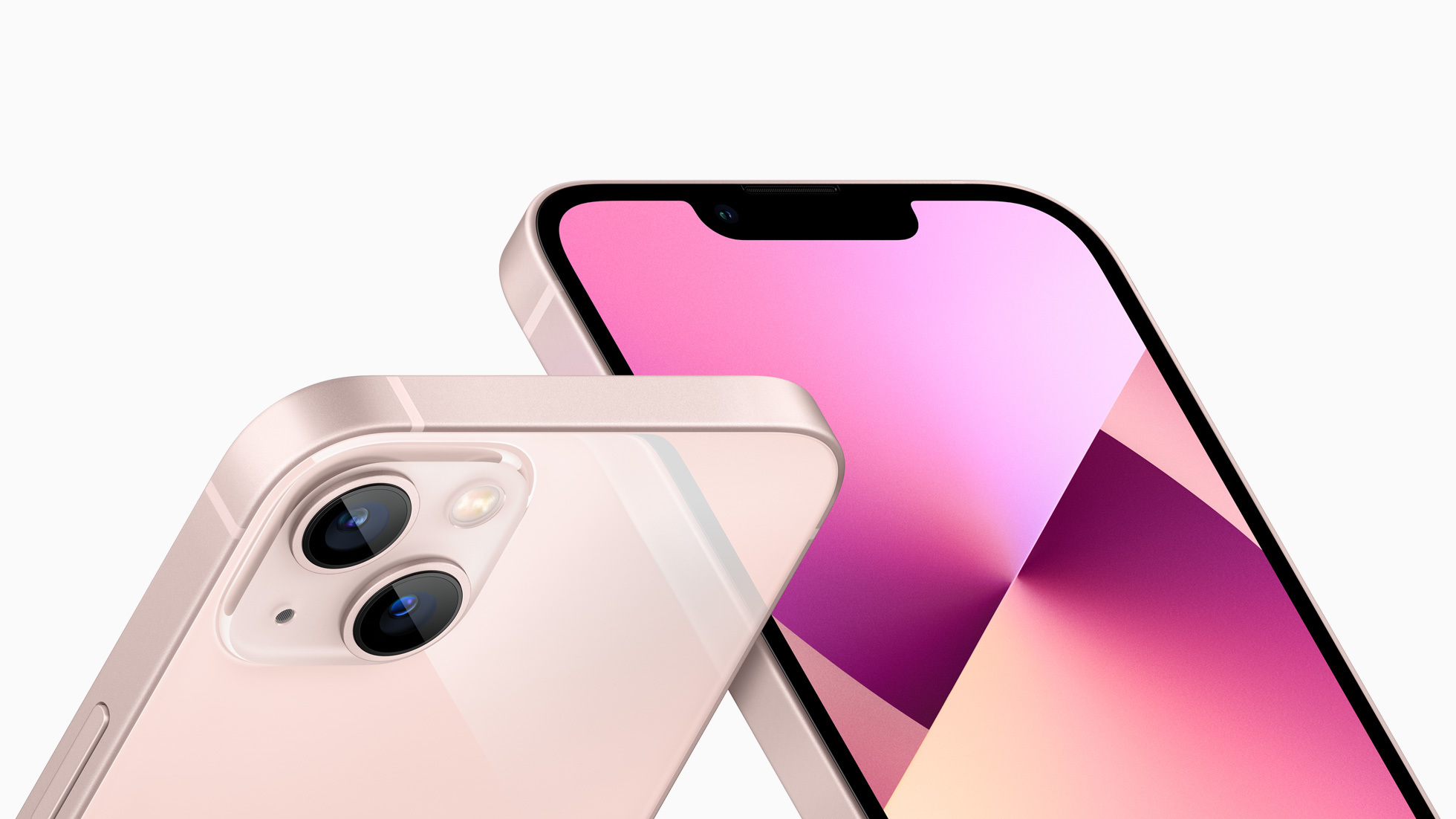 The new iPhone 13 and 13 mini features flat edges, a reincarnation of the long lost iPhone 4 it seems (except not silver), and comes in five new colours: pink, blue, red (which the brand says will contribute directly to the Global Fund to combat Covid‑19), starlight (white), and midnight (almost black).

Both models boast the brand's dual-camera system with a new Wide, Ultra Wide camera, and sensor-shift optical image stabilisation for brighter, steadier and overall, better quality photos and videos. You can also personalise the camera with Photographic Styles, and Cinematic mode, which adds a new dimension to video storytelling with depth effect and automatic focus changes, even after you shoot, so we can all capture moments like a pro videographer or filmmaker. Move over Spielberg.

The iPhone 13 and iPhone 13 mini is more durable with a tougher Ceramic Shield front cover, and is water, dust and spill-resistant. The phones also have super-fast performance and power efficiency with the new A15 Bionic chip, along with a brighter Super Retina XDR display, double the entry-level storage at 128GB, and better battery life – giving you another two and a half hours in one day compared to the iPhone 12.

Pre-ordering starts on Friday, September 17 at 8pm in Hong Kong 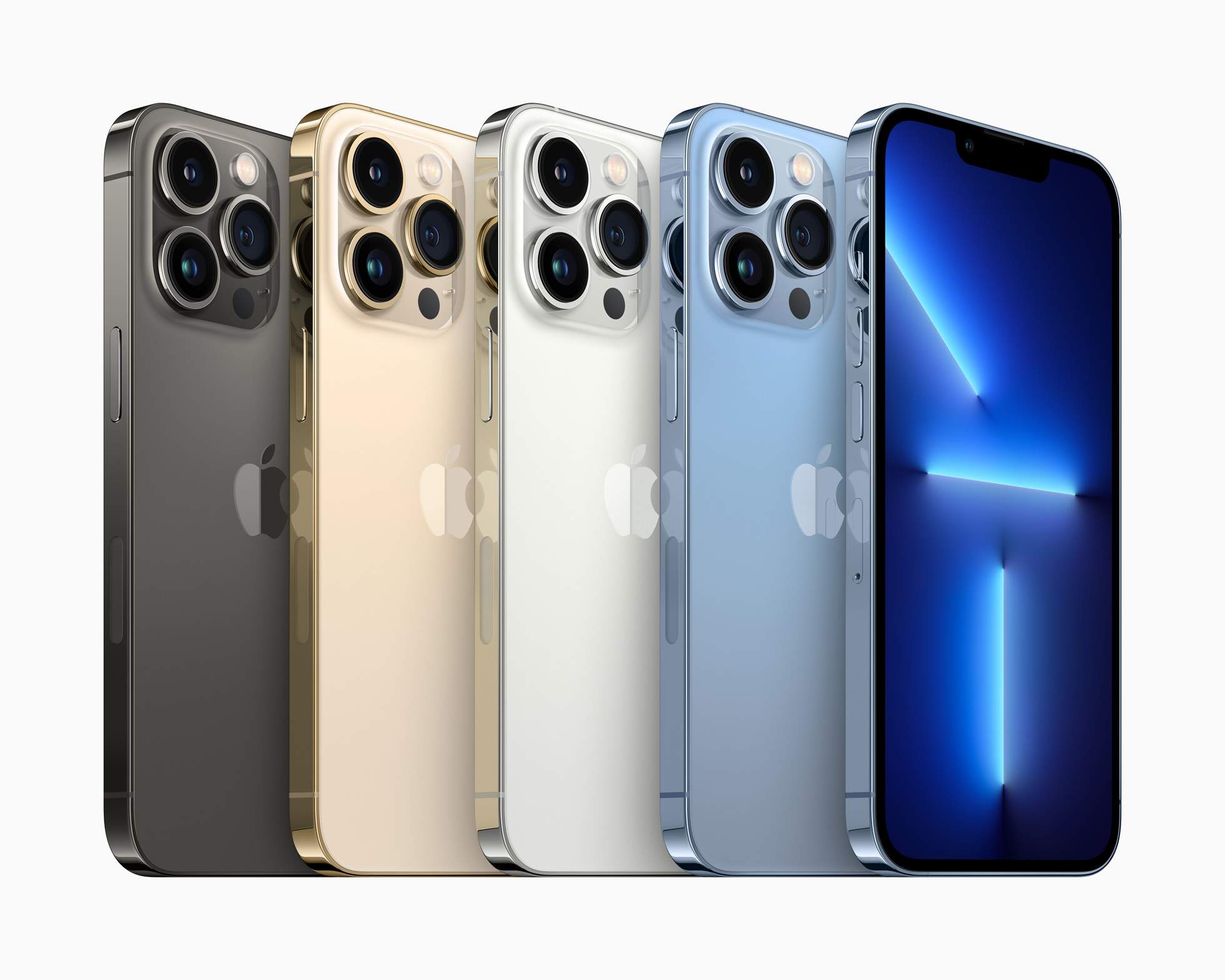 Much like the iPhone 13 and 13 mini, the iPhone 13 Pro and Pro Max has some pretty cool upgrades including the new A15 Bionic, which is supposedly the fastest chip in a smartphone ever, advanced 5G for faster downloads and high-quality streaming, bright and colourful Super Retina XDR display with ProMotion for a faster and more responsive screen, and a smaller and slimmer notch (the small black part at the top front of the phone that houses the camera and Face ID). The Pro series comes in four cool metallic colours in blue, silver, gold, and grey tones.

The camera on the Pro series, however, is where it gets even better. The Pro camera system includes new sensors and lenses for   Telephoto, Wide, Ultra Wide cameras for less noise and faster shutter speeds for really detailed photos. There's also a great improvement in low-light situations and stabilisation for smoother photos and steadier videos. But that's not all, the Ultra Wide camera also has a wider aperture and a new autofocus system that produces images that are brighter and sharper, allowing macro photography where objects are magnified which extends to video in Slo-mo and Time-lapse modes.

Pre-ordering starts on Friday, September 17 at 8pm in Hong Kong

As for the new iPads, a new A13 Bionic chip for the new iPad (now in its ninth generation) means better performance, capability and all-day battery life which is perfect for work, play or study. The new iPad also features a 10.2-inch Retina display with True Tone for enhanced viewing, is compatible with Apple Pencil (first generation) and Smart Keyboard, and holds twice the storage of its predecessor. What's more, a 12MP Ultra Wide front camera with Center Stage automatically pans the camera to keep you in view as you move around on video calls. The new iPadOS 15 also brings about a list of intuitive features including Split View and Slide Over, new widget layouts, systemwide notes with Quick NoteApple, and much more.

The iPad mini, however, is where Apple ups the ante for iPads with an all-screen design in four different colours of white, grey, pink and purple tones, and uses the A15 Bionic chip for faster performance and better capabilities ever seen on an iPad mini. The front camera also enables Center Stage, while the back camera features a 12MP sensor with Focus Pixels and a larger aperture to capture sharp and clear images. The mini also supports the Apple Pencil (second generation) and is available with 5G and a new USB-C port for faster connectivity.

Want to hear more about the latest news in Hong Kong? Subscribe to our newsletter and be the first to get the news!