Gather around huntys we’ve got some tea to spill – the queen is back. Strutting their way around the world in their fiercest 9-inch stilettos, RuPaul and his fabulous posse are scheduled for a sickening return to Hong Kong in February 2020!

Having been nominated 23 times for an Emmy Award, with nine previous wins under its belt, this humble little reality competition show that first started out in 2009 is now into its 10th year, and there's no sign of it slowly down. With a new RuPaul's Drag Race UK Edition set to air this coming October, the return of an All-Stars series predicted to hit our screens in December, along with rumours of a brand new drag race season to come early spring next year, RuPaul fans are in for a real, wig-tightening ride.

Adding to the excitement, the Hong Kong stop for the Werq the World Tour 2020 is set to take place at AC Hall in Kowloon Tong on February 21 and 22. Starring all your favourite queens from past seasons including Aquaria, Kim Chi, Monet X Exchange, Plastique Tiara, Vanessa Vanjie Mateo, Violet Chachki and Season 11 winner Yvie Oddly, fans can expect a full-on eleganza extravaganza packed with shimmery dresses, big hairdos, lip-sync assassins, jaw-dropping reveals and all the killer death drops you can wish for. To top it all off, VIP ticket holders will have front row seats and a chance to meet the queens backstage right before the show – now that's what you call a kiki! 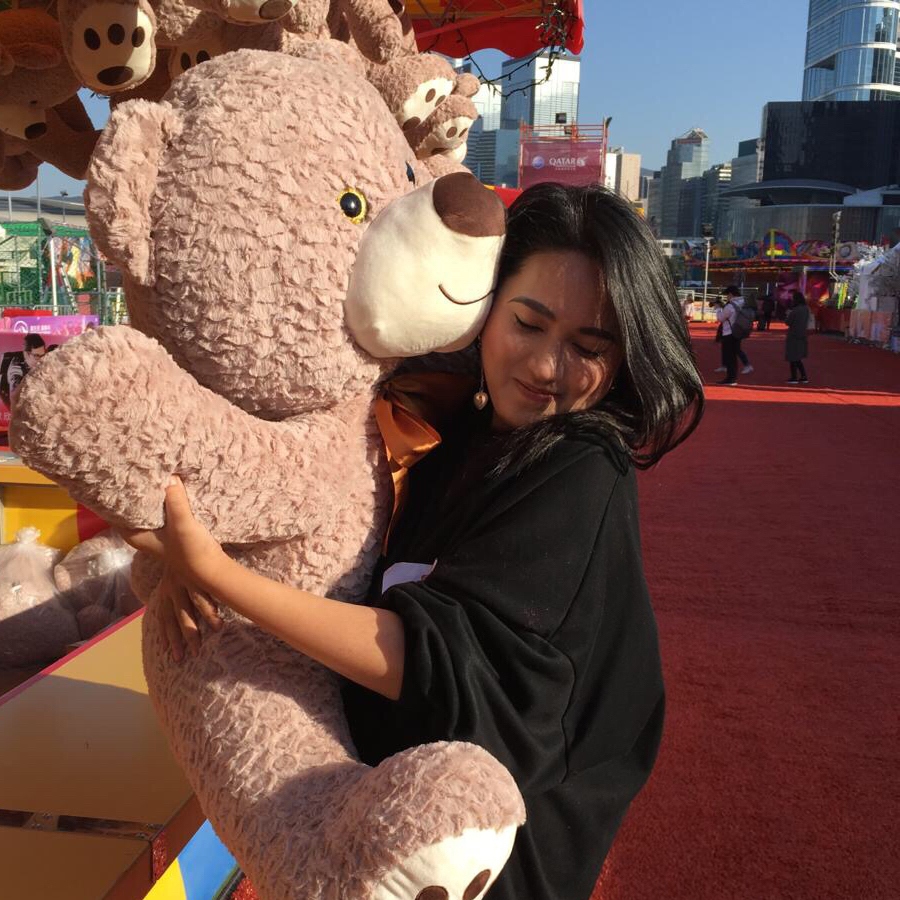 Born in Hong Kong and raised in the UK, Jenny loves writing about unusual people, underrated arts, and all things quirky. She is also an aspiring photographer, and has an unhealthy obsession with online shopping.

Since 2019, Jenny has been Time Out Hong Kong's Digital Editor. You can reach her at jenny.leung@timeout.com, or connect with her on Instagram: @jen.lcl