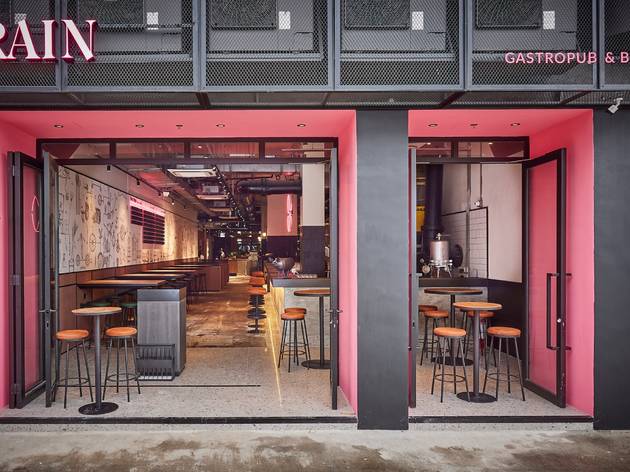 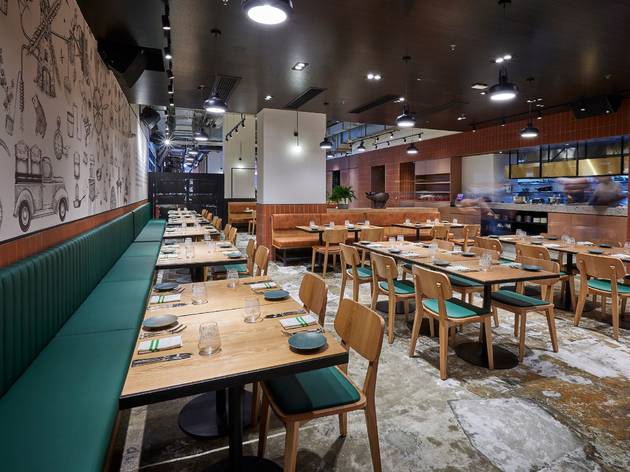 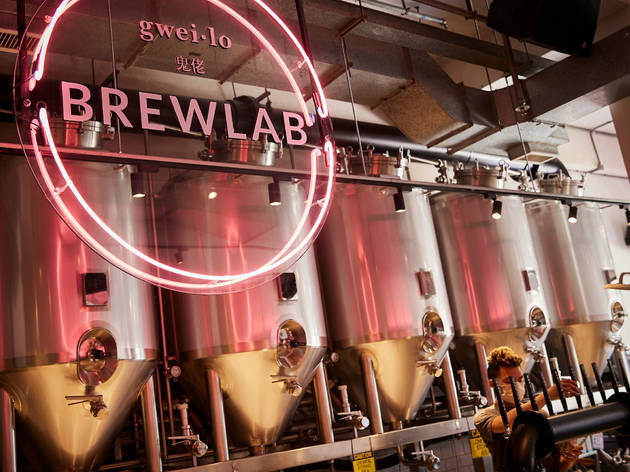 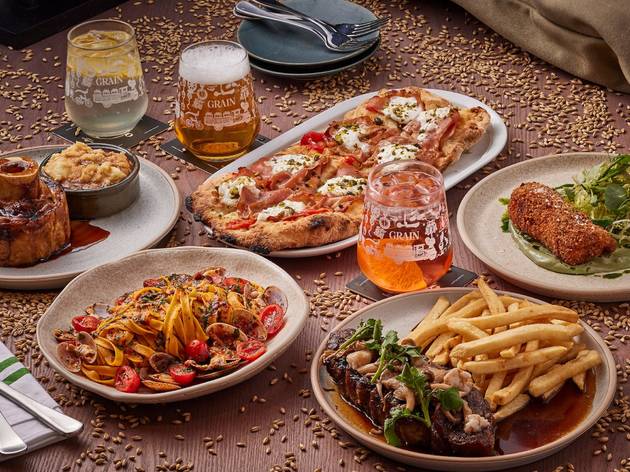 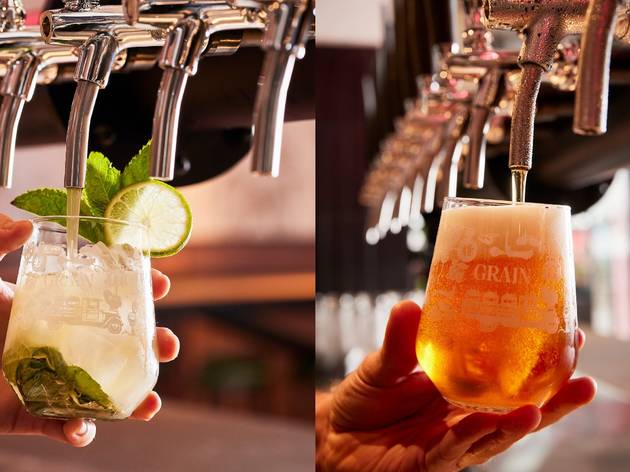 Grain, in partnership with one of Hong Kong’s top craft brewers Gweilo, is a restaurant and bar offering gastropub food for weekend brunch (a la carte), Sunday roast ($280 per person), lunch, and dinner seven days a week, with beers and drinks to match.

Grain also houses a research and development brewing facility called Gweilo Brewlab, which will allow beer lovers to try out newly developed brews before they’re released, as well as an area to host beer workshops and tastings to learn more about brewing beer.

Offering a total of 24 taps, Grain will serve a rotating selection of craft beers by Gweilo and other breweries, along with a dedicated bar snack menu. They will also have tap-served cocktails including refreshing pineapple mojitos, Pampelle spritzes, and gin and tonic made with Gweilo Gin and Capi Tonic.

The food menu, led by head chef Matthew Ziemski whose experience spans well-known establishments in the UK such as Dinner by Heston Blumenthal, focuses on a modern gastropub-style of cuisine with comforting flavours driven by seasonal ingredients, many of which are used in the beer brewing process. Think pork and beer malt sausages served with burnt apple ketchup and celeriac remoulade, Scotch eggs with beer mustard, slow-cooked ox cheek and stout beer pie with bone marrow and mashed potato, and a series of Roman-style Pinsa pizza with a focaccia base. Not forgetting the desserts, diners can also indulge in sweet treats including a Millionaire Chocolate Tart with salted caramel, dark chocolate ganache and pistachio ice cream, and Broken Tiramisu, a deconstructed version of the Italian classic, among other items. They also offer a dedicated kid's menu to make the meal a family affair.

Originally a flour store in Kennedy Town, Grain occupies a cool and casual space with a high ceiling, industrial interiors, and plenty of space for drinking and dining – fitting up to 150 guests – from long bar tables and high top chairs to comfy banquettes and wooden table seating.