Mention private dining clubs and the first thing that comes to mind is exclusivity. A lot of the membership fees are exorbitantly unaffordable – some cost hundreds of thousands of dollars to join – and most people only belong to one because an older member of the family bought their membership in ye olde days when a Coke only cost a few cents.

When news broke that a new club was opening in Lai Chi Kok, it certainly raised a few eyebrows. For one, most clubs are situated in more well-heeled neighbourhoods like Repulse Bay or Central, and it’s debatable whether it’s economically viable to start a private club when so many older clubs are struggling for new members.
However, our interest is piqued by the Greater China Club’s impressive line-up of chefs. The kitchens are helmed by Chan Wai-ting, the former executive chef of three Michelin-starred The Eight in Macau, plus the dim sum menu is managed by chef Wong Chi-kwong, an alumni of the revered and also three-starred Lung King Heen. Hearing that the dining room is open to the public for the month of August, we head over to the new D2 Place in Lai Chi Kok to see whether the restaurant belongs in such elevated company.

Adorned with faux graffiti on its outer wall, D2 Place is a beacon of trendy shopping among the surrounding industrial buildings and the Greater China Club is perched on the top two floors, occupying its rooftop terrace as part of its grounds. Two red doors open into a modern dining room, with pooled ceiling lights, black marble paneling and contemporary Chinese art hanging on the walls. The amount of art in the small space could have been a tad encroaching, but the tone and styling is sufficient to abate the effect.

There are a lot of business lunch and dinner sets and we’re told that it’s an attempt to attract the burgeoning high-end companies in the area to consider membership at the club. The pricing is simple enough. For single members, there’s an initial fee of $6,888 in addition to a $300 monthly fee. Food and drink costs will be tallied separately and there are special group rates for companies. This is comparatively cheap compared to similar institutions, but since we’re here to try what the chefs have to offer, what concerns us most is the food.

The menu is a big beast that has pages dedicated to abalone, seafood and the contentious shark fin. Though the infamous ingredient is obviously a speciality, we go for signature dishes such as Jingtu pork ribs ($268) and barbecue prime iberico pork in honey ($178). The ribs are a play on the common Beijing pork that’s made with a vinegary marinade. At the Greater China Club, chef Chan deep-fries the meat in a thick batter and tosses it in a light layer of sauce. The result is a rather heavy version of this dinner table staple, but the crackly outer shell makes this dish special and sets it above the ordinary. Next up is the iberico char siu. By no means an original concept, the pork here is sweet and melts in your mouth. This is possibly because more than half the cut is fat, rendering the dish extremely rich, and we can only manage two pieces during our sitting.

Next, we move on to the dim sum, to see what chef Wong has to offer. First to arrive are the deep-fried dumplings, also with iberico pork ($42), which come in the shape of little pigs. Despite its kitschy presentation, the filling of meat, dried shrimp and garlic is flavourful, even if we can’t tell how the iberico has added anything extra to the dish. Our sea urchin siu mai ($78) arrives with the coveted ingredient dotted on top. It’s a disappointment that tastes no different from any other competent siu mai around town. Things improve with the deep-fried shrimp dumplings with truffle ($68). Their crisp outer shell is thin, while the fillings are stuffed with fresh prawns interspersed among truffle paste, making this luxurious and light.

We do enjoy what we sample at the Greater China Club, but unlike the art in the dining room, the food crosses the line into overindulgence. All the signature items are just that little bit too heavier and richer versions of what these dishes usually are. Even if club members sample these dishes sparingly, one wonders just how much opulence a person can continue to consume before it catches up with their waistline. And, alas, this is one club without gym facilities. 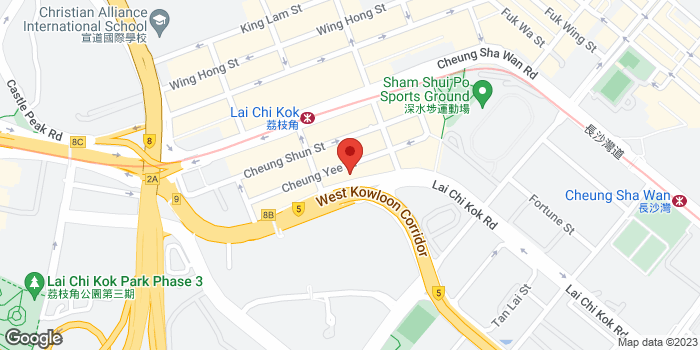