You couldn’t fault India for diversity and charm. From the snow-covered Himayala to the golden dunes of the Thar Desert, this country makes for a radical collision of terrains, cultures and wildlife. As far as holiday destinations go, few are as fascinating. And in fact, whether you’re in search of royal splendour, a chilled-out beach hideaway, a jungle safari or just a healthy dose of history, you’ll be raving about any trip here for donkey’s.

Certain regions have remained perennial favourites for decades. Many first-time visitors to India fall for the slow pace of life in backwater-riddled Kerala, while others prefer the grandeur of the Golden Triangle circuit, stretching from historic capital Delhi to Agra – home to the Taj Mahal – to palace-filled Jaipur. Beyond these tried and tested areas, however, there are various under-the-radar holiday spots slowly but steadily luring in more adventurous visitors. Mysore in southern India draws yoga enthusiasts from around the world, and fauna-packed Madhya Pradesh is becoming a go-to destination for wildlife buffs. Discover these and more in our pick of the best places to visit in India right now.

Best places to visit in India on holiday 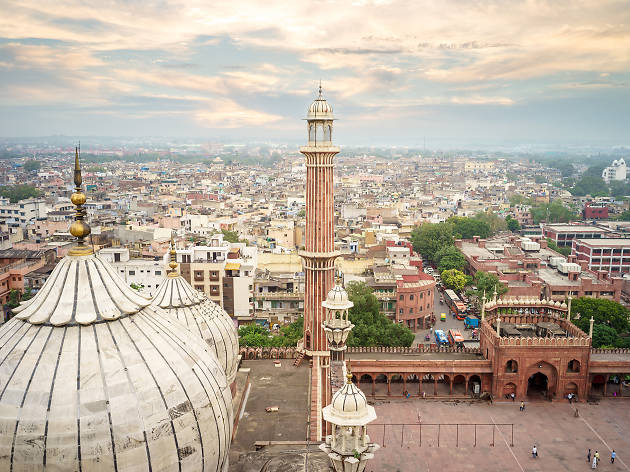 India’s beautiful, sometimes overwhelming capital feels like a microcrosm of the country as a whole, with its diversity of food, craft and cultures. However, it holds its own thanks to a high concentration of historic buildings, museums and plenty of calming green space. Hectic Old Delhi is a labyrinth of narrow alleys packed with delightful markets and street food, but it’s the grand Mughal-era monuments of Red Fort and Jama Masjid that truly dazzle. In New Delhi, trendy shopping and dining precincts such as Khan Market sit alongside historic venues like the tomb-studded Lodhi Gardens. 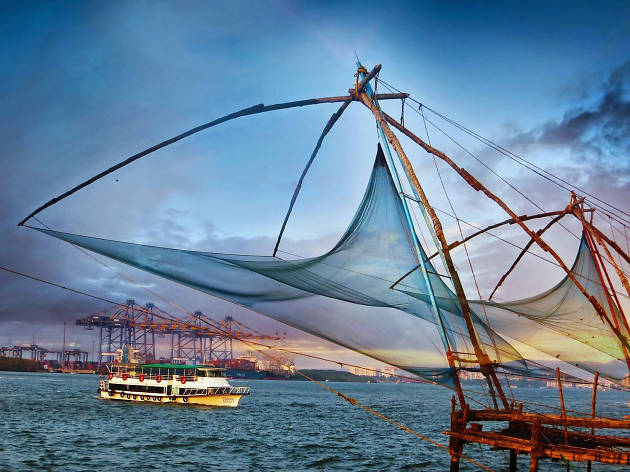 Visitors often spend a few days exploring Kochi’s diverse heritage before delving deeper into verdant Kerala. This port city was once an an important centre of the spice trade, controlled over the centuries by the Dutch, British and Portuguese. Learn about the city’s rich history on a walk through Fort Kochi, known for its spice shops, artsy cafés, European churches and Chinese fishing nets. Splash out on Ayurvedic massages, gorge yourself silly on appam (a type of pancake), and glide down the coconut-palm-lined backwaters on a houseboat. 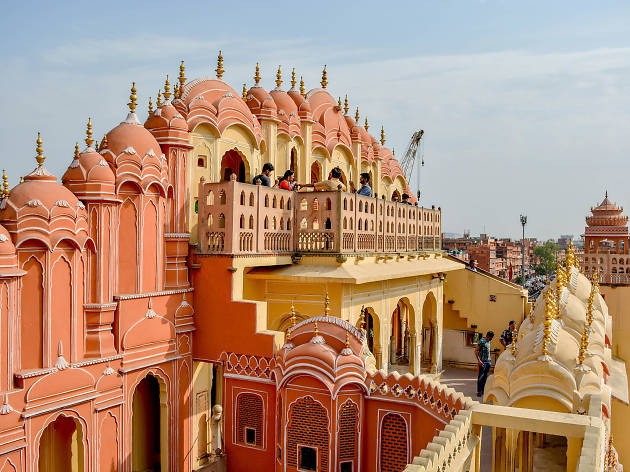 The ‘Pink City’ earned its name from the salmon-hued façades of its Old City, of which the most striking examples are the grand City Palace and Hawa Mahal. Explore the vibrant markets of Johari Bazaar and Bapu Bazaar, however, and you’ll find every colour imaginable in block-printed cotton fabrics, dazzling embroidered bedspreads and leather jutti footwear. Rajasthan’s capital still retains its royal heritage – just check out formidable hilltop fortresses Amer and Nahargarh, or the host of luxurious ‘palace hotels’. 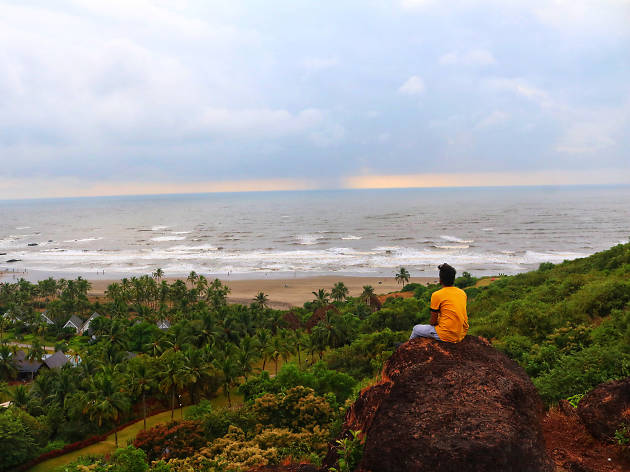 With its lively beaches, bars and binge-worthy seafood, Goa is where visitors come to indulge in R&R along the palm-fringed Arabian Sea. Popular beaches such as Vagator and Anjuna are home to casual seaside shacks and slick resorts, flea markets and plush nightspots. Since its days as a hippie haven in the ’70s, Goa has evolved into very much the sophisticated tourist destination – to see this side of the state, roam colonial-era architecture in the Latin Quarter of Fontainhas, or go bird watching amid sprawling mangroves at the Salim Ali Bird Sanctuary. 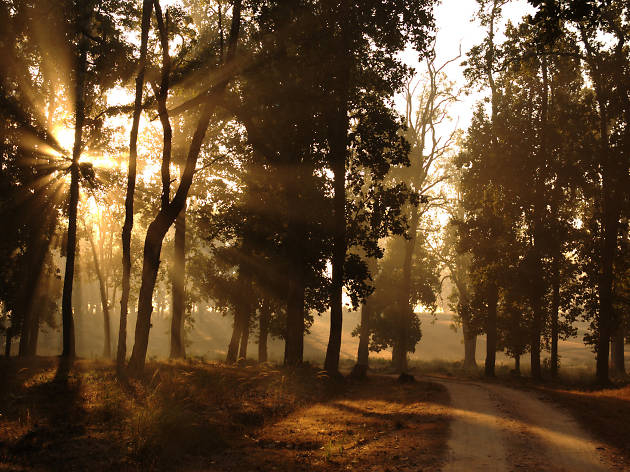 The elusive Bengal tiger, wild elephants, sloth bears and a host of other endangered species rove the dense forests of Madhya Pradesh. Bang in the centre of the country, this vast state is home to national parks and reserves including Kanha, Bandhavgarh, Satpura and Pench, which provided the setting for ‘The Jungle Book’. Guided safaris and an array of cosy lodges afford visitors more than just a glimpse of India’s enchanting wildlife. 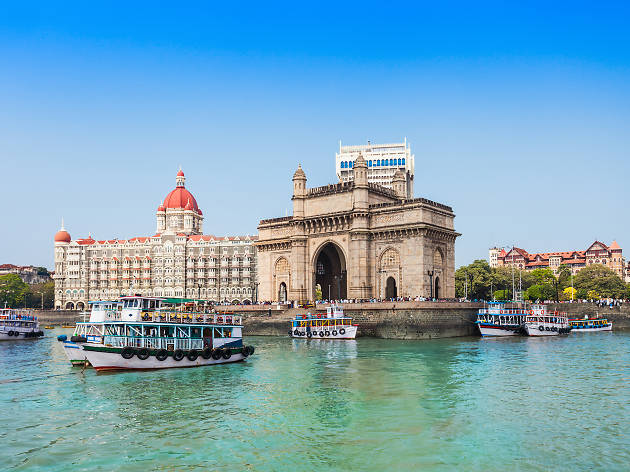 The birthplace of Bollywood. Flashy seafront promenades. Impressive Raj-era architecture. Mumbai is a buzzing metropolis of more than 20 million people and a definitive stop on any India itinerary. Upmarket SoBo or South Bombay is home to the art quarter of Kala Ghoda, upscale restaurants and shopping in Colaba, and architectural icons like the Chhatrapati Shivaji Teminus. Further north, most travellers make a beeline for the up-and-coming seaside neighbourhood of Bandra, which boasts old-world churches, trendy restaurants and thriving nightlife. 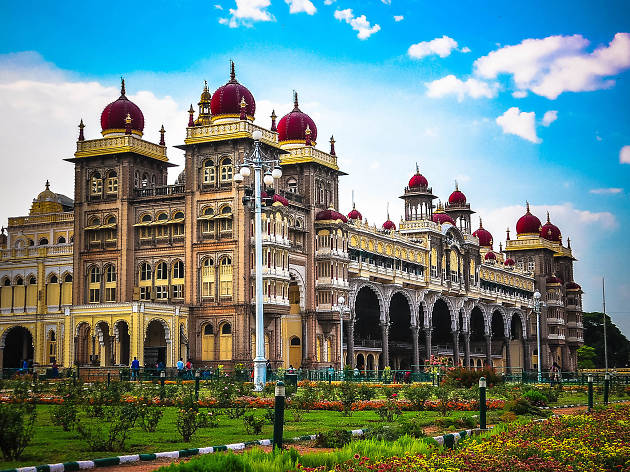 In the southern state of Karnataka, the former royal city of Mysore is fast emerging as a popular tourist choice thanks to its traditional atmosphere and striking heritage architecture. Renowned as a hub for yogi, this is the perfect place to perfect your ashtanga. Have a wander and fill up your bags at the various eclectic markets brimming with lavish silks and sandalwood. To round off a trip in style, try the opulent Mysore Palace, which is packed with ancient artworks and intricate wood carvings. 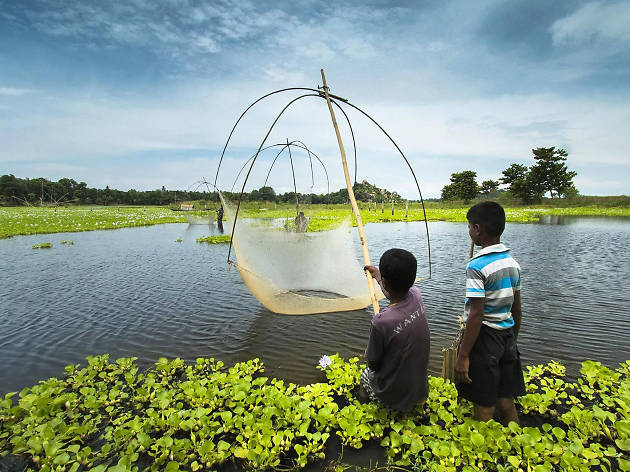 Low hills carpeted in endless tea estates are the trademark of this state in India’s remote north-east. Assam is often described as a gateway to the Eastern Himalaya, but the land of the endangered one-horned rhino is worthy of deeper exploration. Stay at a luxurious Raj-era plantation and sip refined Assam tea, cruise on the mighty Brahmaputra river, and traverse the wild grasslands of Kaziranga National Park for the best shot at spotting a rare rhinoceros. 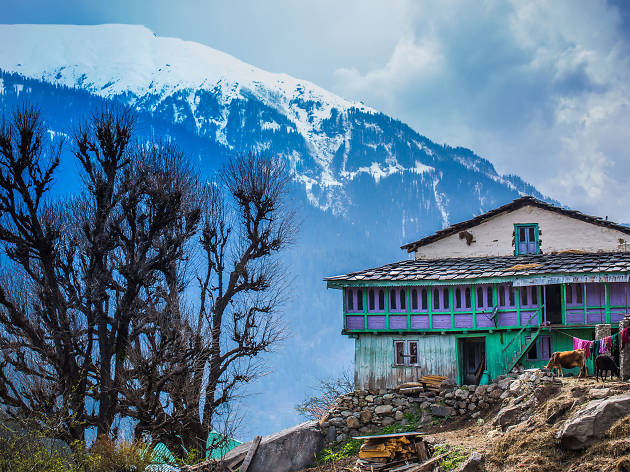 Surrounded by the mighty Himalaya, the beautiful mountain state of Himachal Pradesh offers spectacular vistas at every turn. With high altitude mountain passes, apple orchards, rhododendron forests and glacial rivers, the region is a nature lover’s paradise. Come summer, city-dwellers from the plains flock to towns such as Manali, Shimla and Dharamshala, home to the Dalai Lama. For the more intrepid, treks such as the Pin Parvati offer a chance to explore picturesque Himalayan villages like Nakthan (pictured). 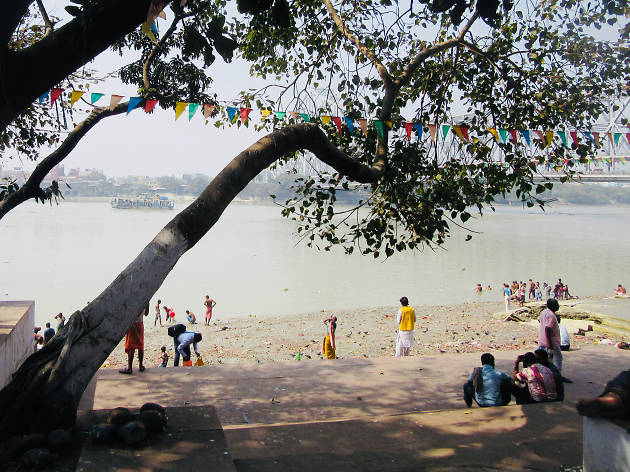 Old-school yellow taxis, an early 20th-century tram network and stately Victorian mansions lend the former British Indian capital a certain vintage charm. This culturally diverse city on the banks of the Hooghly river is known as an arts and music hub, with major architectural landmarks including the Victoria Memorial and St Paul’s Cathedral. Explore the busy flower markets, eat dim sum for breakfast in Chinatown and wander vibrant Park Street. We recommend visiting during the Bengali Hindu festival of Durga Puja, when the city pulls out all the stops to celebrate the goddess Durga for five days.

Looking for somewhere to stay on your trip? 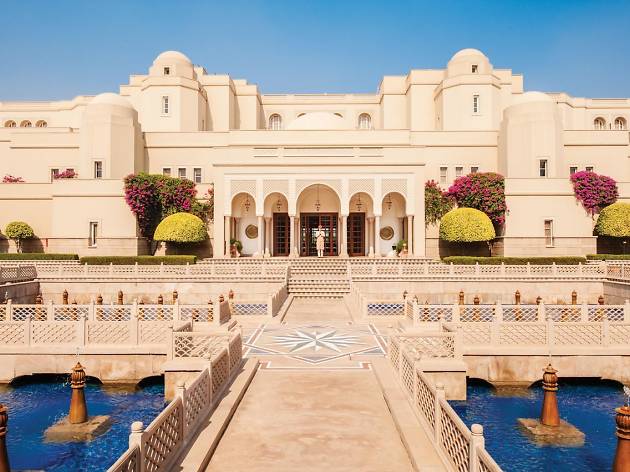 In a country so huge – just one of its 29 states, Karnataka, is bigger than England – it’s extremely hard to whittle down a list of India’s best hotels to just a dozen, and in the end it’s a judgment call. Although we’ve included hotels in major cities, there are standouts, both large and small, in rural locations, and we’ve tried to get good geographical spread too.