44 insanely good things to do this weekend

Whether you're excited or freaked out that March has come around so quickly, here are some great ideas to kick off the first weekend of spring. Whether you fancy celebrating London's most famous playwright's 400th anniversary at the Barbican, or making Mother's Day chocolate boxes for that (most) important woman in your life, there are tons of things to keep you occupied. You can thank us later. 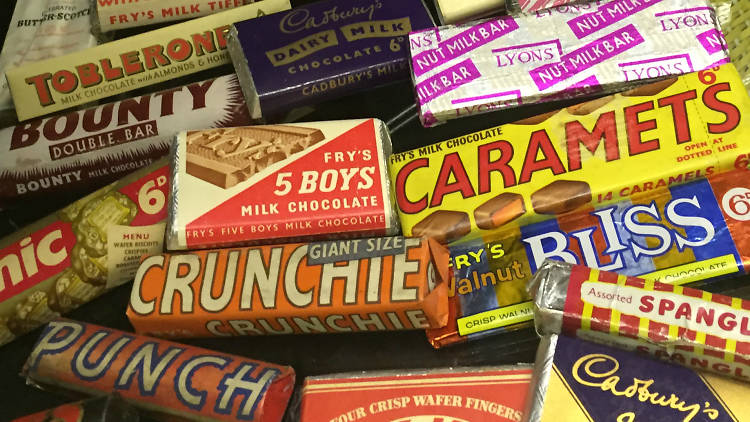 Society of Imaginary Friends Soiree, Karamel Restaurant, Wood Green, TONIGHT, free. A family-friendly show that works as a test-bed for professional musicians, comedians and poets to try out new material.

Walk In Her Shoes, London Bridge, Sun, free. In honour of women who have to walk miles every day to provide their families with the bare essentials, CARE International have organised another walk with Helen Pankhurst, granddaughter and great-granddaughter of the famous suffragettes.

The Sample Sale, Victoria House, Bloomsbury, Fri-Sun, £5. The team behind DesignJunction have convinced a bumper number of designers to clear out their warehouses and give shoppers the chance to deck out their houses stylishly with up to 70% off retail price.

Mother's Day Chocolate Box Workshop, Museum of Brands, Packaging and Advertising, Sun, free with admission. This super sweet workshop gives little ones the chance to design and make chocolate boxes for their mums this Mother's Day.

Barbican Shakespeare Weekender: Play On, Barbican Centre, Sat-Sun, free. Party hardy with the Bardy this weekend. There'll be stage-fighting, pop-up performances, sonnet inspired tattoos as well as much, much more.

Shakespeare Son et Lumiére, Guildhall Yard, Mansion House, Fri-Sat, free. To mark the 400th anniversary of the bard's death, Guildhall library and Guildhall School of Music and Drama have teamed up for a sparkling evening of sound and light.

Astronights, Science Museum, Fri, £180. Settle down for a snooze amongst the Science Museum's brilliant displays at this adult-only sleepover. Price includes drink on arrival and three-course meal as well as activities throughout the evening. 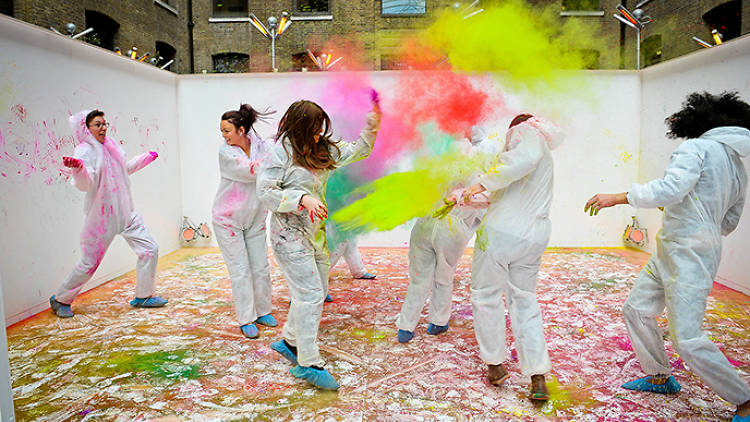 Hox Cup Sake Bar, Hoxton Grill, Fri-Sun, free. Natsuki Kikuya, founder of the Museum of Sake has brought together 20 different varieties of sake and created a 20 metre-long paper bar for one weekend only at the Hoxton Grill.

KinoVino, Palm 2, Hackney, Sat, £40. An evening that pairs film with food: this latest event focuses on Greek food and the rom-com Shirley Valentine.

…or check out the latest restaurant reviews 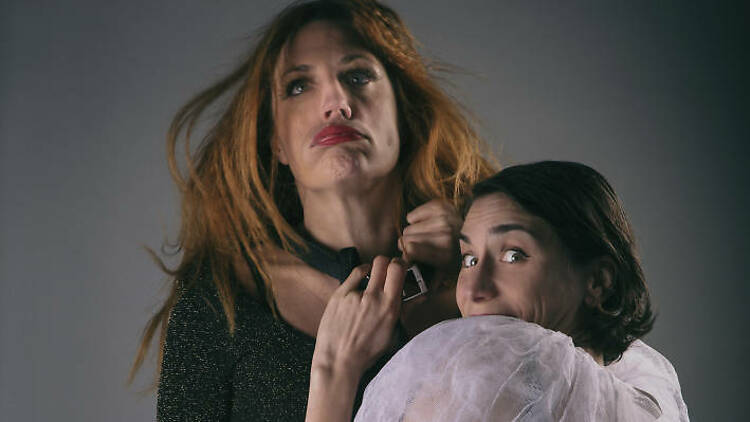 …or check out all the critics’ choice comedy shows 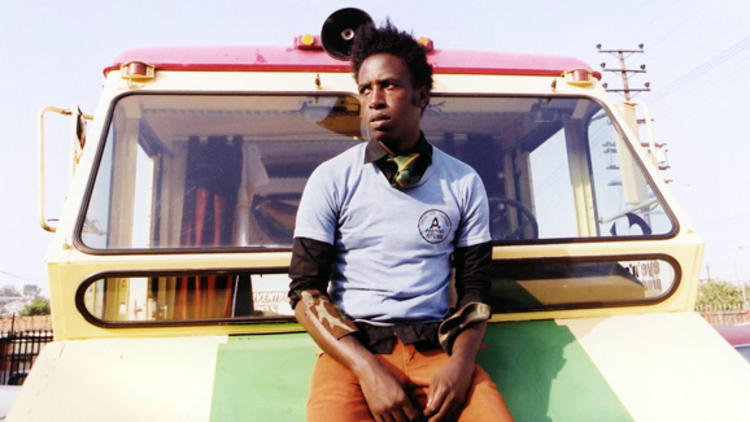 Leona Lewis, London Palladium, Soho, Fri-Sat, £42.50. Still the biggest solo star to break out of the 'X-factor', Leona Lewis returns to her home city for her first tour in recent years.

Label Mates, Various venues, Hackney, Fri onwards, £30. Ten nights of up-and-coming bands, curated by some of the best indie record labels out there. 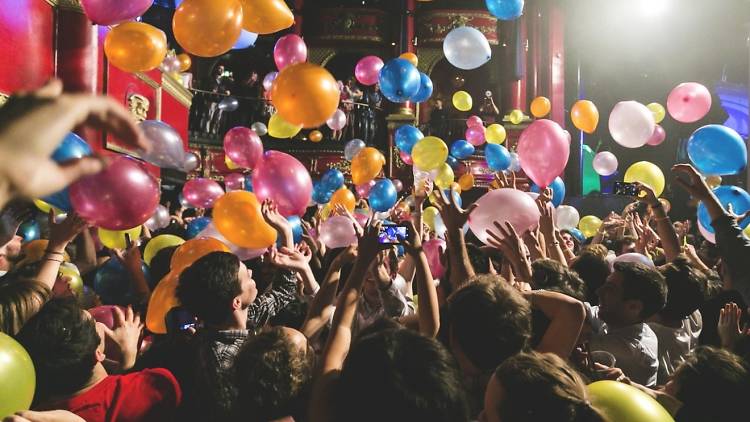 WetYourSelf, Venue, Farringdon, Sun, £15, £7 NUS, £5 earlybird. Resident DJs crank up the spacey disco, minimal house and dubbed-out techno, plus ace special guests are on hand to help behind the decks.

Soundtracks, The Monarch, Chalk Farm, Sat, £2-£5. DJs spin hits from a number of films, including both cult classics and major blockbusters.

…or see all the parties planned this weekend 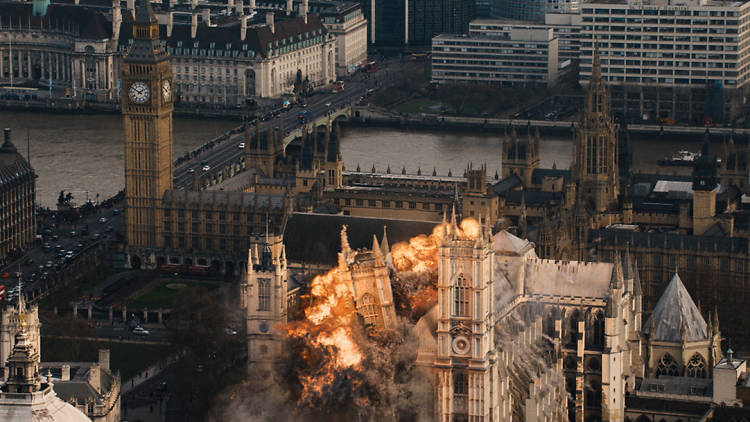 Hail, Caesar! ★★★★☆ The Coen brothers reunite with George Clooney and haul in an all-star cast for this left-field comedy set in 1950s Hollywood.

London Has Fallen ★★★☆☆ In the equally ludicrous sequel to 'Olympus Has Fallen' Gerrard Butler saves our fair city from those gosh-darn terrorists.

Truth ★★★★☆ Robert Redford and Cate Blanchett get into journalistic hot water in this news room thriller.

…or see all of the latest releases 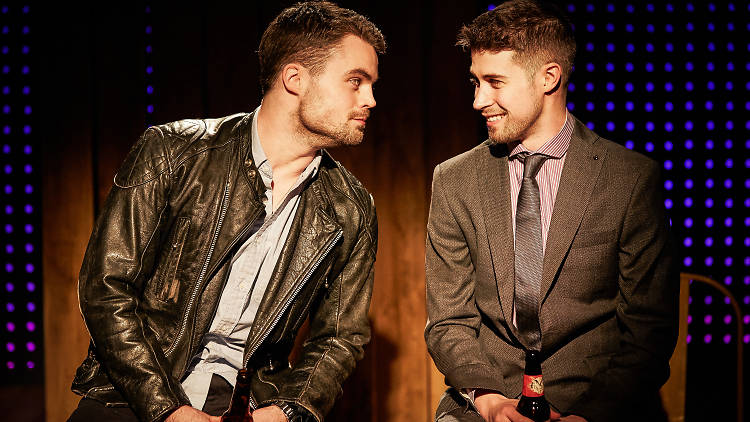 Four Play, Theatre 503, all weekend, £15, £12 concs. An odd mix of the insightful and the smutty in this gay relationship comedy.

Beyond the Fence, Arts Theatre, Fri-Sat, £15-£49.50. This computer generated musical kind of wins you over with the weight of it's clichés.

Botticelli Reimagined, V&A Museum, Sat-Sun, £15. Bringing together the biggest haul of Botticellis seen in London for decades, this exhibition is not only a chance to marvel at the originals but also to examine the artist's influence on art, film, photography, fashion and design.

…or see all London art reviews

Win... a complete spring cycling package or the perfect art weekend in London with Tate Modern.

Grab... £15 tickets for 'All Or Nothing' at the Waterloo Vaults.

Book… these gigs while you still can.

101 fabulous things to do this March.

A London food blogger is crowd funding to open up a café in Covent Garden.