Pay tribute to the much-missed maestro of arthouse ennui Chantal Akerman, who died earlier this month, with a rare screening of her penultimate masterpiece. This loose adaptation of Joseph Conrad’s novel about a merchant sailor and his mixed race daughter is, as always, astounding. Long takes abound, and the sound design – with its symphonic mix of chirping creatures, ambient buzzing and otherworldly music cues – is so immersive that you can almost feel the oppressive humidity of the occidental setting. But it’s the richly evocative performances that cut deepest.

The mighty Morton discusses her first international screen role, as the mute romantic who falls for Sean Penn’s virtuoso guitarist in Woody Allen’s jazz-age marvel. 'Lowdown' might be one's initial impression of this potentially poor-taste conceit, but 'sweet' is spot-on for the film's tender warmth, which lingers in the memory long after it's over. Like many of Allen's best films, this is deceptively modest, funny and charming but seemingly slight and inconsequential – until the killer coda.

Part of the BFI’s new season screening all seven of Russian master Andrei Tarkovsky’s completed features, plus films inspired by his work. Rublev was a minor icon-painter of the early 1400s, but Tarkovsky reimagines him as a Christ-like cypher for the sufferings of a divided Russia under the Tartar invaders: a troubled visionary reduced to years of silence by the horrors that he witnesses, who finally rediscovers the will to speak – and to paint. 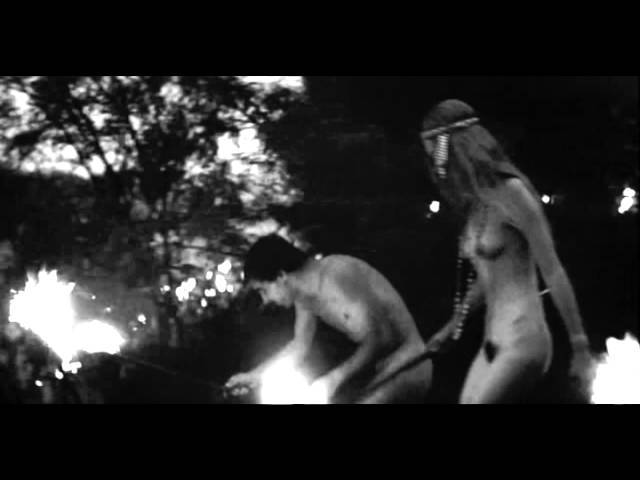 Soak up both instalments of Steven Soderbergh’s stripper saga, interspersed with a discussion on how cinema shapes masculinity (ladies, try to refrain from whooping during this bit, there’ll be enough opportunity for that when the films are on). Soderbergh brings his grungy A-game to the butt ’n’ thrust of male stripping, though the idea came from the eight months star Channing Tatum spent aged 18 working on the circuit. 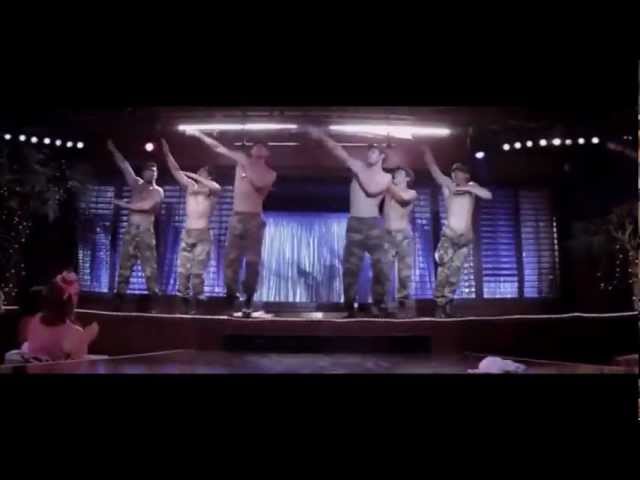 5. Back to the Future Part II

It’s October 21 2015 – the date Marty and Doc travel forward to at the end of ‘Back to the Future’. But while the original (and, let’s face it, best) film is getting an official celebratory reissue, some cinemas have realised that it actually makes a lot more sense to show the sequel, which has scenes set in 2015. It’s a highly enjoyable film, with a script stuffed with complex twists, ironies and paradoxes. Kids will love the wham-bang-wallop, but adults will probably be more concerned with trying to fathom exactly what is going on, how and why. 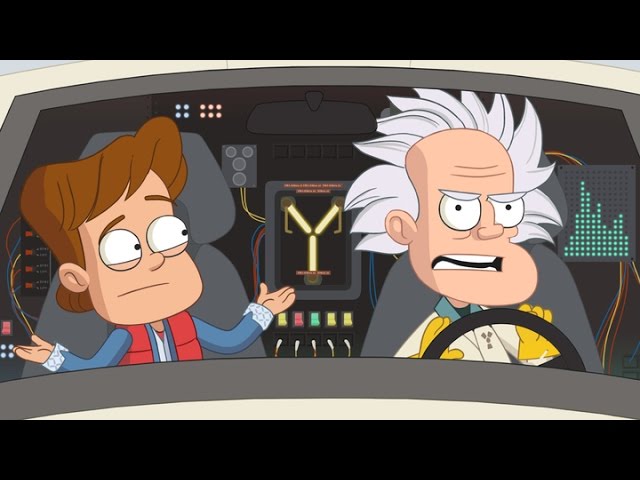