5 London walks for blowing away the Christmas cobwebs

Get up, get out and get walking 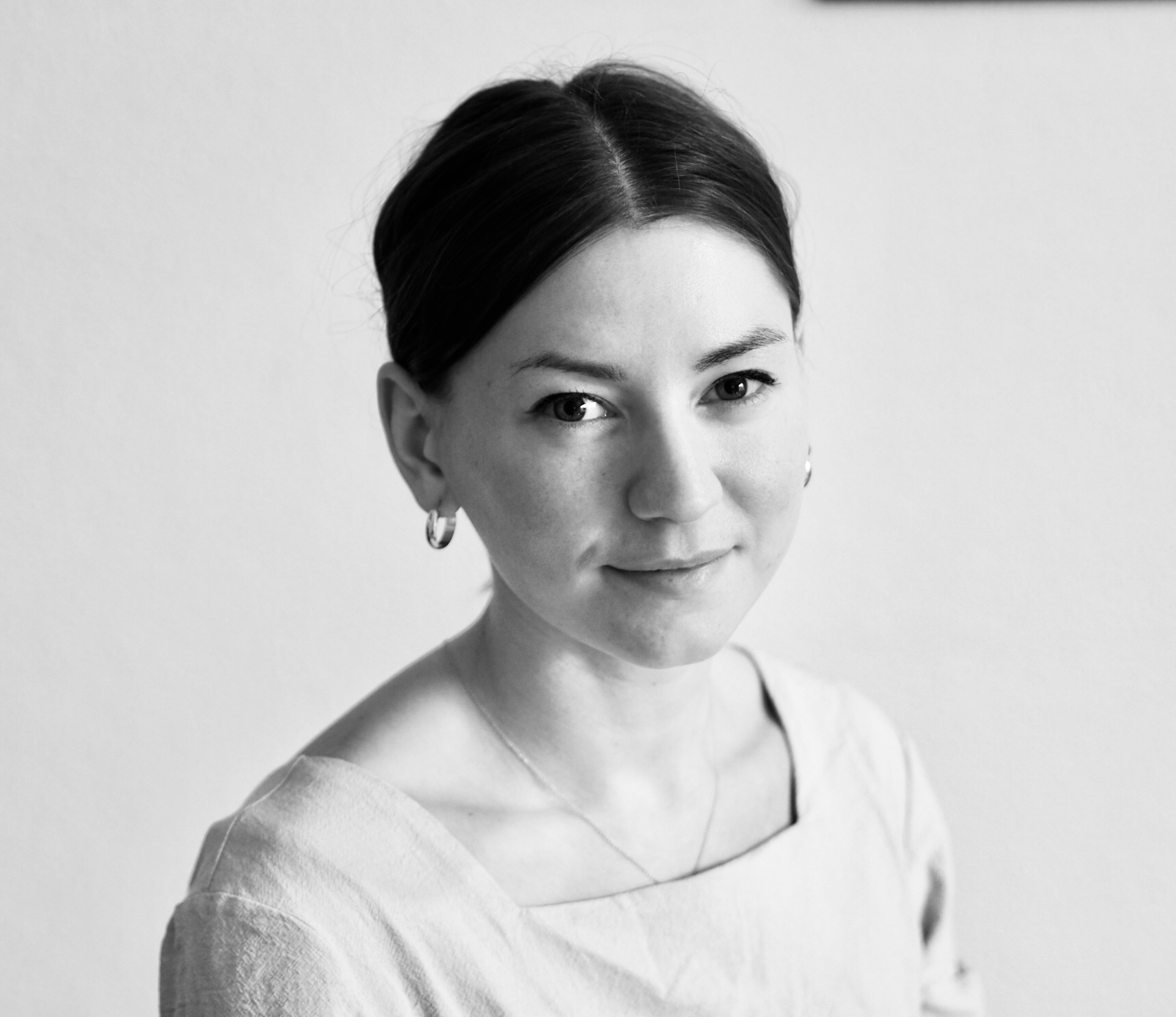 Christmas is a time for boozing (especially this year), eating and watching the telly – everyone knows that. But when the lines between you and the sofa become blurred, it’s probably time to mix it up a bit.

Swap that paper crimbo hat for a woolly one and get out into the great outdoors, or at least, on to the great walking routes of London. We’re blessed with some fab treks around the capital, from lush waterside rambles to inner-city history tours, frosty park strolls to culturally enriching wanders. So give Netflix a break, grab your household or one friend and stretch your legs on one of these brilliant walks around London.

Who said walks had to be all green and grassy? This self-guided tour takes in some of London’s biggest royal and political hotspots, starting and finishing at the Houses of Parliament and Big Ben. You’ll scoot past the prime minister’s HQ, plus three art galleries, Winston Churchill’s secret bunker and several Monopoly board squares. At a leisurely pace it will take you around two hours, or power walk your way round in 45 mins.

The Jubilee Greenway is an epic 60km route created in 2012 for the Queen’s Diamond Jubilee. But we’re not expecting you to Bear Grylls it around the whole loop. It’s split into sections, and we love the first bit. It starts at Buckingham Palace and ends at the waterways of Little Venice. You’ll walk up Constitution Hill, through Hyde Park, past Kensington Palace and Paddington before admiring the pretty boats.

For a healthy dose of culture, walk The Line, London’s first contemporary art trail that runs from Queen Elizabeth Olympic Park to the Greenwich Peninsula. You’ll spot all kinds of installations along the way, like Alex Chinneck's upside-down electricity pylon sculpture, a tower of shopping trolleys from Abigail Fallis and work by Anish Kapoor, Antony Gormley and Gary Hume.

As one of the largest green spaces in south London, Greenwich Park is the perfect spot for a leisurely ramble. It includes a vast 183-acre grassland enclosure, which provides an urban sanctuary for deer, foxes and over 70 species of bird, and your grass-pounding will be rewarded with spectacular views across to Canary Wharf, St Paul’s Cathedral and beyond.

History fan? Just really love walls? This is the walk for you. The route traces the original line of London’s Roman City Wall, built in around 200AD, which remained unchanged for 1700 years, and defined the boundaries of old Londinium. The walk starts at the best surviving section of the wall, which juts out from the Tower of London. From there it’ll take some imagination, but it’s a fascinating insight into ye olde London.

Feeling inspired to wander? Read on for more ace winter walks in London.