London has finally got its long-awaited night tube service and ending the tyranny of shutters pulled over station entrances, leaving early to catch the last train or being forced to resort to pricey taxis and dodgy night buses. We’ve put together this guide to let you in on everything you need to know – plus compiled a few pointers on what nocturnal delights (everything from late-night bars in London to museum lates) you’ll be able to indulge in, safe in the knowledge there should be a tube waiting to take you home. All aboard the night train.

Which lines are running?
All of the Victoria line and Jubilee line plus most of the Central line and the Charing Cross branch of the Northern line. Piccadilly lines will begin running on December 16 with plans for parts of the Metropolitan, Circle, District and Hammersmith & City lines to join the night time service.

How often will the night tubes run?
Expect a minimum wait of eight minutes (on the Northern line) and up to 20 minutes between trains on some Central line stations. The Jubilee, Victoria and Piccadilly lines will have trains running every ten minutes.

How much will the night tube cost?
Fares will be charged at normal off-peak prices. You can use your Travelcard for journeys starting up until 4.29am the morning after the printed date. Daily capping on Oyster cards and contactless payment cards will also apply.

Okay. What now?
Take a look below at the suggestions we’ve put together and get ready to explore London in all its after-dark decadence and delightfulness. 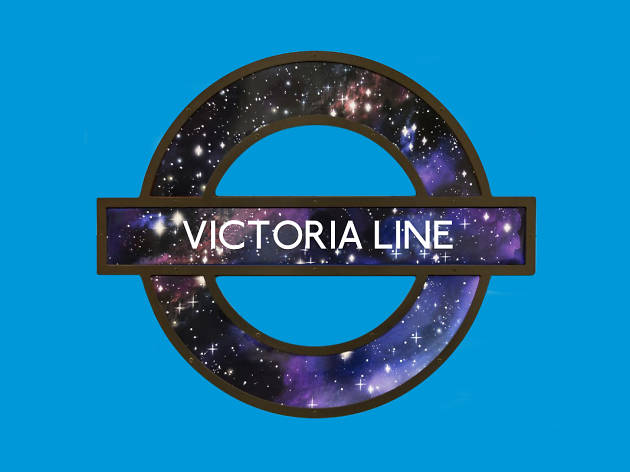 Late-night bars and clubs on the Victoria line

The best late-night bars, clubs, eateries and pubs within staggering distance along the nocturnal Victoria line 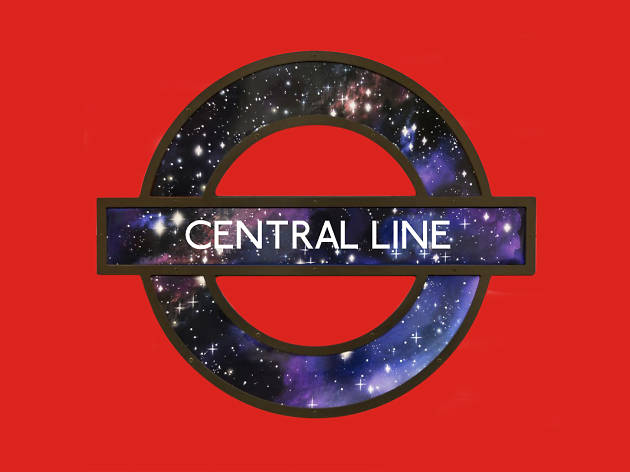 Late-night bars and clubs on the Central line 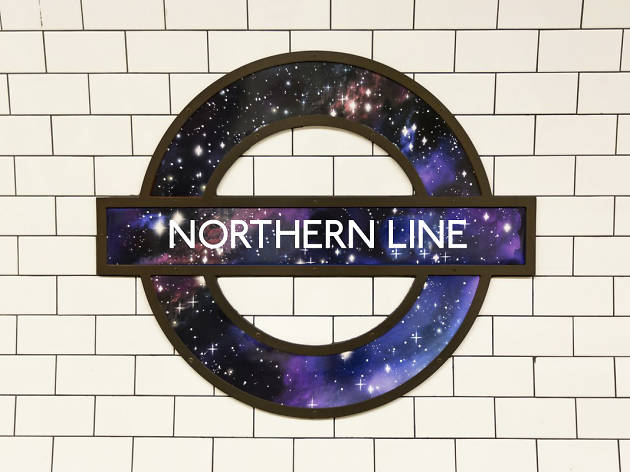 Late-night bars and clubs on the Northern line 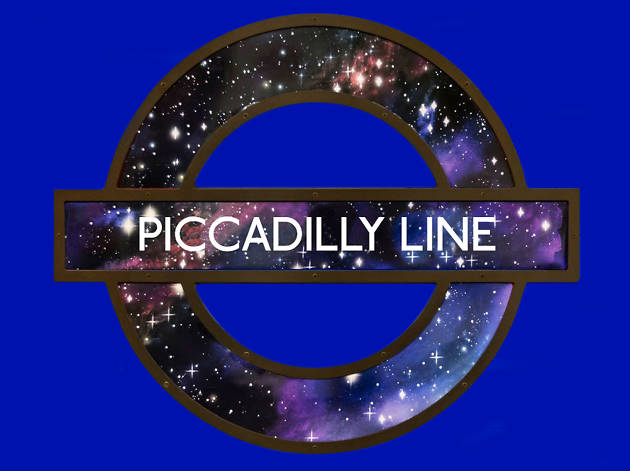 Late-night bars and clubs on the Piccadilly line

Navy blue is the warmest colour this month, as the Piccadilly line joins the night tube 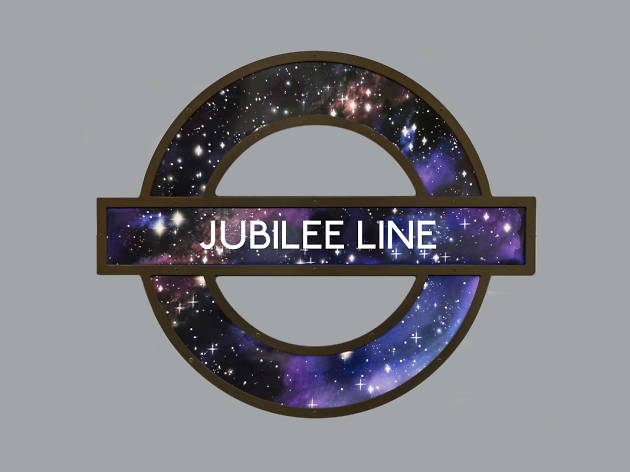 Late-night bars and clubs on the Jubilee line 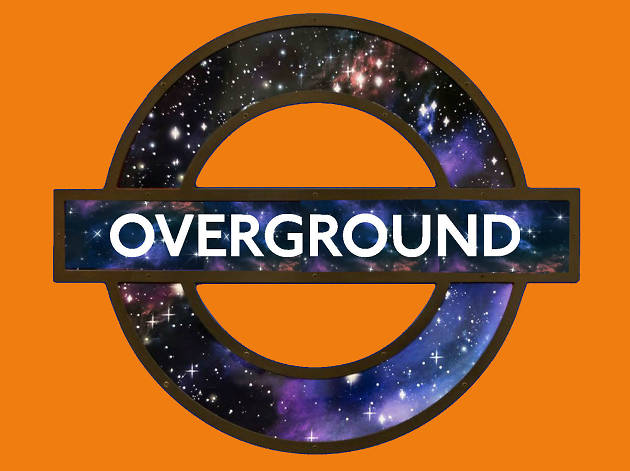 Late-night bars and clubs on the Overground

Finally, those mad dashes for the last train on the ginger line are a thing of the past 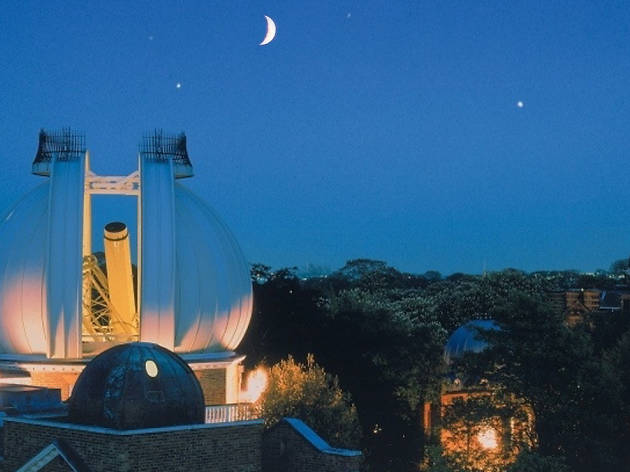 What's not to like about checking out a new exhibition, drink in hand, often with music, talks and tours and one helluva buzzing atmosphere? 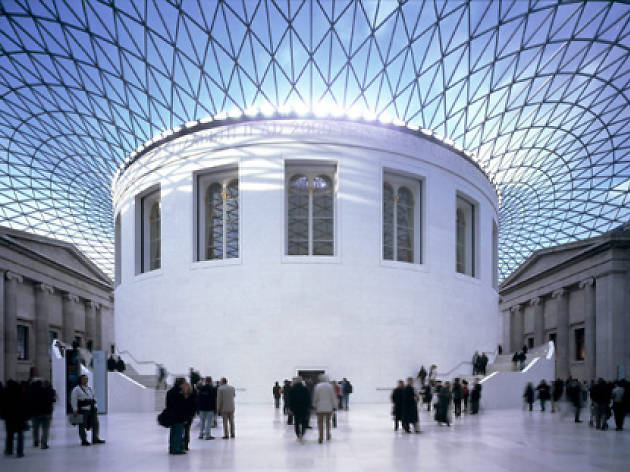 Too busy to visit museums at the weekend? Most of the capital's museums have late-night opening hours, so swot up on culture after work instead.

If you thought the night tube was going to be all rowdy drunk people causing havoc, you were wrong 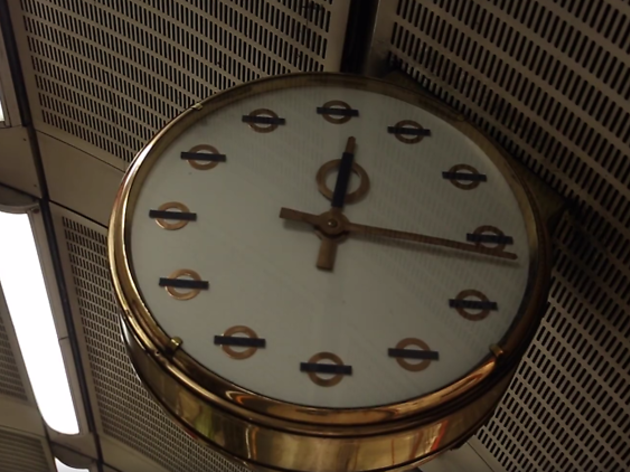 The night tube is dark and full of terrors 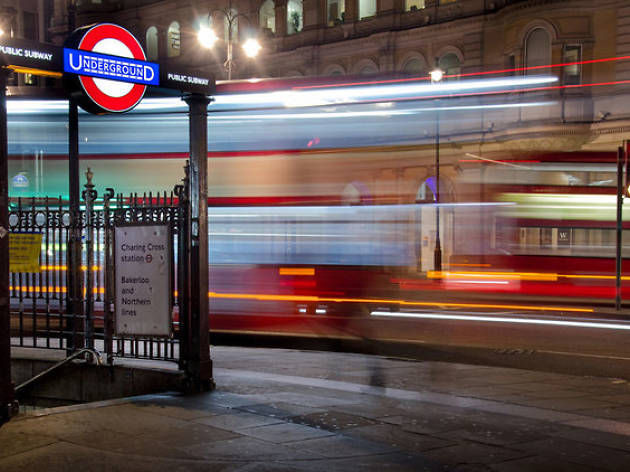 Night tube: here's everything you need to know 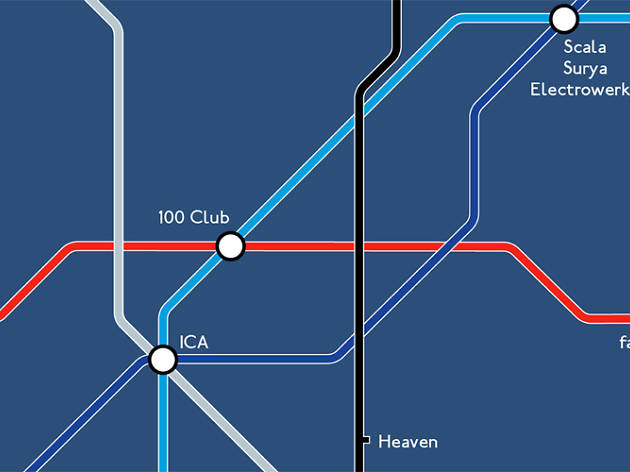