Looking to explore Blackheath? Discover all the best things to do, see, eat and drink in SE3

Blackheath was part of London's first conservation area and, really, it's a jewel in the heart of the borough of Lewisham. While the incessant traffic that whizzes along the A2, which bisects the greensward, taints the otherwise idyllic atmosphere, the area is one of those rare spots in the capital that's retained its villagey authenticity.

This bucolic air is maintained in part because of the lovely old All Saints Church and its surrounding green pastures, but also because of the attractive cafés, independent boutiques, restaurants, bars and historic pubs, which spill out on to the heath when the weather permits. Then there are the area's architectural delights: the Georgian houses of The Paragon, the Arts & Crafts Mary Evans Picture Library, Span homes from the 1960s and the exceptional North Several development (1969). On the Greenwich side of the heath is the Ranger’s House (1723), which is open to the public.

In fact, Greenwich, with its rich history, winding streets and riverside views, is just a thirty-minute-walk, which makes Blackheath the perfect spot to kick off or end a weekend of exploring.

Things to do in Blackheath 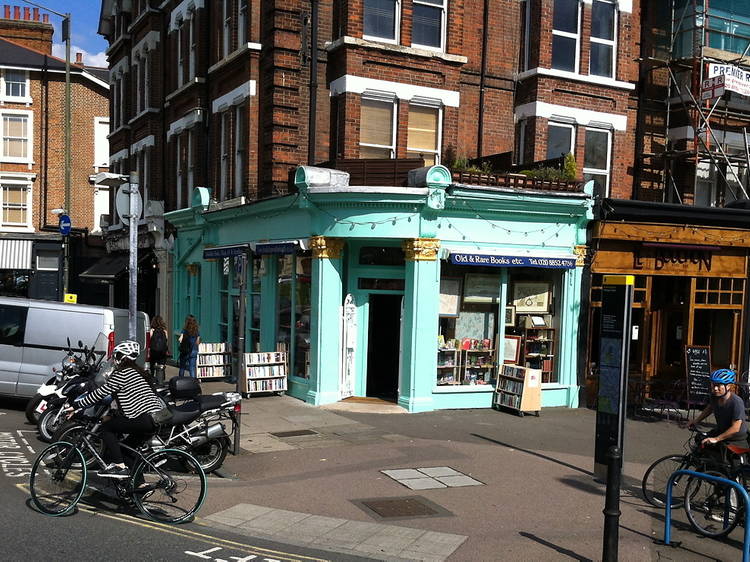 Bookshop on the Heath 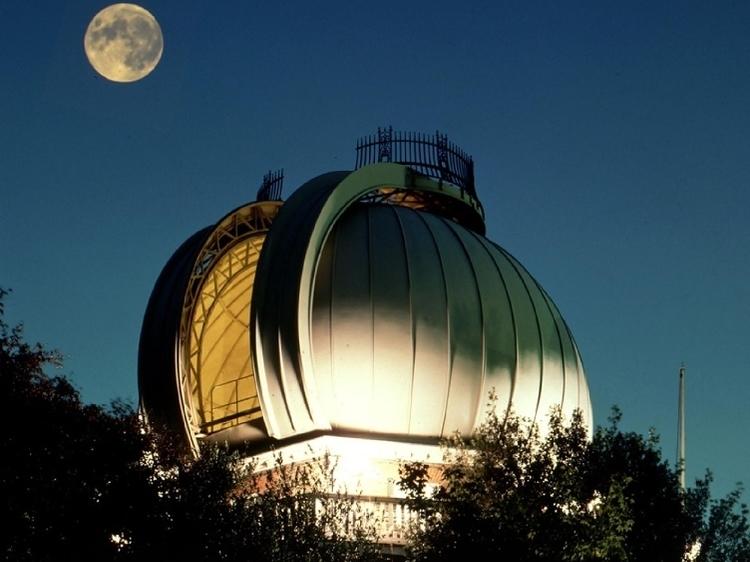 Home to the world's Prime Meridian, visit the country's largest refracting telescope and the Astronomy Centre. 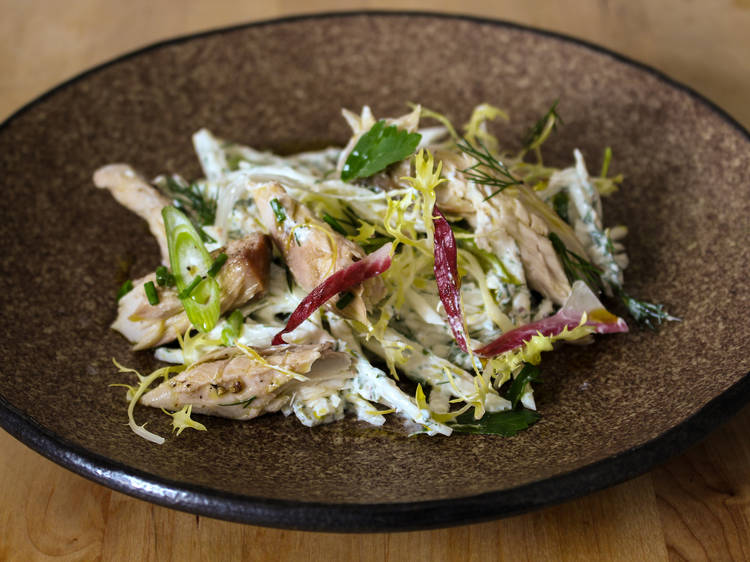 Restaurant at Hand Made Food

Hand made food? It’s the least you can expect from a restaurant where it’s £29.50 for three courses. But the hands making this food belong to Guy Awford, who... 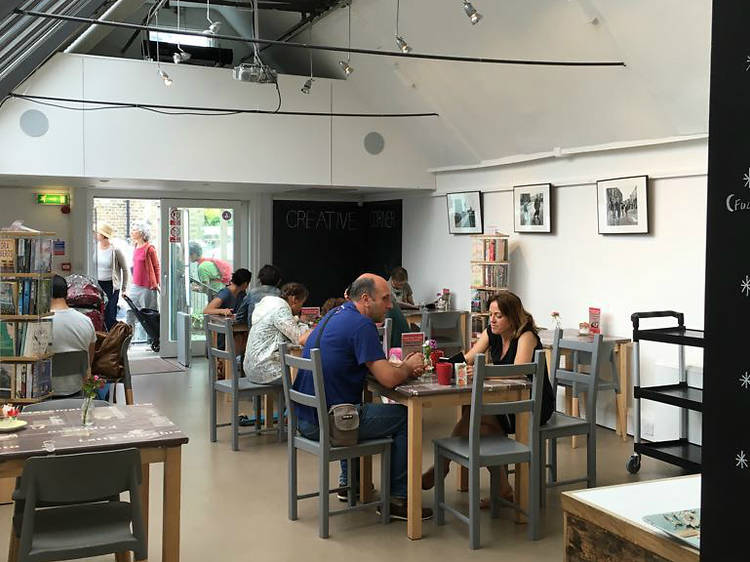 A very fairly priced, not-for-profit cafe run by the Age Exchange charity, which helps care for the elderly and those suffering with dementia. At the cosy cafe... 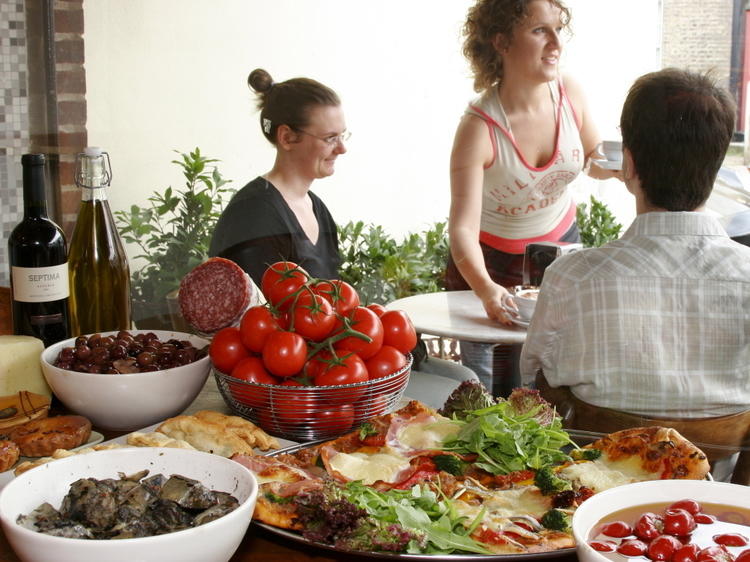 Is there a better spot in London for an Argentinian steak joint than this, right on the edge of Blackheath? Gazing through the big windows, that could be the... 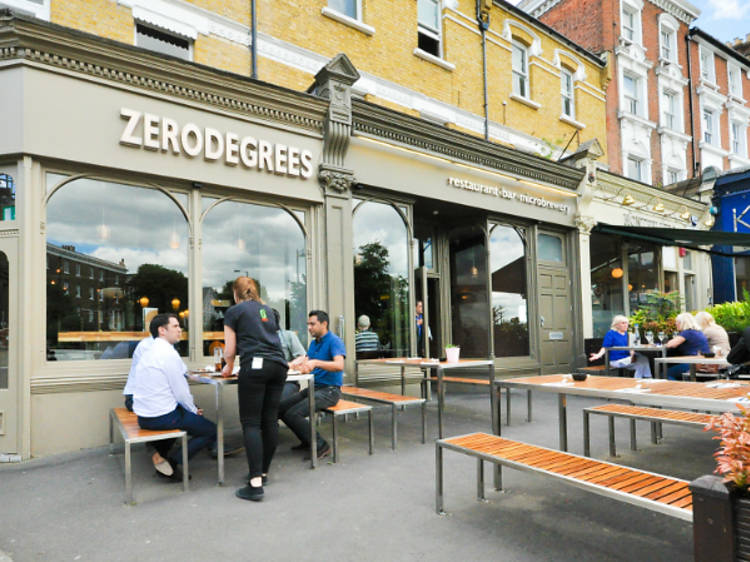 A sunken restaurant and two-floor bar on the edge of Blackheath.

See all restaurants in Blackheath 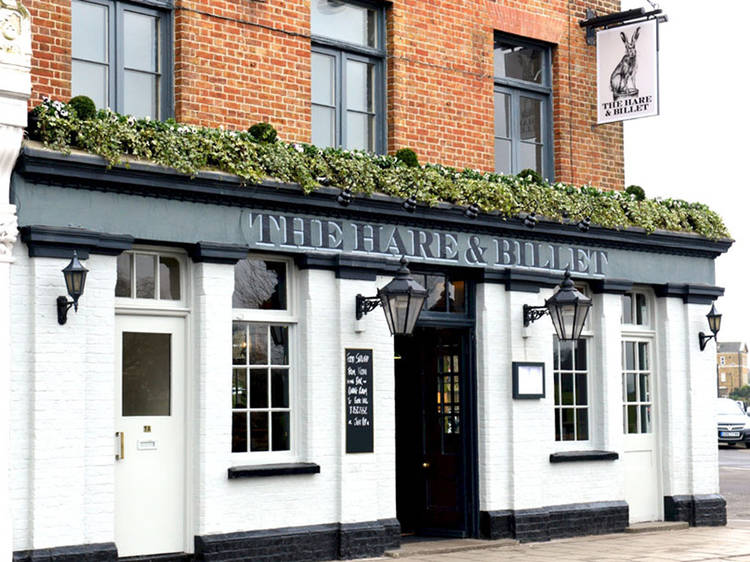 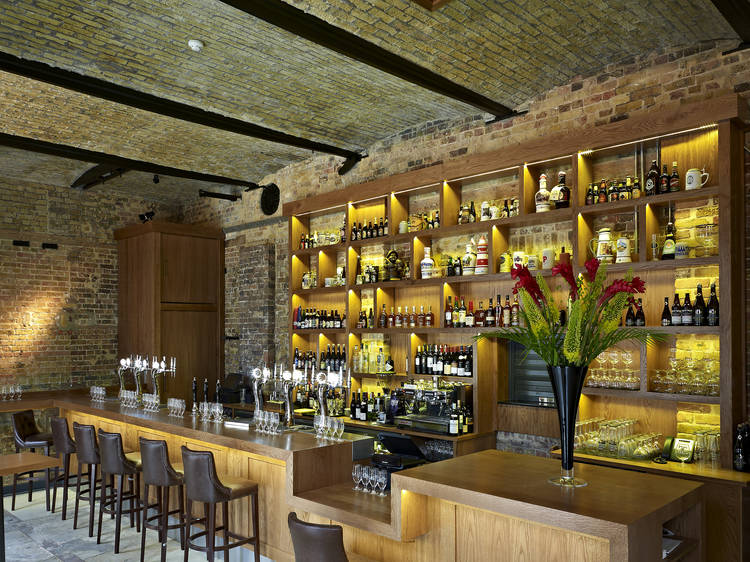 Located in nearby Greenwhich, this slick and stylish pub is set within the grounds of the Old Royal Naval College. 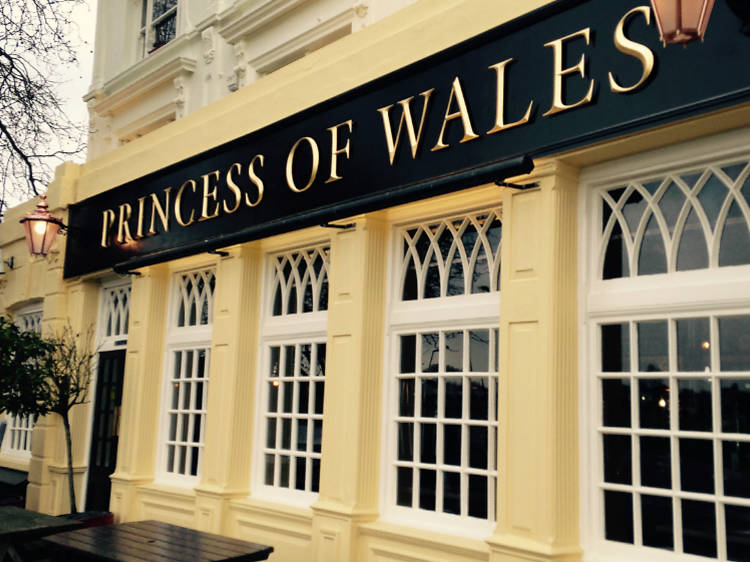 With a villagey feel, this popular local pub has been lovingly restored while maintaining its Victorian heritage. 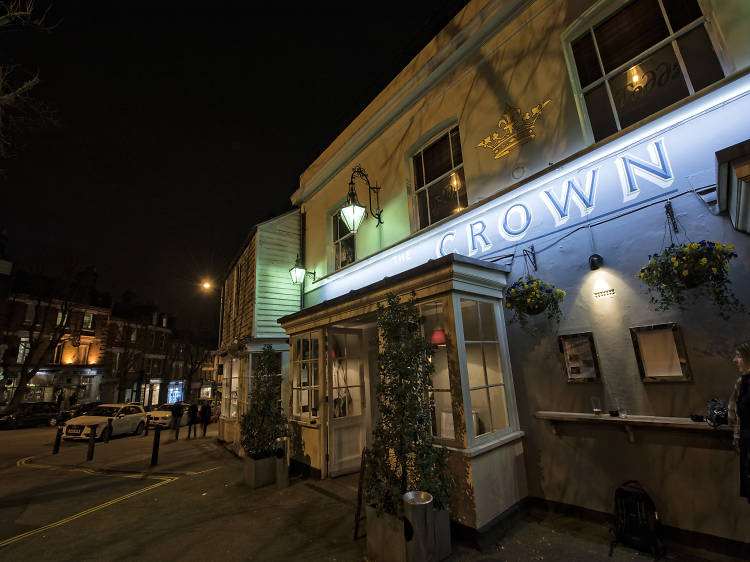 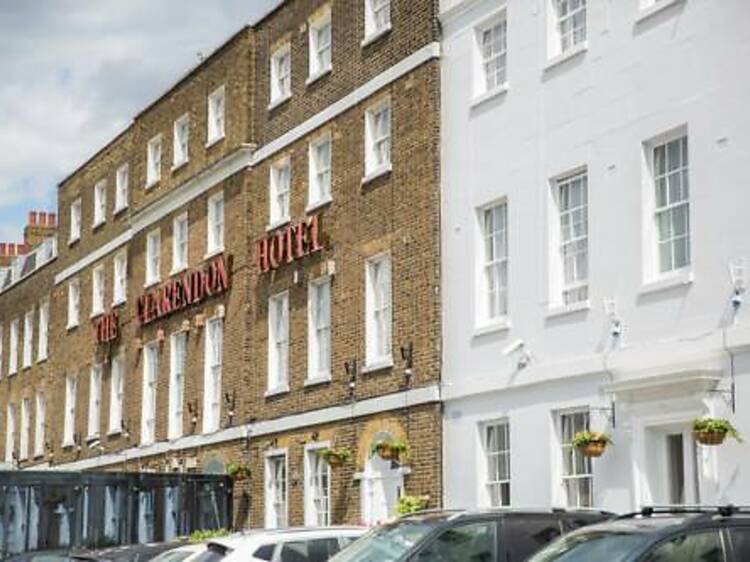 The Clarendon overlooks historic Blackheath and Greenwich Park as well as views of London and offers a village atmosphere just 15 minutes' from central London... 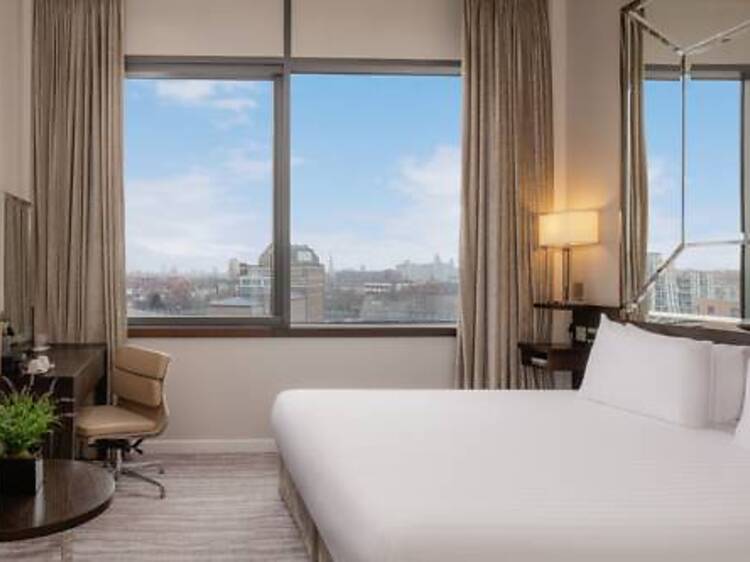 Located in Royal Greenwich, DoubleTree by Hilton London Greenwich is just 15 minutes’ walk from the historic ship The Cutty Sark, and the National Maritime... 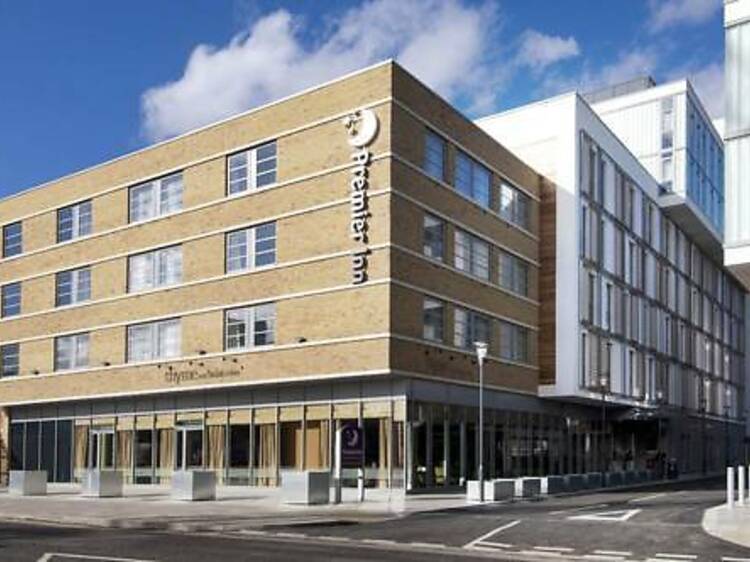 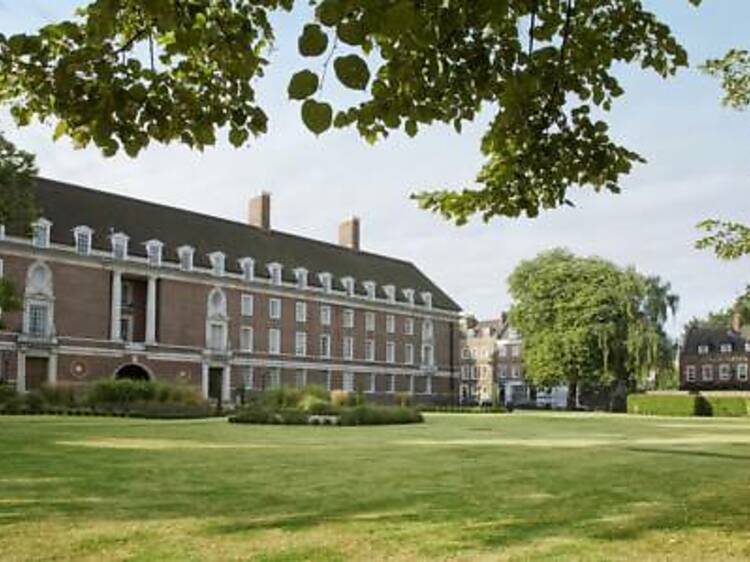 This Georgian-style hotel is next to the National Maritime Museum, and overlooks Greenwich Park and the River Thames. Buses to O2 Arena stop very close... 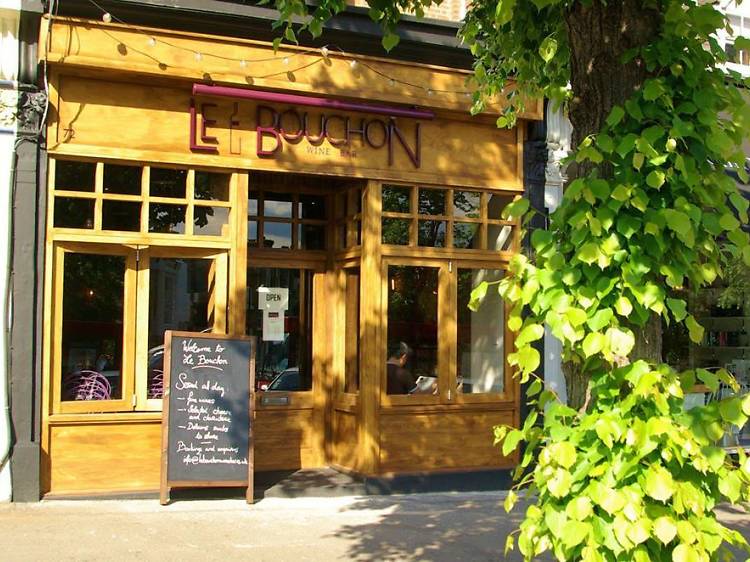 A French style wine bar that serves more than 100 different wines, many available by the glass or carafe. 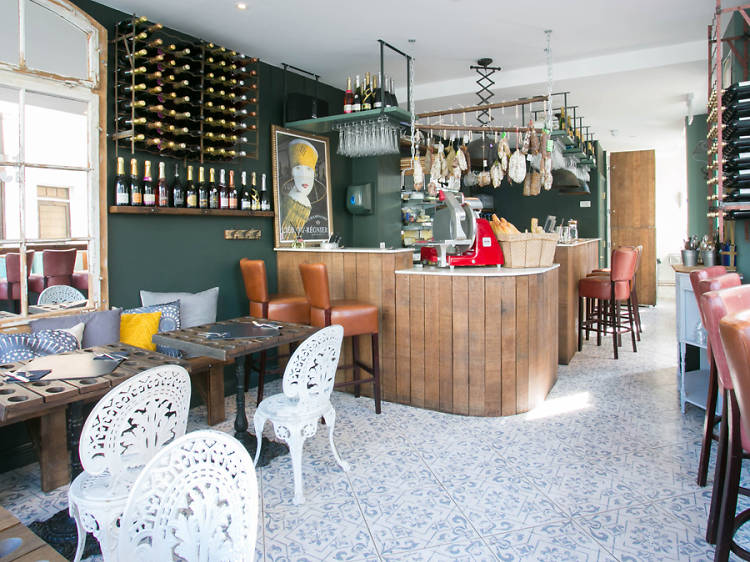 One of three locations of a small chain specialising in — yep, you guessed it — Champagne and cheese.

The perfect weekend in Blackheath 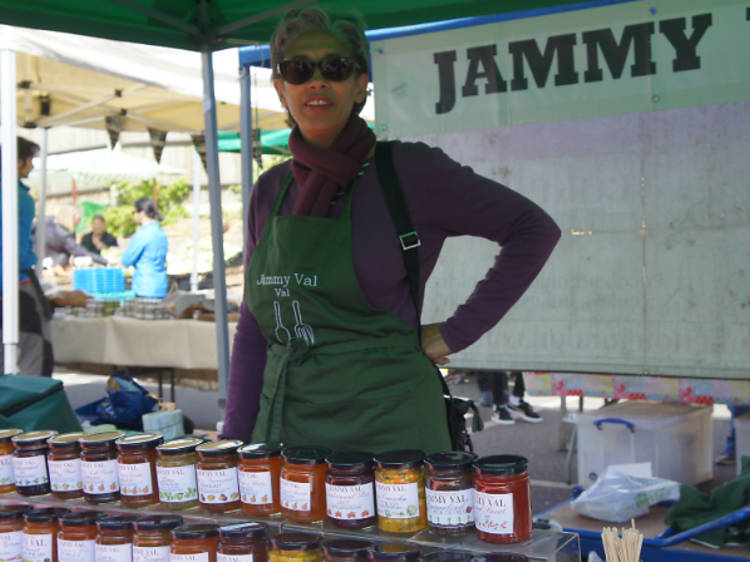 Held every Sunday and located in the car park of Blackheath station, drop by for fine farm produce and fresh fish. 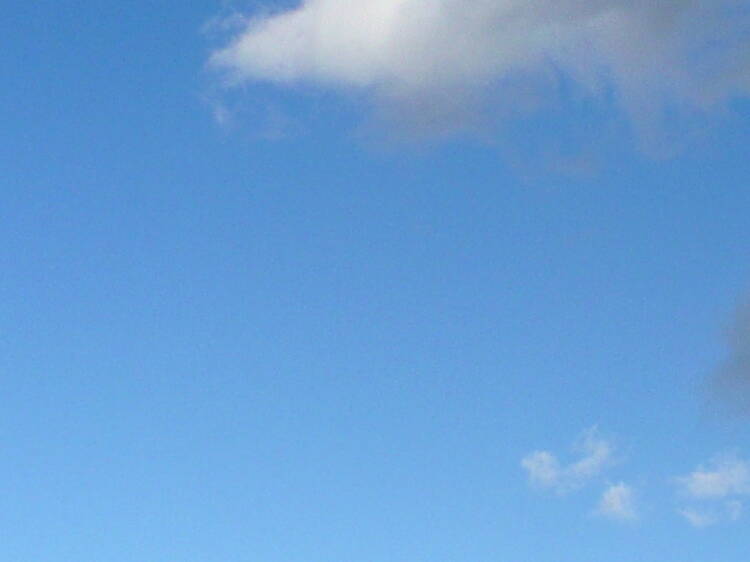 If the weather permits, head to the heath and make yourself an epic picnic, fly a kite or just go rambling.

Eat: Restaurant at Hand Made Food

High-end food from celebrated local chef Guy Awford with a menu that changes every week.

Pop in for a leisurely pint and sample one of the multitude of small London breweries being represented.