Find the best things to do and see in Stratford, plus E20’s top attractions, pubs, bars, hotels and restaurants

Stratford has transformed in recent years, stepping out of the shadow of the London 2012 Olympic and Paralympic Games and quickly becoming a destination in itself. With your shopping needs covered by Westfield Stratford City, one of Europe's biggest shopping centres, there are also numerous restaurants, bars and pubs cropping up in the area, especially around the so-called ‘Hackney Riviera’.

Of course, the former Olympic venues are now open to the public for any sporting and fitness needs, while thrill seekers can climb up the ArcelorMittal Orbit and ride the world's longest tunnel slide down. No longer just associated with nights down the Queen Vic, E20 is now one of the capital’s most exciting areas.

Things to do in Stratford 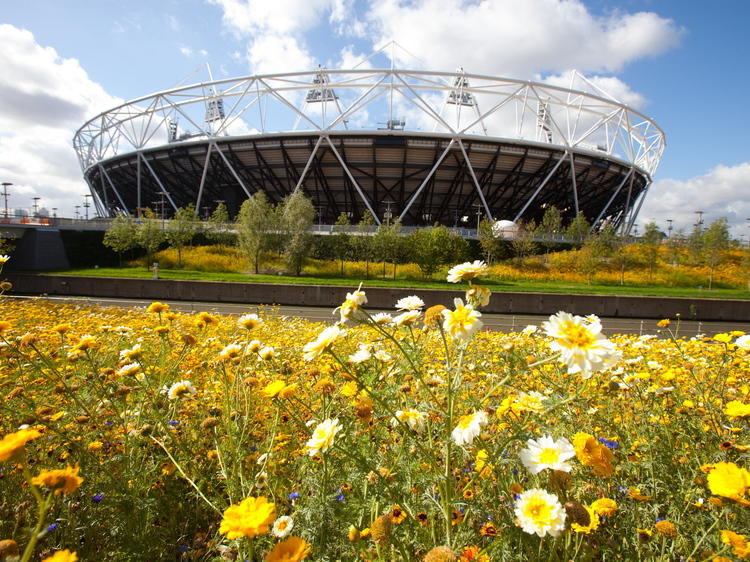 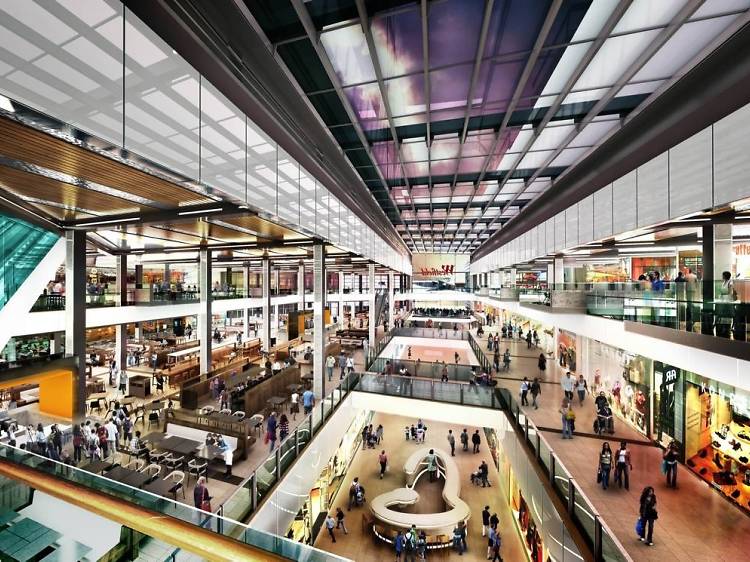 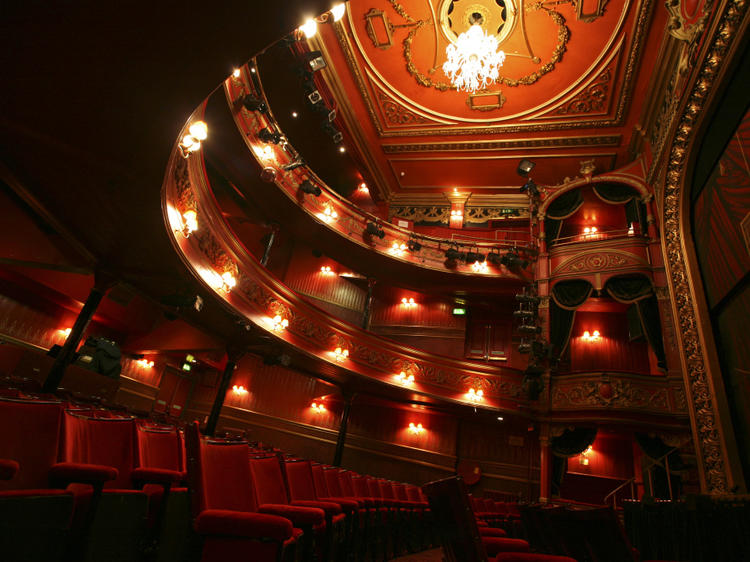 A community theatre with many shows written, directed and performed by black or Asian artists. 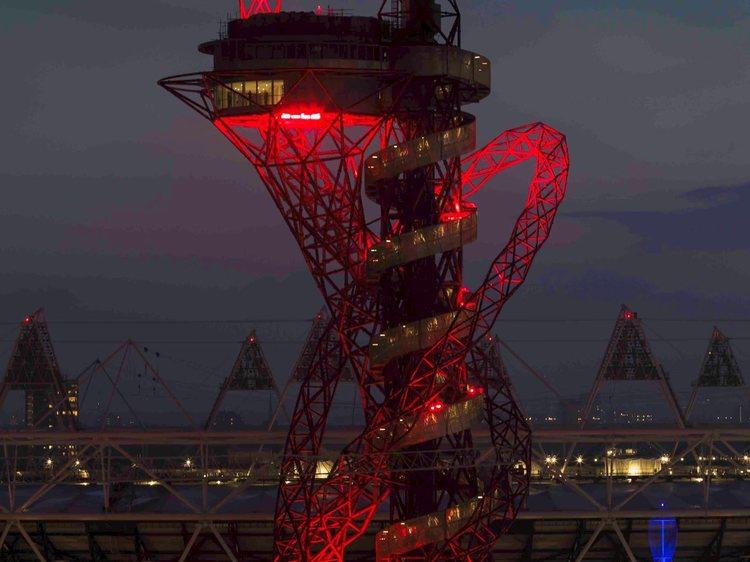 The curly-wurly red scaffolding tower complete with a viewing platform and giant slide.

The best restaurants in Stratford 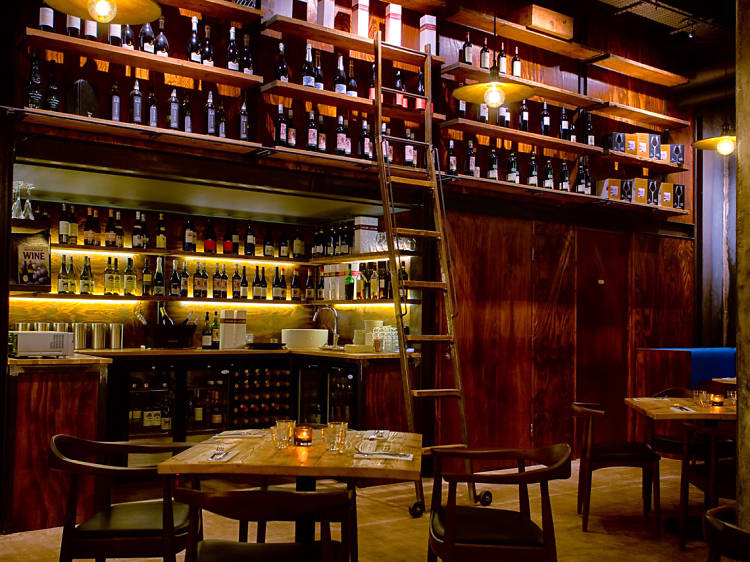 There aren’t many places to get a decent meal in Stratford and that’s where Darkhorse comes galloping in, a stylish eatery in a sea of chains. The Spanish-... 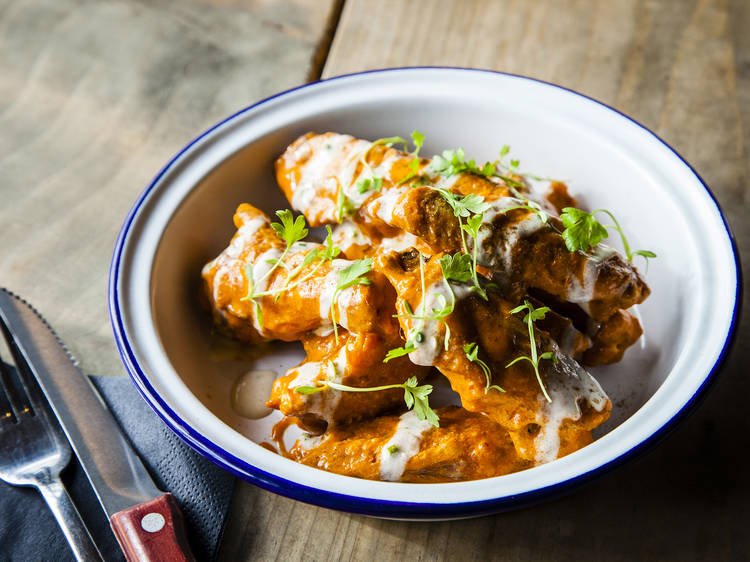 Bin off Google Maps: Randy’s Wing Bar has such a new address, at Hackney Wick’s Here East complex, that it won’t show up on a GPS map. But with its... 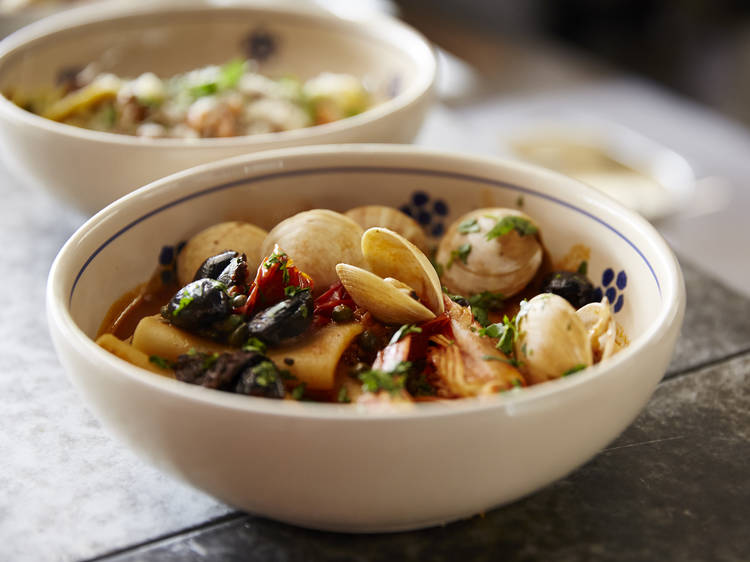 The best thing about this Hackney Wick Italian is its canal-side position. With the doors flung open on summer evenings, it almost feels like you’re dining in... 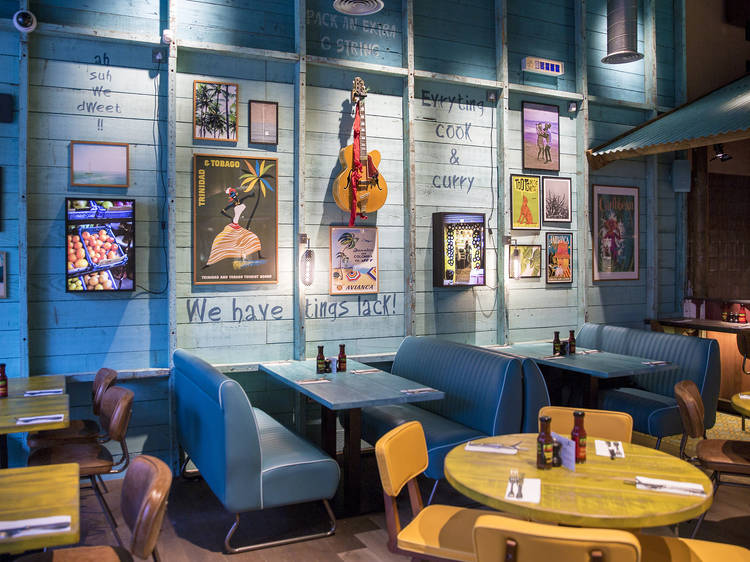 You can judge a good restaurant by its chicken. Or at least, I do. And the fact that the Smokehouse’s Reggae Reggae jerk chicken had me reaching for Levi’s...

See all restaurants in E20 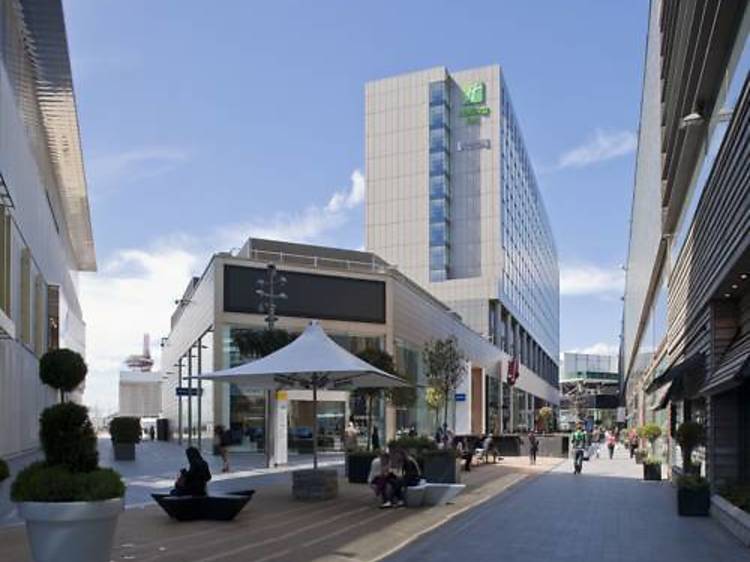 Situated in the heart of Westfield Stratford City, this place is perfect for the shoppers. 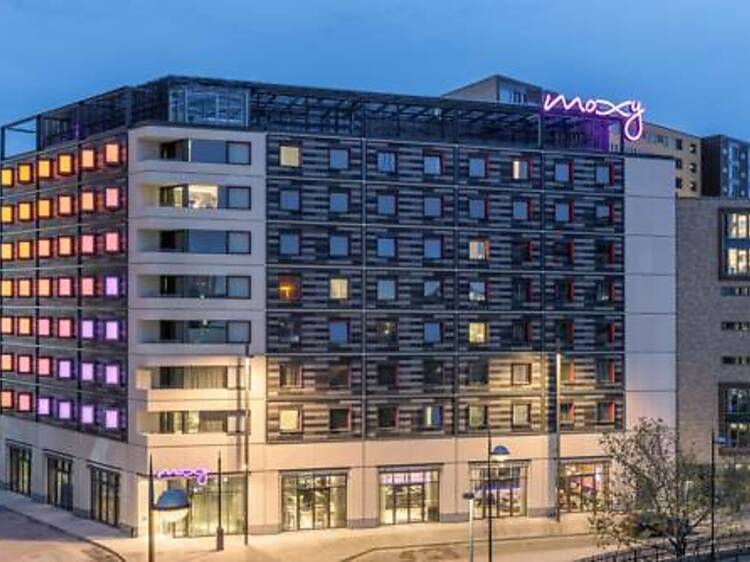 Get active at the Olympic Village or relax in the on-site bar.

The best pubs and bars in Stratford 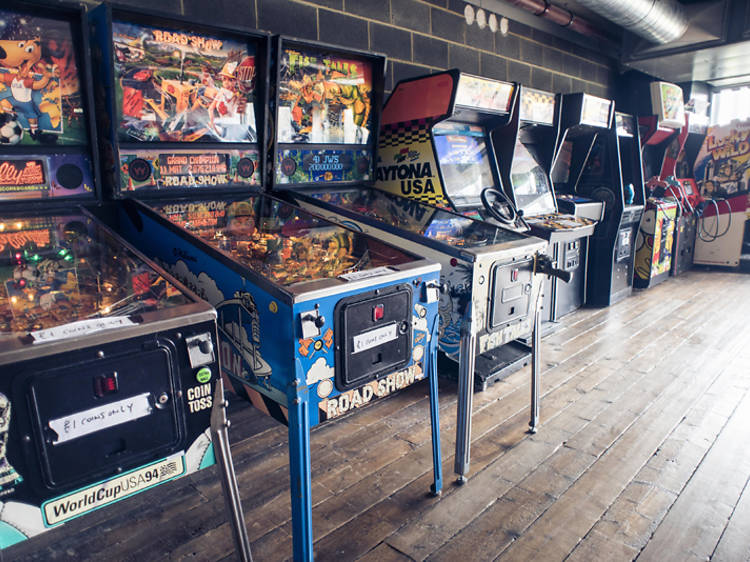 You don’t have to be a dedicated gamer to experience pure joy at Four Quarters East, a new Hackney Wick bar from the guys behind the original Four Quarters in... 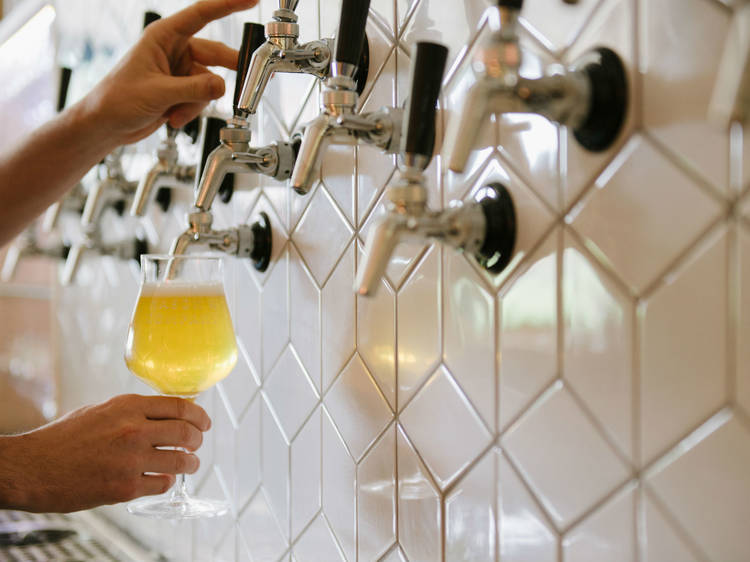 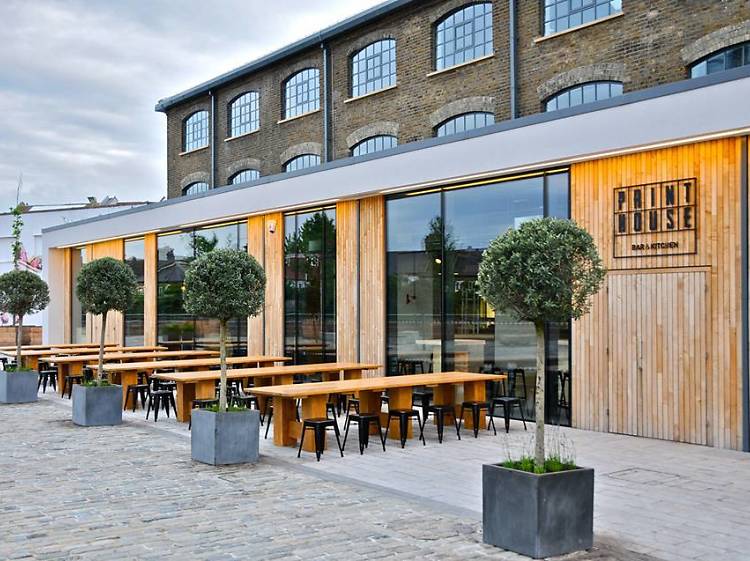 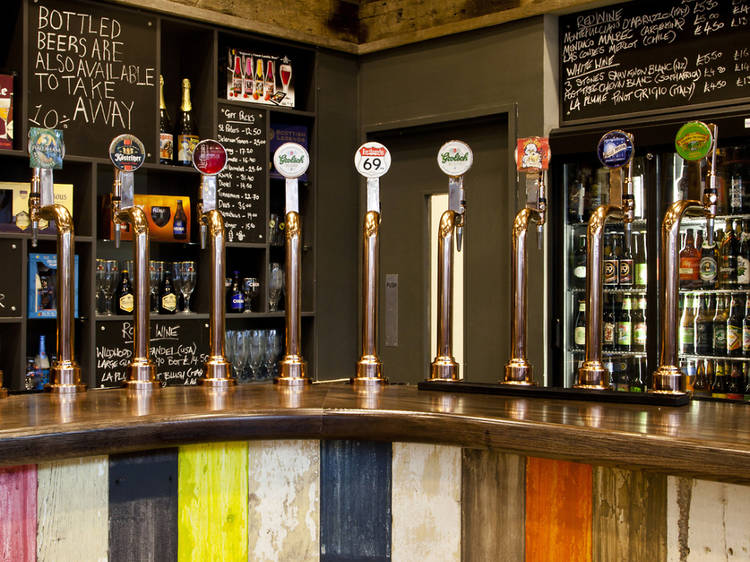 At last: a bit of competition for the Queen Vic. For years, that nuclear sub has quenched the thirst of generations of ‘EastEnders’ almost unchallenged in its...

See all pubs and bars in E20

The perfect weekend in Stratford 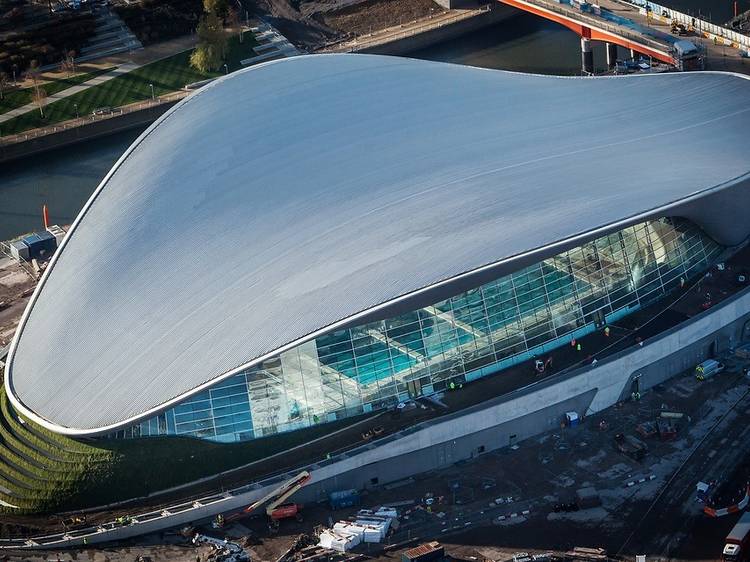 Splash about in the pool of Olympic dreams. 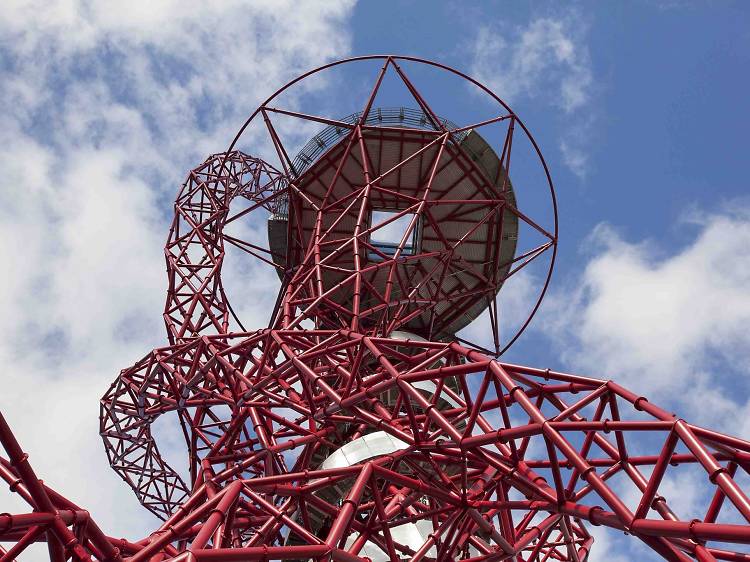 Enjoy the view then take a ride down the world's longest tunnel slide.

Grab a drink, get your game face on and enjoy the multitude of different video and arcade games on offer. 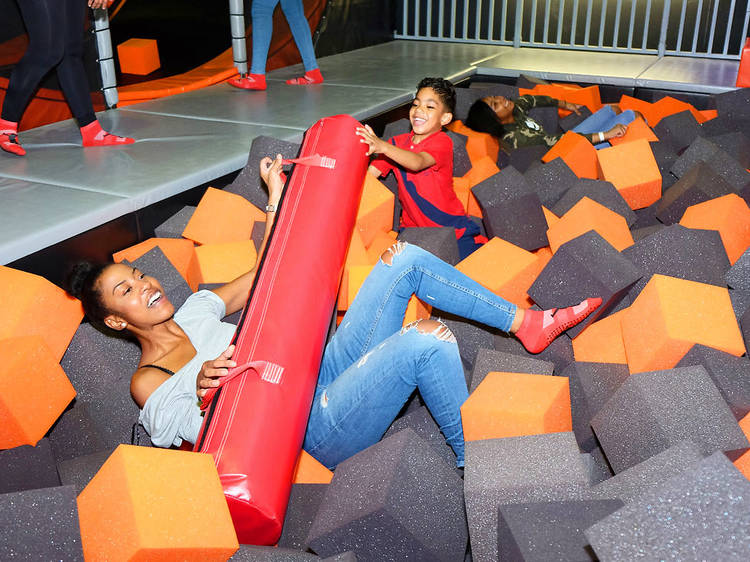 The perfect place for family fun, date night or to release your inner big kid.