A guide to Malibu

Make the most of your visit to Malibu with the coastal city's best beaches, restaurants, bars, hotels and more

What’s the deal with Malibu?

If the mention of Malibu conjures up images of celebrity homes and swanky patios by the beach, you’re certainly not wrong. But the scenic city is also far more low-key than you may be imagining: It’s full of quiet sandy beaches, dramatic canyons, hole-in-the-wall seafood joints and hiking trails galore.

Though 2018’s Woolsey Fire devastated the city, much of what makes Malibu a beautiful, unparalleled destination still remains. We’ve noted any significant post-fire closures and restrictions in the stories below.

Where exactly is Malibu?

Malibu extends along the Pacific Coast Highway from west of Pacific Palisades to the Ventura County border. Much of the scenic city resides within blocks of that coastal route, but Malibu also extends north into the foothills of the Santa Monica Mountains.

Is Malibu worth visiting?

Absolutely, though you’re going to want a car to explore—especially if you plan on hitting those canyon roads. Metro’s 534 bus will take you about as far west as Zuma Beach; anything beyond that and you’ll need your own wheels (or a ride-hailing service—cell reception willing). But on the bright side, at least you’ll be cruising along one of L.A.’s most scenic drives. Whether you’re in search of some of the best beaches in Southern California or a coastal retreat from the rest of L.A., we think it’s worth the extra mileage.

Watch the sunset from El Matador State Beach. The narrow beach is easily the most scenic stretch of coastline in the region, whether you’re staring out from atop the cliff or exploring its rocky coves.

Just keep heading west. Zuma and Surfrider Beach are great and all, but at the edge of the county, near Leo Carrillo State Park, you’ll find yourself on a barely-developed stretch of tranquil coastline.

Follow PCH to the east and you’ll wind up bohemian Topanga, the posh Pacific Palisades and busy but beautiful Santa Monica. Head west and you’ll eventually veer into the open fields of Oxnard (perfect for strawberry picking in the summer). And head north and you’ll find an assortment of canyon communities, each with their own distinctive vibe, as well as upscale Conejo Valley cities like Westlake Village, Thousand Oaks and Calabasas.

The best of Malibu 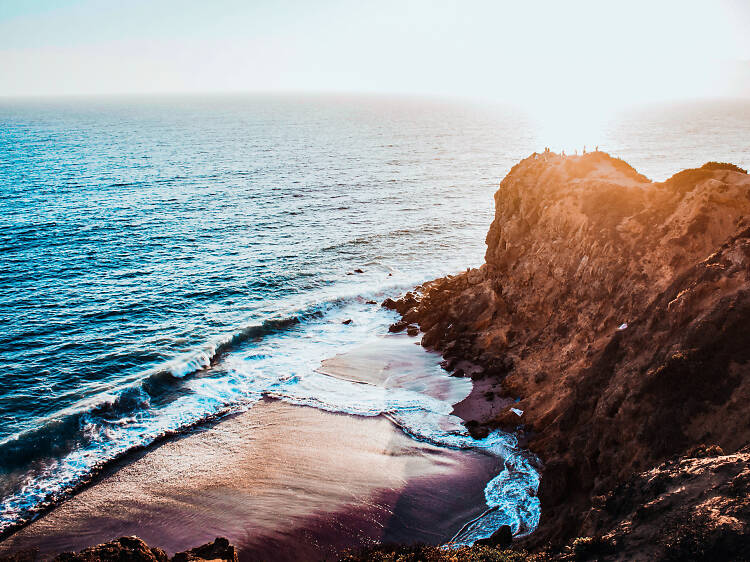 Things to do in Malibu 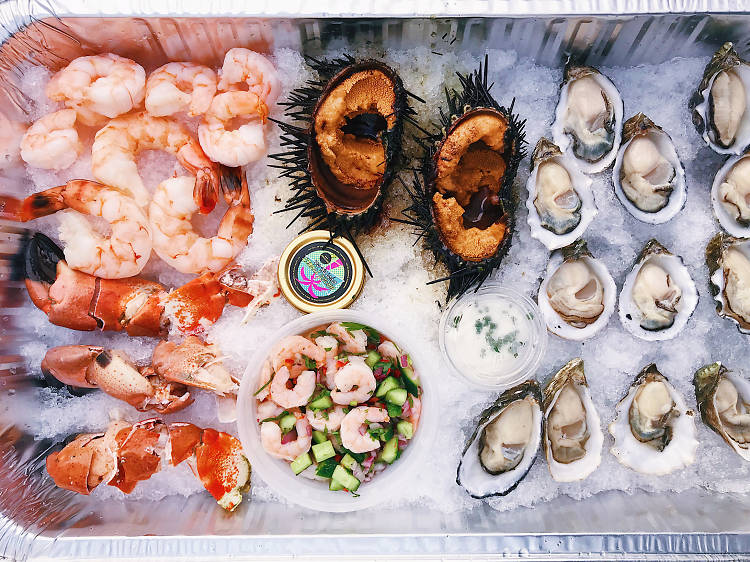 The best Malibu restaurants and bars 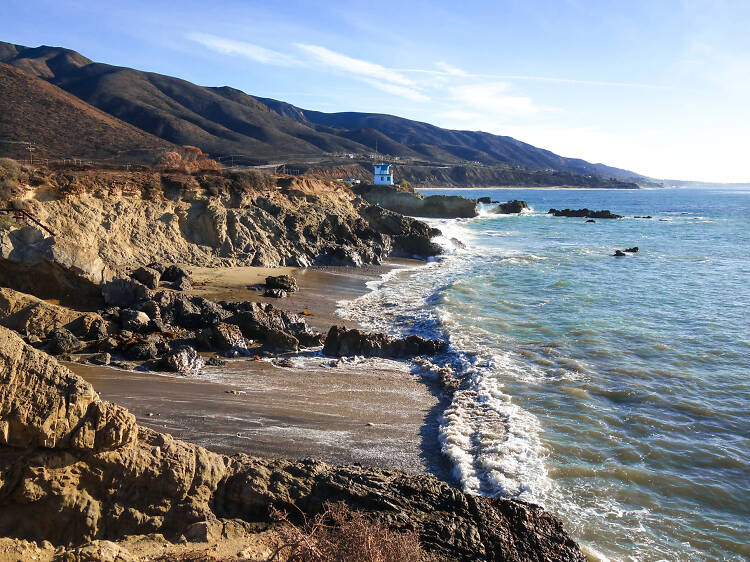 The best beaches in Los Angeles 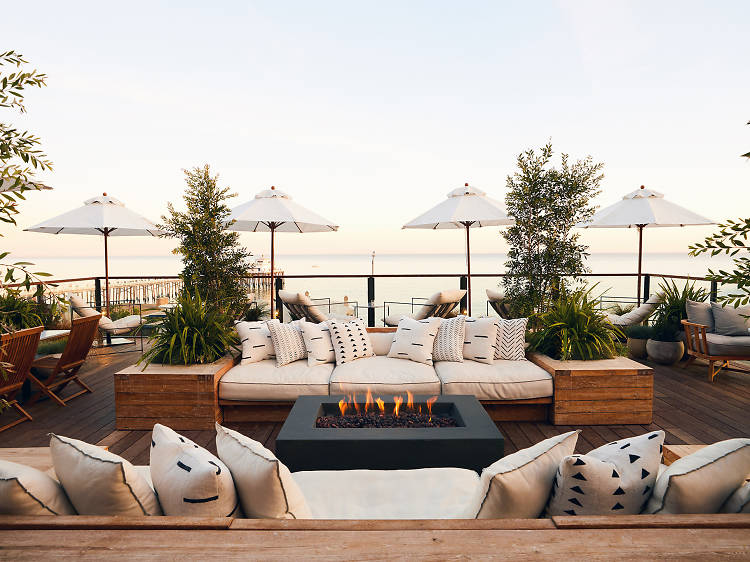 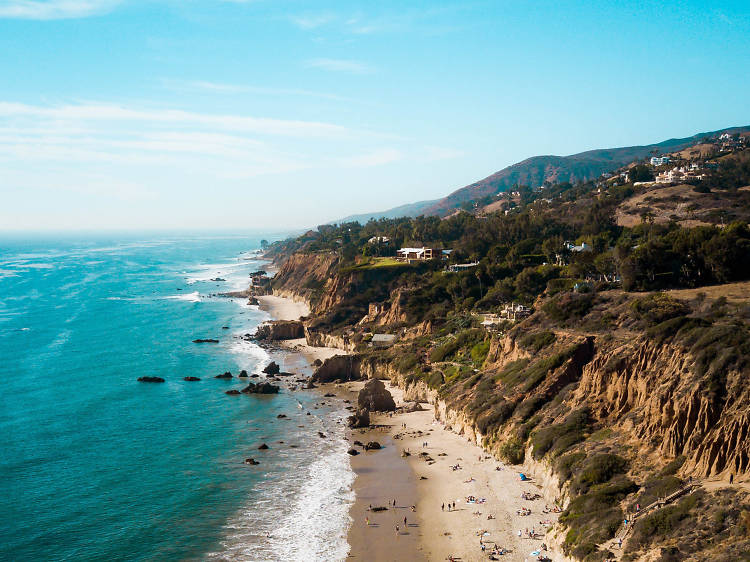 Here’s how to spend a perfect day in Malibu 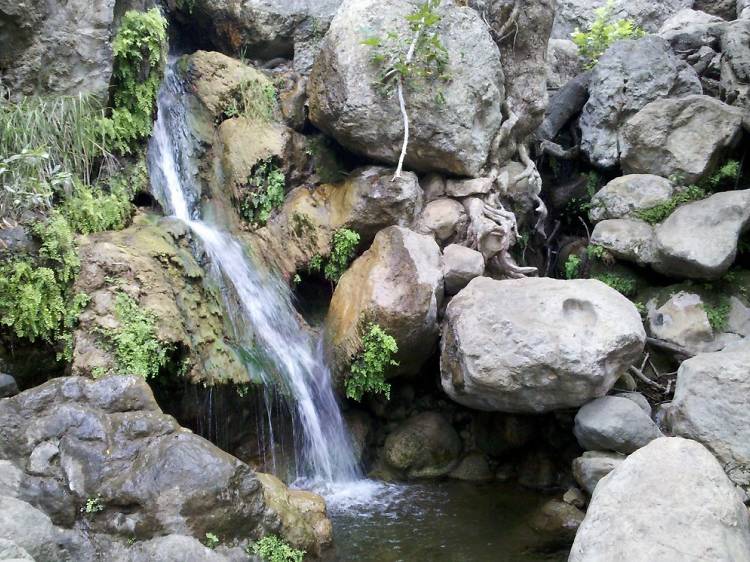 The best hikes with waterfalls