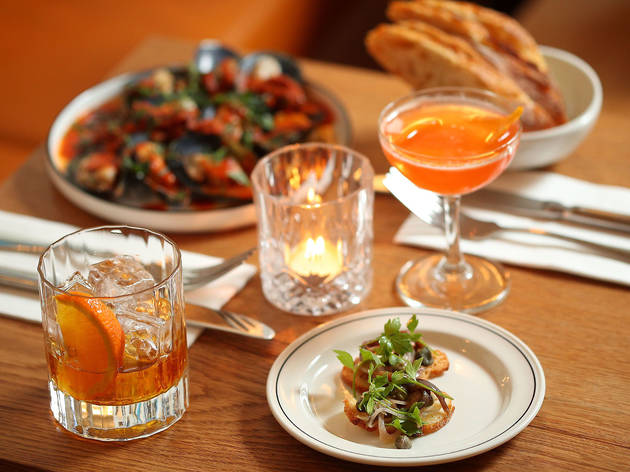 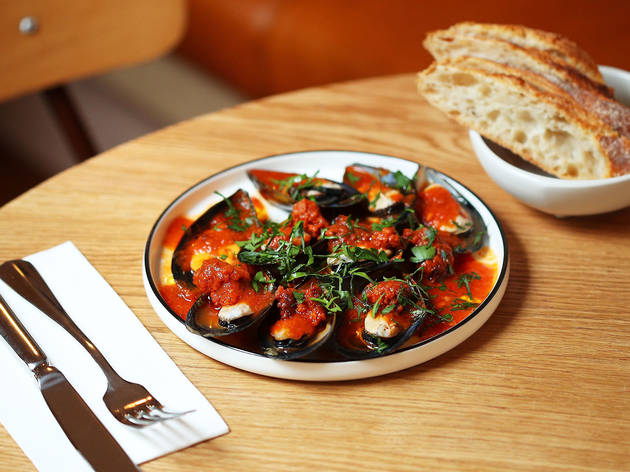 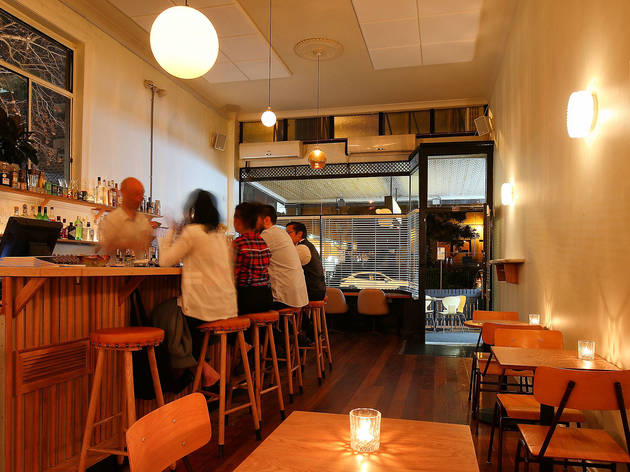 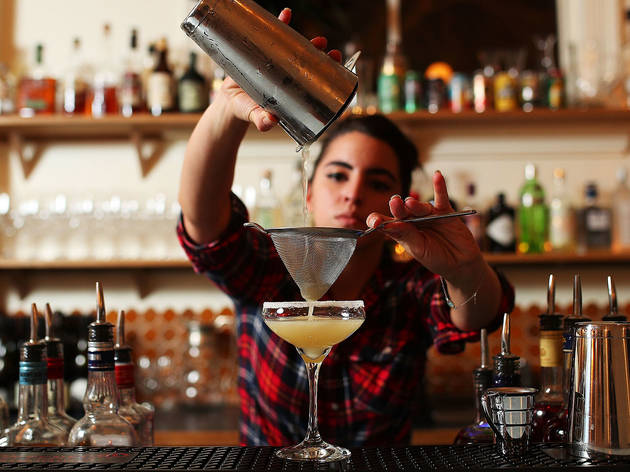 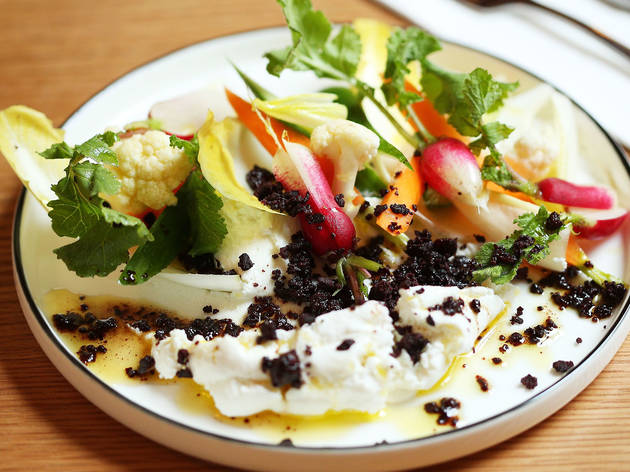 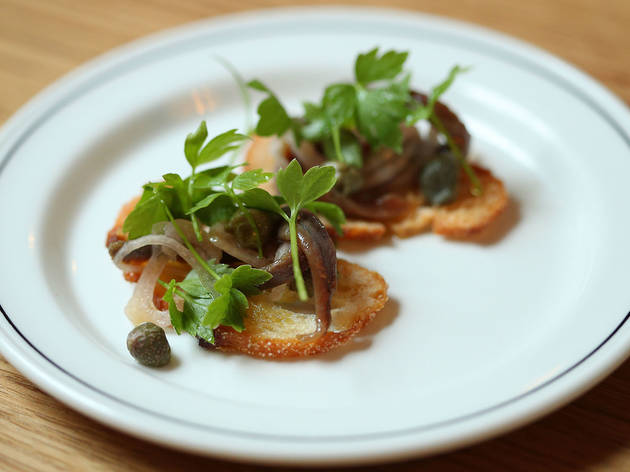 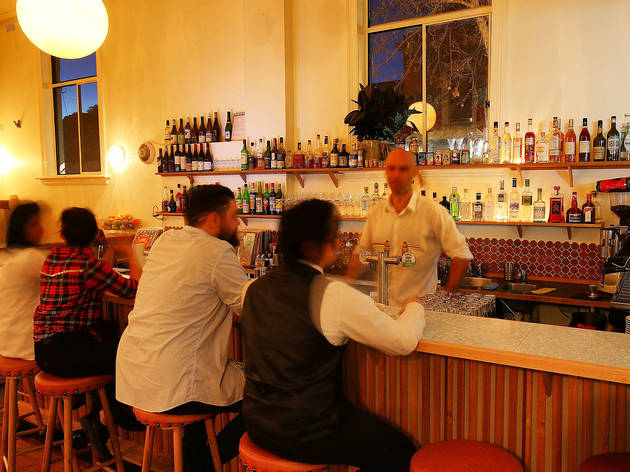 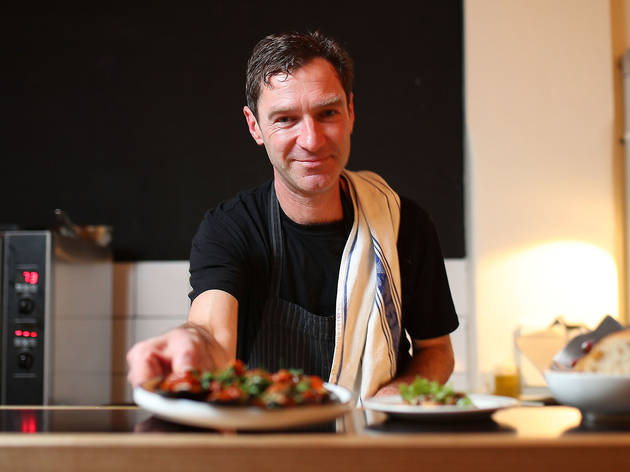 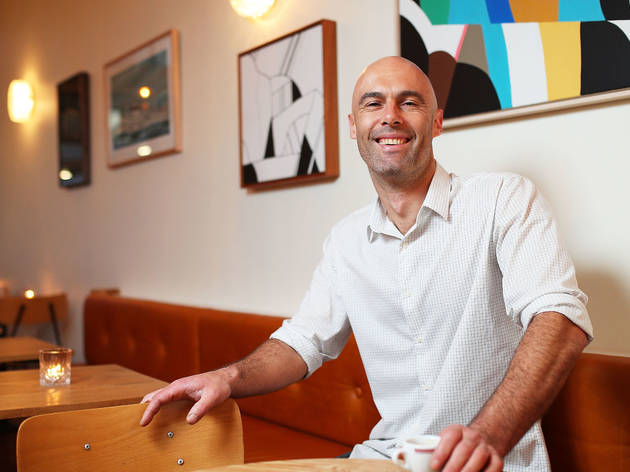 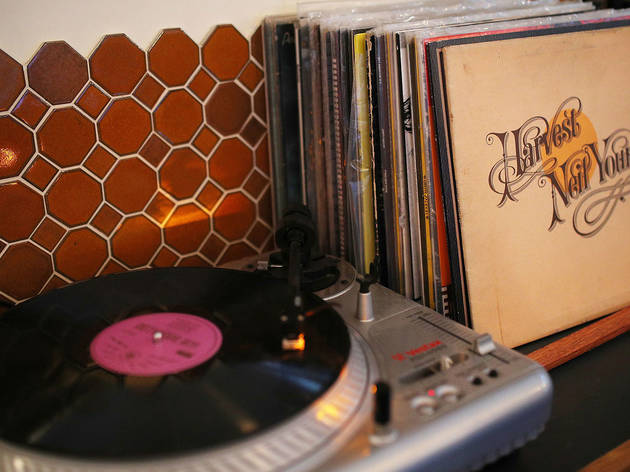 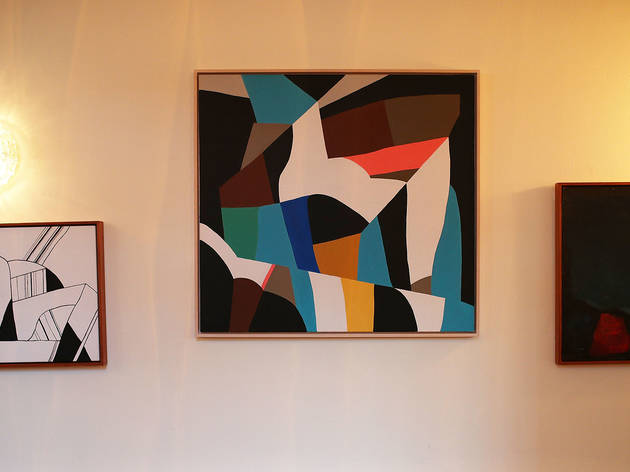 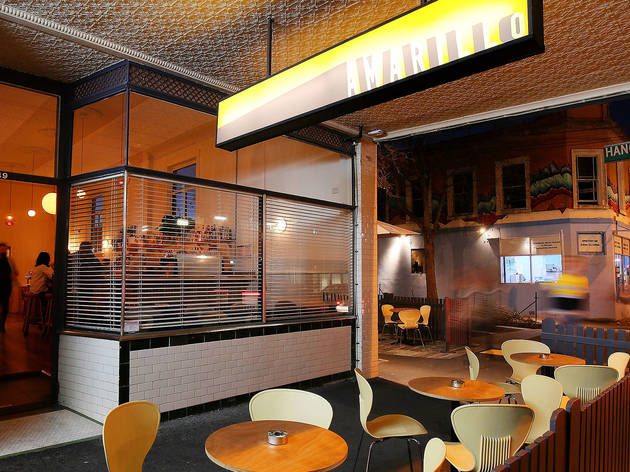 It’s blissfully uncluttered at this Iberian-style bar in Fitzroy, leaving you free to give the food and wine your full attention

You are in danger of feeling too comfortable at Amarillo, the low-lit, mid-century-styled wine bar and café on Brunswick Street. Once you sink into those rump-cupping swivel chairs in the front window you might start thinking about taking off your shoes while you sip that Minius Godello, a Spanish white that tastes like ripe melon and lemon drops and is one of their best sellers.

We certainly aren’t the only ones treating this bar like a second home. On a Sunday night someone has booked a birthday dinner for ten, only to have 24 people to show up. The staff just tacked more chairs onto the snaking group table and went out the back to break it to the chef.

Imagine if someone took a little European café and Marie Kondo’ed the hell out of it, paring it right back to tall white walls, blond timbers, flatteringly low lighting, a few choice art works and a shining Simonelli coffee machine on the bar. That’s the vibe here.

The wine list reads like an 18 year-old’s gap year hit list with most of central and western Europe getting a look in, plus a whole lot of Victorian drops leading the local charge. But we can’t help but live a summer holiday fantasy through a smashable Sicilian (Ciello Bianco Catarratto) with just a hint of soapy grip to it.

The menu definitely has Spanish sensibilities to it, with plump mussels served on the half shell and doused in a tomato sauce punctuated with rich, porky sobrasada pieces. It’s less surf-and-turf than paddock-and-estuary, with a whole lot of rustic farmhouse flavour packed into a seafood dish.

You can keep the flavours of a seaside holiday rolling with fresh and minerally Pambula Sydney rock oysters, or the sharp, metallic brininess of white anchovies on a tiny crisp bread with sweet and bitter pickled onion rings and parsley. Similar endorsements go to the thick cut fuet anis salami, which is like a chorizo but milder and fragrant with whole fennel seeds amongst the pork. Whatever you do, end your visit here with the perfect eggy crema Catalana. It’s light as a feather but as comforting as a down jacket with only the faintest echo of mandarin under the thick toffee shell.

This is not the place where you go to experience peak Melbourne. You go to Amarillo when you want to be transported to another place and time entirely – a vintage postcard version of Barcelona, where hospitality doesn’t feel rehearsed, and your holiday spread is served to a little ’60s Bossa Nova, a piano concerto, then James Taylor’s ‘Fire and Rain’.