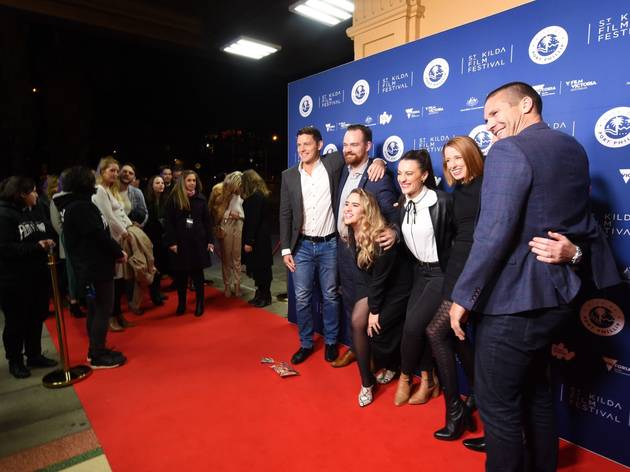 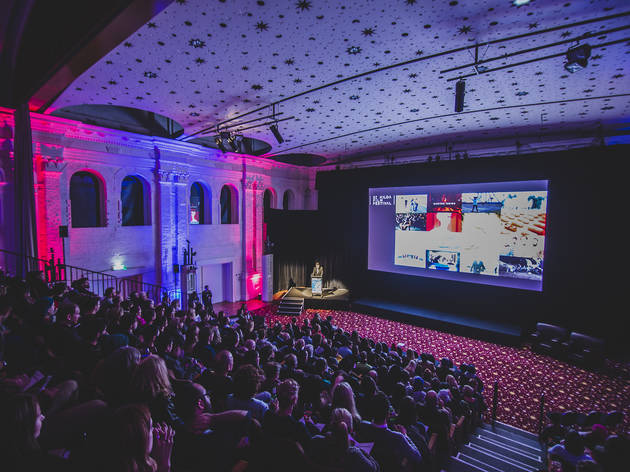 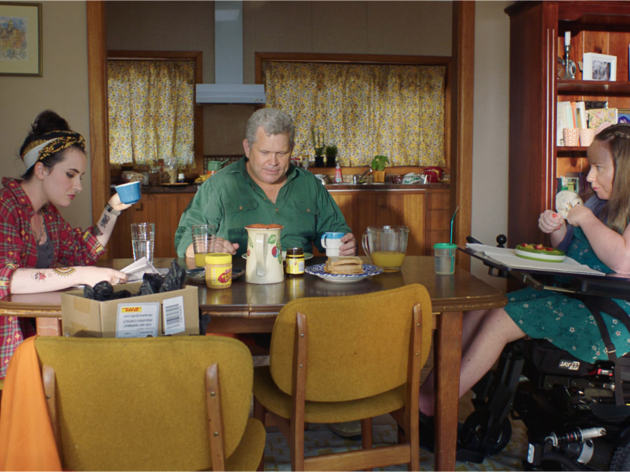 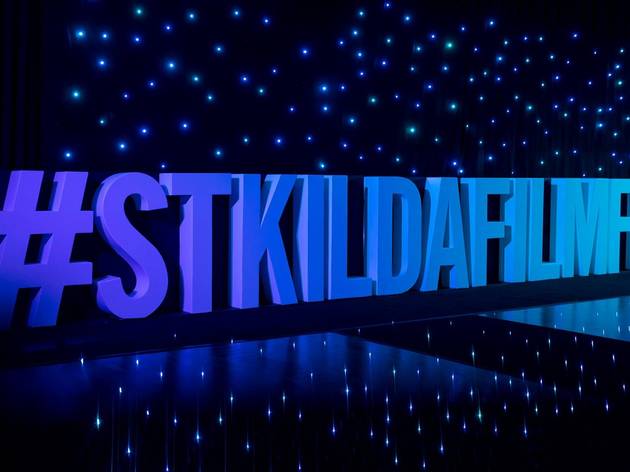 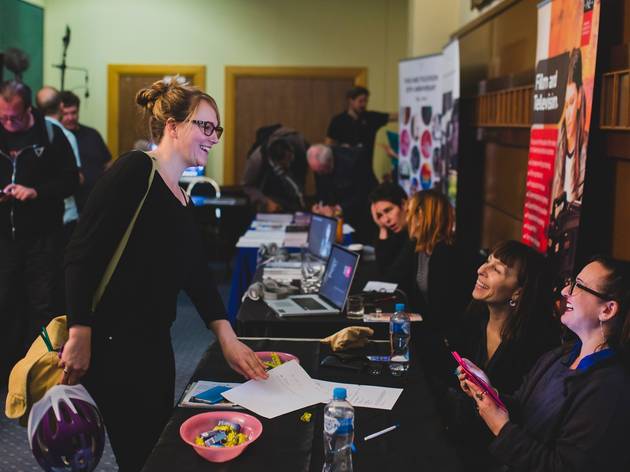 Cinema has captured our hearts and minds for over a century now, with the first ever feature being an Australian innovation, the black and white and silent film The Story of the Kelly Gang debuting in 1906. Only fragments of that gem survive, but a short film can be just as powerful as the full-length deal. The medium is capable of incredible evolutions. As are the festivals that celebrate film

In 2019, the St Kilda Film Festival moved to winter. Then in the midst of global hullabaloo, the 2020 outing moved online. This year we can look forward to seeing a plethora of shorts up for Oscar consideration in a real-life theatre once again, with the festival happening across a host of southside venues this May. Though sometimes the new is good too. While you'll be able to see a stack of shows in cinemas like the Astor and the Alex Theatre, you'll also still be able to watch some screenings online at home.

The ten-day program runs from May 20-29 and you’ll be able to spot famous faces including Shari Sebbens, Ryan Corr, Robyn Nevin, Josh McConville, Susie Porter and Peter Phelps, Susie Youssef and Meyne Wyatt, plus familiar names behind the camera including Jon Bell, Tony Briggs, Mitzi Goldman, Trudy Hellier and Phoebe Tonkin. The festival is an Academy Awards-qualifying event, meaning that prize winners are eligible for consideration for the Oscars in the short film categories.

Opening night at the Astor Theatre includes a diverse range of shorts from psychological horror to a drama set in 1939 Nazi-occupied Prague, as well as romantic comedy and music-fuelled highlights. Beyond the showcase of 100 movies competing for Australia's Top Short Film Competition you’ll also be able to check out Family Animations, packed full of new animated shorts for children gathered from every corner of the world. There’s also a Bob Maza Retrospective, an in-conversation tribute on the First Nations actor and activist, as presented by his daughters and fellow film and theatre-makers Rachael and Lisa. This year the festival has also commissioned a number of local artists to create moving image installations, which will be visible throughout St Kilda.

The St Kilda Film Festival runs May 20 to 29. You can explore the full program here.