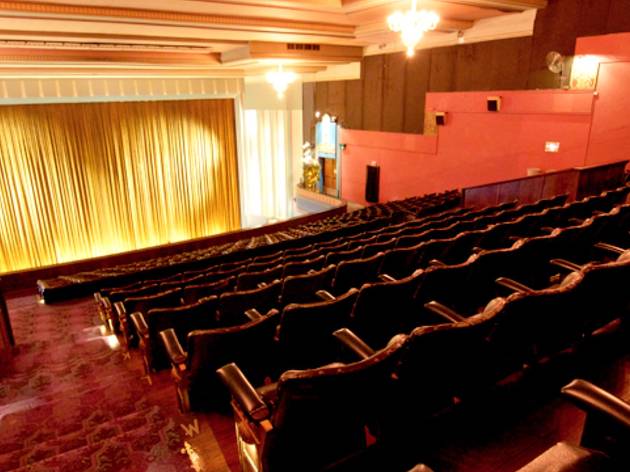 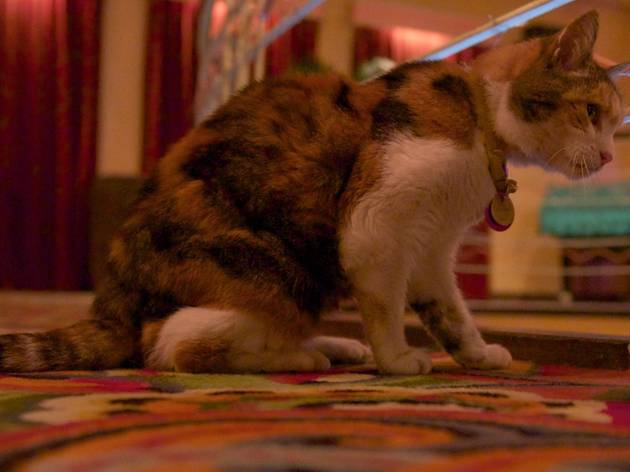 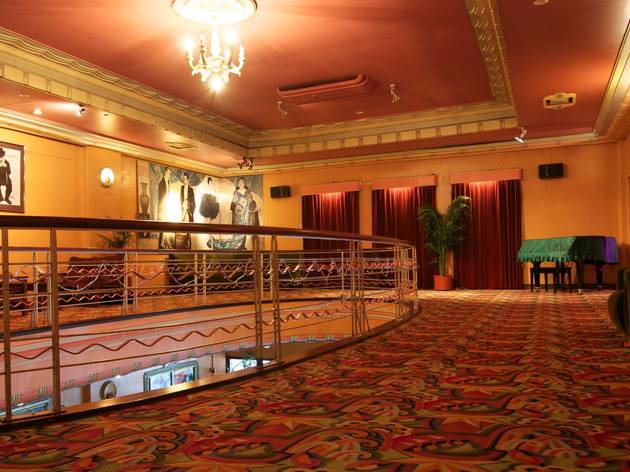 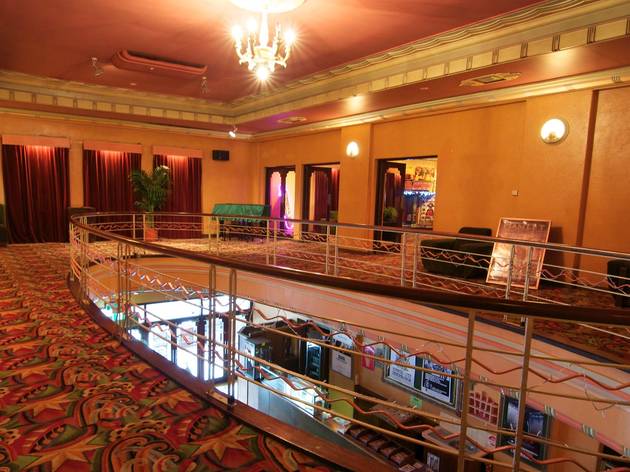 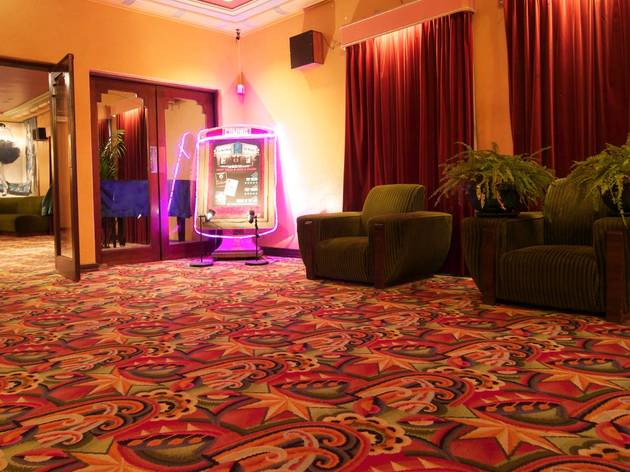 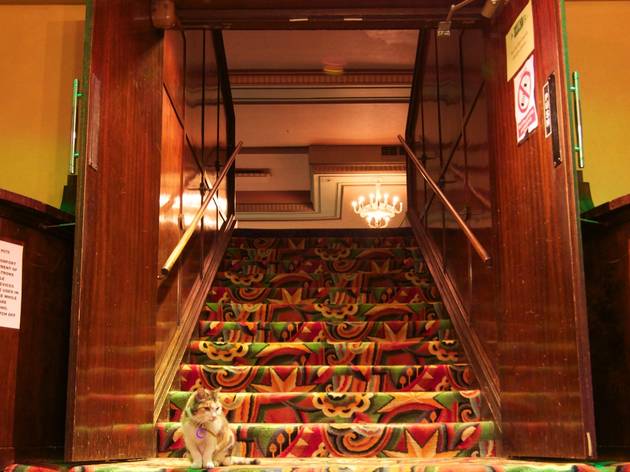 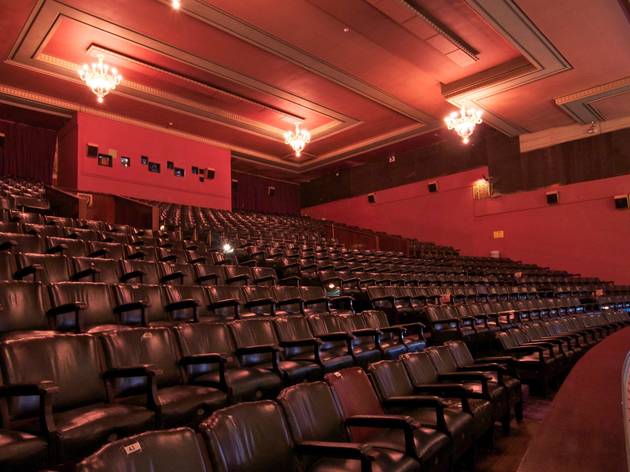 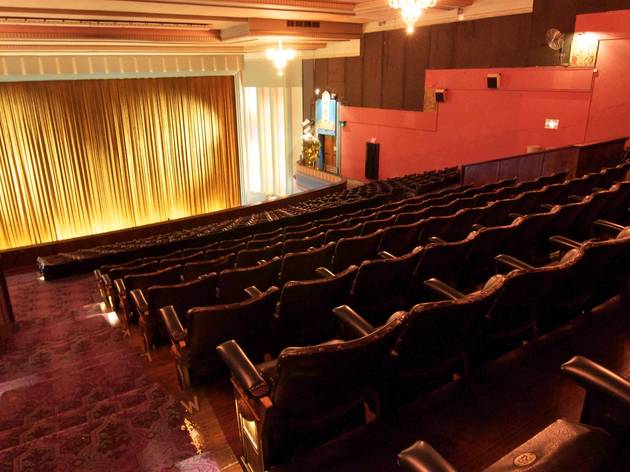 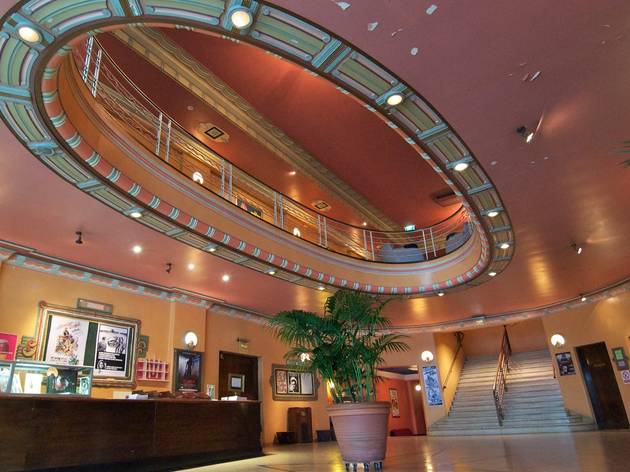 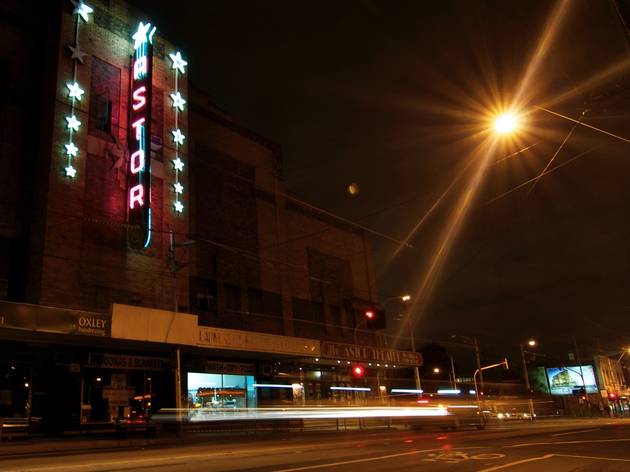 The announcement Palace Cinemas chain had reached a deal to take over Melbourne’s famous Astor Theatre was good news for local film buffs. But given the Astor’s fraught and uncertain history, some scepticism remained.
These concerns have been allayed by the announcement of the Astor’s new general manager, Zak Hepburn. Hepburn has ten years of cinema experience and, perhaps most importantly from the point of view of the Astor’s loyal fan base, a long association with the cinema.
“I grew up in Bacchus Marsh, where there was no cinema,” recalls Hepburn. “My mum first took me to the Astor to see The Beatles: Yellow Submarine. I was constantly asking my mother to drive me to the Astor, which was well over an hour and a half away and I’ve been a regular patron ever since.”
Hepburn re-affirms that Palace Cinemas is committed to maintaining the key aspects of the ‘Astor Experience’: a single-screen theatre with a program of new and classic films in 35mm, 70mm and digital formats. “The focus is very much on establishing a cultural hub for movie fans, with double features and remastered classics, new and independent movies, film festivals and special events.”
After minor refurbishment, the Astor re-opens for business on Sunday, June 7. Hepburn is finalising the new program, but it will include Kenneth Branagh’s four-hour plus Hamlet, an Astor favourite, and a digitally restored cut of the original The Terminator. There’ll be a 50th anniversary screening of spy thriller The Ipcress File and 35mm prints of crime classics Get Carter and Point Blank.
Hepburn is aware of the difficulties of running a repertory cinema in the age of Netflix and cheap DVDs, but believes the Astor can meet the challenge. “Part of what makes venues like the Astor so special is showing films as they were originally meant to be. You can’t replicate that in your home environment.”

Near The Astor Theatre