Sad Grrrls Fest is a music festival hell-bent on celebrating gender diversity and some of the best non-male music talent in Melbourne. The one-day music festival is being held at Footscray's Reverence Hotel this year and will be an inclusive environment for musicians and music fans alike. We got Sad Grrrls founder and musician Rachel Maria Cox to sit down for a chat with Camp Cope bass player Kelly-Dawn Hellmrich about gender equality in Australia’s music industry.

Let’s start with what you think is missing from Australia's mainstream music channels?

Kelly-Dawn Hellmrich: I’d like to see more Indigenous artists, and music from other places other than big cities. We live in a very diverse and complicated country and while we have art to reflect that, I think mainstream media can really branch out to reflect how diverse we are. Right now it feels like they’re just looking at what’s popular and successful and they keep bringing out similar versions of that to keep the ball rolling. We need to look for new, more diverse voices to get the ball rolling on new sounds.

Rachel Maria Cox: Even though Australia has this amazing cultural heritage from our Indigenous people and the huge amount of voices who’s come from all over the world, we’re not hearing that in mainstream music.

How much of the gender disparity in the music industry is brought on by what media outlets cover/what listeners are buying or seeing/ or something else?

RMC: One of the things I’m really interested in is seeing more trans and non-binary artists come through. I would like to see artists and repertoire reps from major labels [scout new artists] with the aim to diversify their line-ups. People don’t like the idea of setting quotas for diversity but I don’t think that’s necessarily a bad idea because there are some really talented voices out there, and if a quota is what gets them across the line, then so be it.

KH: I don’t know if there needs to be that push for a quota, or if we can start by getting rid of the language that is constantly talking about gender. Would a quota be helping or making the divide greater? I think this is a very complex, multi-faceted issue. I think a positive step forward could be if people stopped saying female like it’s a genre of music. I feel like it contributes to the gender divide and it may alienate people because they don’t feel like they connect to the term being used: whether it’s girl band, or queer band, or something else. 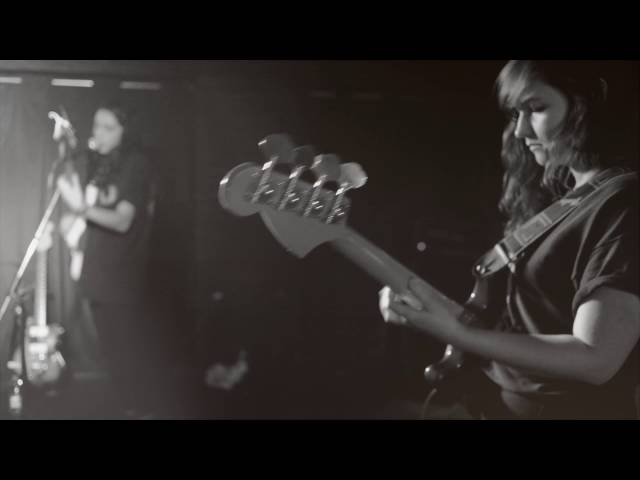 What can media outlets do better to help balance out this gender disparity?

KH: They should look closely at the language they use. Often gender is used to categorise music when it doesn’t need to be.

RMC: That’s true, labelling can have the effect of ‘othering’ bands that not straight, white and male. It distances anyone who doesn’t fit in the majority from the mainstream. I’ve heard people say “I don't care about gender, I just listen to the music”. But I find that’s often an excuse to ignore music that isn’t made by straight white men.

KH: Yeah, it’s like when people say “I don’t see race”, and this is where it gets complicated. There are times when there is a need to recognise the lack of gender diversity in the industry, but there are also times when music journalists are reviewing something or talking about a band and there’s no need to say.

RMC: I think if it’s important to the art that’s being created, it’s important to bring up. In the Two Steps on the Wateralbum, God Forbid Anyone Look Me in the Eye, deal with the reality of being trans-feminine on certain songs and to ignore that would be to dismiss the significance that [that experience] has on the creation of art. At the same time, to call Two Steps on the Water a trans-band would be to ignore two-thirds of the band. Self-awareness is key. Always questioning yourself and questioning the media is always a healthy thing to do.

KH: Isn’t that being tokenistic? There’s was one time when Camp Cope was put on a bill where we felt like we didn't fit the line-up, and we were told outright that we were being included because they needed more women. Did they even care about the music that we play? This is where quotas can be problematic.

What can musicians do?

KH: Take into account the privilege you have in being a person with a platform. Send a clear message of what you stand for, and constantly reflect on everything you put out there. If we can start with making every in the audience feel included and comfortable, then that’s a step in the right direction.

RMC: Exactly. At the end of the day if you’re a musician and you’re given this platform to speak to a large group of people, then those people are the most important people in the room. One of the things that kept me from making my own music for ages is not feeling comfortable at the shows I was going to. I work as a music teacher and I think one of the most important things I try to do with all my students is to encourage them to start performing and to start thinking of music as something you can show to other people from an early stage.

KH: Yeah, growing up music has always been a big part of my life and I never got involved in music to make statement, it was just this natural thing. Somewhere along the way, I lost the confidence to play and it took seeing an all-women band from Western Sydney where I was from to make me think if they can do it, why can’t I do this?

This is Sad Grrrls Fest's second year running, what do you think the popularity of the collective and the events say about what music fans want?

RMC: The conversation around gender diversity means that if a festival comes out with a line-up that’s very male-centric, people won’t hold back with calling that out. So [when I was starting Sad Grrrls] I thought if I’m getting frustrated by this, why don’t I create something to counter it? The popularity of the festival probably says that people are ready to support more diverse line-ups, but ideally the music industry will get to the point where Sad Grrrls Club isn’t necessary anymore.

KH: There’s seems to be genuine excitement and support not just from fans but also from the artists involved. There’s also been lots of buzz on social media, which is getting the topic of gender diversity in music being discuss really openly. The attention the festival’s gotten from mainstream media reflects with how many people it speaks to.

RMC: This conversation about gender inequality isn’t a new thing, it’s been around for forever and a day! But it takes people laying the groundwork for it at an underground level for something like Sad Grrrls to work. 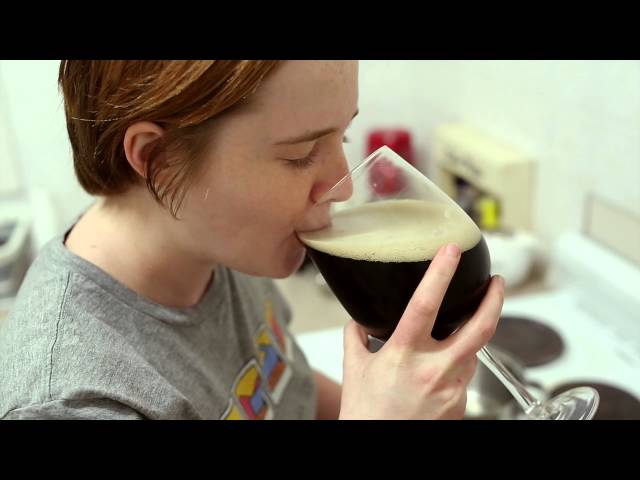 Do you consider Sad Grrrls the evolution of the original Riot Grrrls movement?

KH: There’s a push for things to change at an industry level now and hopefully what we've got now is more complex than what Riot Grrrl originally embodied.

RMC: Riot Grrrl was a product of is time, like any cultural movement. It was definitely flawed in its understanding of women, and I want to build on that now and make it more trans-inclusive and work on making it culturally diverse.

KH: It’s important to acknowledge that whatever we do is going to be flawed and, again, reflecting on whether you’re making the most of your opportunity to create change.

Sad Grrrls Fest is on Saturday October 1 at The Reverence Hotel, Footscray.

Where to listen to music any day of the week 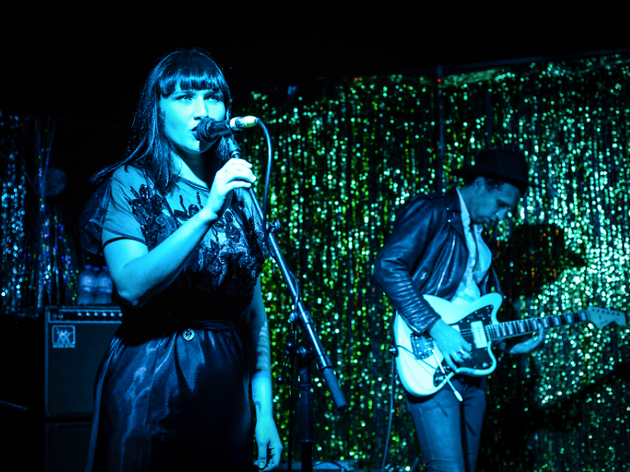 Melbourne is the musician's dream city: there's a vibrant independent music scene, and our live venues have become launching pads for bands and solo artists alike. We've rounded up a list of places to see excellent live music any night of the week.