What is there left to say about Attica? Plenty. At one of Australia’s tippity-toppest restaurants, time never stands still

Update: This listing has been edited since we last attended this venue in November 2017. Please note that some details may have altered since then.

Last time Time Out checked in on Attica it was 2012 and things were somewhat different. Ben Shewry and his then-wife Natalia weren’t yet sole owners, for one. The Iva Foschia makeover to celebrate their exclusive possession of the keys hadn’t yet blackened the timber walls and conjured a dining room worthy of Shewry’s sublime cooking. Perhaps most pertinently – at least for the Shewry family accountant and the busy individual who takes the bookings - it hadn’t climbed to numero uno in Australia on the World’s Best Restaurants list.

Vive la difference. These days Shewry's captain of his own ship. The restaurant has undergone a sexy yet understated makeover that finally banished the ghosts of bank buildings past. Rippon Lea Estate kindly provides space for sprawling kitchen gardens exclusively for the suburb’s favourite son.

Like Neil Finn, Shewry is one of those Kiwis we like to claim as our own (nb: they can keep Russell Crowe) but you can tell by his cooking that he’s got the maverick eye of the outsider. Attica 2.0 gives a cheeky spin on Aussie-isms that a homegrown chef might overlook. There’s a play on smashed avo on toast, a canapé built for the Millennial debate, value-added with fingerlime and juvenile Ripponlea herbs. There’s a mini saltbush lamb pie in a Vegemite-addled crust making a delicious gentle dig. Even the bread goes native: sour damper, made with fermented native grains and served with butter and macadamia cream.

You’d imagine being a World’s Best Restaurants darling could be the cooking world’s equivalent of an albatross, leaving chefs of a lesser character hell-bent on holding onto that status with their cold, dead fingers. Instead of being food from the crypt, however, Attica is nothing less than a breath of fresh air.

You’ll find yourself unwrapping a paperbark parcel to find pearl meat lavished with lemon myrtle butter – use of fingers is highly recommended. You'll exclaim something ridiculous like “How good is this pumpkin?” with the dish known as all parts of the pumpkin (anyone prejudiced against orange food – prepare to be amazed). You’ll find a three-part tribute in tart form to the history of Ripponlea (including a Jewish matzo ball-inspired version with smoked chicken and dill set in aspic), and kangaroo in its raw, diced glory with a molar-worthy melange of wattleseed.

It’s food that you can’t eat anywhere else. How often these days can you say that?

A touch from the “old” days is the pre-dessert wander into the courtyard garden. You’ll be lured away from your table with hot jam donuts and bush tucker tea made from gumbi gumbi (also known as native apricot), used by Indigenous people for its medicinal qualities. The chefs can tell you all about it. In fact, just try to stop them. It’s like fine dining at your mate’s place. The staff aren’t the well drilled automatons of many a fine dining temple. Well drilled, yes, but they have extant personalities – and when a meal takes three hours and involves liberal quantities of wine, it’s nice that they can give as good as they get.

Dessert proper is a showstopper. A hollowed emu egg (thick-shelled, leathery and the green of a classic Mini Minor) contains emu egg sabayon doctored with sugarbag honey and the tart kick of quandong. It’s a dish that’s been evolving for some time now, as is the way of Attica, because as Our Ben knows the only constant in life is change. So get there now to experience the Attica of 2017 before it vanishes, trailing fairy dust in its wake.

2013Restaurant of the Year 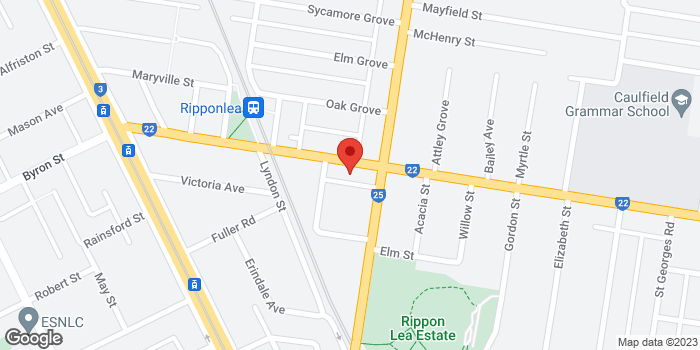