If you’ve never been to Colombia, everything about this city restaurant will make you want to visit

Splashes of bright colour capture your attention as soon as you step into Club Colombia, from the vibrant yellow booths to the blue, red and yellow wall panels reminiscent of the tri-coloured national flag. So much so you don’t immediately notice the upturned traditional sombreros levitating from the ceiling or the Colombian beer crates doubling as shelving. Colombian murals are the view when you’re not nose-deep in the menu, while a clock showing Melbourne time hangs next to the Colombian one, in case you forget where you are. It’d be easy to do so.

Club Colombia owner and restaurateur Diego is from Antioquian town Medellin, but the café’s design is more reminiscent of the brightly painted houses and colourful floral displays of the nearby Spanish colonial-era towns of Jardín, Salento and Guatapé. Songs from the likes of Puerto Rican salsa singer Héctor Lavoe and Colombian singer-songwriter Fonseca are the aural backdrop to the interiors.

As unashamedly Colombian as the café’s design is its menu. Club Colombia is open for breakfast, lunch and dinner but it’s the traditional Colombian morning dish of calentado that we’re here for. A rice dish prepared using reheated leftovers – ‘calentado’ literally translates to mean ‘heated’ – it's more a household staple than a mainstay of commercial kitchens. But at Club Colombia, the humble mishmash of ingredients is elevated into something that comes in three versions. We opt for the calentado valluno, which comes with chicken and chorizo – but vegetarians, note there’s a plant-friendly option.

Each version comes with a runny fried egg – break it apart and feast on a mountain of tomato-infused long-grain rice enveloped in runny yolk with earthy lentils, melt-in-your mouth strips of pulled chicken and spicy hits from diced chorizo punctuating your every bite. Stewed cubes of grilled sweet plantains, caramelised and buttery, are a surprising hit of sweetness in this incredibly savoury dish. It’s a breakfast of champions if you tackle this by yourself.

Every culture has its own play on pancakes, from South India’s fermented rice lentil dosa to the Horn of Africa’s sourdough-risen flatbread injera. Colombia’s answer to breakfast pancakes is the grilled white corn arepa – circular flat discs of dough that crisp up on the grill. At Club Colombia, the arepas come with all the calentados or as individual serves blanketed with eggs any way you like them and filled with melted mozzarella. The addition of grilled corn in the chocolo arepa gives the traditionally light pancake some heft and imbues it with a pleasing sweetness.

We make a beeline for the pandebono on the ‘something smaller’ section, and it’s a highlight. Described on the menu as a cheese ball, pandebono is a type of Colombian bread kneaded from corn flour, cassava starch, cheese and egg. It’s spongy and moist on the outside, but dry on the outside like a scone.

But if you only try one thing, make it the Colombian chocolate and cheese – a cup of clove and cinnamon-spiked Colombian dark chocolate served surrounded by cubes of mozzarella. Dunk the mozzarella in – seriously – and watch the cheese melt into gooey orbs that you scoop out with a spoon alongside sips of piping hot chocolate. Don’t knock this Colombian speciality drink until you try it.

The most lively thing on a strip typically dead outside the weekday hours of 9 and 5, Club Colombia is both wowing both the expats and strangers to Colombian cuisine, taken in by the wafts of grilled corn and the lilting sounds of Latin song. 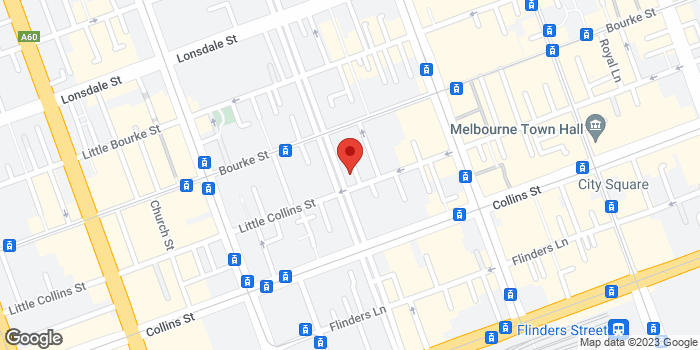