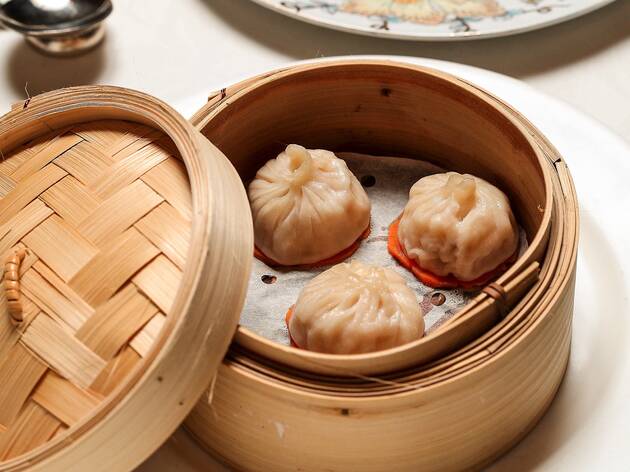 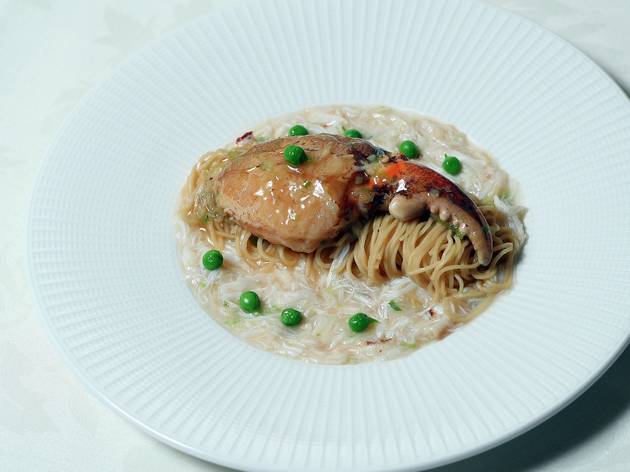 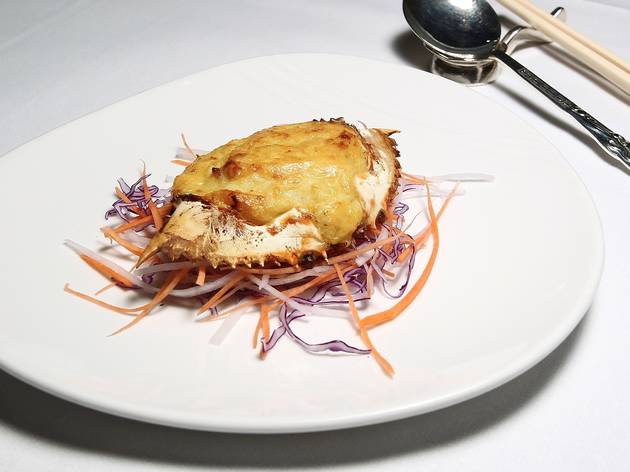 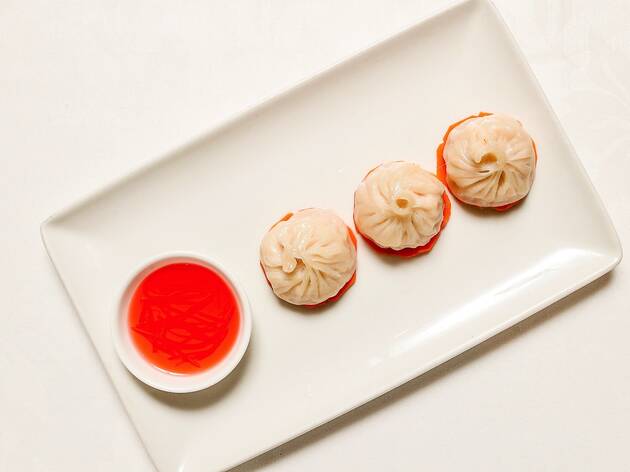 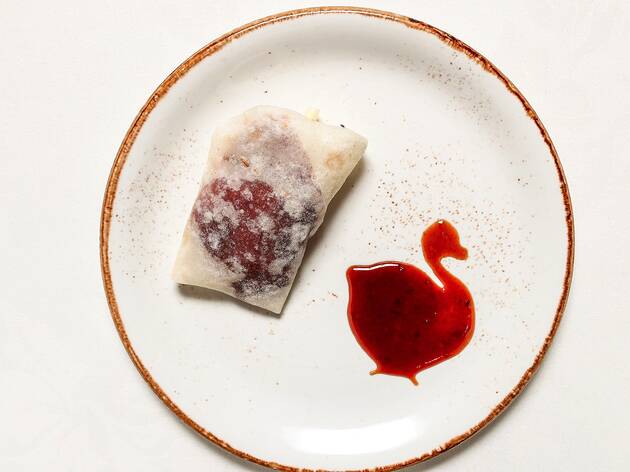 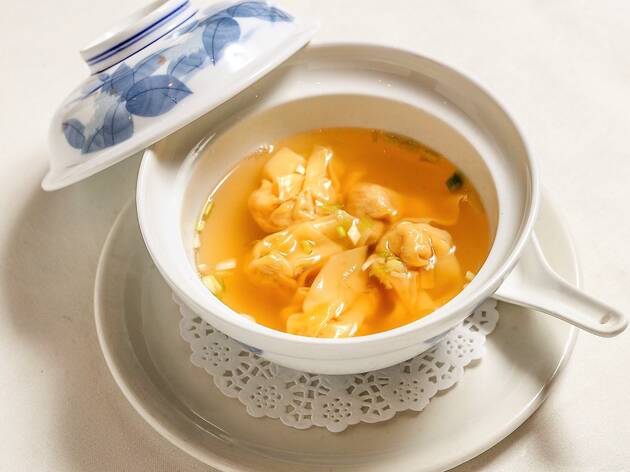 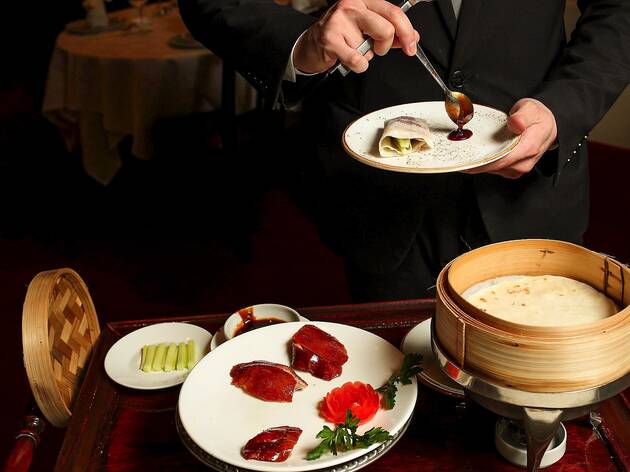 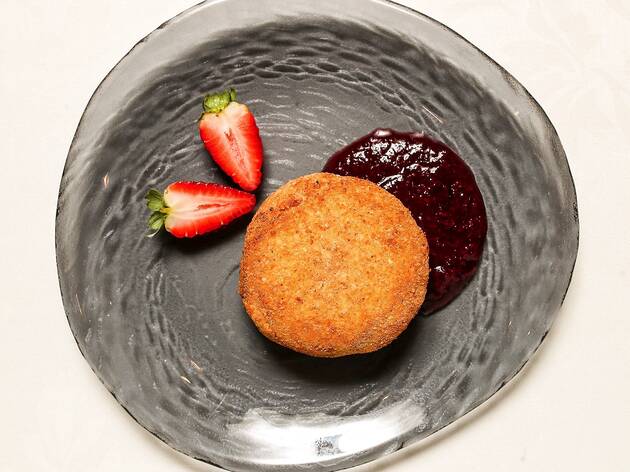 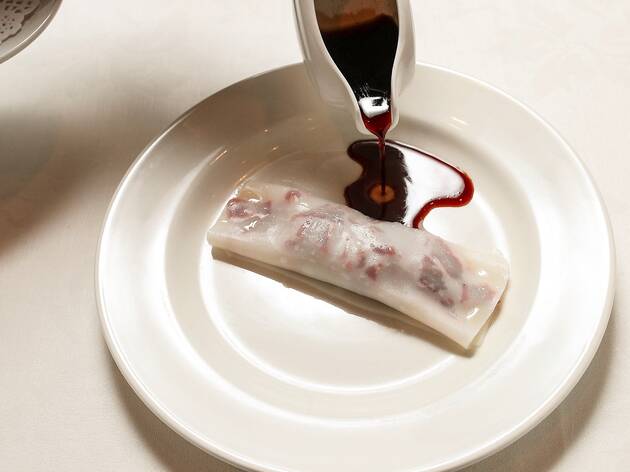 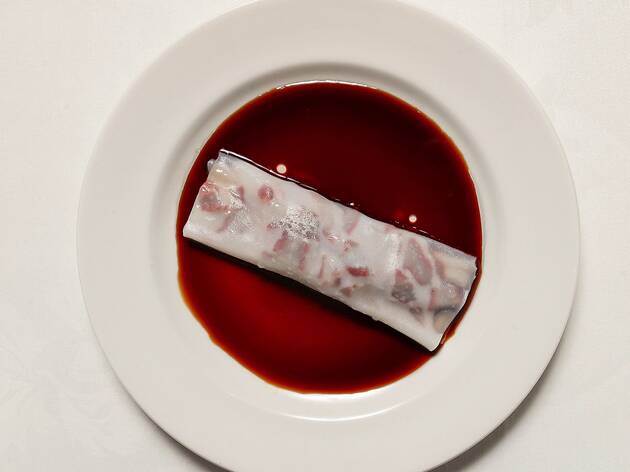 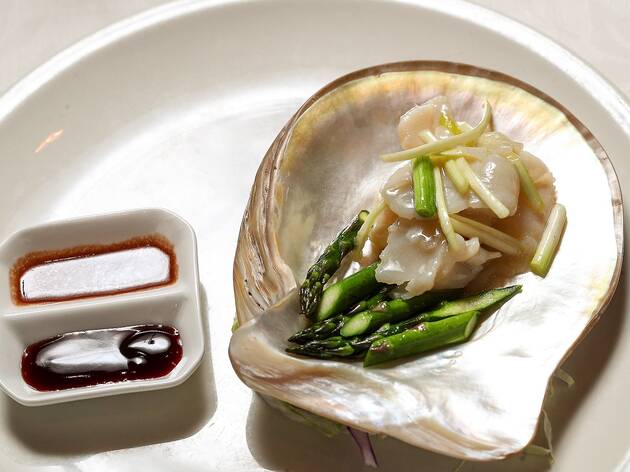 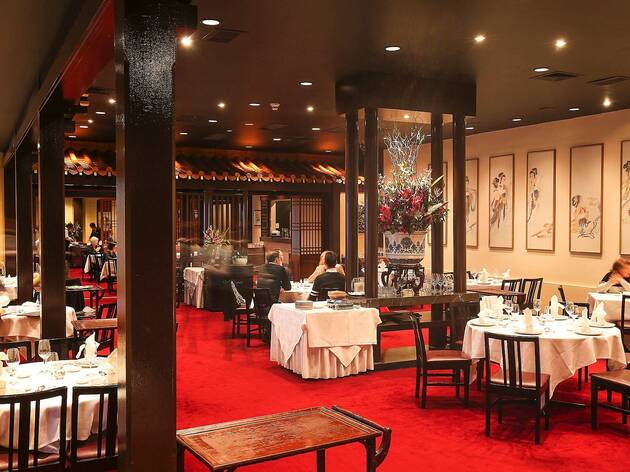 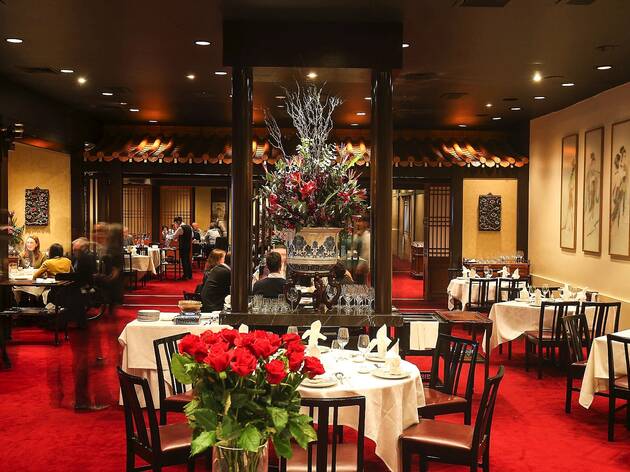 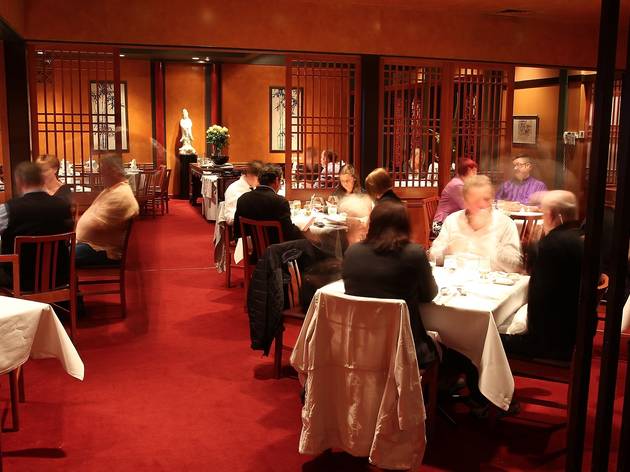 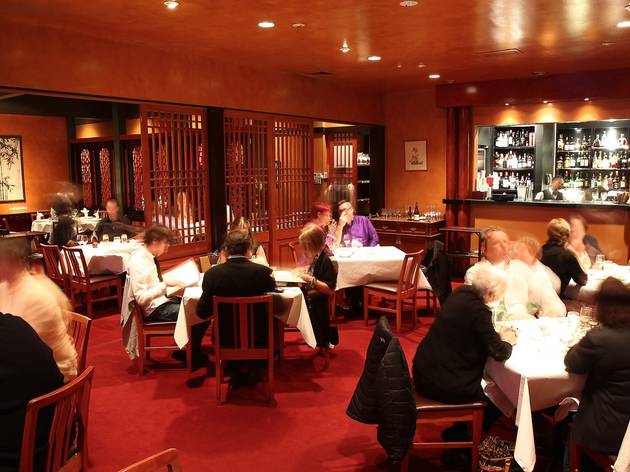 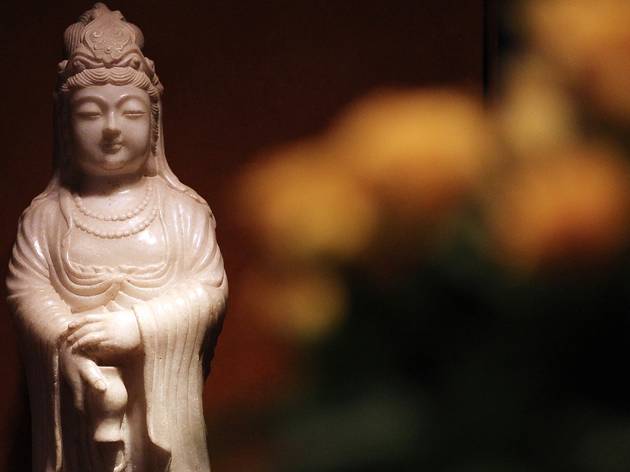 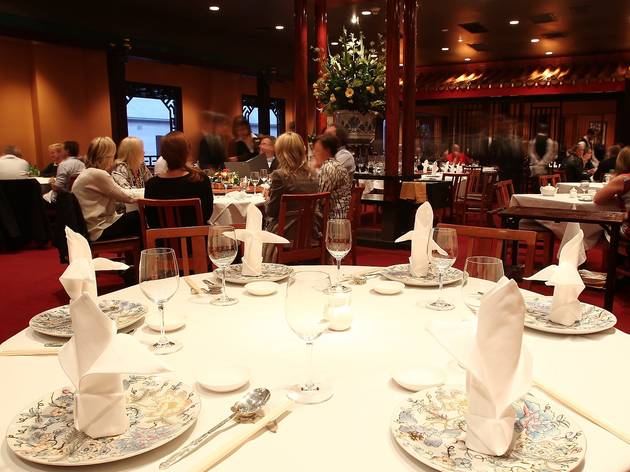 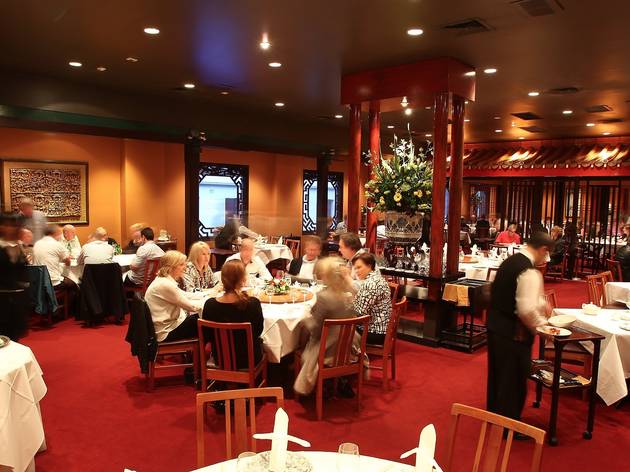 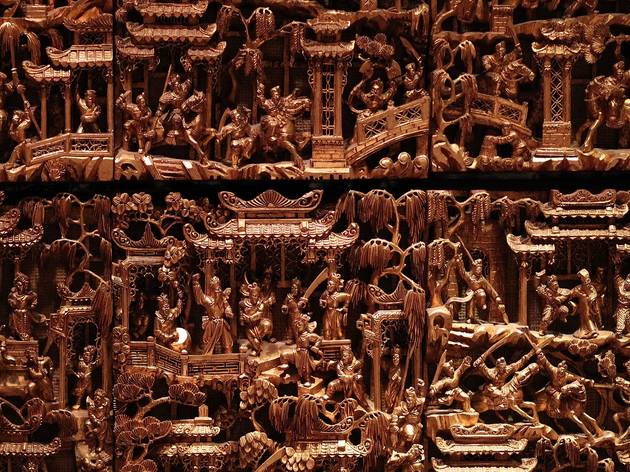 The restaurant is almost five decades old, but this is still Cantonese for the here and now

Update: This listing has been edited since we last attended this venue in July 2011. Please note that some details may have altered since then.

A decade is a long time in restaurant years – especially in Melbourne, land of the fickle diner. So what is it about this high-end Cantonese restaurant that’s kept it kicking strong through 46 years, two recessions, a pandemic, the digital age and a plague of screechers decreeing the death of fine dining?

There’s the unwavering attention to detail to start: service at Flower Drum is a carefully choreographed dance, which some of its waiters have been perfecting for 20-plus years. There’s not a second you’re not in someone’s scope from the moment you step into the Market Lane foyer. Hands are shaken. Regulars are greeted by name – they have their own tables and order dishes long gone from the menu. But it’s allowed. So long as executive chef Anthony Lui has the ingredients, he’ll still pull a lemon chicken out of the hat if he’s asked.

These days it’s Anthony’s son Jason marshalling the floor with cool, calm efficiency, keeping track of faces and commanding the six to eight waiters who serve each table. With Jason has come a new era for Flower Drum. There’s a long-held myth that to do it right you had to come prepared with a list of secret, retired off-menu dishes. But this is Cantonese, and some Sichuan, rooted in tradition but with all the vitality of chefs who move and flex with the seasons. It’s a mistake to write the current menu off.

And that’s something Jason has helped to fix. He’s ushered the restaurant into the digital age and revitalised the old lengthy menu, to encourage diners to focus on the here and now.

Is the Peking duck the best in town? It’s definitely the most meticulously presented. A trolley is wheeled out bearing the spring onions, plum sauce and perfect crisp-skinned meat with the translucent pancakes still steaming, kept warm over a tiny flame. A few quick gestures see them dressed and rolled. It’s practically performance art, and you’re paying in part for that level of finesse. Order the whole mud crab, drenched in XO sauce, and sure, they’ll bib you up for a shell-smashing good time, but you also get a dedicated detritus clearer who stands quietly by like a runner.

There’s a timeless quality to that kind of service, and for as long as Flower Drum keeps it up, they won’t fail. They can’t.