By all reports it’s been a tough year in the Melbourne restaurant industry. A slow winter, thinning crowds and increasing competition have taken the wind out of plenty of sails. But then you front up at 6.30pm on a Tuesday to a restaurant that opened in the dark distant past (2013, to be exact), where tables are packed with glossy young things on what feels like the world’s biggest Tinder date, and realise you’ve found an exception to the rule.

Welcome to the alternate reality of Tonka, where chef Adam D’Sylva and partners have conclusively proven Indian food was ready for its fine dining close-up. Like thinking back to a pre-marriage equality Australia, it’s almost quaint to remember that when Tonka opened there were mutterings about the upwardly mobile aspirations of a cuisine beset by curry house sameness. But hey, Melbourne’s always quick to catch on to what the rest of the world is rolling its eyes about, and others have arrived in its wake. Babu Ji in St Kilda, Piquancy in Hawthorn, the Rochester Castle Hotel and newcomer ISH in Fitzroy have shown that people are receptive to tarted-up Indian street food delivered with a bit of style, yet Tonka remains in a league of its own in going for the high-end jugular, showing no mercy in its $40-plus curries and winning the love of a city by making it worth the splash-out.

In the half-decade since opening D’Sylva and co have added a more casual cocktails-and-fried-cauliflower thali bar – imaginatively called Thali Bar – but otherwise Tonka remains the same, sporting the mullet effect of a kitchen at the front and dining room at the back where puffball netting clouds from designer Naomi Troski continue to give life and lift to a fairly utilitarian fit-out of beige and grey.

It no longer sports conversation-starters like the burrata, roti and coriander relish entree but nonetheless Tonka remains dedicated to its mission to show there’s more to Indian menus than butter chicken (incidentally, it’s unblushingly featured on the mains list – one of a handful of dishes that can be ordered as a half serve to spread the love more effectively around the broad menu).

Part of D’Sylva’s secret lies in Indian-ising the common tropes of modern Australian dining. Oysters? Try briny-fresh Port Douglas Pacifics with tomato achar bearing witness to the cleanly astringent intrusion of finely chopped Chinese celery and white onion. Steak tartare? Try the vindaloo version, the ruggedly chopped meat just managing to hold its own in a vivid red sauce dotted with fenugreek raita, saltbush and pickled daikon to scoop up with mathri, thick North Indian-style chickpea wafers. Like many things coming from the Tonka kitchen it thrums with residual heat without going the full-blown spice onslaught.

That’s left to the subtler tools in the kit, like the aromatic Sri Lankan-style curry sauce with soft-shell crab fried in a lace of turmeric-stained batter; or the cardamom and white poppy seeds infusing the gravy of the deservedly signature lamb curry. Underscored by coconut richness, it’s the sort of thing that demands a double-carb fix of rice and roti along with a spoon. It’s a very good lamb curry, eclipsed only by a fat fillet of ocean trout roasted in the tandoor, so charry-blistered on the outside with flashes of bright orange that it could be a sweet potato in witness protection. Under the grunt of the char it’s so smoky-sweet all it needs is the refreshing hit of a finely shaved kohlrabi salad.

The dessert meringue orb spilling basil sorbet, fresh strawberries and pine nut crumble, one of five from a list that’s acutety Euro-centric, is testament to the ongoing resistance to any kulfi -fingered embrace of the sweet end of the Indian dining deal. You can get gulab jamun (fried milk balls in syrup) for $7 but make no mistake: Tonka remains a capitalist Valhalla where the sting in the tail can come from add-ons (it’s $7 for a smallish bowl of rice; $6 a pop for roti and naan) as much as from the adventurous wine list with equally adventurous prices. No, we’re not in the curry house any more, Toto. But save your rupees for Tonka’s Bollywood food extravaganza. Everyone else seems to be. 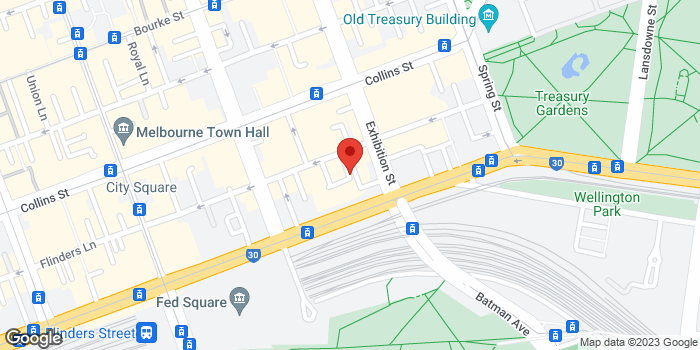