Henry VIII. What’s the first thing you recall about this colourful historical character when his name is mentioned? Of course, it’s his six wives – “divorced, beheaded, died, divorced, beheaded, survived,” as the first lyrics of Six The Musical recount in an evocative opening number reminiscent of Chicago’s ‘Cell Block Tango’. Of course, this is no coincidence. It isn’t the first time that a song in this new pop-rock musical sounds eerily familiar.

Written with the pop charts in mind (rather than a classic musical score), Six is delivered like an energetic, Spice-Girls-esque pop concert, complete with an all-female live band. Instead of a traditional storyline, the six wives of Henry VIII are recast as pop princesses in a questionably formed girl band linked by six tragic storylines and one hell of an ex-husband. They break the fourth wall almost immediately, asking the audience to help them decide who should be the lead singer of their all-girl group.

Of course, it’s a cursed basis upon which to decide – almost all of Henry’s wives were used and abused by the charismatic (and later tyrannical) king. All except the arguably blessed Anna of Cleves who was rejected after her looks didn’t suitably match her portrait and consequentially lived out her life in luxury, avoiding the beheading and death that befell four of his other wives. Still, a public and traumatic rejection for the ages, and a good one to remind ourselves of when someone doesn’t swipe right on Tinder.

With all the jukebox musicals around at the moment, Six is proof that we can still deliver great musical scores without borrowing from history’s best Top 40 tracks. The songs are achingly familiar and feel like instant hits – with each one dedicated to a wife’s sad story. The Melbourne cast delivered them with vivacious energy and pinpoint performances worthy of a girl band member that has been through the popstar wringer and come out the other side ready to deliver perfect harmony at the click of a finger. So, yes, the performances were excellent – despite a cramped stage that perhaps restricted the cast from showing off their dancing chops had they been lent a slightly bigger runway to stomp. But the book, for me, was lacking.

There are so many amazing opportunities here for six undervalued, and genuinely influential women in history to explore beyond cheesy jokes and an overwrought repetition of a quip replacing HIS-tory with HER-story. And quite frankly, the downplay of the horror these women experienced (miscarriages, beheading, death in childbirth) for comedic effect betrays the entire point of the musical – to elevate these women above the gossip that still swirls around them to this day.

There was something deeper to be said here about the six wives and a parallel with modern gossip culture. Famous women’s lives are so often fodder for the entertainment of the masses, without thought for the very real experiences of those women as human beings. And comparitively, how has the struggle of Henry VIII’s wives been viewed in history? As a one-liner and a joke; a pop culture reference that even the Simpsons couldn’t help but parody. Now, with this musical, they were finally to reclaim their narrative – only, it does them a disservice by never quite achieving its aim, nor saying what it should.

If fourth-wave feminism has a flaw, then it is consumable feminism – ‘girl power’ rooted in commercial ideals, glossy depictions and catchy 15-second riffs that can take it viral on TikTok. A shiny, packaged ideal that never quite delivers the message in a deeply powerful way by prioritising its easy consumption. Six The Musical is perhaps the culmination of this: Consumable? Enjoyable? Yes. Challenging? Worthy of its status as a Girl Power musical? I’m not so sure. 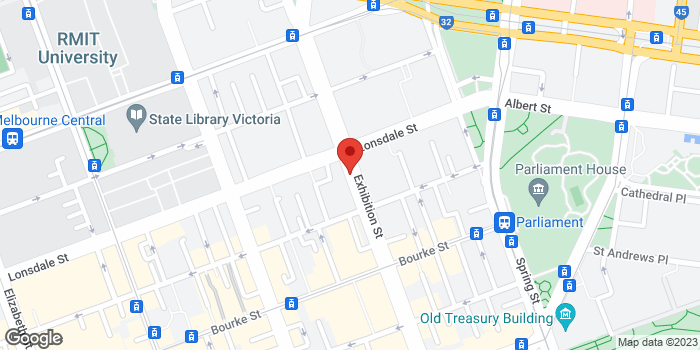