The Armory Show is one of the art world’s biggest international art fairs, rivaled only by Frieze New York. It’s also the anchor for Armory Arts Week, when other fairs set up shop in New York.

Now celebrating its 27th edition, The Armory Show dates back to the mid-1990s, a time when the market for contemporary art was at low ebb. In an effort to jump-start business, a group of Soho art show dealers—Colin de Land, Pat Hearn, Matthew Marks and Paul Morris—organized the Gramercy International Art Fair, named after its initial location at the Gramercy Park Hotel, where exhibitors showed their wares in the hotel’s rooms.

The idea took off, and in 1999, the event moved to the more spacious 69th Regiment Armory on Lexington Avenue, home to the legendary Armory Show of 1913, which introduced modern art to America. In homage to that watershed event, the Gramercy International Art Fair renamed itself the Armory Show, and two years later, moved to the West Side Piers.

The exhibitors taking part in this year’s festivities number 200 art galleries from 33 countries, 59 of which are making their Armory Show debut. If you want a comprehensive look at the latest trends in contemporary art, a visit to the Armory Show is a must.

When is the Armory Show?

The Armory Show runs from September 10-12.

Where is the Armory Show?

How do I get tickets to the Armory Show?

Tickets can be purchased at the Armory Show website. There's limited capacity this year, so reserve your tickets now.

What’s the best way to get to the Armory Show?

Take the 7 to the 34th Street/Hudson Yards stop, the ACE, 123 or BDFNQR trains to Penn Station. 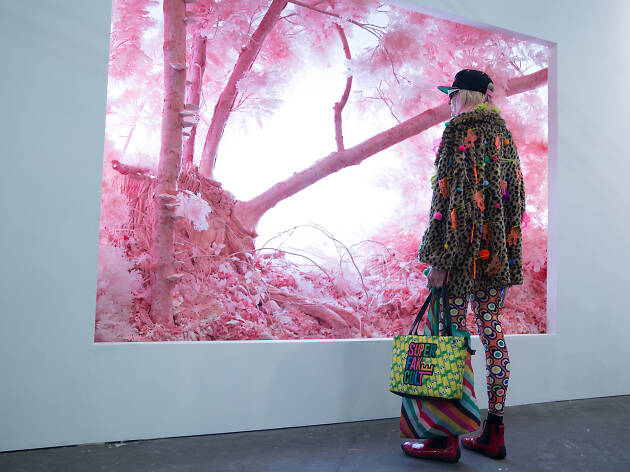 The best things to do during Armory Week

Get the details on the fairs and events for 2019 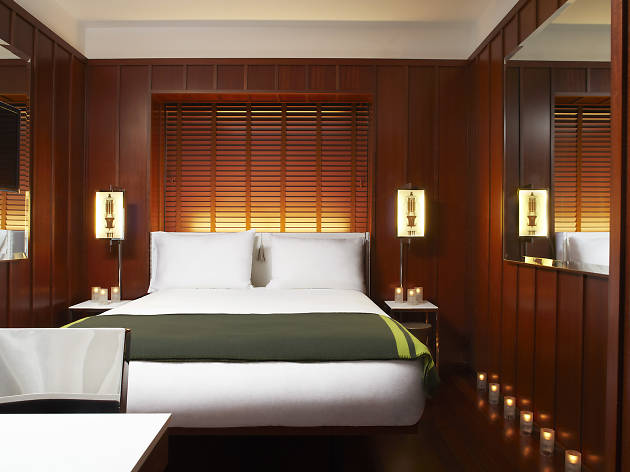 The best hotels in Hell’s Kitchen

Here’s everything you need to know about the Armory Show, New York’s biggest and most exciting international art fair 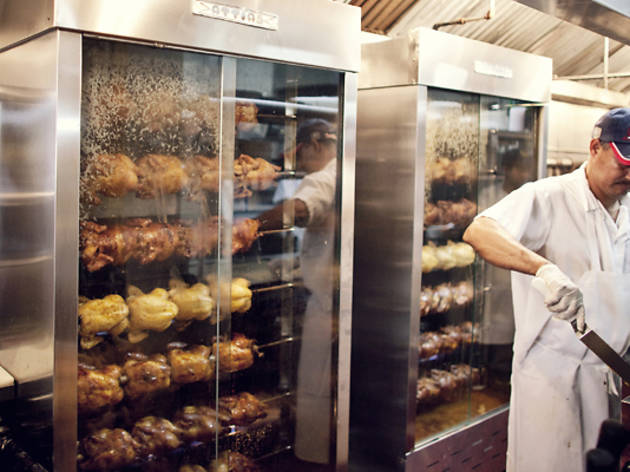 Hell’s Kitchen guide: The best of the neighborhood

Here’s our guide to the best restaurants, bars and shops in the neighborhood 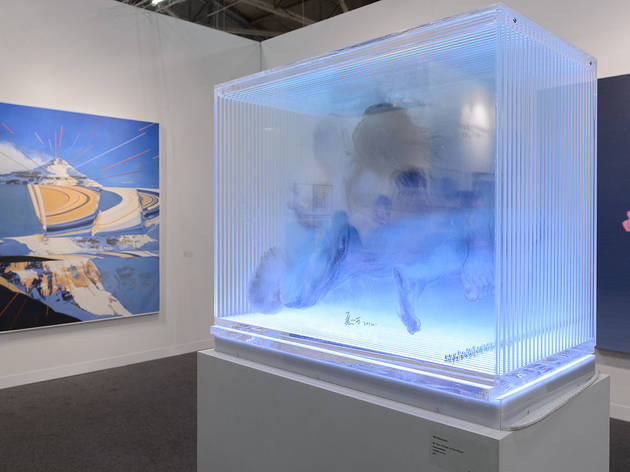 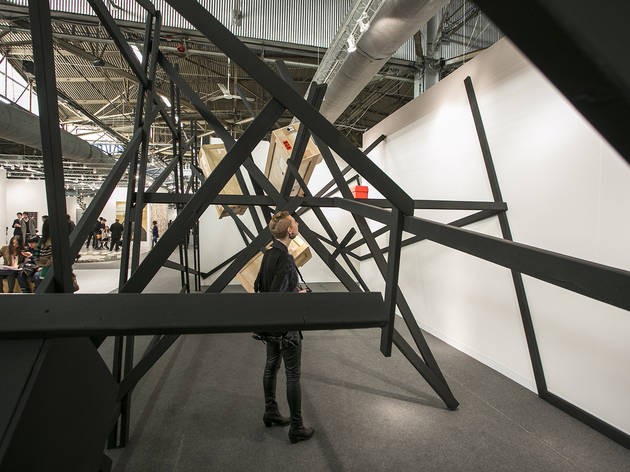 Take a peek inside the Armory Show 2014

Catch up with photos, video and Instagram posts highlighting the best of the event 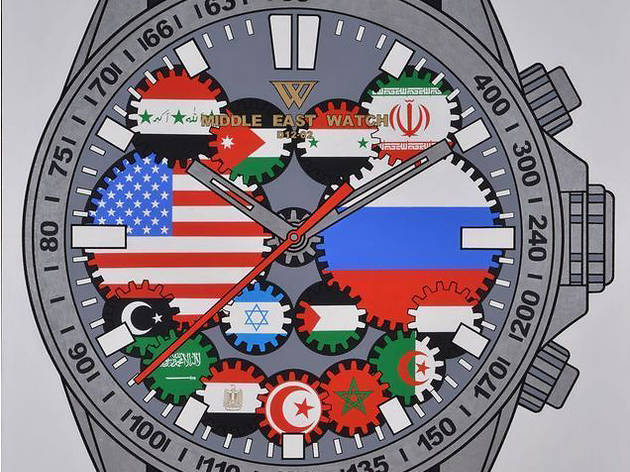 Six pieces not to miss at the 2014 Armory Show

Get schooled on the megafair’s contemporary, modern and Chinese art 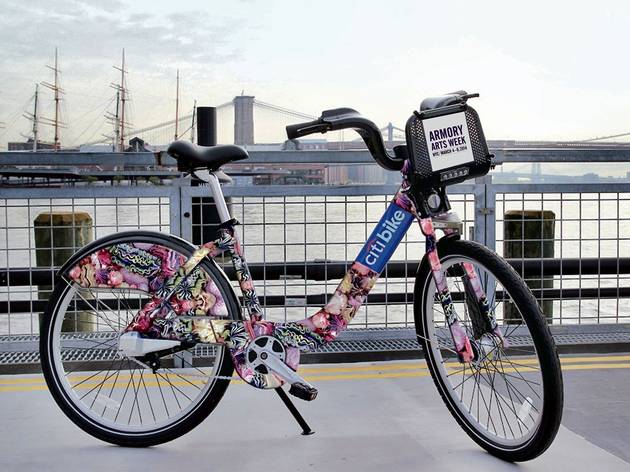 Ride a limited-edition, arty Citi Bike during the Armory Show

Cooler than their bulky blue counterparts, the new bikes will be out in the wild, ready for you to ride