UPDATE: The Coney Island Mermaid Parade has been canceled due to the uptick in Delta variant cases in NYC.

Very Sad to Announce that September 12th 2021 @MermaidParade has been cancelled due to Deviant Covid breakout infections. We want our fans to stay healthy & safe. It’s the right thing to do. @coneyislandusa@ConeyIslandFun

We hope you've been stocking up on glitter and nautical attire: The Coney Island Mermaid Parade returns to one of the best Brooklyn attractions for its 39th year — finally off-screen, in-person!

Thousands of spectators flock to Surf Avenue—Coney Island’s main drag—each year to watch King Neptune and Queen Mermaid lead a procession of beglittered semi-nude marchers in costumes during one of the best NYC events in June.

The annual event, started by Coney Island USA founder Dick Zigun in 1983, has become a neighborhood mainstay ever since. Read on for everything you need to know about the event from how to join, where and when the parade starts and more. Don’t miss your chance to enjoy a whimsical and wild afternoon at one of the best New York beaches!

What is the Coney Island Mermaid Parade?

Half-naked mermaids and mermen and other creatures covered in glitter and scales invade the streets of Coney Island for this annual bacchanal by the sea. Leading the procession this year? Musicians Nora Guthrie as Queen Mermaid and Arlo Guthrie as King Neptune.

When is the Coney Island Mermaid Parade?

The Coney Island Mermaid Parade usually takes place in June, but because of health and safety guidelines this year, it'll be on Sunday, September 12, 2021, kicking off at 1pm.

As of August 18, it has been canceled.

Where is the Coney Island Mermaid Parade?

The Mermaid Parade begins at Surf Avenue and W 21st Street, traveling along Surf Avenue and the Boardwalk before ending at Steeplechase Plaza. For the best chance of getting a good spot, show up by 11am. Or if you’re willing to shell out $200, you can become a Coney Island USA member and snag a spot in the covered Judge’s Stands.

How can I participate in the Coney Island Mermaid Parade?

You still have time: There are various registration levels—for families, “artsy marchers,” antique cars and more—and different fees apply for each one. All the details are available at Coney Island USA’s website. Be sure to stop by one of our favorite costume stores beforehand to get all the supplies you’ll need for a glitzy, glittery outfit. 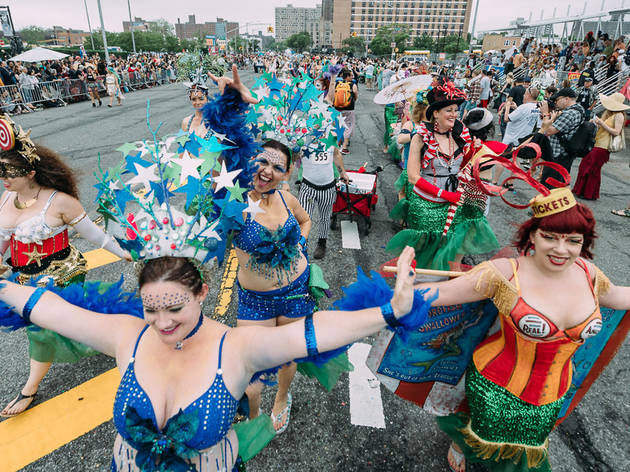 The iconic Mermaid Parade is happening in person on September 12

It'll be rain or shine after missing a year in-person. 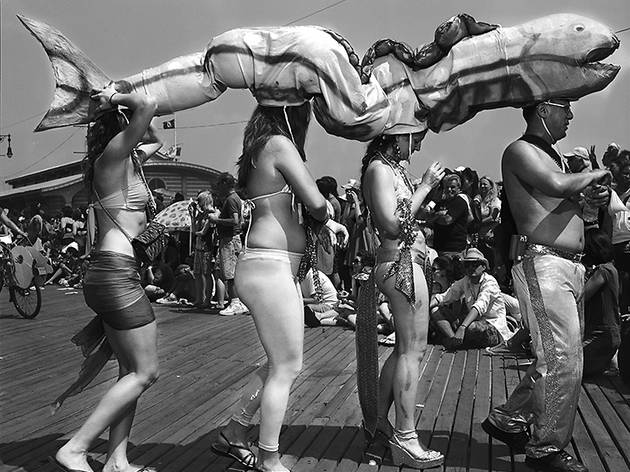 Since 1996, New York photographer Luke Ratray has been heading down to Coney Island to shoot the annual Mermaid Parade 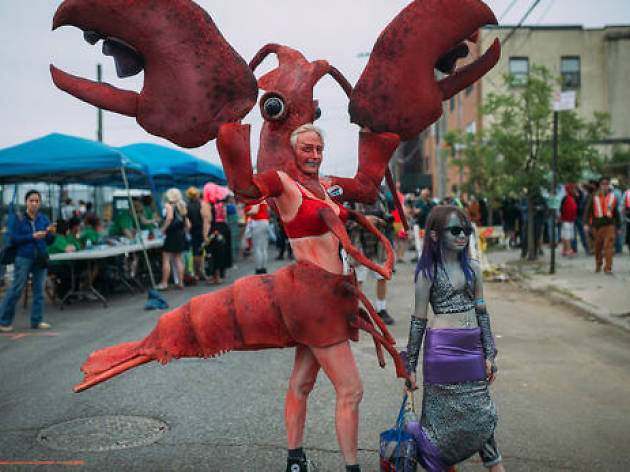 From life-sized lobsters to psychedelic pirates, here are some of our favorite pics over the years 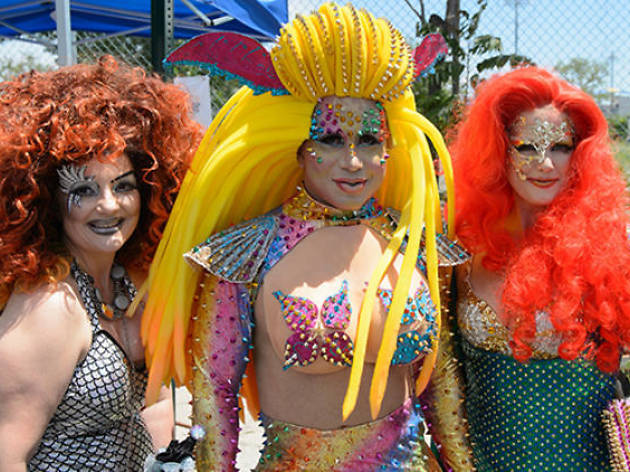 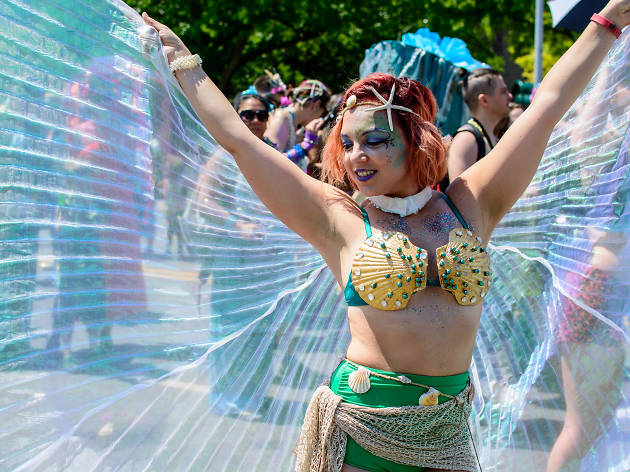 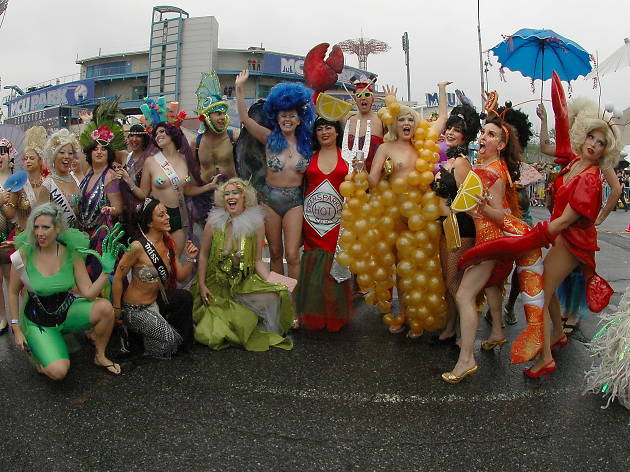 The Mermaid Parade needs a big wave of financial support 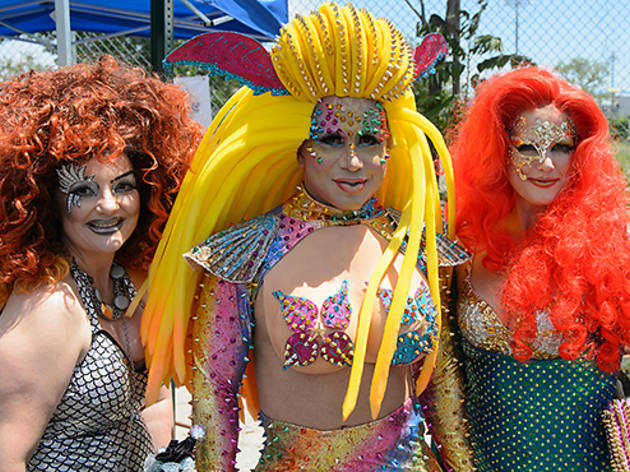