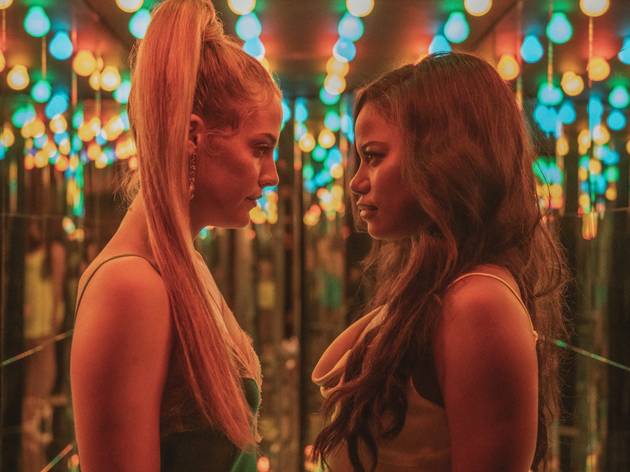 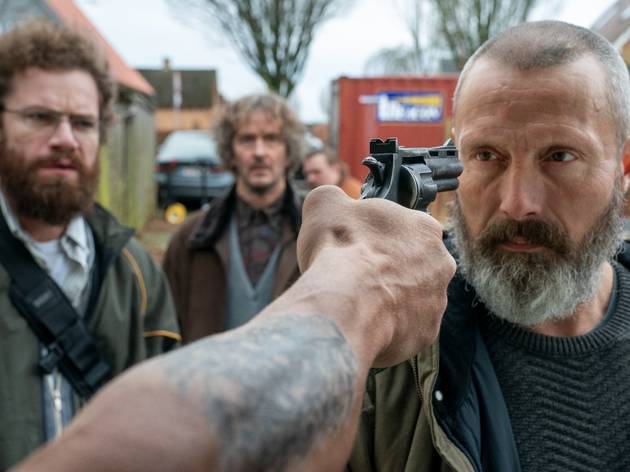 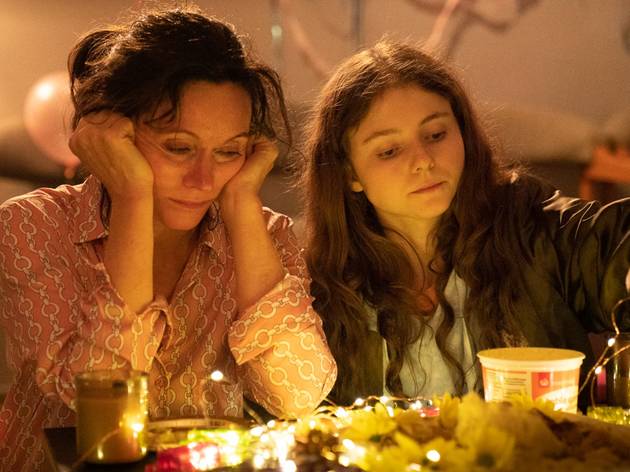 Pushed back to August, the city's most beloved movie showcase returns to the grand State Theatre

Movie lovers rejoice, because the back-in-real-life Sydney Film Festival (SFF) has dropped the first crop of cinematic excellence set to light up screens in their jam-packed 68th program, and it’s a doozy.

And we’re in mighty good company. From Miss Fisher's Murder Mysteries, to The True History of the Kelly Gang via The Babadook, Essie Davis is a legit living legend of the Australian screen. So consider us super-excited to see her team up with Jojo Rabbit star Thomasin McKenzie in The Justice of Bunny King. Davis plays a single mum battling to reclaim her kids in this feature debut from director Gaysorn Thavat, with McKenzie as her rabble-rousing niece.

On the Australian documentary front, Wash My Soul in the River’s Flow, is a tribute to the power of First Nations musicians Archie Roach and the late Ruby Hunter, a meeting of great minds. Both members of the Stolen Generation, it celebrates their indomitable strength. You can also follow the meteoric rise of game-changing Australian fashion figures Jenny Kee and Linda Jackson are celebrated in Step into Paradise.

First Nations excellence is also on show in Canadian-New Zealand co-pro Night Raiders, a dystopian sci-fi tale directed by Cree/Métis woman Danis Goulet and executive produced by Taika Waititi. It hews uncomfortably close to the truth, depicting a world where children are seized as the property of the state, and Indigenous people lead the resistance. Ring any bells?

Danish superstar Mads Mikkelsen – who recently collaborated with Oscar-winning director of Another Round, Thomas Vinterberg – appears in big-hearted crime caper Riders of Justice. And if you loved Seven Methods of Killing Kylie Jenner at the Darlo, you’re gonna want to check out Zola. It unfurls the real-life aftermath of a 148 tweetstorm and stars Taylour Paige (Ma Rainey's Black Bottom), Riley Keough (American Honey) and Nicholas Braun (Succession).

This is just a teeny taster of the first drops, so you can check the rest and get booking here before SFF rolls into town once more on August 18. As SFF director Nashen Moodley says of the days we find ourselves in. “We may feel isolated, out of touch, and missing our global connections as we all face restrictions, and have been unable to travel beyond country borders for over a year. This August we invite the audience to join us in discovering the important issues, people, places and phenomena motivating the world’s top filmmakers. To come together and share in their diverse experiences.”

Love film festivals? Check out our guide to what's on for your popcorn pleasure here.