My Account My Profile Sign out
My Account
Search
Worldwide North America United States Illinois Chicago Time In: The best things to do at home in Chicago

Even as we emerge from lockdown, social distancing makes it tough to get out and experience the best of Chicago like you used to. But it's not impossible. During this time, we're committed to bringing the city to you so that you don't have to leave your apartment. (You don't even have to put on pants if you don't want to.) Experience the best restaurants in Chicago with our comprehensive delivery guide, pick up a six-pack from your favorite brewery, stream a concert from your couch and visit the finest Chicago museums in your living room. Plus, we're sprinkling in critic-approved Netflix recommendations and travel inspo for days. Check back often for new features and guides to living your best city life from home. We'll get through this together, Chicago.

Food and drink delivery in Chicago 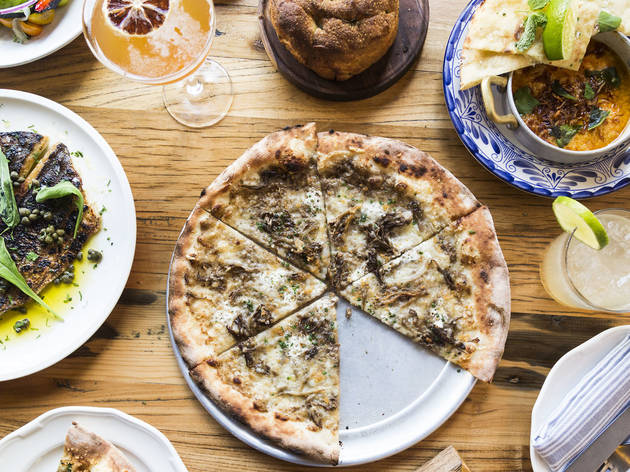 The 60 best restaurants for delivery and takeout in Chicago

We're officially over cooking. Anyone else? 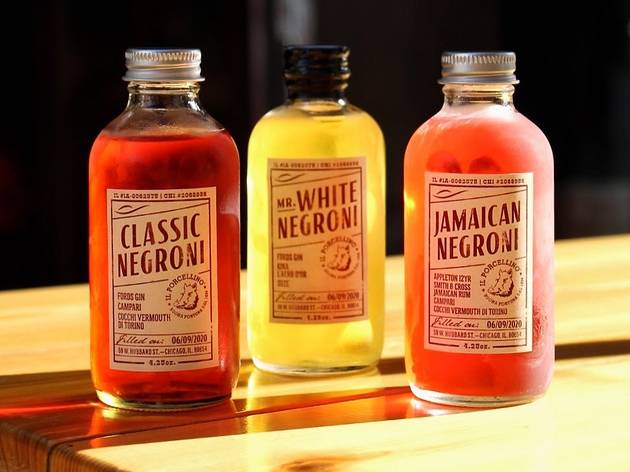 Sip drinks from the city's best bartenders from the comfort of your home. 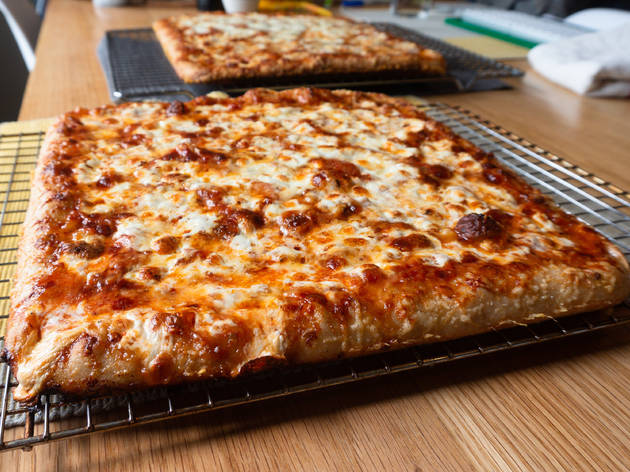 These "food-obsessed weirdos" are making one of the city's most coveted pies. 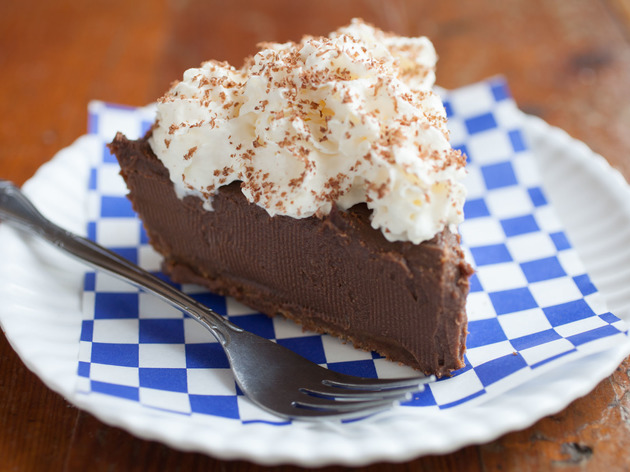 Queue up this episode and visit Chicago's best spots from afar. 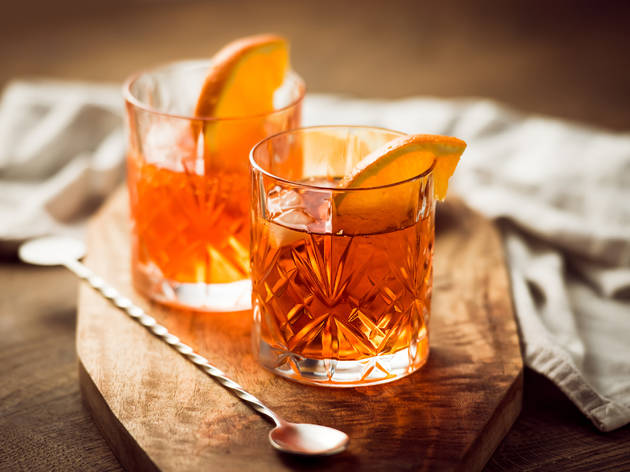 Stock your bar cart without leaving the house. 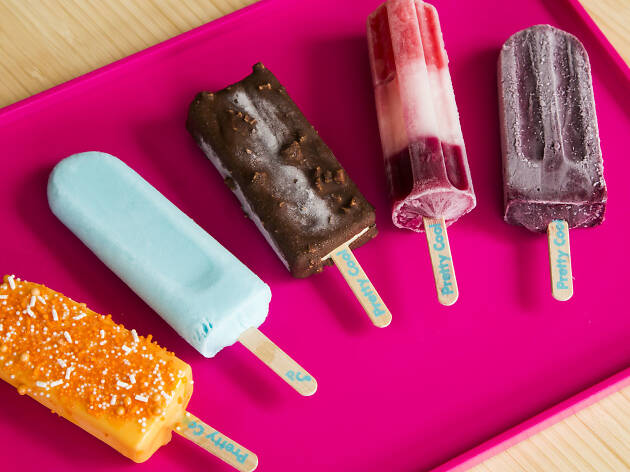 Here’s where to get ice cream to go in Chicago

Get your licks on the go.

Things to do from your couch 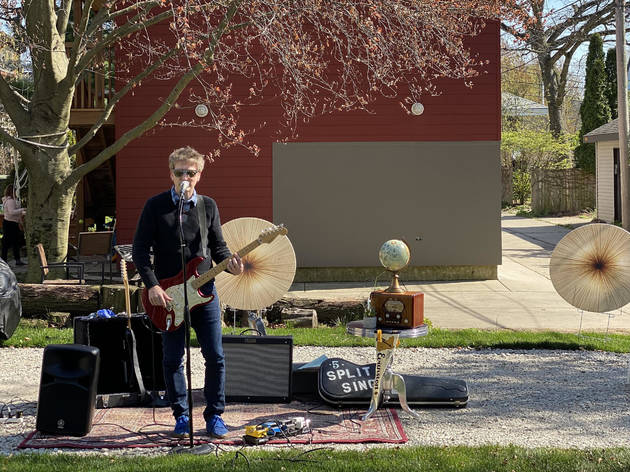 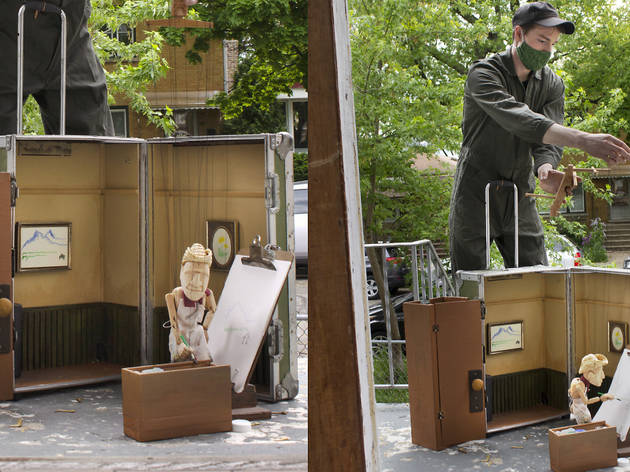 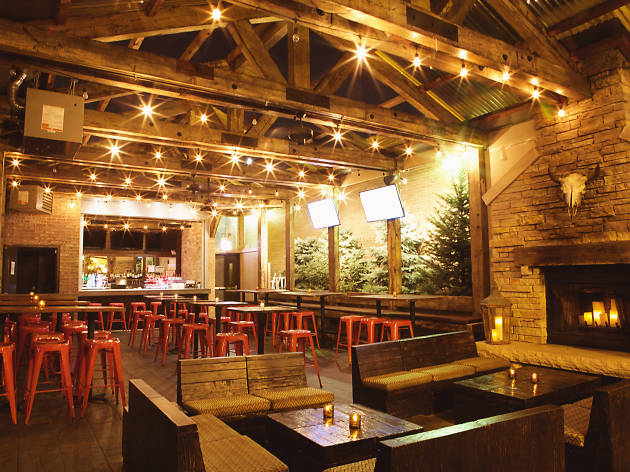 If you're searching for ways to uplift local Black-owned businesses, you don't have to look far. 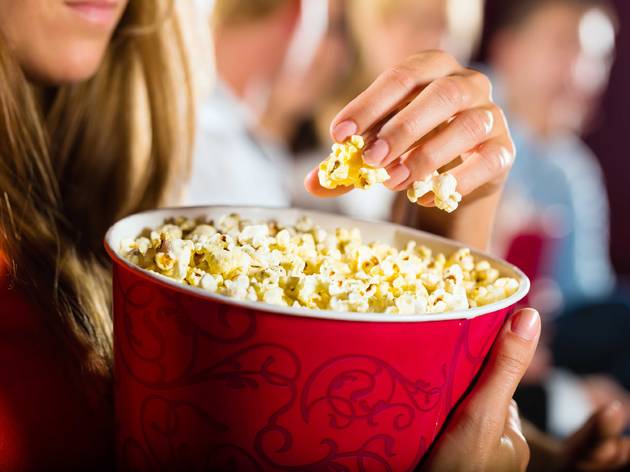 Chicago movie theaters are offering popcorn and concessions to go 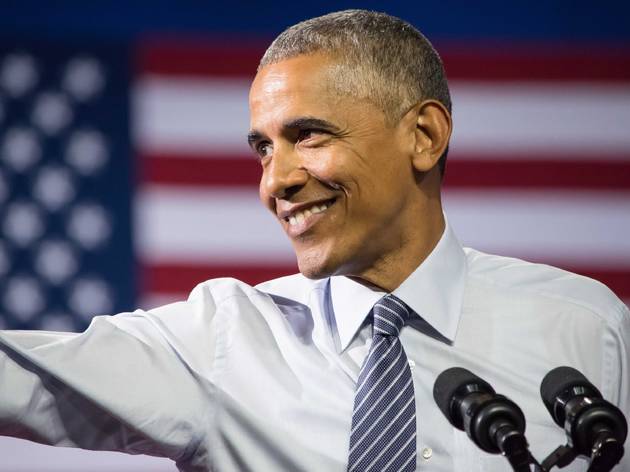 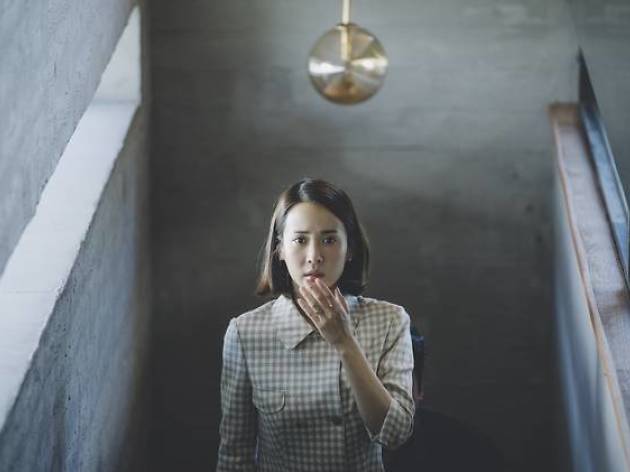 In concocting our list of the best movies on Hulu to stream, we sifted through amazing thrillers, comedies, indies, horror films and much more. And you know what we learned? The streaming service has a bunch of great titles—so much so that narrowing down our favorites to just 40 films was no easy feat. Below you’ll find the best of the best, which has a bit of everything: Oscar winners (Parasite, the most recent Best Picture nabber), stellar documentaries (Apollo 11, Jiro Dreams of Sushi), stylized fright fests (A Quiet Place, Let the Right One In), ’80s essentials (Heathers, Say Anything…), big-budget thrills (Mission: Impossible—Fallout, both Kill Bill volumes) and a whole bunch of favorites from the U.S. and abroad. Find a comfy spot on the couch, sit back and enjoy.  RECOMMENDED: 100 best movies of all time 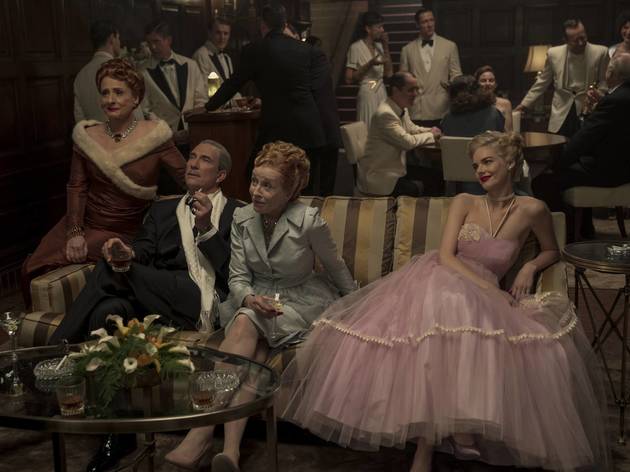 Everything new on Netflix this May

A new month is upon us and, with it, a batch of fresh content is set to drop on Netflix. We've got a lot to look forward to: from the much-anticipated new Ryan Murphy production, Hollywood, to what is poised to be the latest national obsession, Trial by Media, a docuseries about the most dramatic trials of all time, May is packed with binge-worthy entertainment. Also on our must-watch list: the second season of Dead to Me, a documentary about former Prime Minister and President of Israel Shimon Peres, a new Jerry Seinfeld standup special, 23 Hours to Kill, and Space Force, an original comedy series starring Steve Carell, John Malkovich and Ben Schwartz. On the film front, Netflix is dropping the Adam Sandler critical darling Uncut Gems to the delight of, well, everyone, and the Oakland-based All Day and a Night, a thriller that will have you clenching your teeth all throughout it. Here is a full list of everything coming to the platform next month. May 1: All Day and a Night Casi Feliz (Season 1) Den of Thieves Fun with Dick & Jane Get In Masha and the Bear (Season 4) Medici (Season 3) Mrs. Serial Killer Never Stop Dreaming: The Life and Legacy of Shimon Peres The Half of It Thomas & Friends: Marvelous Machinery: World of Tomorrow Thomas & Friends: Marvelous Machinery: A New Arrival Thomas & Friends: The Royal Engine May 4: Arctic Dogs May 5: Jerry Seinfeld: 23 Hours to Kill May 6: Hangman Workin Moms (Season 4) May 7: Scissor Seven (Season 2) May 8: Dead to Me (Season 2) Res 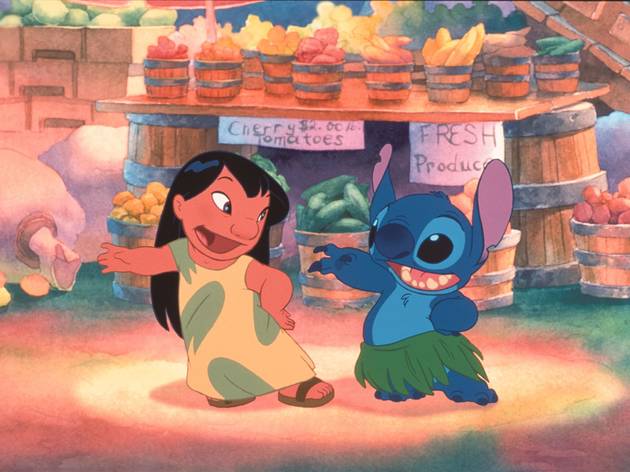 The 50 best family movies to watch together

Gather the crew and grab a hefty bowl of popcorn: the best family movies are waiting for you!  We've rounded up a little bit of everything: classics, cartoons, Disney princess movies, kids' movies from the '90s and everything else you can possibly imagine. Looking for a few giggles? Try The Goonies. Including Fido in the mix? Put on My Dog Skip. We guarantee we have something for everyone.  After a day of embarking on trip to cool kids' museums in NYC, fun playgrounds or your go-to family attractions, you deserve a night in with these amazing family movies (and snacks, of course).  If you're not ready to call it quits, check out the cool kids' movies in theaters. In 2020, you can expect: Sonic the Hedgehog, a live-action Mulan, Scoob, Peter Rabit 2 and so many more! 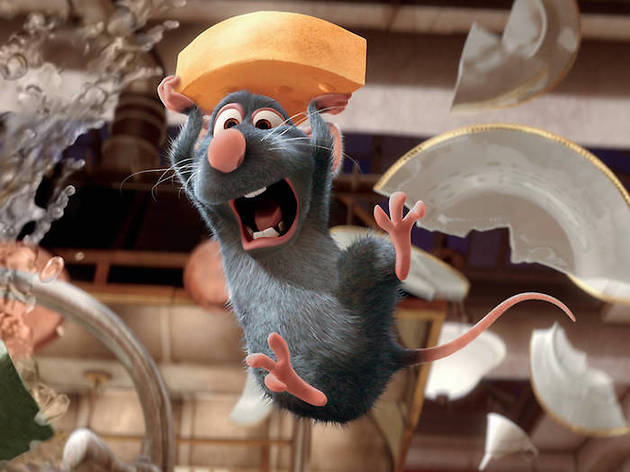 The 100 best animated movies ever made

Find Oscar winners, along with darkly imaginative foreign films from Japan, France and beyond.

News you should know 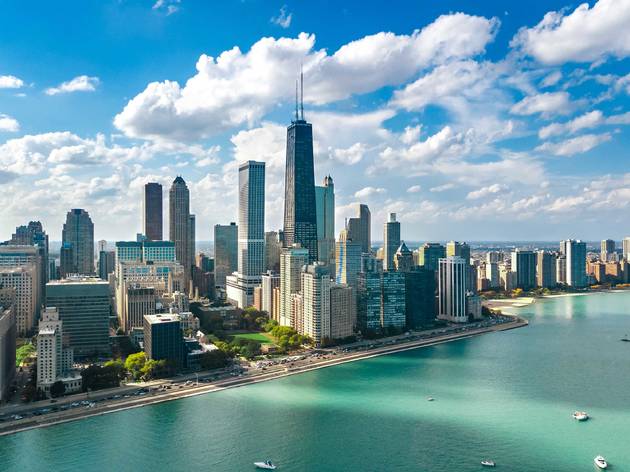 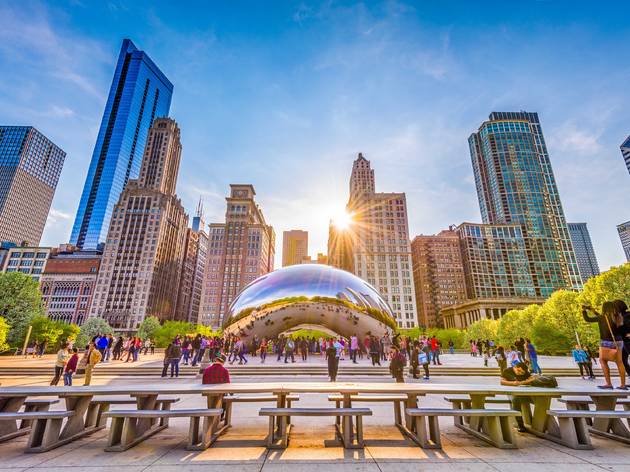 When will Chicago reopen and what are the latest social distancing rules?

We're not out of the woods just yet. 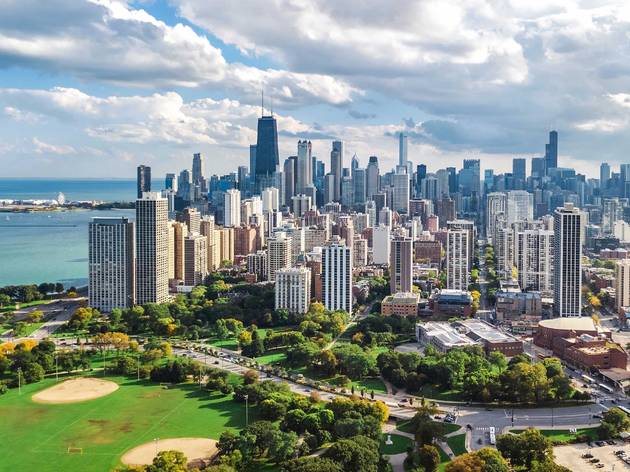 Let's brush up on the rules, shall we? 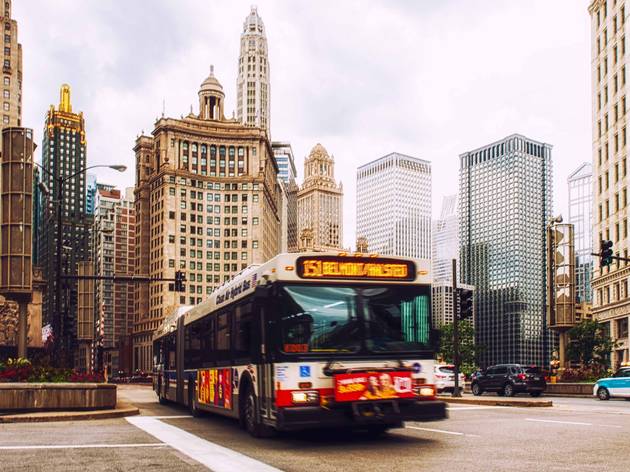 Take a look before you head out. 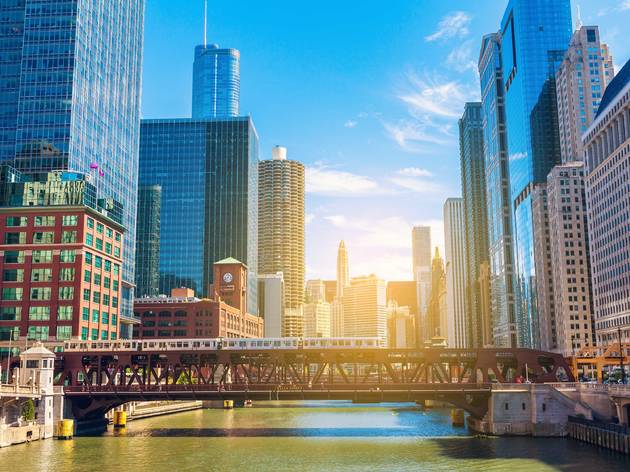 11 dumb questions people from Chicago get asked all the time

When you live in Chicago, you're bound to get hit with some fairly annoying questions whenever you leave the city. 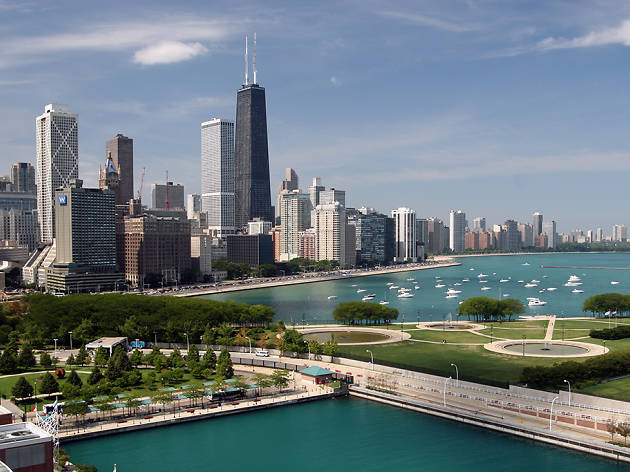 15 things that fill every Chicagoan with irrational rage

We're a pretty chill bunch, but these things get under our skin. 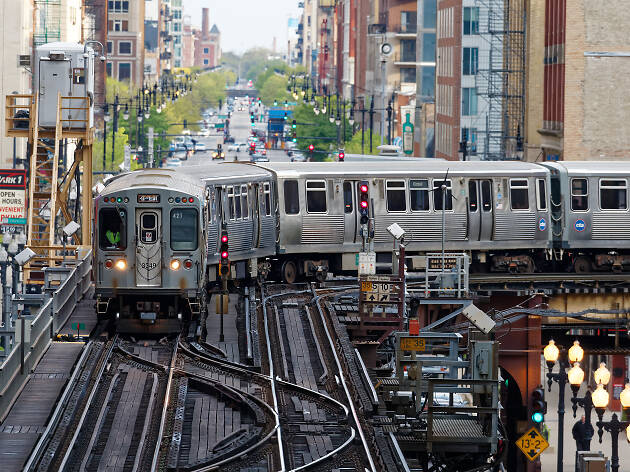 20 slang words that every Chicagoan should know

Get acquainted with the local vernacular. 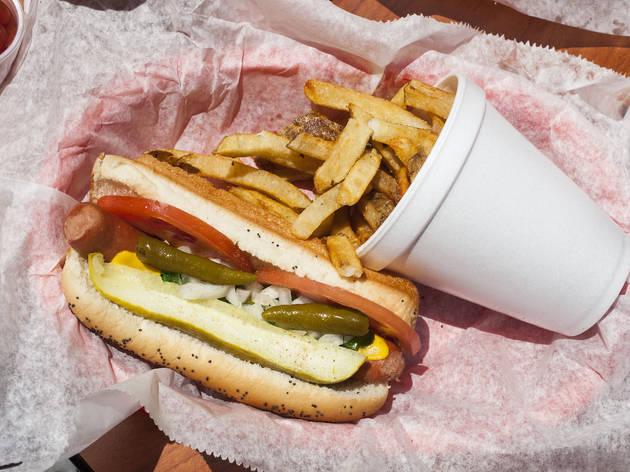 The 13 rules of living in Chicago 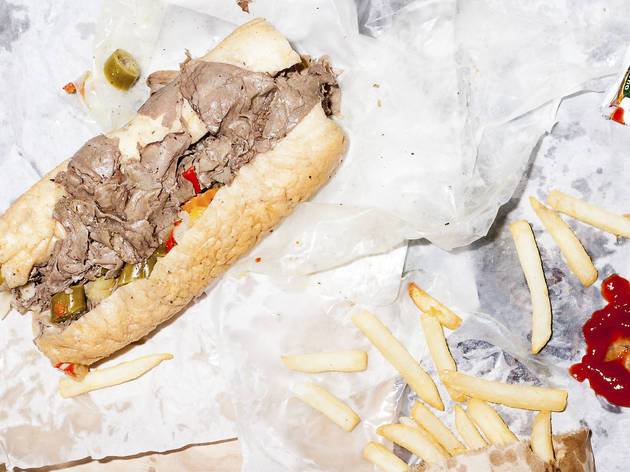 16 things Chicagoans do that are absolutely disgusting 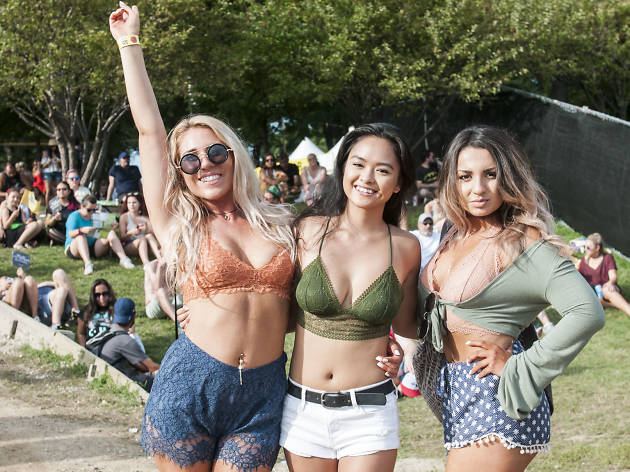 26 moments that give every Chicagoan anxiety

We're sweating just thinking about it.

Travel the country without leaving home 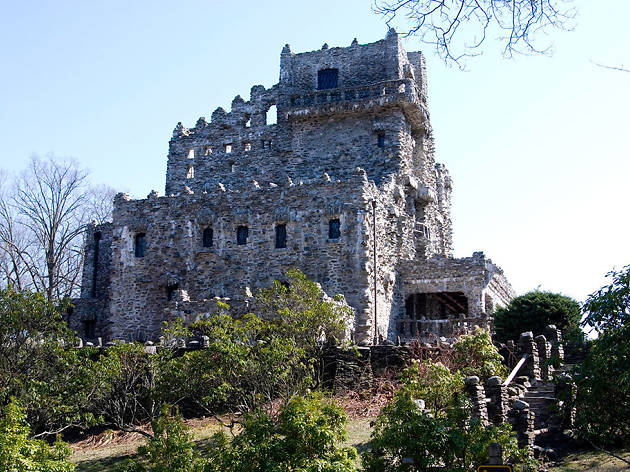 The 19 most stunning castles in America

You don’t have to book a flight to Europe to see a medieval ruin. 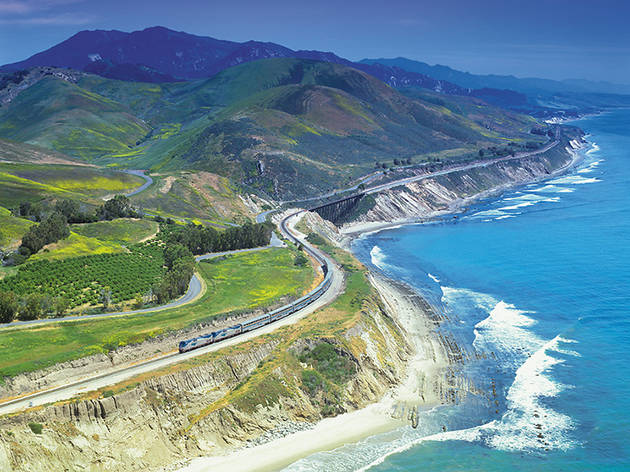 The most scenic train rides in America

Trains are a wildly atmospheric throwback to the leisurely travel of times past. 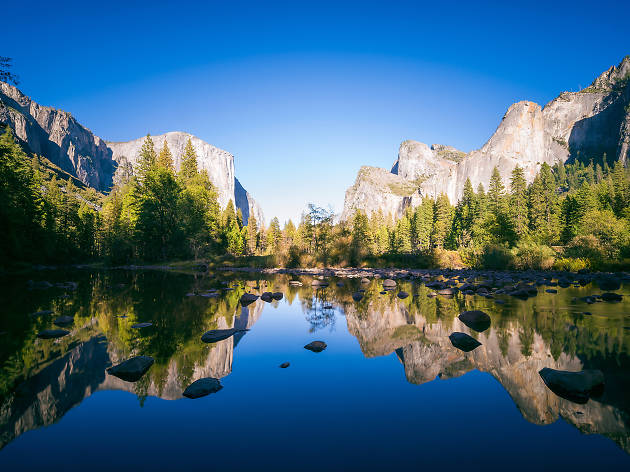 The 17 best places to visit in the USA

Cnsider this your guide to the beautiful ol' US of A—from sea to shining sea. 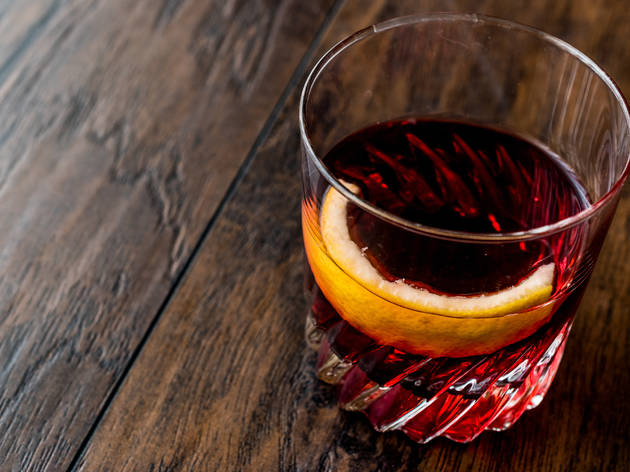 The Sazerac just might be the most famous drink to come out of New Orleans. (Take that, milk punch.)