The Chungking Mansions might be Hong Kong’s most notorious property. After the fall of the Kowloon Walled City in the 90s, the Mansions attained the dubious honour of being Hong Kong’s last ghetto. A 17-storey limbo for immigrants, refugees and asylum seekers, and, before the advent of CCTV, a shelter for bandits, druggies and deviants spinning in its own galaxy among the luxury high-rises reshaping Tsim Sha Tsui.

These days the Mansions are no longer a haven for criminals. With restaurants slinging underrepresented cuisines, nearly 2,000 guestrooms providing cheap accommodation for travellers and mom-and-pop shops that allow immigrant families to make by in one of the world’s most expensive cities, the Mansions stand as both a testament to the globalised world we live in and a lifeline for the city’s underprivileged.

In 2009, shortly after a Canadian tourist disappeared from Chungking Mansions without a trace, Taiwan-born photographer Nana Chen began wandering its corridors using her camera as a guide. Chungking Mansions: Photographs from Hong Kong’s Last Ghetto is the fruit of her labour. The book gives a glimpse at life in the Mansions that few ever get to witness and adds colour to an environment we often view in black and white.

Chen talked with Time Out recently about her creative inspiration, as well as the journey that took her inside the heart of the Mansions.

What drew you to Hong Kong for this project? Did it happen organically, or did you have a vision to document a side of Hong Kong that many seem to forget exists?

I love architecture, interiors and history. The project was initially pitched to me by the publisher ThingsAsian Press as a travel guide to the hidden Indian restaurants within Chungking Mansions. At the time I was at a crossroads between lifestyle work and documentary art projects.

I hadn’t known much about Chungking Mansions but certainly remembered the reaction at the mention of it to a group of elderly Hongkonger friends [when I told them] I was considering staying there on holiday in 2004.

Remembering the horror on the faces of my friends from years ago intrigued me. I then read that Chungking Mansions was best known for murders, weapons dealing and prostitution. The part about the labyrinth of guesthouses did not really interest me as much as the people who called it home. I started to wonder who lived there, what they did, how they managed to go about their daily lives, what the interiors looked like. As with all my personal projects, it starts with a feeling, a curiosity – whatever that is – and I follow it, much like getting lost intentionally in a new destination.

I brainstormed the idea of a photo book with my editor friend Paul Ehrlich and counter-pitched to the publisher who generously supported it during the early stages.

How have the Chungking Mansions changed since you started shooting life inside of them? And how, if at all, has the environment remain unchanged?

I took the first pictures in December 2009 just before renovations began. I realised then that I had to work quickly to capture the original characters of the buildings as a sort of preservation of history. In the end, I made three trips during different parts of the year.

When I returned to Hong Kong very briefly in October 2011, I couldn’t bring myself to go in, instead looking at it from across the street. The exterior of the five buildings had been covered by a green mesh for renovations, and I’d heard that the inside was unrecognisable.

When I had the book launch in Hong Kong this past January, I went inside for the first time since 2010 to give a copy of the book to Arjun, the main character in my Chungking story. Through a chain of luck, we had a wonderful reunion, but before then, I was met straight away with warmth by an elderly couple who remembered me from 2010.

So although the buildings are newer, and in my eye, with not much of their original character left, the people remain unchanged. They have positivity, strength and warmth. Perhaps the change is that it is less hectic. The corridors are no longer filled with boxes of mobile phones ready to be sent to Africa. They were quiet.

There are many people without status living inside the building. Was it difficult to get your subjects to open up? Were they hesitant to be photographed?

Legal or not, not many people would welcome a complete stranger into their home to sit and watch from a corner their daily routine whilst clicking the camera. Given there are people of various status, it made it even harder.

I explained that I was interested in seeing everyday life in a place that’s got a bad reputation so that people can see the positive side. As with most projects, it’s about trust and respect. I had to build a relationship first and show my intentions were real. In the end, Arjun was the one to invite me into his home.

On the second trip, I was going through perhaps the saddest year of my life whilst Arjun was also going through some difficulties. We shared this moment and connected as people. It was no longer about my project, my pictures, my book.

Yes, of course some people were hesitant or upset at being photographed and I didn’t always have the courage to speak and explain what I was doing. More often than not, they agreed.

What did you feel walking through the building, the narrow corridors, the swarms of human activity?

I was scared but my curiosity won. I wandered through all the buildings mostly alone, but other times asked Arjun’s son or nephew to walk with me. They didn’t accompany me many times since there are 17 storeys and five buildings.

The ground and first floors were indeed full of activity when I was working on the project. Many African traders would prepare their shipments of mobile phones in the corridors. I remember the constant squeak of packaging tape being stretched over rows and rows of boxes.

The third to seventeenth floors were quiet then and I walked around each floor. Occasionally a door would slam and make me jump, but I grew used to that. I hadn’t known it at the time, but I had actually been in search of the meaning of home.

What do you think the Chungking Mansions say about life in today's increasingly globalized world?

The Chungking Mansions make a community of people from all over the world with all kinds of stories. But the one thing they share is their home and status of being outsiders. The residents find a way to co-exist. This couldn’t have been more evident than on New Year’s Eve when men and women poured out of the buildings to dance, laugh and sing. It was such a special moment, the sense of happiness and hope. What the Chungking Mansions have meant for many is a starting point to a new life. I believe this remains unchanged for some.

What's the future for the Mansions?

This I cannot answer. At the time I was working on the project with my current publisher Blacksmith Books, we were certain that its days were numbered given that the Peninsula Hotel and other luxury businesses were growing nearby. However, with the renovations, it seems that its life has been extended.

Another side of life in Hong Kong 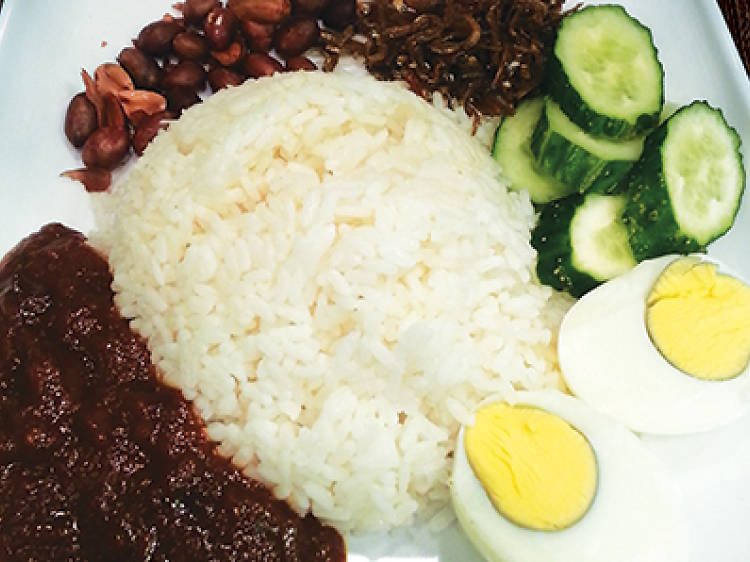 Where to eat in Chungking Mansions 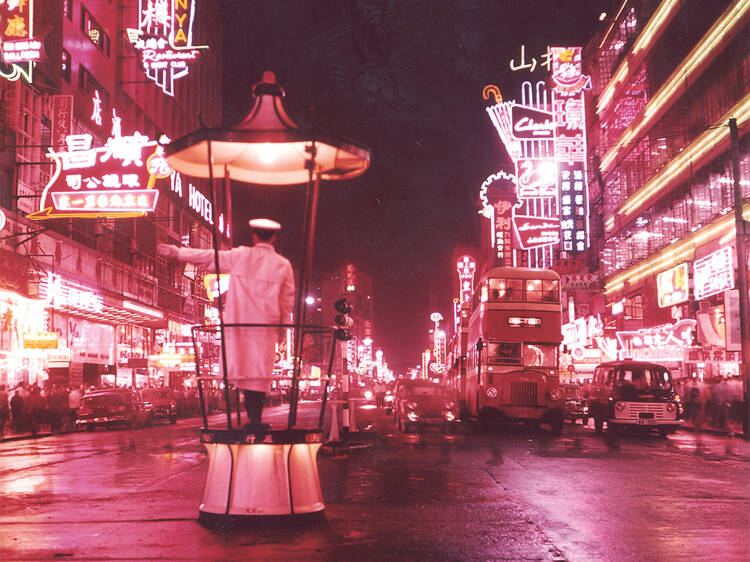 The 1960s: A decade that changed Hong Kong 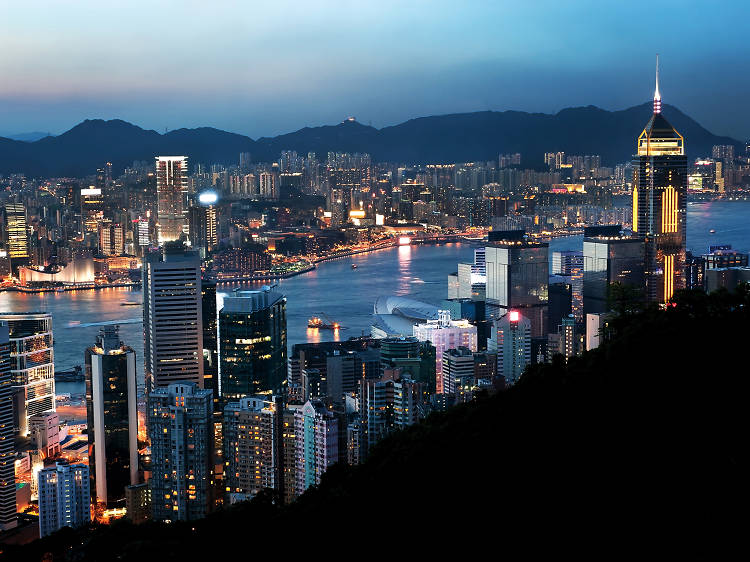