Time Out meets Neal Brennan ahead of his Hong Kong show

Neal Brennan has enjoyed a glittering career since his work on Chappelle’s Show in the early-mid 2000s cemented him as a force in the American comedy scene. Since then the stand-up comedian, writer, producer and director has worked with numerous household names including Chris Rock, Ellen DeGeneres and Michelle Wolf, and also starred in his own successful Netflix special, 3 Mics in 2017. Now this Writer’s Guild of America award winner is perfroming in Hong Kong for one night only, and we were lucky enough to catch up with him ahead of it.

Find out more about the show and buy your tickets here.

It’s your second time to Hong Kong in as many years. What is it about Hong Kong that made you want to return?

“I enjoy coming to Hong Kong, because it’s Asia but there’s a lot of English speakers here. When I go to places where English isn't spoken as much, I feel bad when I have to communicate with cab drivers by grunting ‘ehh!’ at them to stop. Here it’s easier, it’s nice. Also, I didn’t realise before how close to the equator Hong Kong was, it’s basically a tropical city and I love that, it’s really warm and comfortable.”

Do you ever worry when performing in countries where English isn’t the first language that your jokes won’t land?

“Last year I went to a lot of different places: Hong Kong, Bangkok, Tokyo, France, Chile. I gotta say, the jokes work the same way everywhere, including in New York and L.A. People get the things I’m talking about pretty much wherever I go and I think that’s because American culture is kind of world culture these days, with its politics and the outside influence. That is certainly an advantage of being an American comedian. Performing outside of the States is great, I have nothing bad to say about it. People just seem so grateful that you’re performing there.”

Throughout your career, you’ve spent a significant amount of time both writing for TV and other comedians, and also writing for and performing yourself. Which do you prefer?

“I’ve written for some of the best people in comedy like Dave [Chappelle], Ellen [DeGeneres], Chris Rock, and it was a privilege – at no point was I like ‘That should be me!’ Having said that, it’s nice to get the credit, the glory or whatever you want to call it. It’s like a racing team, it’s great to be part of the pit crew, but it’s even better to be in the driving seat. That’s why the term ‘in the driver’s seat’ is a term, and ‘in the pit crew’ is not.” (laughs)

Speaking of writing, how do you find writing for TV, and what does the process of writing together with another comedian look like?

“For Chappelle’s Show, I’d have an index card and write something on it, and then Chappelle would agree if he liked it. Then, when we had enough index cards, we’d go into a room with a computer and Dave would write something and then turn the computer to me, and then I would write something, back and forth, just trying to make each other laugh by building what we would call a ‘cathedral of shit’ around these initial premises. That’s the challenging part of the process, getting the starting point and then fleshing it out to make something you can film. The process was fun, but it was also very hard. The hours were grueling, but the actual filming with the audience was enjoyable.”

How does your level of fame in Hong Kong compare to that back in the States?

“When I was here last winter, about one person a day would recognise me, and it always just kinda confusing. They’d be like ‘Wait, are you Neal Brennan?’, and I’d just be like ‘Yup’. That’s pretty much how it would go. Fame is useful when it comes to selling tickets, but it isn’t something I think about much at all. Being known can sometimes get you a free drink at a bar, but then you have to tip the bartender more than the drink would have cost in the first place, and that’s the ironic thing about it. Having said this, it’s kinda nice to be recognised sometimes, it’s validating when people like your work.”

What can people expect from your show tonight?

“Expect a lot of – what I’d like to think of as at least – intelligent jokes. I talk about race, religion, gender, you know, the stuff that we’re all interested in, or that I’m interested in at least. It’s not as confessional as 3 Mics, it’s just myself and the audience.” 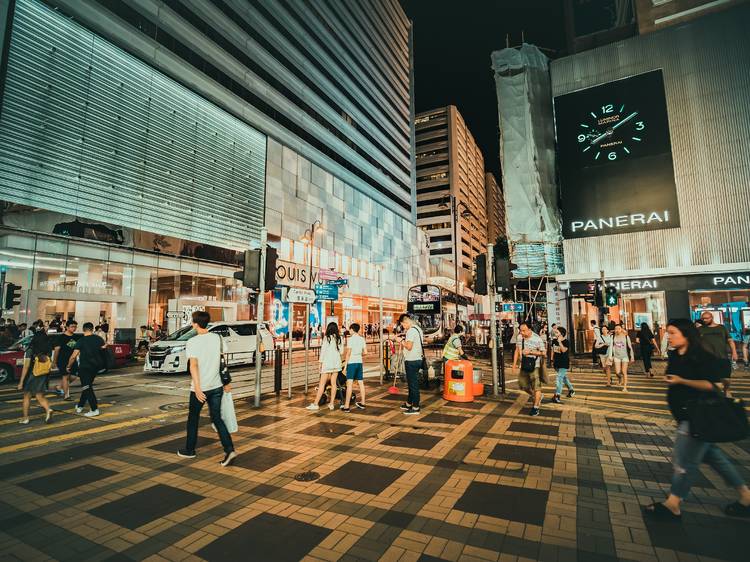 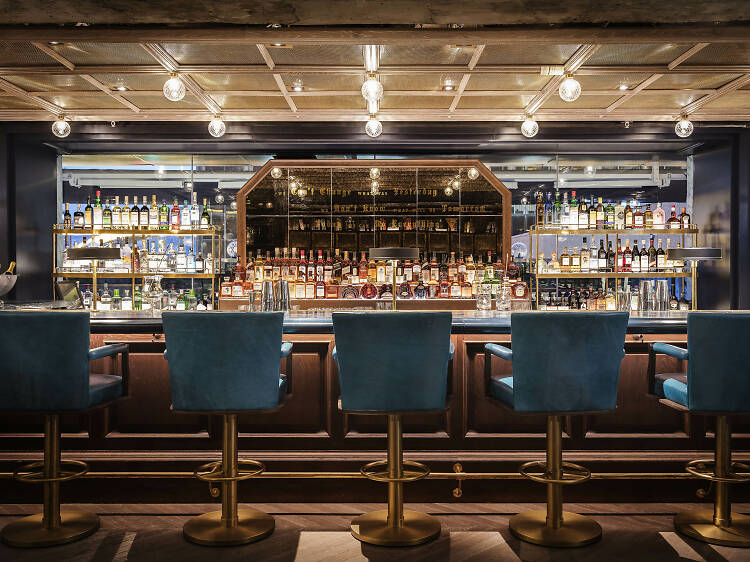