The Hollywood Hills are alive... with the sound of an original musical starring Emma Stone and Ryan Gosling

Like some gorgeously colored bird, La La Land – a full-on singing and dancing extravaganza – has swooped into the Academy Awards race, charming critics and audiences alike. It’s the long-cherished dream project of writer-director Damien Chazelle, 31, who, from as early as his Harvard days, began developing the romantic tale of a jazzbo pianist (Ryan Gosling) and a beaten-down actor (Emma Stone). With music by Justin Hurwitz and lyrics from the inspired team behind Broadway’s latest sensation, Dear Evan Hansen, La La Land is a love letter to musicals old and new. Winner of six Golden Globes, can anything stop the film’s march to Oscar glory?

This cynical New Yorker wants to know: What is it about L.A. that you love? I’m open to persuasion.
[Laughs] I think I had a hard time adapting to it initially. What actually makes LA cool is that it’s not like other cities. I went through that normal thing that a lot of East Coasters do, of trying to shoehorn LA into my idea of what a city should be: It should be New York or Paris. And it’s stubbornly not.

And yet here you are making a movie with lengthy dance sequences, filmed in uninterrupted shots. How did you know you could do that?
It’s so fun. It tickles the part of me that played music. Whenever cinema can approach music – whether it’s an action sequence or a dance sequence – I enjoy it. 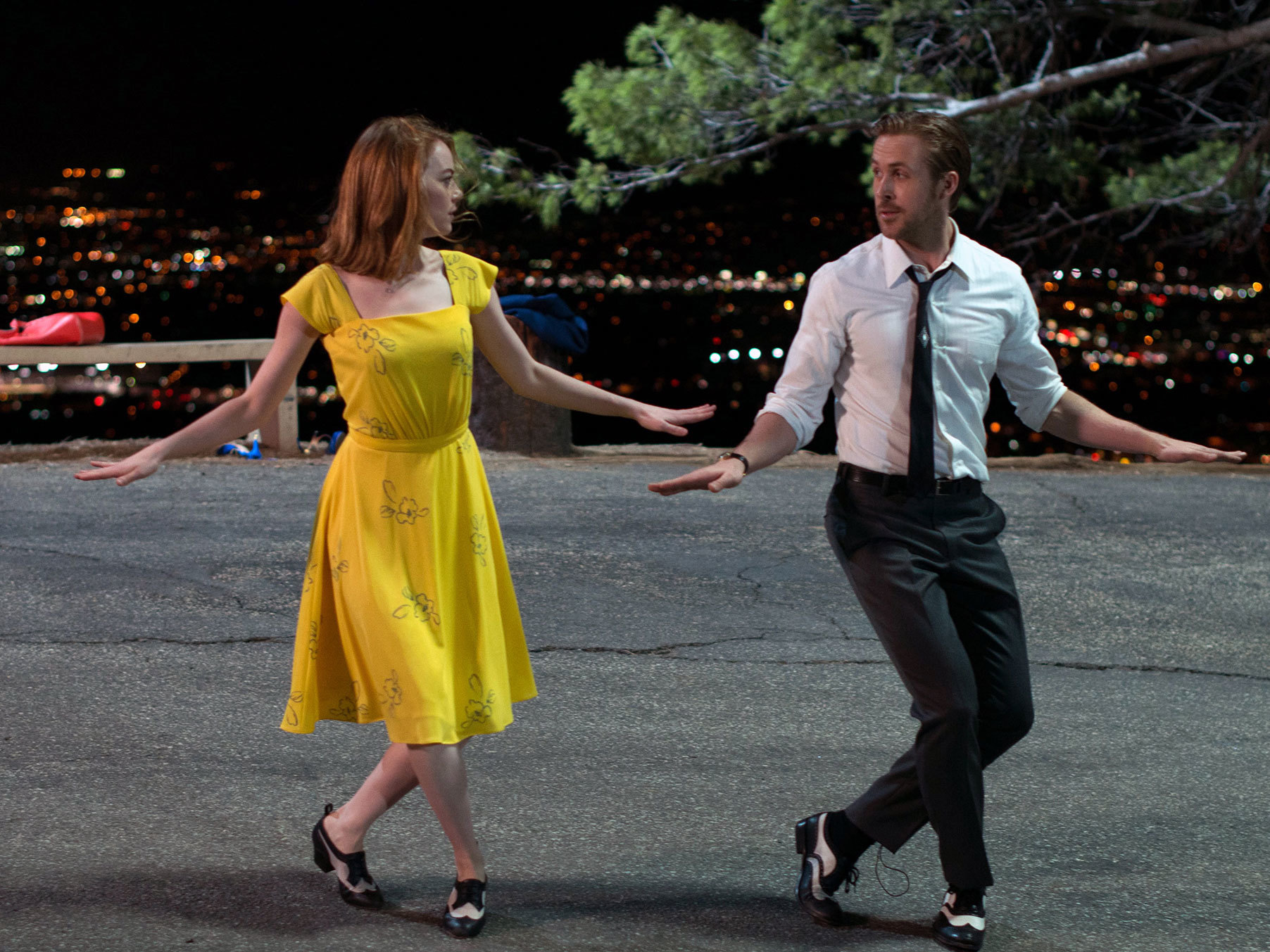 Musicals get away with a lot of sexiness – a lot of closeness – especially in the context of the 1930s.
It’s funny you say that. I was always saying, “The dance scenes in this movie are the sex scenes.” Emma and Ryan floating up to the stars in Griffith Observatory is a graphic sex scene! We don’t need to see anything else after that. But I definitely think that’s true in the Fred and Ginger movies: so sexy. That’s something that the movies have, to a large part, forgotten how to do: show bodies in motion. Space has become so fragmented in modern commercial American movies that bodies’ relationships to one another are almost meaningless now.