My Account My Profile Sign out
My Account
Search
Worldwide Asia Hong Kong Seven days, seven genres: we speak to the bands playing The Week
Advertising

Bruno Mars, Katy Perry, The Chainsmokers, Imagine Dragons and James Blunt – all have come through Hong Kong this year and it's only early April. We're fortunate to have these global names come to our shores but as foreigners with huge marketing budgets and a pre-installed international fanbase, they don't tell the real story of Hong Kong's live music scene.

That story belongs to the talented, plucky bands, young and old, and the long-suffering organisers sweating blood and tears trying to turn a noble passion into something that's commercially viable and culturally enriching for our city. Their love for live music outweighs the likely financial risks.

So then, let's celebrate The Week: seven days and seven genres spread across some of the city's best live music venues from April 15th to 21st. It's a beautiful thing – read our feature about its debut last year – and this city has the talent to back up such an ambitious undertaking. We want to hear what these bands have to say for themselves, not just about what they do but how, why, and what's the environment like that they do it in. Here they are, in their own words. Take it away. 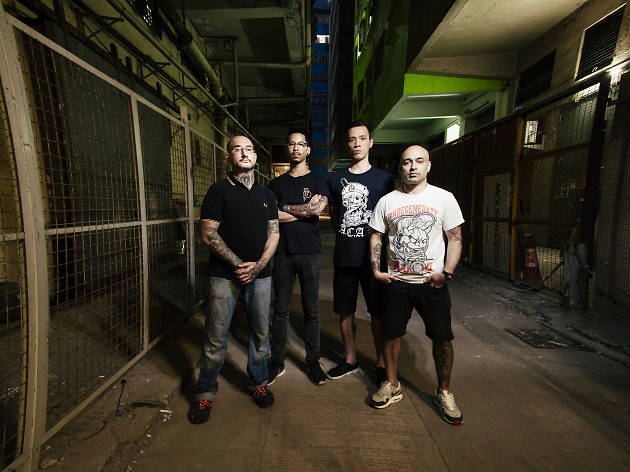 Our band is heavily influenced by the ethos of hardcore and punk culture. That is, going out and getting things done yourself and making the most of your life, and at the same time trying to help others out. That’s one of the main reasons why I also run UniteAsia.org – to give back to the community I come from.

The biggest issue [with the live scene in Hong Kong] is the general mindset people have towards local bands. Because many look down on local bands, local bands have very low self-confidence in what they create. With low confidence it means very few bands are going to risk trying to create something new. They’d rather just copy whatever's popular at the time, which will always be the safer route. Having low self-confidence, they are then hyper critical of other local bands. They expect insanely high standards of local bands, yet when a foreign band comes here and puts on a horrible show, the same criticism seems to be non-existent.

This is just the never ending cycle of Hong Kong bands. How can you blame them? If they grew up in Hong Kong’s horrible education system – this is the mentality that will be fostered.

Showcases like these are essential to help change the weird mindset that’s prevalent in Hong Kong that local bands aren’t in the same league as foreign bands. That’s a bunch of crap. Anyone that subscribes to this ridiculous notion has some mental issues.

See Dagger live on April 18 at This Town Needs. Click here to find out more about Dagger. 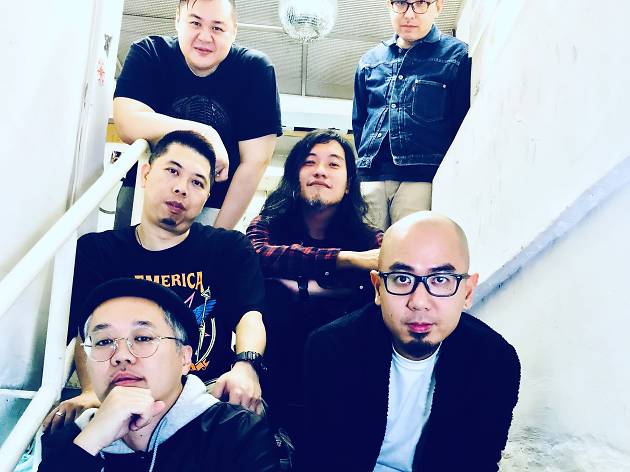 As people, we grouped together because we had a passion for music, jamming and being in a band. For a while, we were each in our own little world, but recently, we started to love playing live and sharing our energy and songs with an audience.

We love our city with all its pros and cons. I think people in the live scene do it with a lot of passion and love for bands and music. That’s an essential factor that helps keep things moving forward. It needs people to stop making excuses and to just go out there and do their thing.

See Site Access live on April 21 at Lost Stars. Click here to find out more about them. 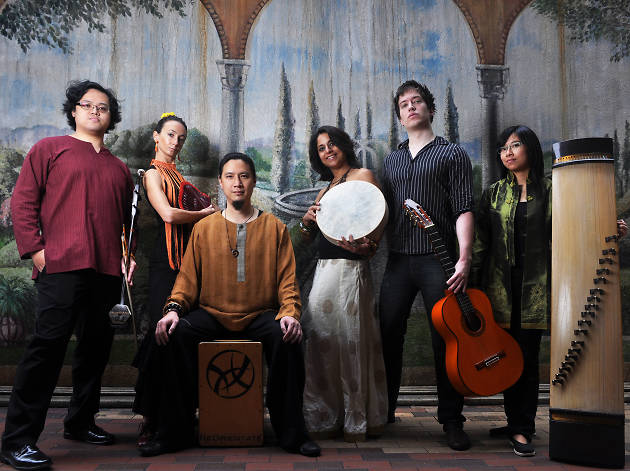 We strive to create irresistibly accessible music that effortlessly interrelates vocal, instrumental and gestural languages across space and time. It began as a madcap studio project since our bandmate De Kai couldn't explain his wacky ideas about cross-cultural musical illusions to anyone. But when friends heard rough mixes they urged us, “Wow, you have to take this live!” So De Kai began connecting many talented artists across various musical traditions that he'd been working with and these collaborations ignited amazing new sounds.

We take whatever we can – music technology, traditional live music and dance, electronica, cognitive illusions – and use it to play with musical languages spanning the vast diaspora from Far East to Far West of cultures emanating from our corner of the world, roughly where today's China, India, and Pakistan meet. From the Spanish gypsies who migrated eastward from India, to the Polynesians who migrated westward from Yunnan, to the Turkic and Arabic cultures that settled here, we draw upon traditions ranging from Hindu, Buddhist, Sufi, and Taoist meditations to the raw power of flamenco dance.

See ReOrientate live on April 17 at This Town Needs. Click here to find out more about them. 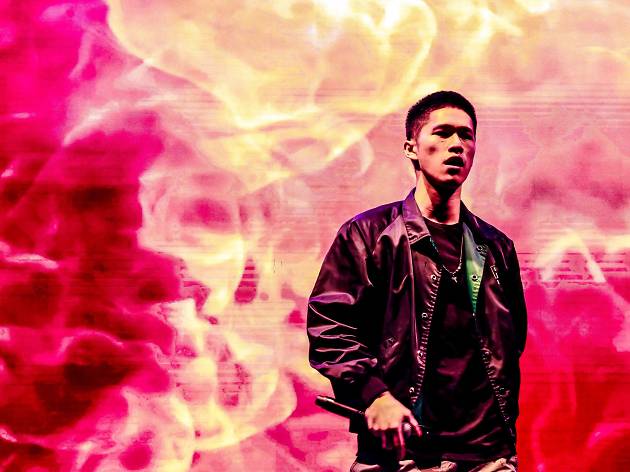 I think making music is the best way to make my voice heard in this city. And playing live is the most direct way to let people feel my energy and in turn, I hope I can provoke some change with my music.

Promoting Hong Kong's live scene has always been difficult for many reasons, but we still have many talented indie musicians and passionate promoters who put in work every day.

[The Week] brings out the various sounds of Hong Kong. And I think that’s the belief of all music lovers in Hong Kong, too, that we always have different sounds in the city."

See Matt Force live on April 17 at This Town Needs. Click here to find out more about them. 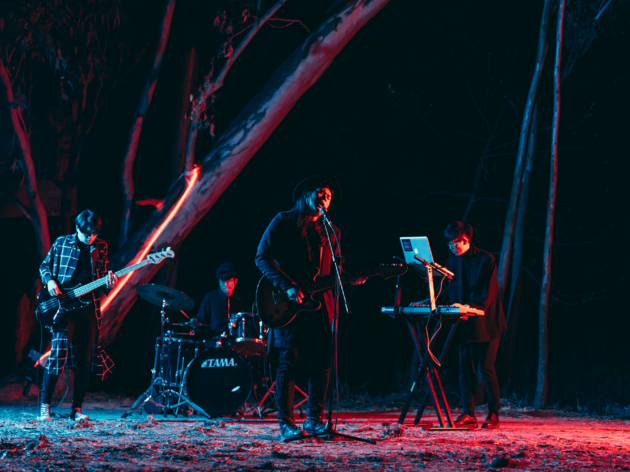 We started as a jam group and we tend to write songs that are both fun to play and fun to listen to, hence our sound varies from time to time.

[Hong Kong's pop scene] has some very supportive and loyal fans that don't hesitate to show their love by attending concerts, buying merchandise etc. Yet I believe that this kind of support could be spread to musicians or bands of different genres and sub-genres as well. There are a lot of one-of-a-kind bands that sadly lack the same kind of support as their pop counterparts.

What can people expect from seeing Phoon live? A lot of booze and fun.

See Phoon live on April 15 at The Hub. Click here to find out more about them.