A development kitchen that pushes the boundaries of fine-dining

There are two breeds of envelope-pushing restaurants. One is the enfant terrible type that brashly rebels against white-tablecloth norms by way of powders, smokes and multisensory menus. The other is the quiet, introspective kind – the type that alters your notion of dining without you even realising it. Aulis, Simon Rogan’s first foray into the Hong Kong dining scene, sits in the latter category. The concept already exists in the UK, where it acts as a testing ground for dishes at the British chef’s Michelin-starred establishments in Cartmel and London. It’s the same idea in Hong Kong, where ideas are hatched, plated and served to no more than 12 guests at a time. Whatever dishes prove successful make it past a large sliding door and onto the menu of Aulis’ more conventional sister restaurant, Roganic.

In essence, diners at Aulis are guinea pigs for Roganic. It’s fitting then that the space exudes a sort of lab-like aesthetic. It’s stark and smooth with Miele equipment built seamlessly into wide grey countertops. The only feature that juts out is the hibachi grill, which is used to char some of the tastiest local vegetables we’ve had in a while (more on that later).

In this arena, the chefs move through an ever-changing, multi-course menu with the agility of an athlete and the precision of a surgeon (be prepared for a lot of tweezer action). On the night of our visit, our dinner turns out to be 20 dishes deep and starts with a host of delicate small bites. There’s a thin shard of chicken skin, for example, deep-fried in such a way that it retains that sinful fattiness but shatters cleanly without a lick of grease. Smeared with fish roe and topped with pickled carrots, it’s salty, sweet and acidic all at once – indulgence done with finesse. There’s also the truffle pudding, inspired by the classic bread-and-butter variety but made here with croissant, cut onto a neat little block and topped with a thick swirl of black truffle purée.

The aforementioned grilled greens, sourced from farms in the New Territories, make several appearances during the latter leg of our meal. In one instance, charred cabbage leaves are folded over a mound of shelled Japanese hairy crab before being drizzled in a tangy horseradish and dill sauce; in another dish – one of the highlights of our meal – the vegetables are done as a salad and are served with a full-bodied Westcombe cheese sauce, light truffle custard and bright punches of elderflower vinaigrette and garlic-chilli oil. The only dish that doesn’t dazzle us is the sea urchin custard, which suffers from an overriding tartness of tomatoes and pickled vinegar jelly. It’s a rare crack in a meal that’s otherwise balanced and precise.

We could go on about the other fantastic morsels on our menu (the stout ice cream, for example, expertly pits bitterness against sticky, fruity molasses and the slight caramel undertones of burnt milk) but the dishes at Aulis are best appreciated, not just for how they taste, but by how they’re structured in a larger narrative that rethinks the conventions of fine dining. The decision to break out the bread – Irish soda sweetened with a touch of honey and served with cultured butter – mid-dinner instead of at the beginning provides a surprisingly welcome intermission between the small starter-esque dishes and ones with increasing warmth and heft. And to accompany the final savoury plate, comprised of a gorgeous, pink-centred dry-aged Welsh sirloin with a decadent ox cheek ragout, small teacups of hot pu’er tea are poured as a way to cut through the richness and gently prelude to the dessert. The team here obviously know what it’s doing. Aulis is humble enough to claim that its dishes are still in development but in reality, it offers one of the most full-fledged dining experiences in our current culinary landscape. 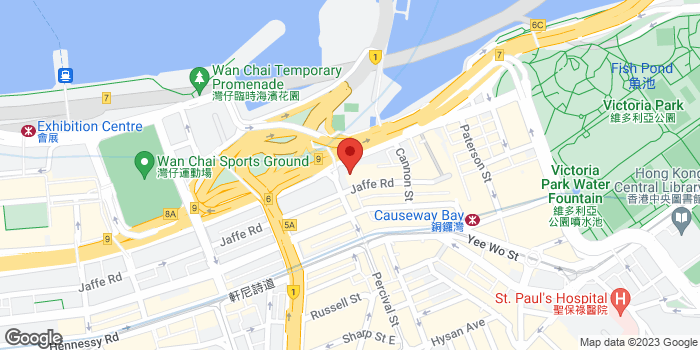