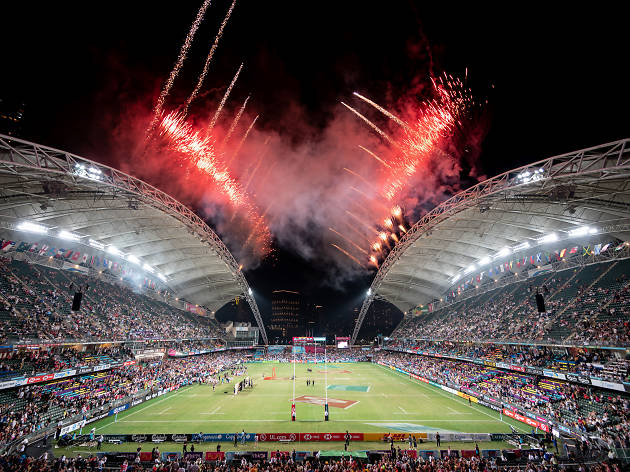 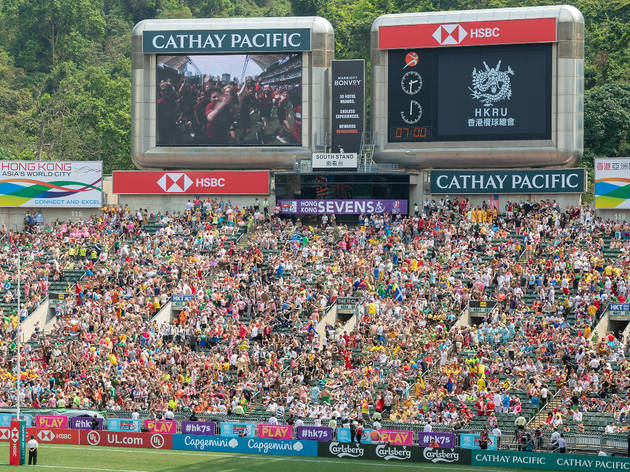 Without a doubt, Hong Kong's biggest, craziest, and booziest event on the annual social calendar is the Hong Kong Sevens. Whether you’re in it for the thrilling rugby action or the raucous party atmosphere, every April, the Hong Kong Stadium is swarmed with avid rugby fans, tipsy patrons dressed up in full costume gear, and visitors from around the world looking to have a good time – oh, and that one naked guy who always streaks across the playing field.

Well, we're afraid we have some bad news as the Hong Kong Rugby Union (HKRU) and World Rugby just announced that the highly-anticipated event will be postponed to later on this year in October. Despite announcing earlier in January that they were fully committed to hosting the event in April, the HKRU felt that they could no longer guarantee to do so without disruption, given the expanding travel measures being put in place amidst ongoing containment efforts.

While you might have to leave your costume planning until later on this year, all hope is not lost as Mr Robbie McRobbie, Chief Executive Officer at the HKRU states “we are confident that the move to October will ensure a very unique and special 45th Cathay Pacific/HSBC Hong Kong Sevens, and we look forward to once again welcoming the rugby world to Hong Kong.”

For those of you who managed to bag yourself a ticket via official channels, tickets will be honoured for the rescheduled event and a full refund will be provided in the event fans are unable to attend this October. In light of the rescheduled dates, the Hong Kong Sevens public ticket ballot will no longer be drawn this week, and those who have successfully entered the draw prior to the close of registration will be offered an opportunity to extend their entry to a subsequent ballot for the October event.