Unless you’ve been living under a rock, you might’ve noticed Hongkongers’ have not been happy lately. On June 16, Hong Kong was brought to a standstill for the second time in two weeks by a mass protest that drew reportedly two million people to the streets over a proposed amendment to an existing bill. If you're feeling a little out of the loop and struggling to understand what all the fuss is about, let us give you a little crash course on what exactly is going in Hong Kong right now. By Sarah Moran

How did this all start?

In February 2018, a Hong Kong citizen Chan Tong-kai strangled his pregnant girlfriend, Poon Hiu-wing, during a trip to Taiwan. Chan disposed of the body by putting it in a suitcase and left it in the bushes before fleeing back to Hong Kong. Chan was eventually arrested and confessed to the crime when Poon’s body was found, yet Hong Kong authorities can only charge him with money laundering for using his girlfriend's credit cards. He was sentenced to 29 months in jail, as opposed to a life sentence for murder.

This case is a complicated one for both Hong Kong and Taiwan. Since the crime wasn’t committed on Hong Kong soil, Hong Kong courts have no legal grounds to sentence Chan to prison for murder. The usual procedures for such cases would be to send the criminal back to the country where the crime was committed, but as our city doesn't share an extradition agreement with Taiwan, Hong Kong authorities’ hands are tied. This brings us to the current protests…

What are the protests about?

Chan’s situation highlighted a gap in local extradition laws. As a way to resolve it, the Hong Kong government proposed an amendment to the city’s existing law, allowing local and foreign criminal suspects in Hong Kong (including visitors) to be extradited to other jurisdictions – including mainland China – without legislative oversight. By doing so, Hong Kong can safely extradite Chan and any possible future fugitives out of our city. But things get a bit more complicated from here.

The main issue is that mainland China doesn't exactly have the best track record when it comes to human rights. Many Hongkongers are concerned that the Chinese central government could use the new amendment as a tool to snap up democracy advocates, dissidents and other political opponents of the country. The proposed bill sparked outrage across the city, leading to mass protests over the course of two weeks that saw Hong Kong police using arguably excessive force, injured students and protestors arrested at the hospital on the grounds of rioting, and a man falling to his death in Admiralty on June 15.

While the Hong Kong government announced the temporary suspension of the extradition bill on June 15, with chief executive Carrie Lam issuing a public apology the next day, many Hongkongers are left feeling unsatisfied and vulnerable about the future of Hong Kong’s democracy. The people took to the streets again the following day with a record-breaking turnout of two million, specifically demanding five things:

How did the government respond?

In an attempt to pacify protestors, Carrie Lam once again offered her 'most sincere apology' to every Hong Kong resident during a government press conference on June 18. In response to those demands, Lam has refused to use the word 'withdrawal' and reiterated that the extradition bill is suspended until the government regains the people’s trust. Lam also said that it’s 'very unlikely' for the bill to be passed before the LegCo term ends next year. Regarding calls for her resignation, Lam has said she intends to remain in office and has asked for citizens to give her a second chance to rebuild people’s trust in the government. The chief executive has also turned down the suggestion to set up an independent commission to look into police actions at the June 12 protest, adding that 'existing mechanisms' must be used.

Civil unrest seems likely to continue as a majority of Hongkongers refuse to accept Carrie Lam’s apology. Despite the extradition bill being suspended, without an official withdrawal, there is still a chance for the bill to be put back on the table. Should that occur, under LegCo's house rules, the government will only need 12 days' notice to push to bill through.

More protests are currently being organised on social media, and if the past few protests are anything to go by, the annual July 1 democracy march will likely draw another record-breaking turnout.

There’s also the matter of Chan Tong-kai's murder case. Chan is currently serving time in prison but could be released as early as October this year on good behaviour. Even if the bill passes, Taiwanese officials have said that they would not seek Chan’s extradition under the proposed legislation. 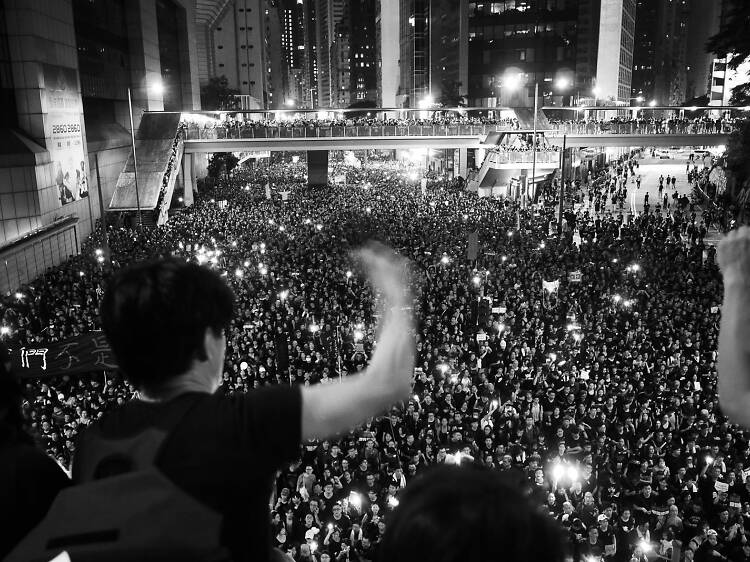 What is a Hongkonger? Voices from a generation who grew up in an identity vacuum 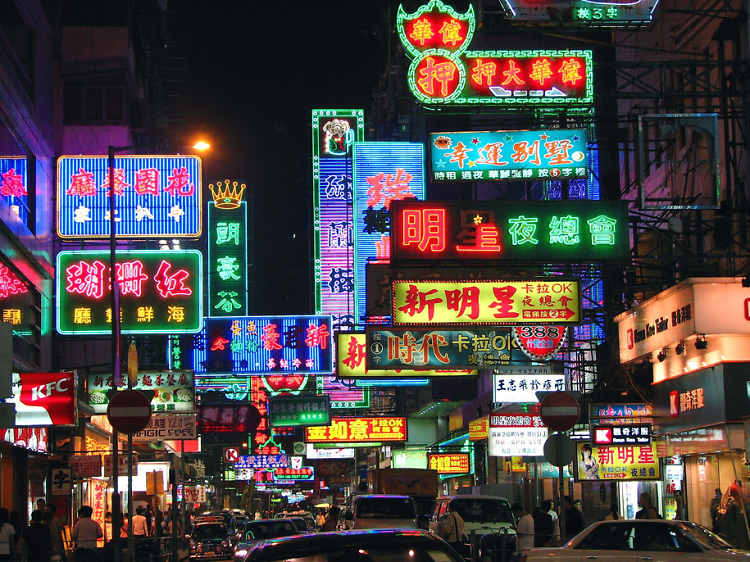 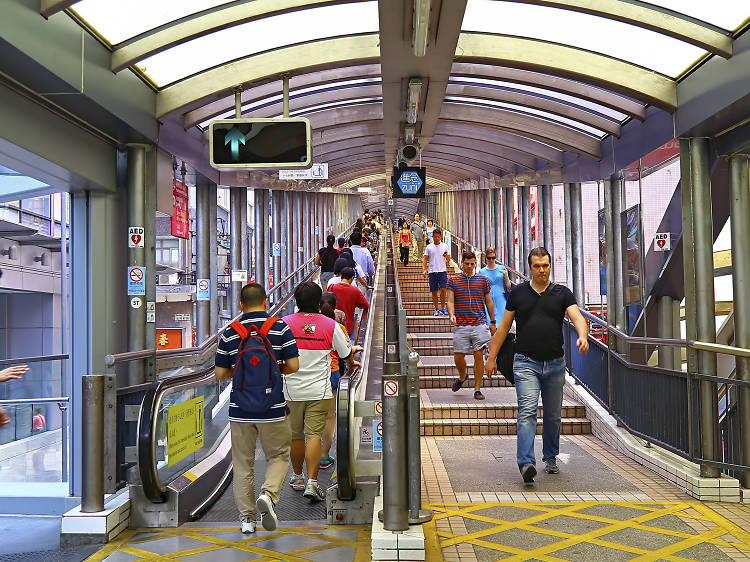