42 hot hot things to do in London this week

Hooray! Spring has finally sprung and this week, there are lots of reasons to celebrate. Make a toast to the patron saint of Ireland by consuming Irish-themed treats at Sun Tavern or the Elmore Jam. Create pressed-petal phone cases or admire the flowers in their natural state at the St Christopher's Place installation. Failing that, there are plenty of other ways to make the most of the sunshine – or not, in the case of you night owls. Whatever your fancy, we've got you covered. 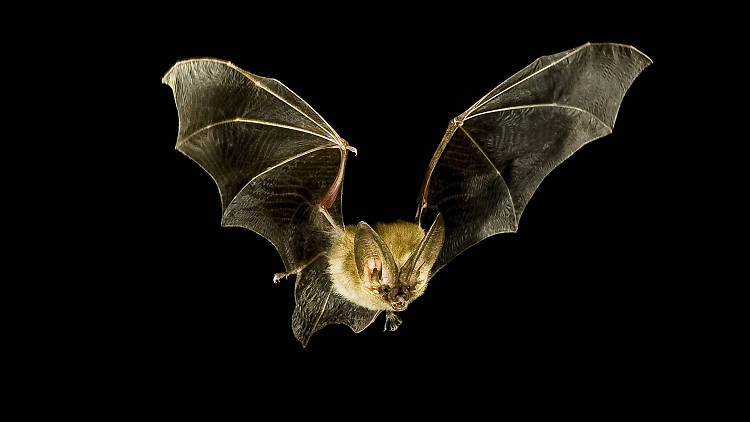 In The Dark: Bats

Papier Mache Leprechauns, Drink, Shop & Do, King's Cross, Thu, free. Have a messy St Patrick's Day without the punishing hangover by getting stuck into this Paddy's Day themed activity. Craft materials are free with a drink.

In the Dark: Bats, Grant Museum of Zoology, Fitzrovia, Tue, £6. This event encourages visitors to discover the curious calls of these night creatures.

Make E11 Craft Evening, All You Read Is Love, Leytonstone, Tue, £15-£30. A print wizard, a felting queen, a floral crown specialist, ceramicist, illustrator and egg stylist will be leading workshops at this Easter-themed evening of social crafting.

Dead Yogis Society III: The Spring Awakening, The Crypt on the Green, Clerkenwell, Wed, £25 adv. Reawaken your chakras at this yoga class designed to get participants breathing, sweating and laughing their way towards a better body. All profits go to Barnardo's.

Remembering 1916, Whitgift School, Croydon, Mon onwards, £3-£7. This expansive collection covers a pivotal year in the First World War and its impact on Britain, France and Germany. 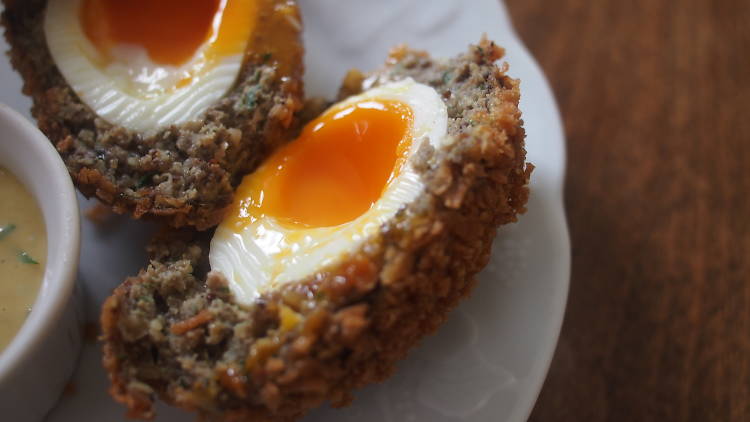 The Elmore Jam, Secret location, Thu, £35. A father and daughter team present this supperclub which provides live musical accompaniment from a three-piece band as diners tuck in. This particular event features a four-course menu featuring Irish ingredients in celebration of St Patrick's Day. 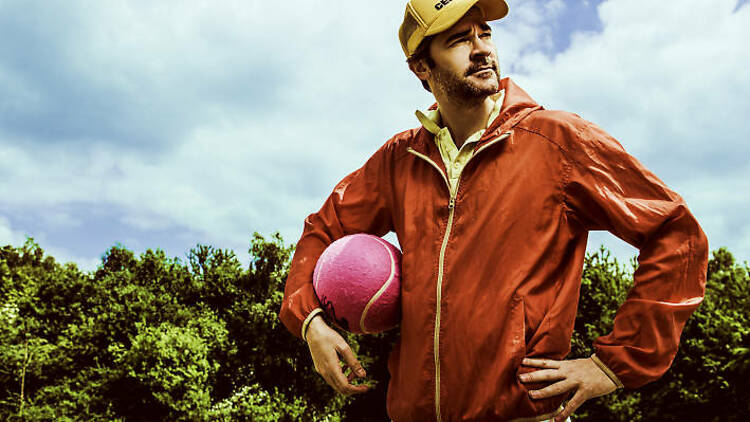 Pappy's Flatshare Slamdown and Isy Suttie's The Things We Do For Love, The Phoenix, Marylebone, Wed, £10, £7 NUS. Mathew Crosby's anarchic panel show set in a fictional flatshare as well as Peepshow's Dobby chatting to a comedian guest about the lengths they've gone in the name of love.

...or check out all the critics’ choice comedy shows. 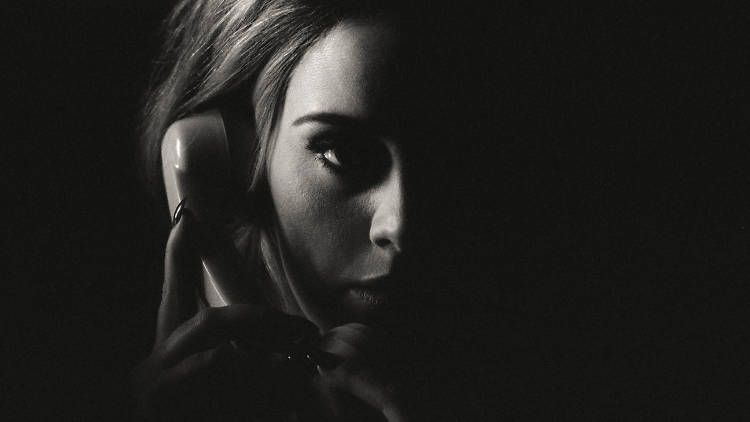 Omar Souleyman, KoKo, Camden, Wed, £15.50. Though a firm favourite with leftfield festivals and audiences, Syrian singer Omar Souleyman is as accessible as hummus.

The Coral, The Forum, Camden, Wed, £22.50. Summoning waves of nostalgia, The Wirral's top jangly-guitar poppers are back on stage to promote their new album, 'Distance Inbetween'.

Lianne La Havas, Royal Albert Hall, TONIGHT, £21. Still just 25 but tipped by Prince and with a top-5 debut album under her belt, this south London singer-songwriter graces the stage with her velvety vocals and synth-shimmering, folk-soul sound. 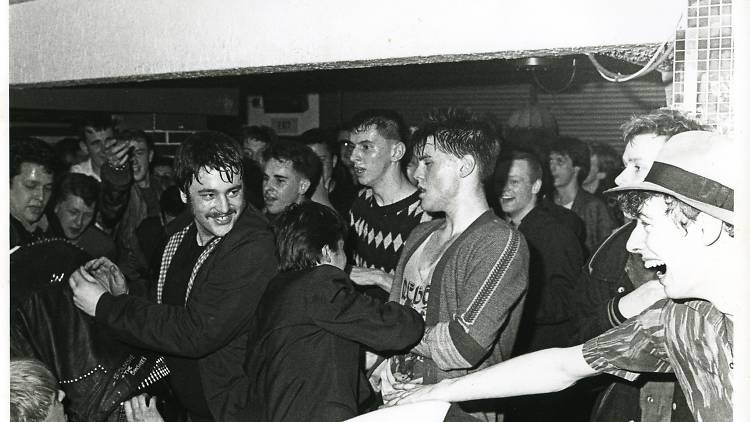 Rupture, Corsica Studios, Elephant and Castle, Thu, £8-£14. One for the serious bass-heads, rupture returns to Corsica Studios for another night of D'n'B, Jungle and Techno. 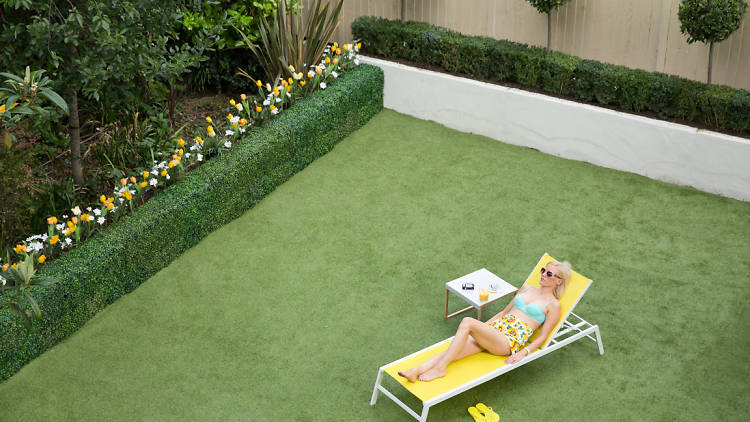 Anomalisa ★★★★★ Charlie Kaufman delivers another downbeat masterpiece in his stop-motion tale about a lonely motivational speaker.

The Ones Below ★★★★☆ Don't watch this effectively creepy British thriller if your are pregnant, or planning to be.

Gabriel Hartley: Light, Studio Leigh, Shoreditch, Thu, free. This London based artist turns his hand to a new medium - glass - in this solo show of his most recent work.

Sterling Ruby: Work Wear, Spruth Meyers, Mayfair, Tue onwards, free. In this exhibition, the clothes Ruby wears in the studio, which are carefully crafted art works in their own right, will be on display.

Channa Horwitz, Raven Row, Spitalfields, Wed onwards, free. Although largely overlooked for most of her life, Channa Horwitz quietly pioneered her own brand of West Coast minimalism, which can be seen in this exhibition.

Win... the complete spring cycling package or the perfect art weekend in London with Tate Modern

Grab... entry to a silent disco at Altitude London, Millbank Tower for £14.50

13 reasons to go to Brick Lane in Tower Hamlets

Five historical things to look out for in Whitechapel

A four-foot rat has been found in London (maybe)

The Tower of London in numbers