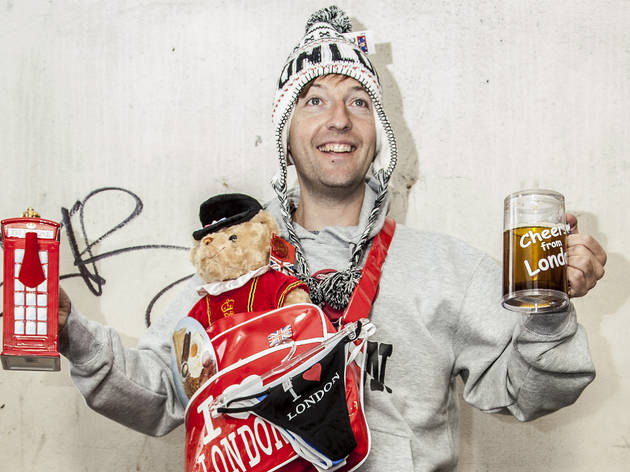 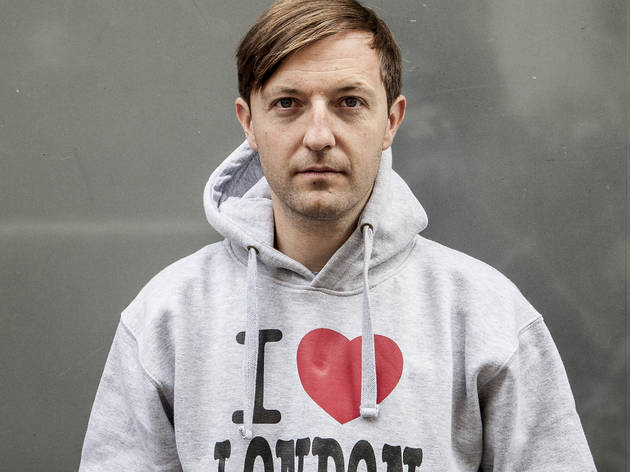 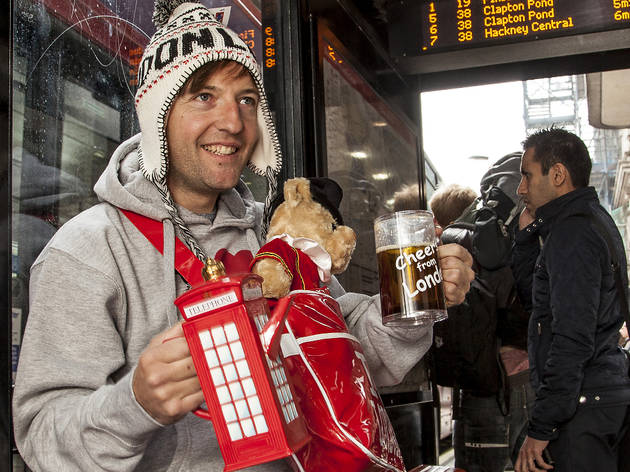 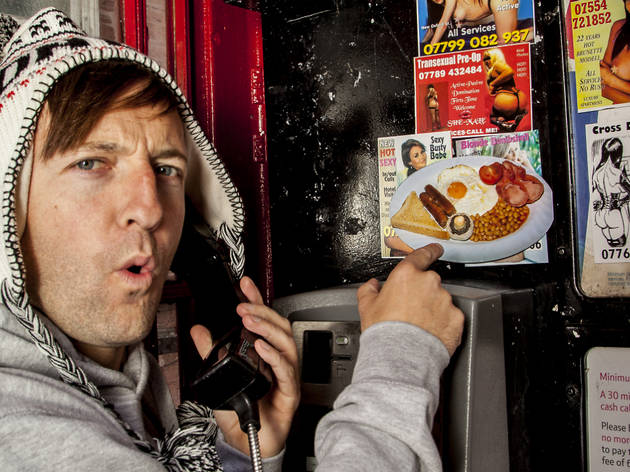 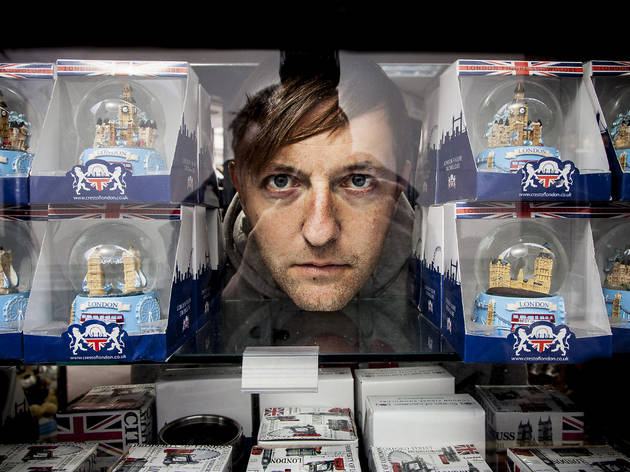 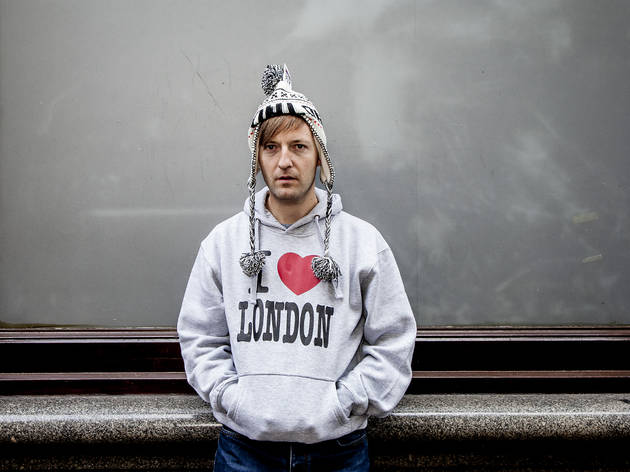 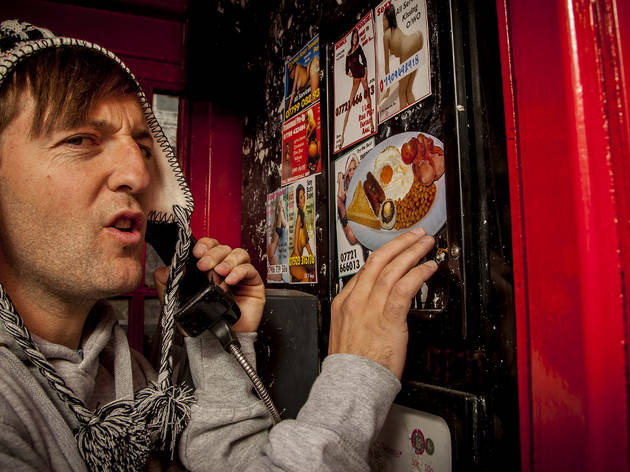 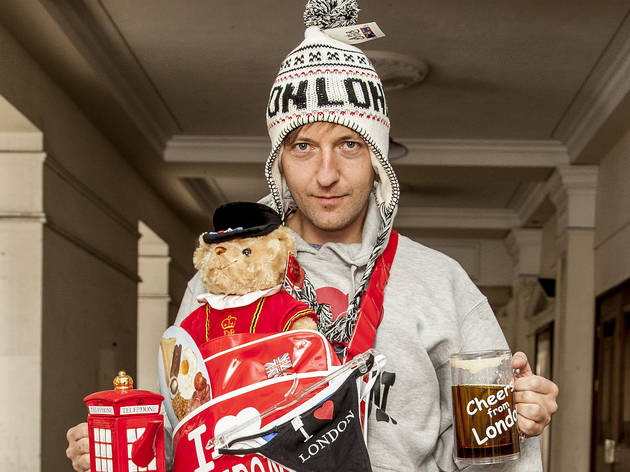 Twenty years ago Dublin-born stand-up Andrew Maxwell made our capital his home, and now he’s touring London with a show about the city. His advice to youngsters moving here? ‘You must assimilate,’ he says. Here’s his beginner’s guide to the tribes to choose between.

‘Officially, bloodclots speak in “Multicultural London English”, but it’s more commonly  known as “Jafaican”.  They enjoy a lot of rhetorical questioning: “Ya feel me? Ya get me? Izzit?” Although traditionally this subculture comes from West Indian immigrants, now people  of any race speak like this. All they have  to have in common is that they’re under 25 years old and are born within Zone 4.’

‘Like bloodclots, hipsters can be any colour – it’s more about the tightness of the jeans than the race of the genes. They live anywhere that their parents would be too scared to  visit – like Dalston,  and increasingly Peckham – where they  can often  be heard shouting from their 1980s racing bicycles, “Come on, Japanese girlfriend, let’s get out of here.” They hang out  in the grubbiest possible pubs they can find where they drink Red Stripe for £4.50 a can.’

‘Head to a Mayfair  club and you’ll find  the extremely well-heeled mixing with  the exceedingly fleet-footed football player. Recently, Rahs have largely been driven out  of their natural homeland of Chelsea to the wilds  of Putney and Fulham by Russian oligarchs, who are almost always troll-like, small, hairy, bald men with giant blonde wives/girlfriends/mistresses/personal trainers. Female Rahs, under a certain age, will all have Cornwall beach-party bed-hair: very fine, blonde hair which is weirdly messy at the back, like a two-year-old’s. These girls will often be seen in a very large, baggy piece of knitwear, and pixie shoes.’

‘Despite the fact that London is one of the most multicultural places on Earth, 75 percent of the city is still made up of geezers. They’re men who drink any lager. Men who, if they’d  got a break, could easily have played  for Gillingham. They’re almost exclusively white and casually racist, but virtually always have a mixed-race cousin, which is their get-out-of-jail-free card.  Nine out of ten are daft  as fuck, but 10 percent of them are startlingly bright and will catch you totally unawares.’
‘A hybrid of part geezer, part public schoolboy. The City  Boy dress code is suits, obviously, but after work they can often be found in a deck shoe. Before they stumble on to trains leaving Liverpool Street  or London Bridge to  return to the Greater Essex or Kent regions, you’ll see  them in the financial district at 6pm shouting their heads off, telling “Tom” (it’s always a “Tom”) to “fuck off!”’ 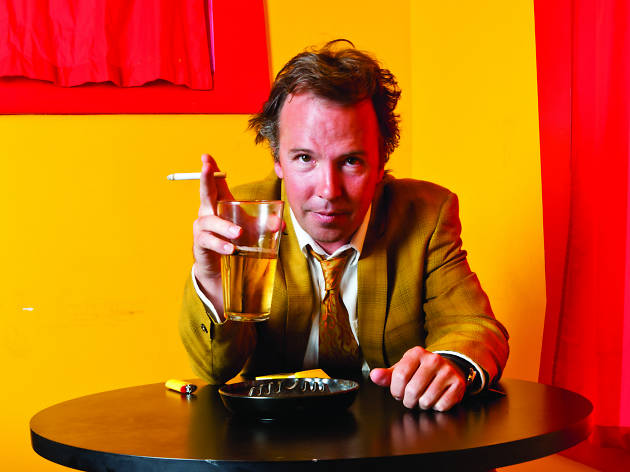 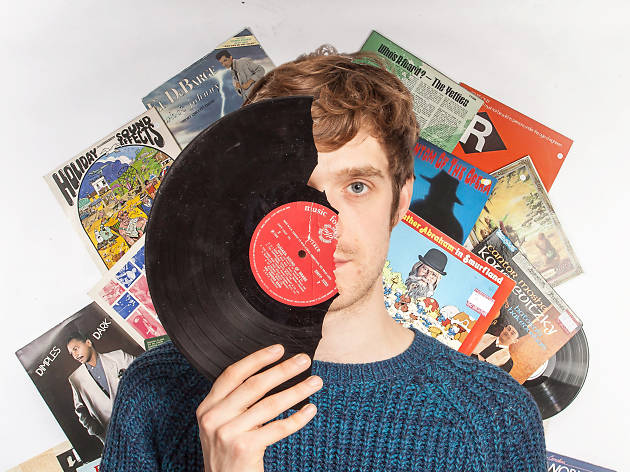 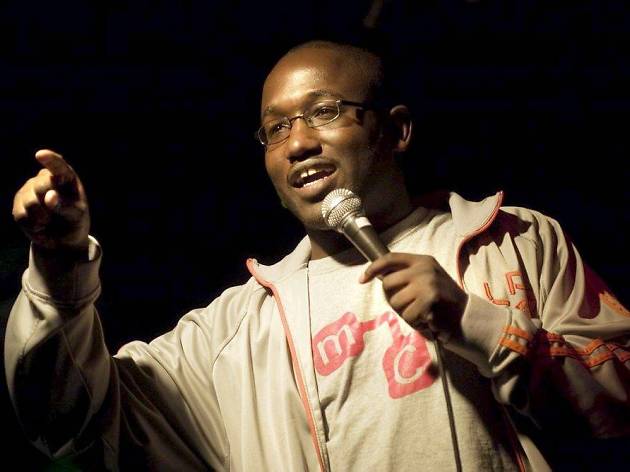 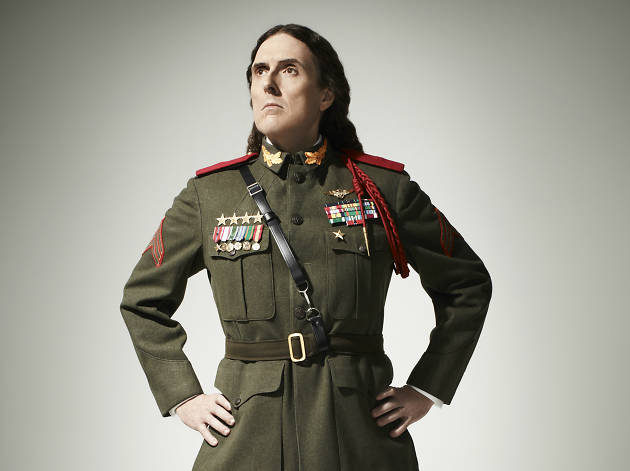 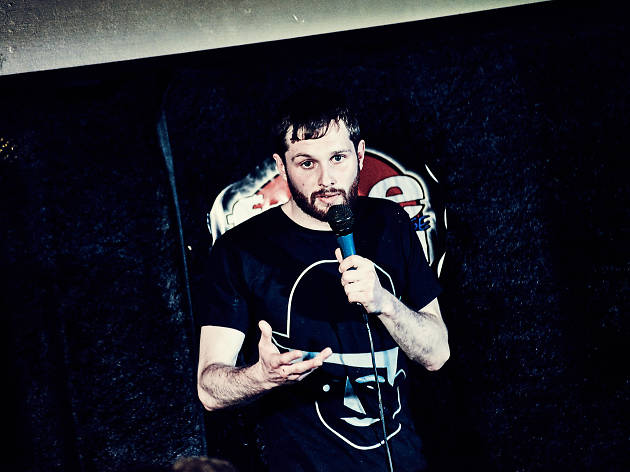 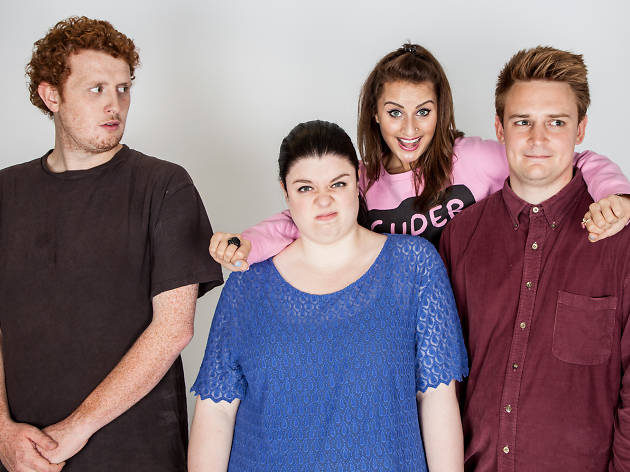 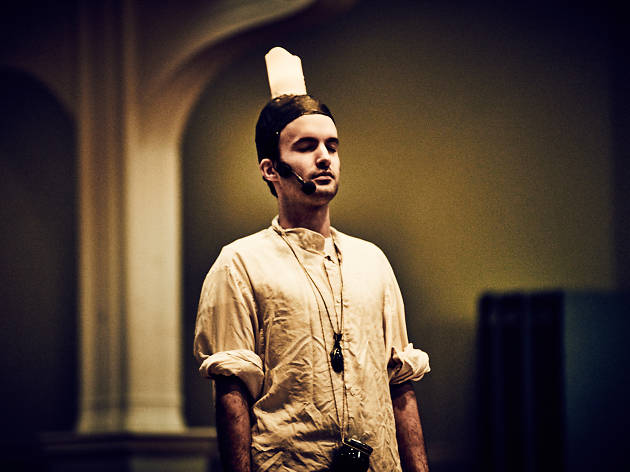 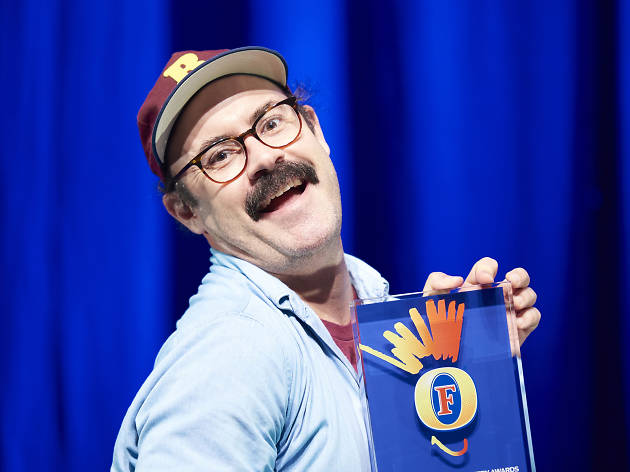