We love an inner-city music festival. There’s no need for sleeping bags, head torches or wet-wipe showers, for one thing. The second LEAF: London Electronic Arts Festival is put on by Bestival’s Rob da Bank among others, and gives lovers of digital music four days of top events in four east and central London venues – all without the need for wellies.

What’s on at LEAF? 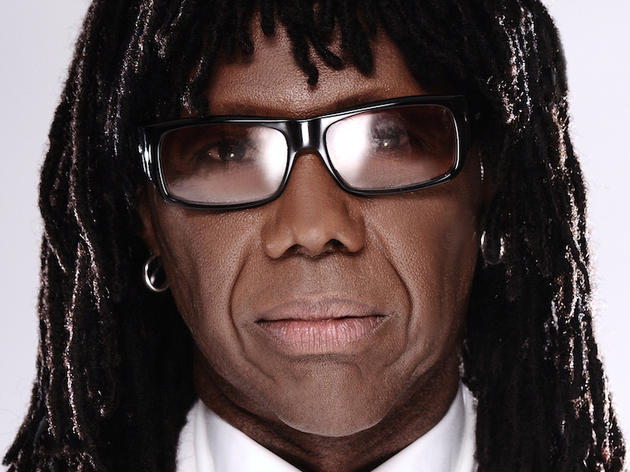 You’d expect a festival of electronic music to be less about debates and more about dem beats. But what made the London Electronic Arts Festival so unusual when it started last year was its series of discussions with pioneering figures.

The conversations are back this year at Tobacco Dock, and include Rudimental talking about Black Butter Records and Chase & Status’s Will Kennard and his brother Charlie explaining why they founded ELAM, a free school in London with a curriculum that includes electronic music. ‘Under the Skin’ composer Mica Levi and others explore how ambient music has taken over the world (subtly, of course), and one of the festival’s curators, Rob da Bank, interviews the legendary DJ Harvey. But before all that, there’ll be a session with Chic founder, superproducer and disco supremo Nile Rodgers, who’s been given a three-hour unmoderated slot to do whatever takes his fancy. We hope he’ll bring his famous white Strat. 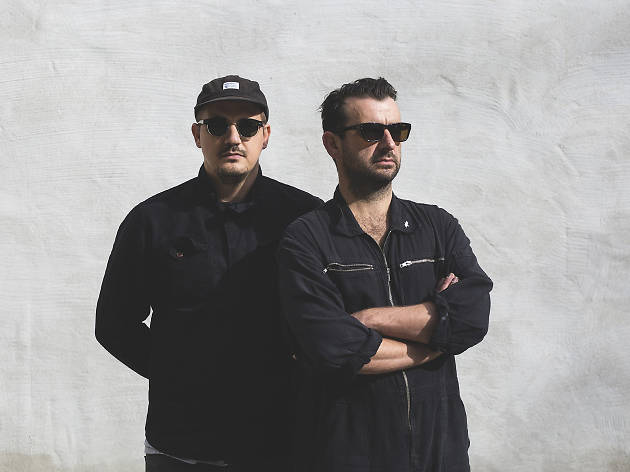 After all the chat is over, it’s time to start getting down to some big, fat basslines. From 7pm on Friday there’s a LEAF Concert at Tobacco Dock, with a headline slot by Berlin beatsmiths Modeselektor. Their eclectic, cerebral tech-hop is suitably off-the-chain for a Friday night, and should get the whole place bouncing rather nicely.

Taking things back to the old school before that, there’s a set by Manchester house crew 808 State. Graham Massey and co are celebrating the twenty-fifth birthday of their album ‘Ninety’ by playing it all the way through. The album’s slippery lead track ‘Pacific State’ was a regular end-of-the-night tune at the Haçienda, so get your hands in the air and ’ave it! 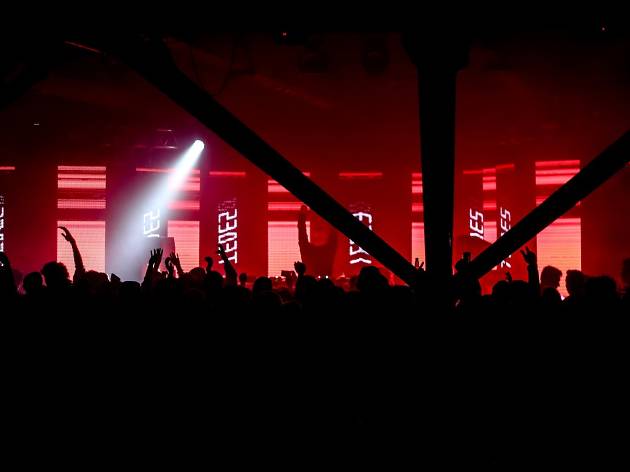 It wouldn’t be a festival of electronic music without some serious club action, would it now? The Saturday night DJ line-up at Tobacco Dock includes the best of the Berlin techno scene, including Anja Schneider, Tale Of Us, Chris Liebing and Modeselektor (hanging about for a DJ set after their live performance the night before). It’s also a rare chance to see expat DJ Harvey spinning in his home town.

For a more down-and-dirty club experience, check out the LEAF-affiliated RAM Weekender. The D&B label hosts two nights, with label boss Andy C himself heading up Friday at new City venue The Steelyard, and Calyx & Teebee and Loadstar taking the top slot on Saturday night at Oval Space. Book ahead – it’ll be (naturally) rammed. 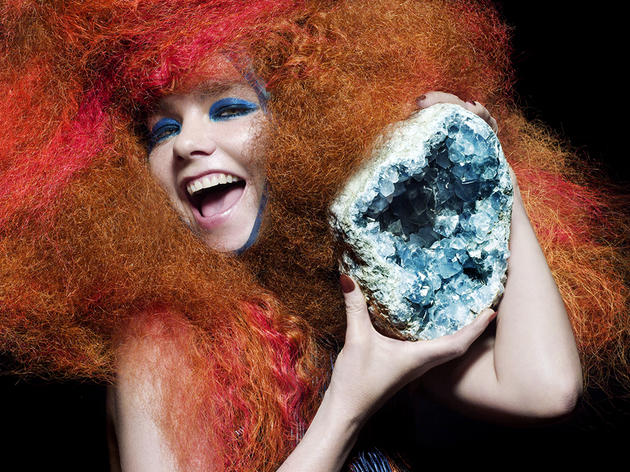 A stroll away from the main LEAF action at Tobacco Dock, the Genesis Cinema hosts the festival’s film programme. On Friday there’s a chance to see Björk’s spectacular concert film ‘Biophilia Live’ (2013), filmed at Ally Pally, followed by a panel discussion on music technology featuring Will Gregory from Goldfrapp. A good way to gear up for the Icelandic pop queen’s royal visit to the UK this summer.

Our pick of Saturday’s cinema is ‘Video Electro’, a two-hour selection of some recent electronic music videos, with a Q&A panel that includes Gazelle Twin, Kate Moross and Scanner. There are also screenings planned of seminal hip hop movie ‘Beat Street’ (1984) and ‘The Art of Sounds’ (2006), a documentary about musique concrète composer Pierre Henry, with Q&As afterwards. Oh, and our Film team reckons that Genesis has the best cinema snacks in London, so leave those disco biscuits at home.