Carine Roitfeld interview: 'You can be happy and naked'

The ex-Vogue editor on breaking rules, Kim Kardashian and the changing face of fashion press

Friday 18 October 2013
FacebookTwitterPinterestEmailWhatsApp
Advertising
Carine Roitfeld claims to always be ‘free to do as I feel’, even within the airless constraints of haute couture. She helmed French Vogue for a decade, was muse to Tom Ford and Karl Lagerfeld, and was exiled by Condé Nast for setting up her own magazine, CR Fashion Book. She’s in London for Fashion Week and she gave us a little time out of her busy schedule. As always, she had plenty to say.

How different is it attending shows as a non-Vogue editor?
‘Totally different. It’s like crossing an ocean. Now I’m sat with the Americans – with the French opposite me. At fashion week, your position is very important – it’s very visible and it’s very important. To be honest, I do still have a good seat. But it’s different with Vogue – you get a lot of flowers in your face. You become almost a queen – someone very important – so after you leave, you pay a price for your freedom in that you have less people to work with, less luxuries and you have to do a lot more by yourself.’

In the current issue, you’ve featured a very mixed bunch – from basketball player Kris Benson to cover star Kim Kardashian. What draws you to work with people?
‘I like getting people to interact- to ask Riccardo [Tisci, Givenchy Creative Director] to be an art director, to ask Karl [Lagerfeld] to photograph Kim who he’s never met before, to ask Kris Benson to model.

Why Kim?
‘First of all she’s beautiful – and in fashion, that is a talent you know. She was also a very sweet person, a hard worker. You don’t see her in parties drinking loads of alcohol. She’s controversial, but so was Marilyn Monroe and I always like controversial people. I hope the issue will be a good souvenir for her and her baby.’


Was she a good sport on set?
‘She was. She was brave because with Karl Lagerfeld shooting, we always finish very late – we finished at 2am in the morning, and she was very pregnant. She had one guy for hair, one guy for make-up – no extensions or lashes – and for her it must have been like being naked, and she accepted everything. I don’t think normally she would wear those sort of clothes – I’ve never seen her in a Comme des Garcons jumpsuit or a basketball jacket, but she said yes to everything. She was the easiest model we’ve had. And when we put a mask on her face, she didn’t say anything.’

When you started the magazine, you had to look for new photographers and stylists as well as stars [Conde Nast refused to work with any that had worked with Carine on CR Fashion Book]. Was that a struggle?
I had to change all my family! I still have Luigi [Murenu, international hair stylist] But it’s great because I give them my tricks of the trade and they give me the energy. If I can’t get a photographer, I’ll get their assistant. If I like a make-up artist’s look, even if nobody knows about her, I use her. New people give me energy.’

You often talk about finding newness in your work, breaking rules – but do you ever feel that every taboo has been broken?
‘Yes, but in one way you see Lady Gaga almost naked on the street, but when you do a picture now, you have so many problems with everything – you have so many comments, so many letters. It’s very difficult; I think people are very frightened of everything. I think 20 years ago it was easier to do a fashion shoot than today. Even if now maybe you can be naked in the street, it was easier to be naked in a magazine 20 years ago. We don’t have as much freedom in fashion anymore. It’s very shocking for me because I always felt free to do what I feel but now it’s more like ‘you can’t do this’, ‘this is against animals’ or ‘this is against kids’ you have to be veggie or you have Peta against you. Of course it’s bad to kill animals for fur, I completely understand – it’s not good to smoke cigarettes! But sometimes the reaction is too much.’

So publishing has become more conservative, but anything goes on the street?
‘Yes. If you put a scarf on a girl… it’s “oh the muslim women will be straight after you” but I’m like "why? It’s not against them, it’s just because it’s beautiful" so people are very scared to offend people. I’ve always used black girls on the runway, because I think they’re beautiful, I don’t need people to tell me "you need to use black girls." I did for 20 years, it’s not a new thing for me. I don’t like people telling me ‘now you need quotas’ or ‘your girls can’t be too young.’ If Kate Moss hadn’t been booked when she was 14, Kate Moss might not exist. She was genius, and now everything is about “oh she’s too young, too old, she’s too fat, she’s too skinny” so I think there’s too many rules.’

Do you care about those rules?
‘I care in that I always respect people. If you’re working with a very young girl, such as a 16-year-old, I would never make her naked, because I wouldn’t want to see pictures of my daughter naked at that age. Equally so, I wouldn’t tell her to “be sexy”.’

Do you ever send something to the printers knowing or hoping it will shock people?
‘No, but sometimes the people working with me say “Carine, you’re crazy!” I’m just thinking about the picture, I don’t want to listen too much. If you listen too much, you won’t be able to create. But as I say, try to respect people, and don’t do things you wouldn’t want your children to copy you doing. I’ve never used too-skinny girls because I don’t want my daughter becoming anorexic. Even if the girls are naked, they need to feel happy and not forced. I want to give a happy message. You can be happy and naked. Everything can be fun – but there are not a lot of people with a sense of humour in fashion.’ 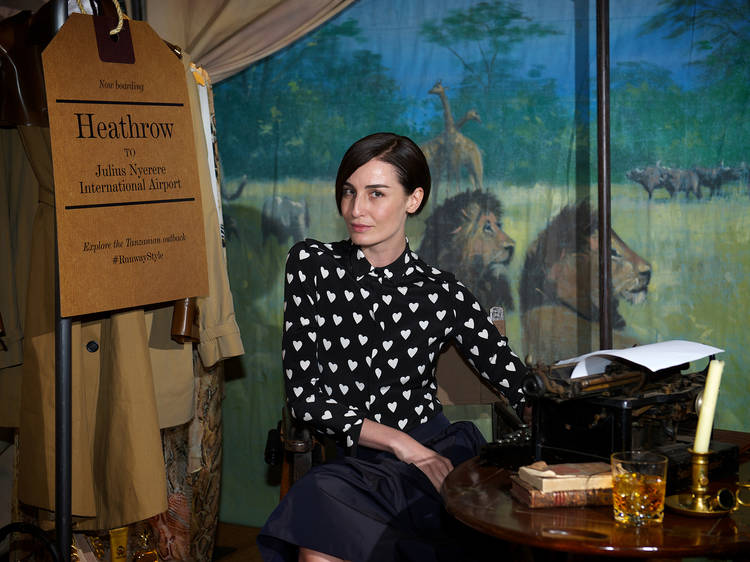 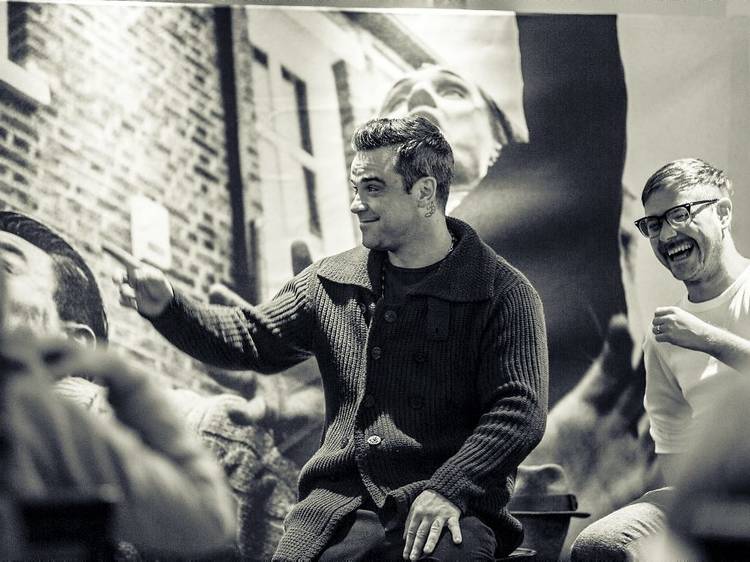 Does the popstar actually do any designing?

The youngest of the sorority wishes £10 got you more 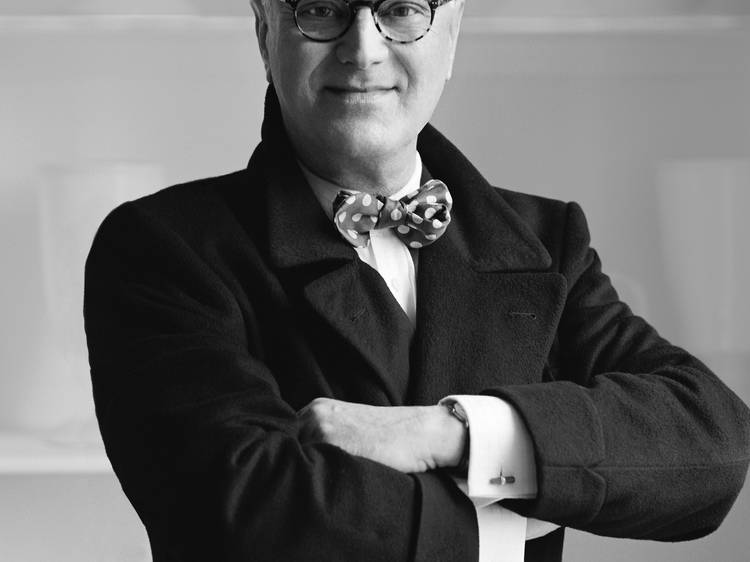 The designer believes in 'buying less, but good quality’ 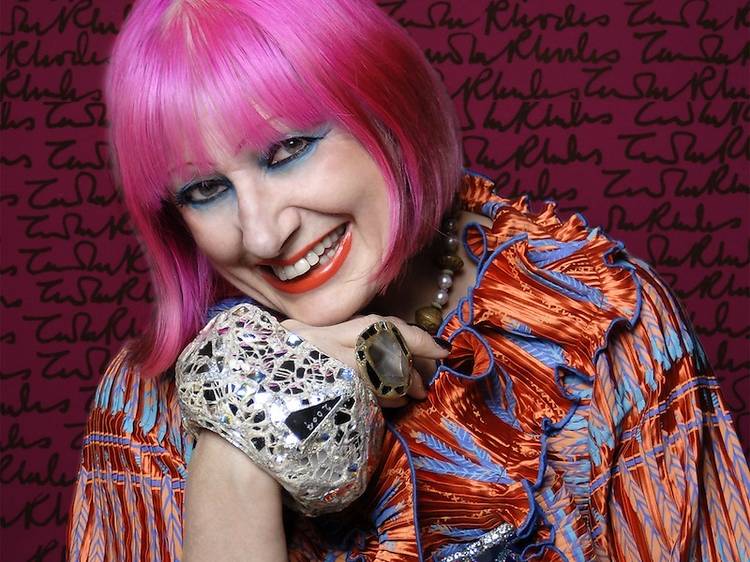 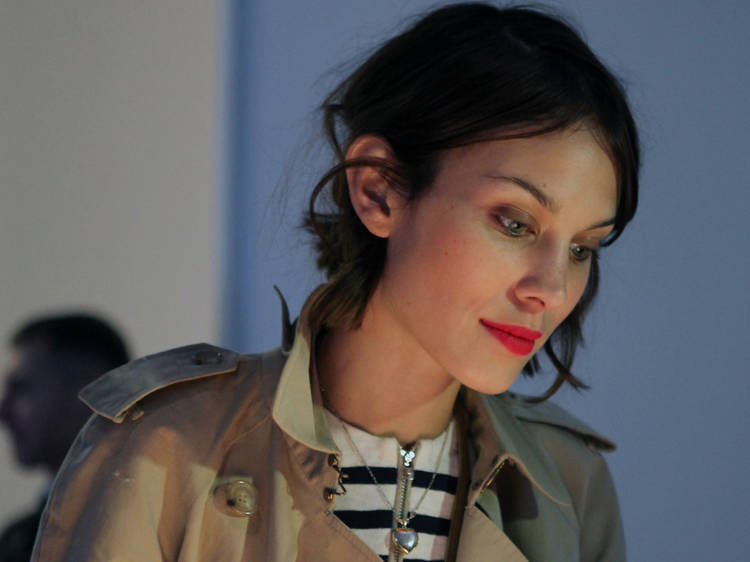 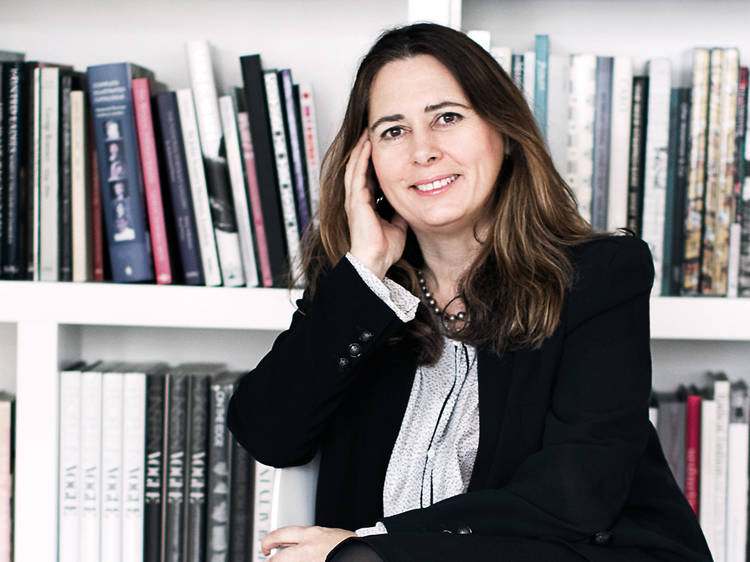 The editor of Vogue shares her shopping anecdotes 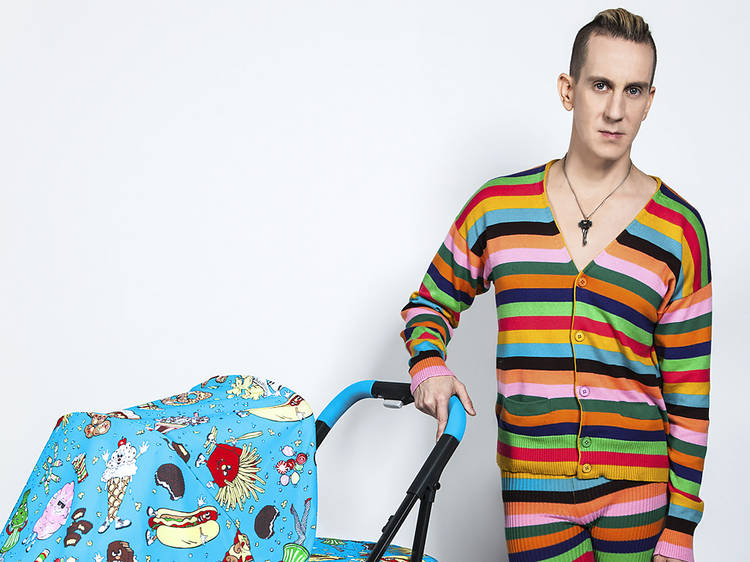 The irreverent designer tells of his love for Suri Cruise, Batman and high-tops 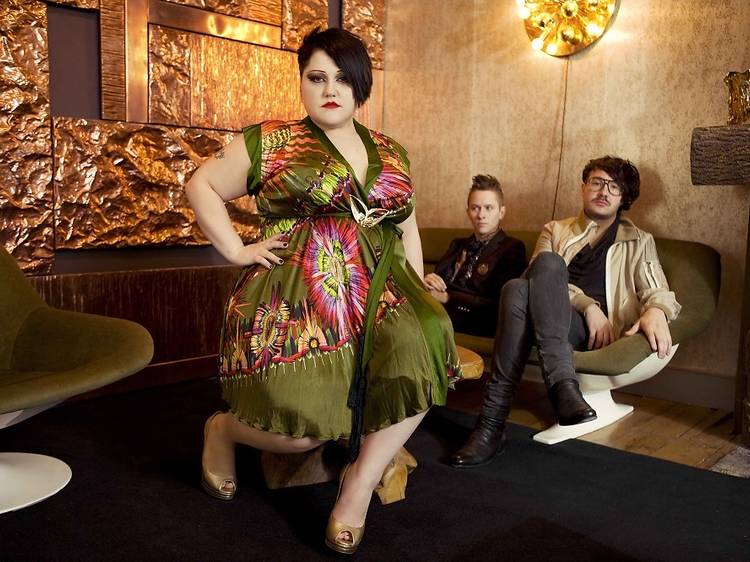 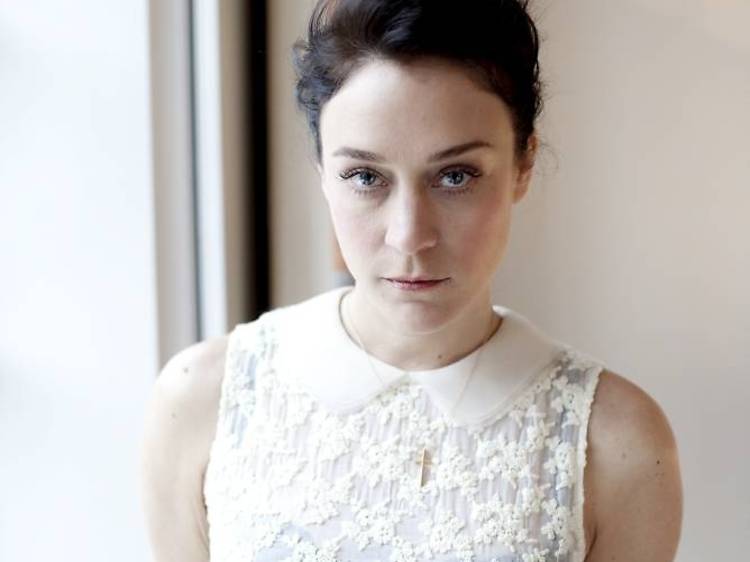