The East is more isolated than other parts of Melbourne due to a limited public transport system servicing the large area which spans from Kew to Ringwood and all the way to Lilydale, which is just one suburb away from the Yarra Valley. As a result, the eastern suburbs are more suburban than their western, northern and southern counterparts, with many suburbs operating as dry areas (a literal hangover from the Temperance movement that once determined the social values of Melburnians). There are pockets of affluent Chinese and Italian communities and the highest density of private schools in the southern hemisphere. While the East may be difficult to navigate without a car, neighbourhoods like Box Hill, Templestowe, Kew, Camberwell and Hawthorn have become dining destinations for Cantonese, Korean, Italian, Greek and even simply for coffee. Many visitors stop by Light Years Café for the Pixel Avocado and then make their way to the Heide Museum, one of the largest attractions in the East – a modern art gallery which was once home to the Angry Penguins, a collective of artists founded by the Reeds that launched the careers of artists like Sidney Nolan, Arthur Boyd and Joy Hester.

From hidden gems to quirky icons, these establishments and their own ‘signature searches’ represent the character and diversity that make each part of Melbourne so special.

Tried it? Share your picture of Pixel Avocado on social media using #foundongoogle and you could win big. 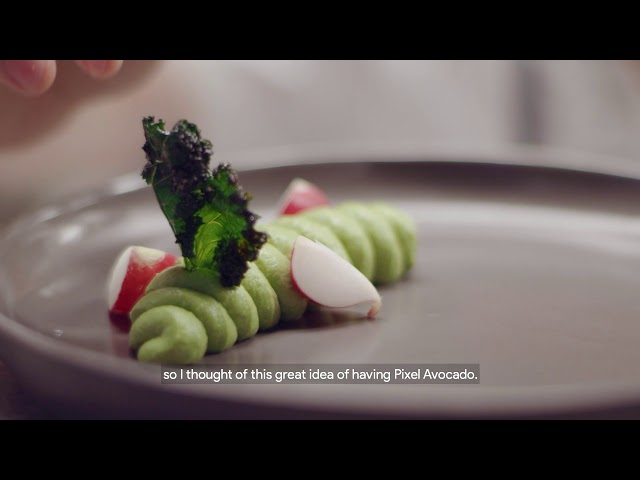 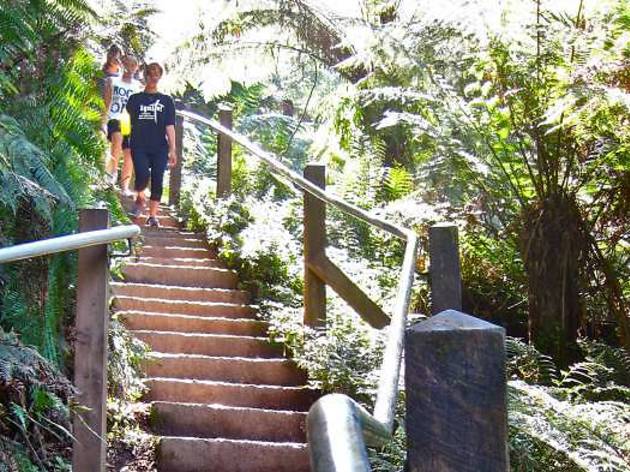 Travellers, picnickers and bucket listers from across the city make breathless marches up this stony memorial 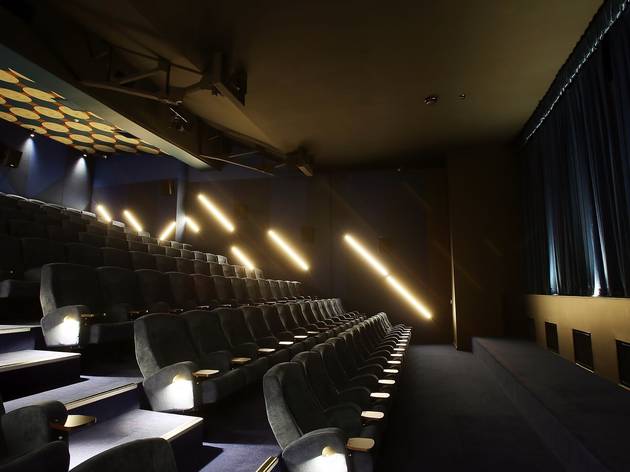 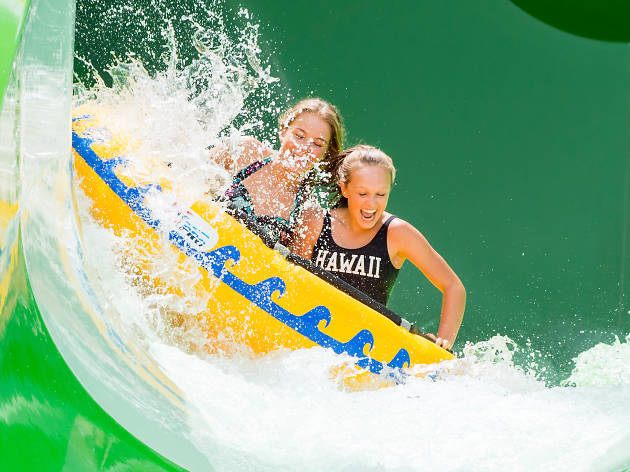 This four-zoned, outdoor adventure park is for children big and small 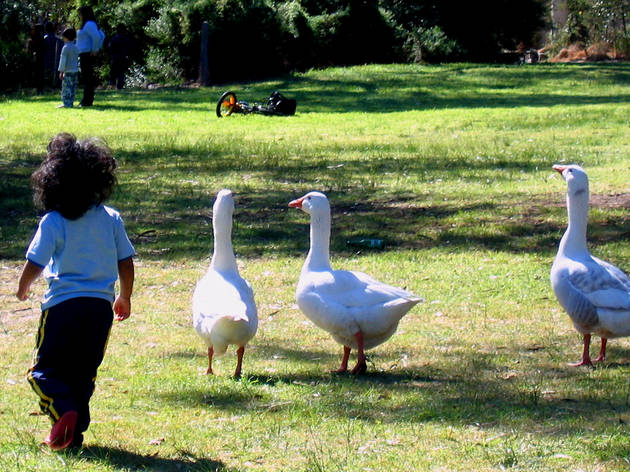 The oldest functioning boathouse on the Yarra has picnic banks, outdoor activities, a café and restaurant 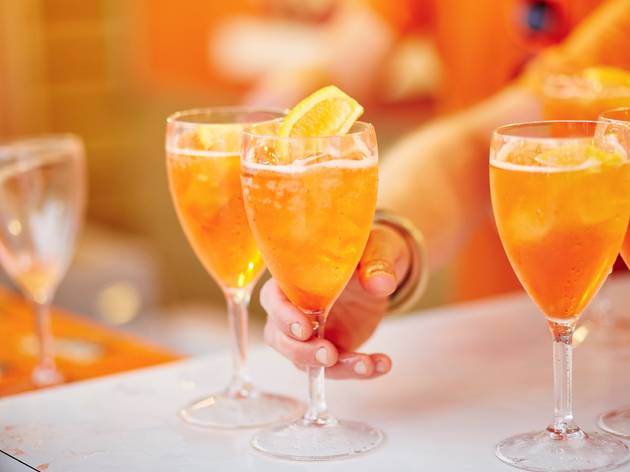 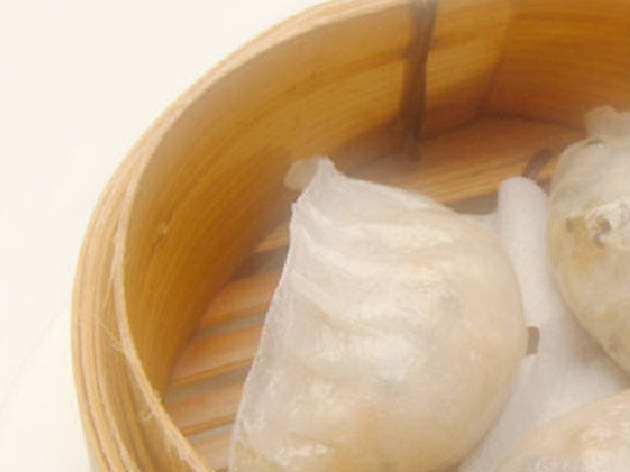 Find some of the best yum cha in the East here 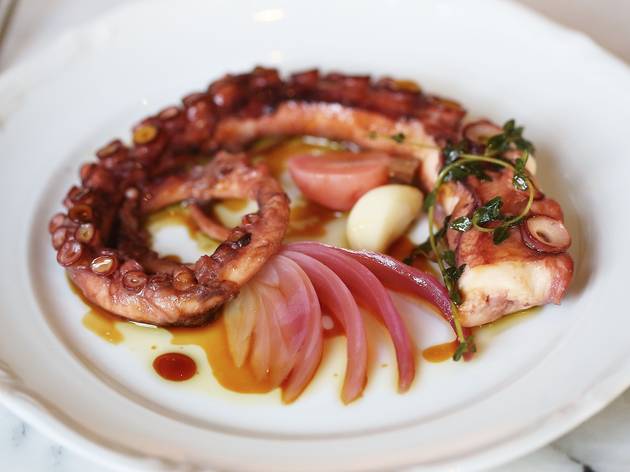 A Cretan restaurant famous for its juicy lamb 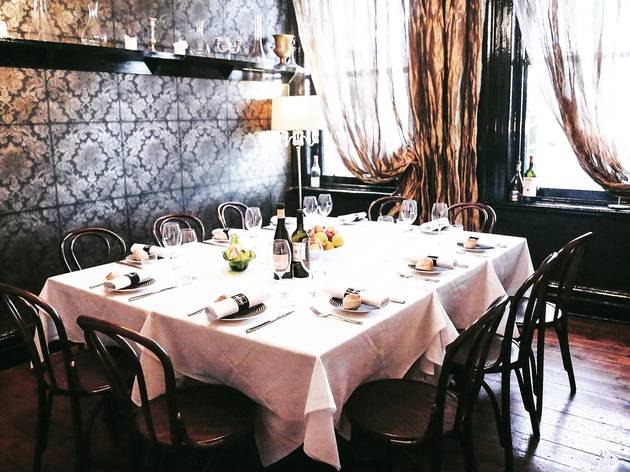 A quality Sicilian restaurant in the heart of suburbia 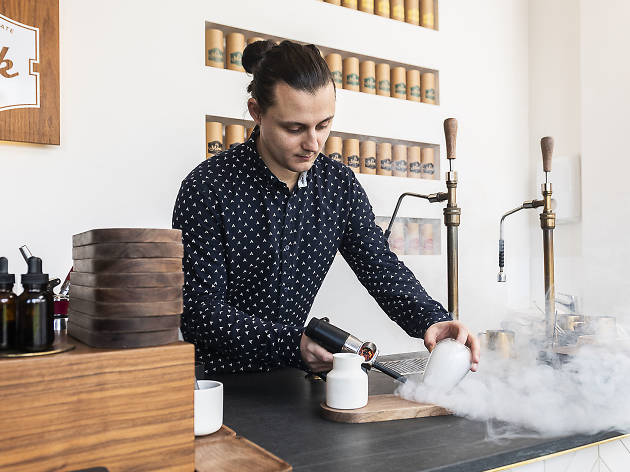 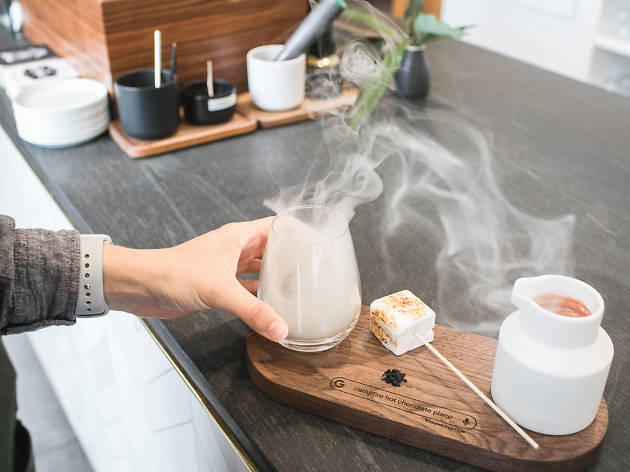 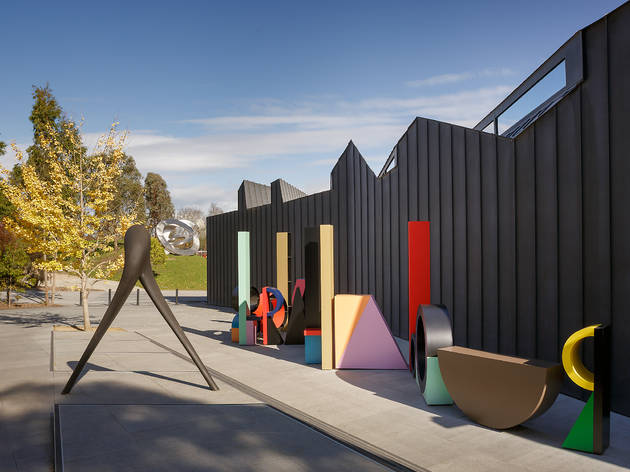 One of the best galleries in Melbourne, Heide is a champion of modern art 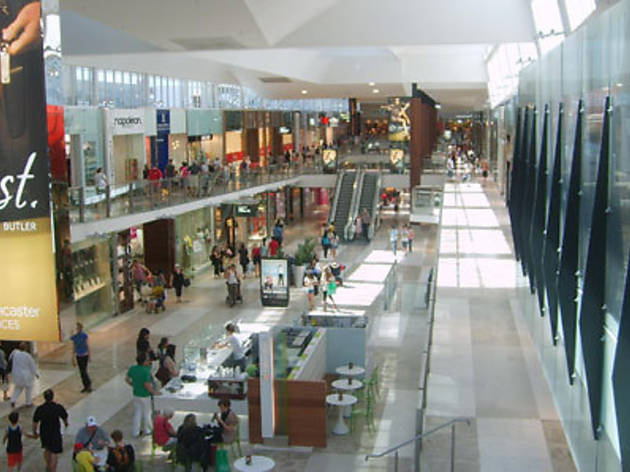 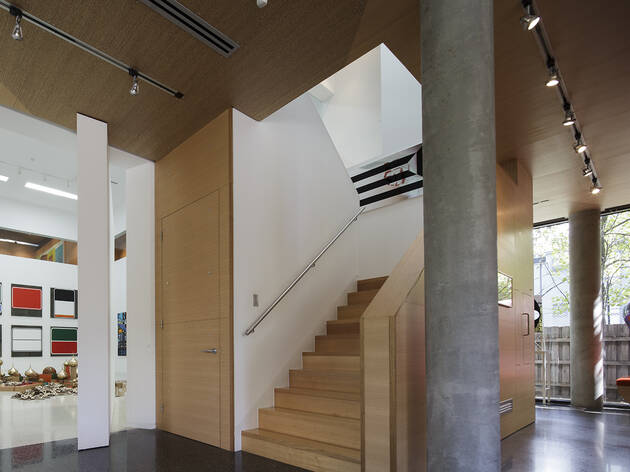