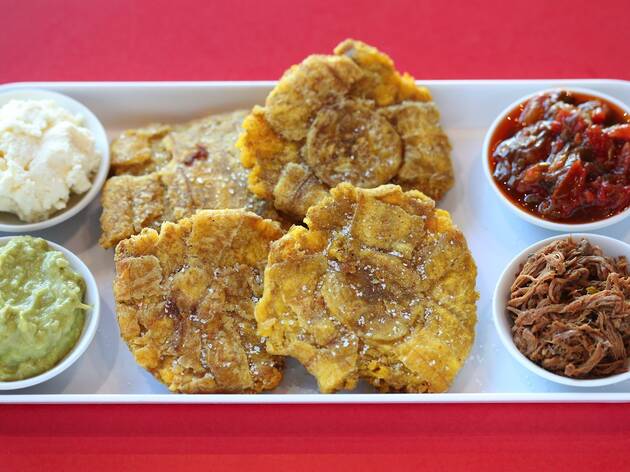 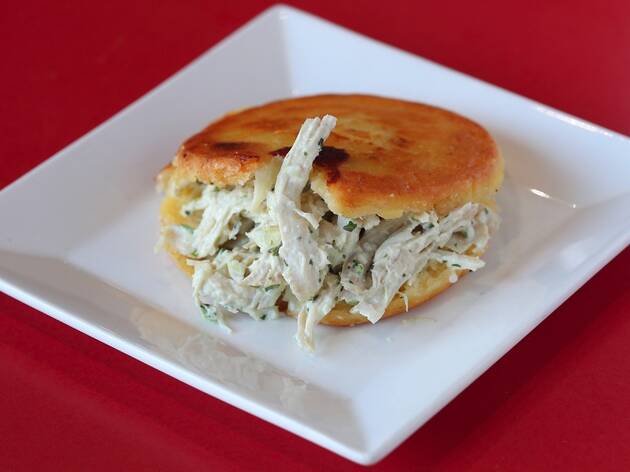 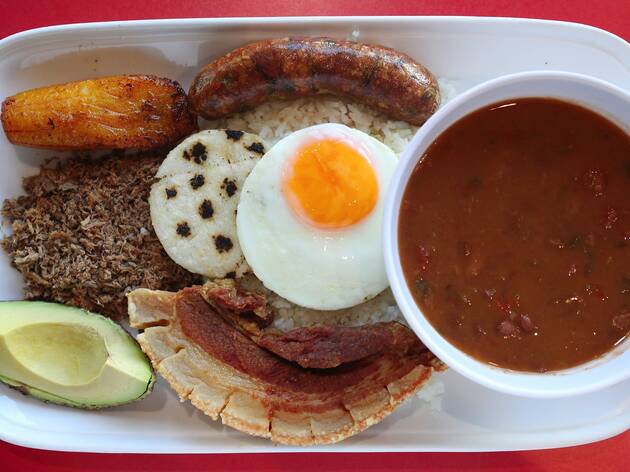 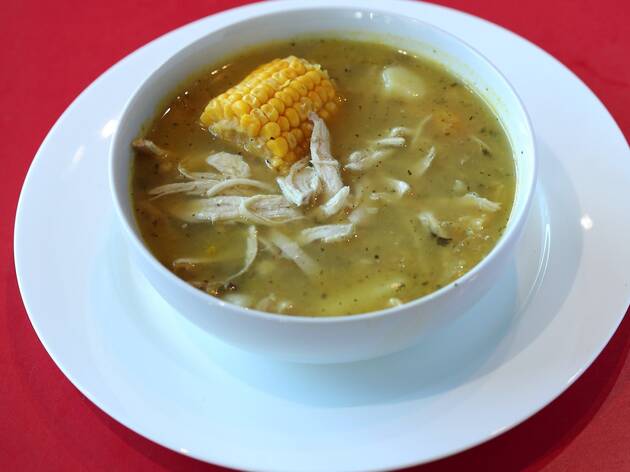 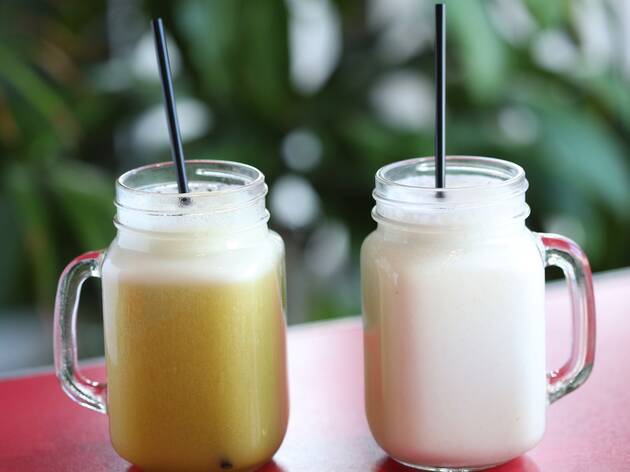 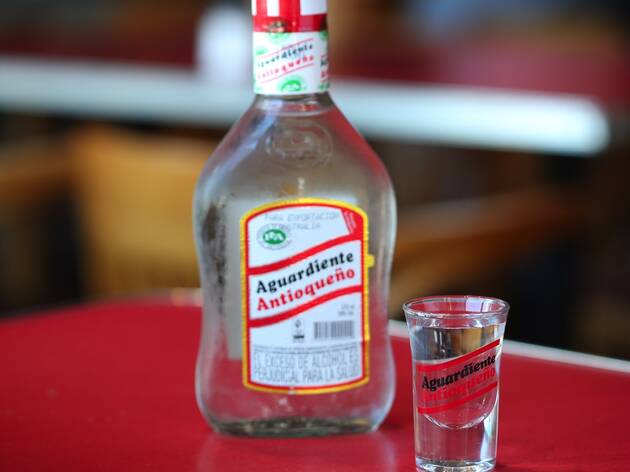 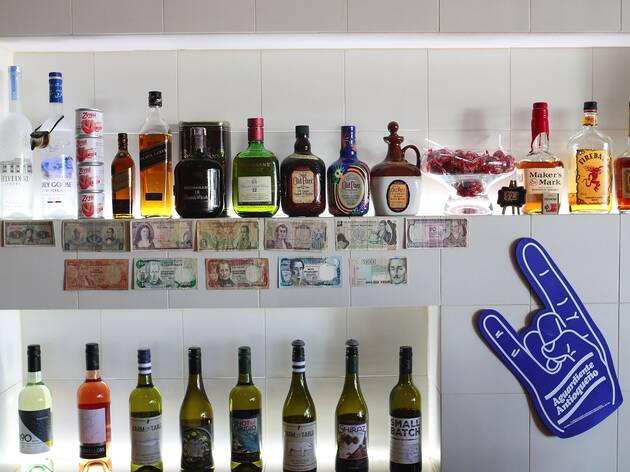 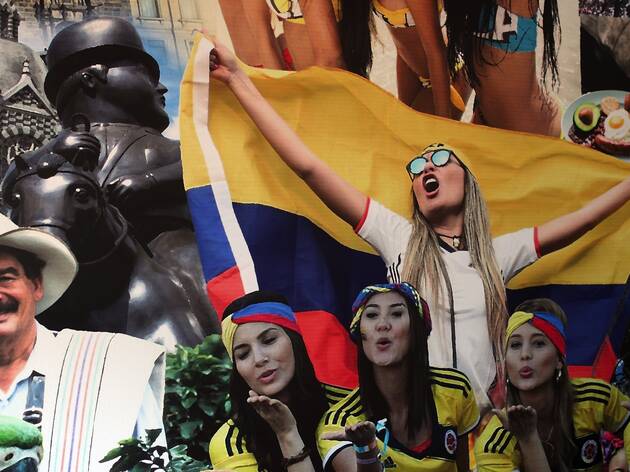 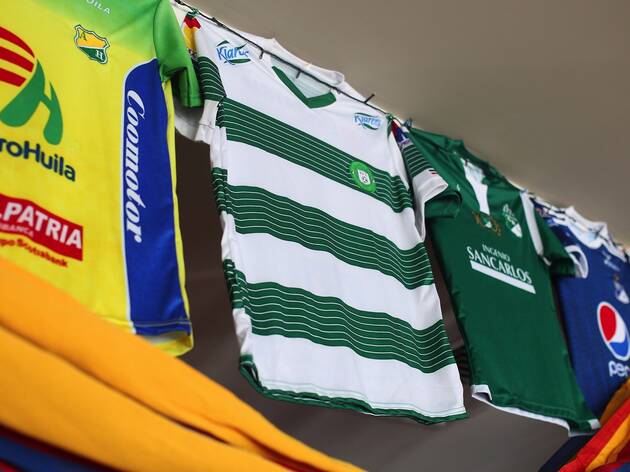 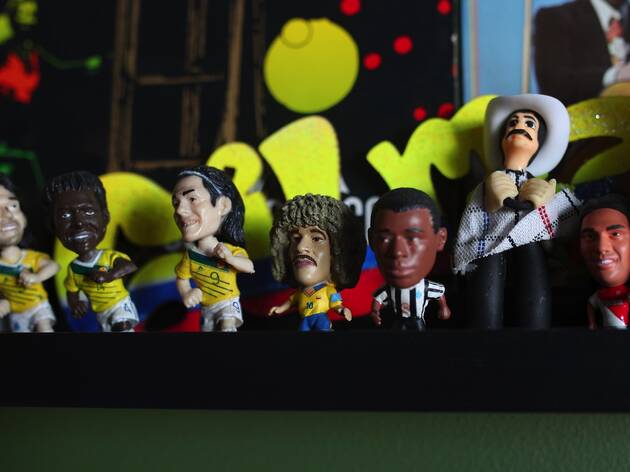 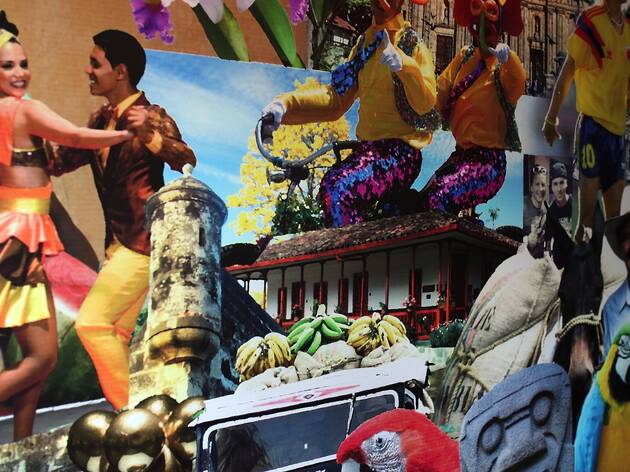 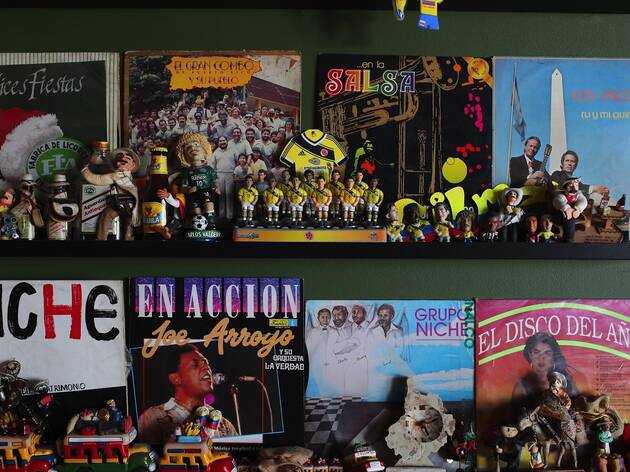 Think of South American food in Melbourne and images of a chimichurri-laden steak at San Telmo, Palermo’s dulce de leche crème caramel or the all-you-can-eat barbecue at B’Churrasco might spring to mind. But there is also a lesser known smattering of no-frills eateries specialising in the national cuisines of the continent, primarily serving the rising numbers of Latinx expats who call Melbourne home.

Windsor’s La Tienda, opened by Colombian-born John Gomez in early 2018, bears no obvious Melbournian touches: this place serves Colombian street food in undiluted Colombian décor – soccer jerseys jostle for attention amongst murals of famous sights, festivals and Shakira. Murmurs of Spanish can be heard over the euphony of reggaeton and the whirring of the juicer pumping out thick and creamy concoctions of passionfruit, soursop or lulo (a fruit indigenous to South America that tastes somewhere between rhubarb and lime) with milk or water. Sip on Aguardiente Antioqueno (anise and sugar cane liquor) or wash down a Club Colombia pilsner with patacombos – tiny bowls of onion-laced guac, ricotta, pulled beef and house-made tomato and onion salsa, which is not quite enough coverage for four large deep-fried plantains.

Colombia’s favourite snack, arepa, takes centre stage. They're made in-house and range from mild-tasting maize discs kissed by the grill and served with ricotta cheese, grilled corn or spicy Colombian chorizo, to stuffed pockets that can barely contain the melty mozzarella inside. Try the latter with chicken sautéed with herbs and onion, or, for the game, a side of condensed milk.

Bigger dishes celebrate the staples of Colombian cuisine: beans and pork. The country’s official national dish, bandeja paisa, is rice topped with a plain arepa besieged by protein: fried egg, chicharron (crunchy pork belly), minced beef, chorizo and kidney beans braised in a tomato and onion sofrito. It also comes with half an avocado and a fried plantain. It's a huge meal, but it registers low on the seasoning and acid meter – if you finish it, a siesta will likely follow.

La Tienda is also one of the only places in Melbourne to try ajiaco, a soup so satisfying and tasty, Colombians, Peruvians and Cubans have all claimed ownership. The chicken and corn broth is almost remedial, while three types of potatoes – floury sebago, fluffy King Edward and a small yellow Colombian potato called papa criolla – add heft. Salty punch comes from capers; avocado and cream provide the richness; and the fragrance of the oregano-like guascas herb is carried in the steam rising off the top.

La Tienda is the place to go for the taste of a Caribbean summer, served in a whole deep-fried snapper over coconut rice on weeends to both homesick Colombians and people after the flavour of their next holiday.