Restaurants, Spanish Williamstown
3 out of 5 stars 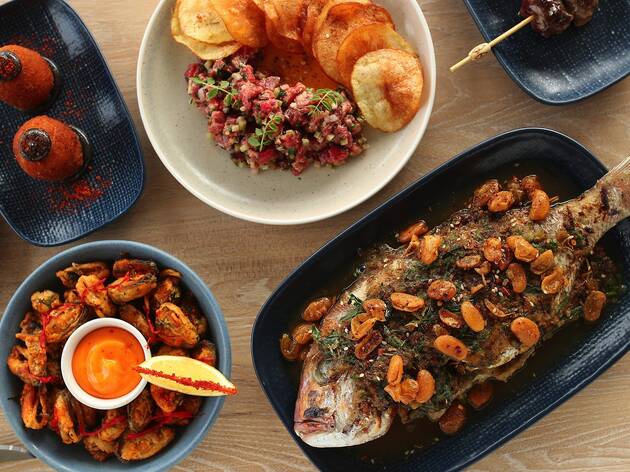 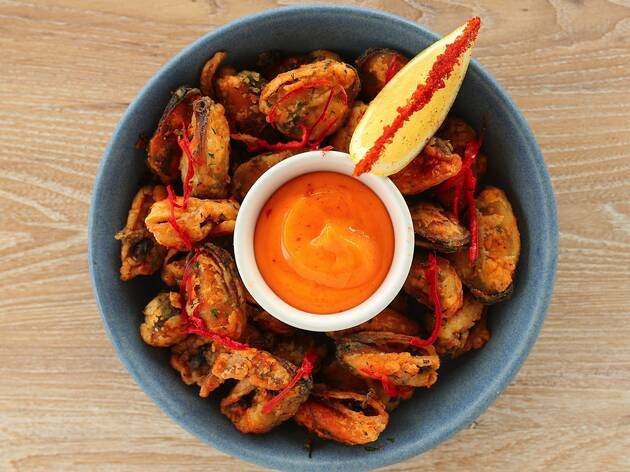 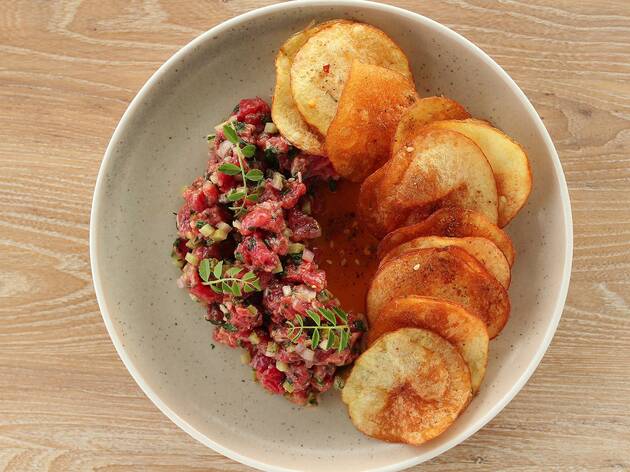 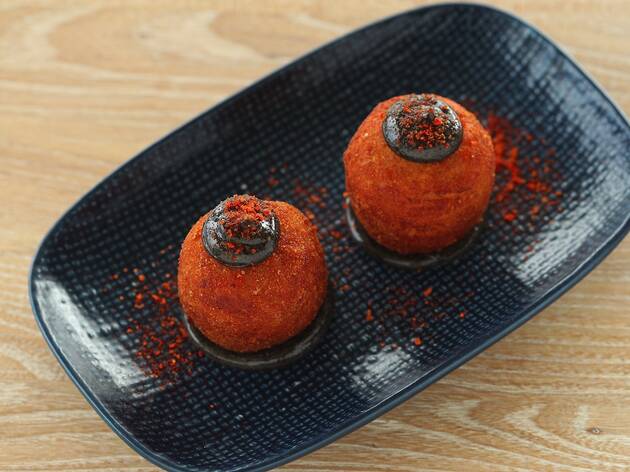 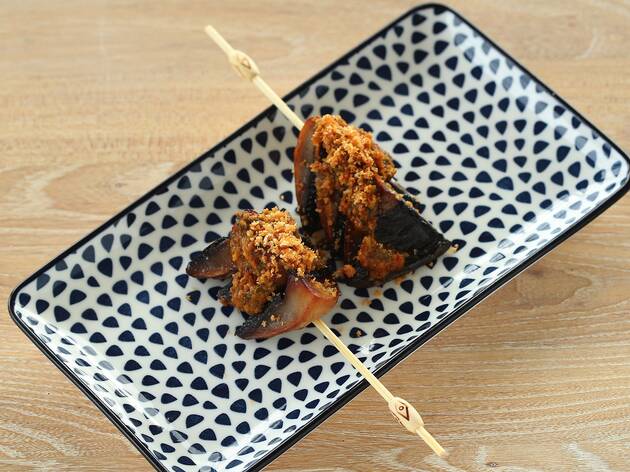 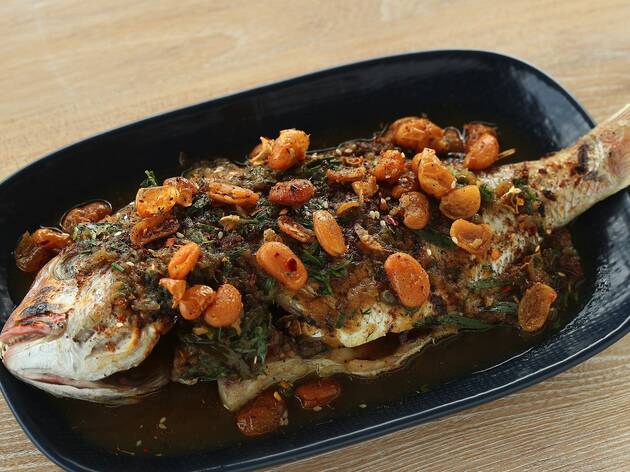 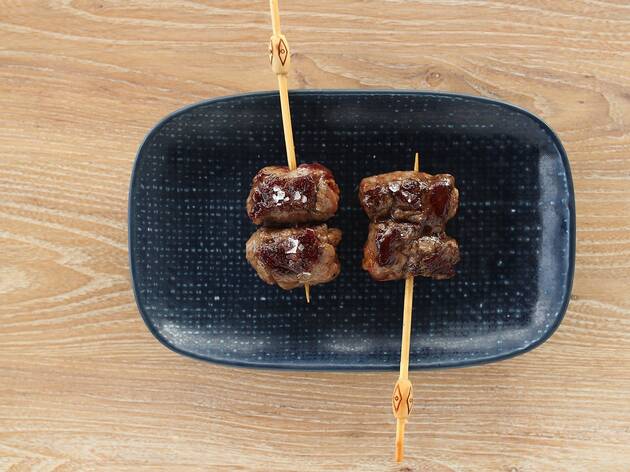 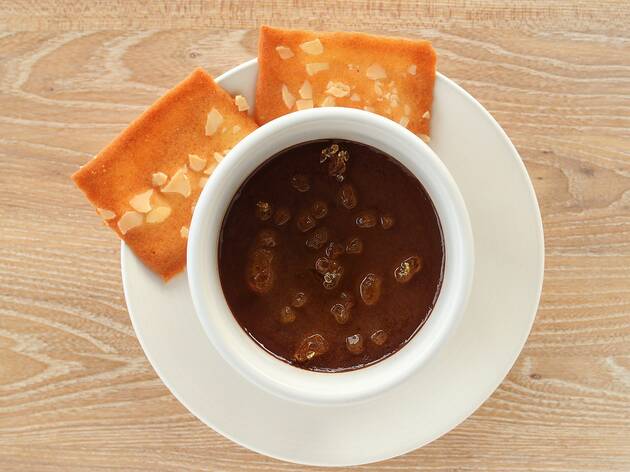 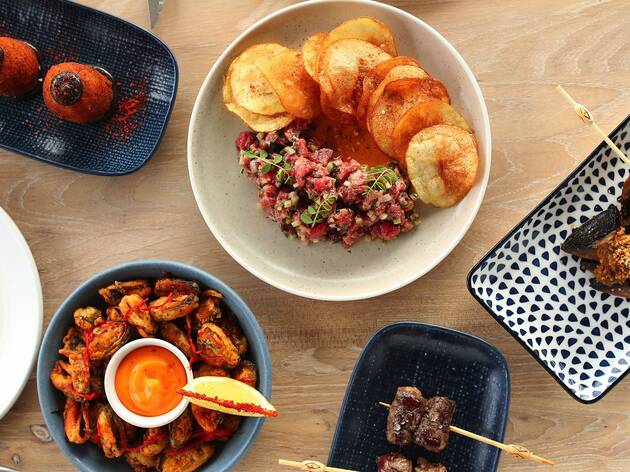 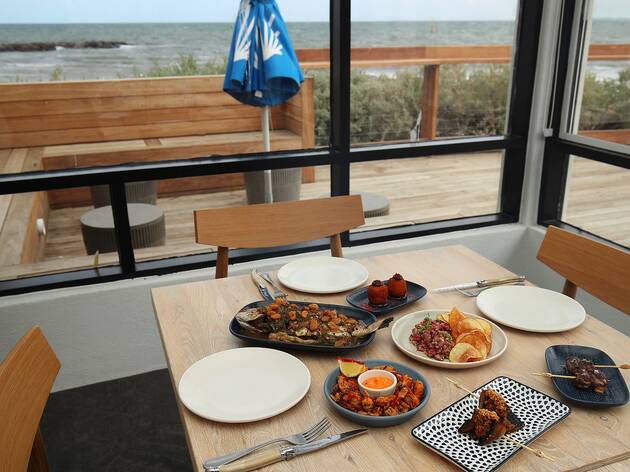 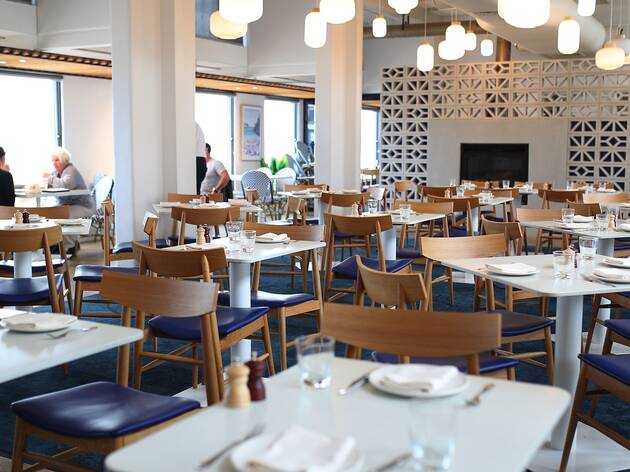 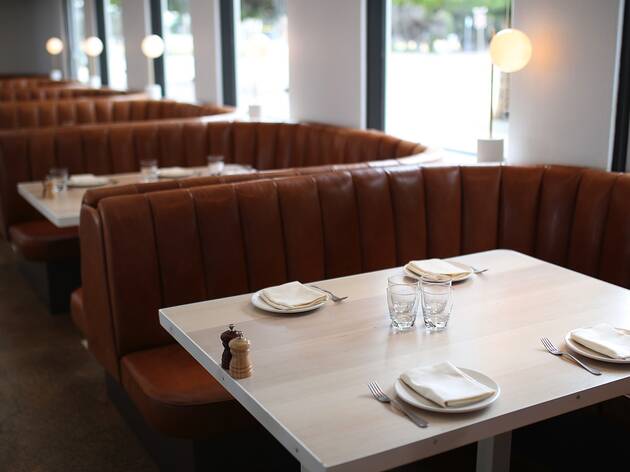 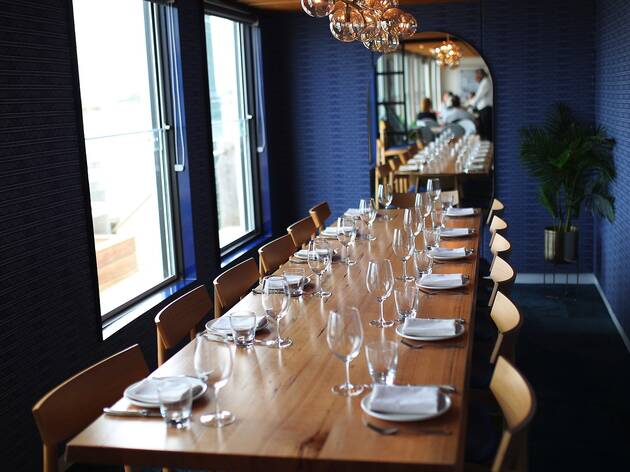 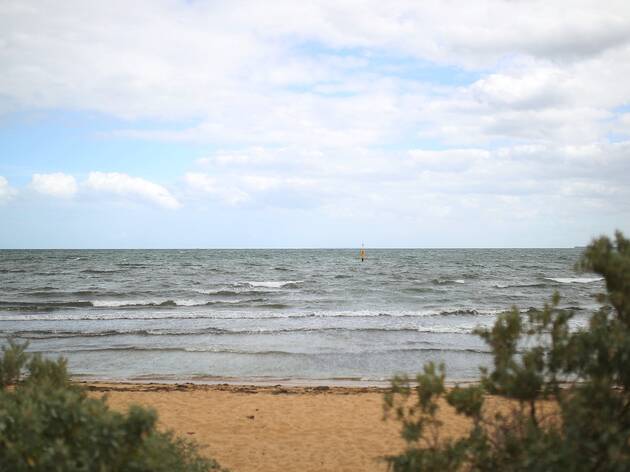 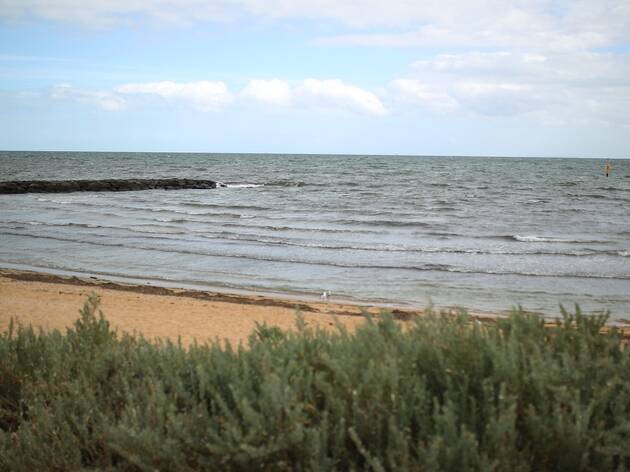 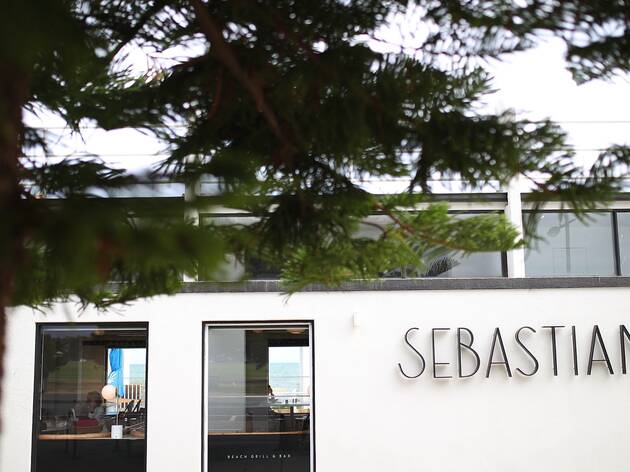 We all know Melbourne doesn’t really do good seaside dining. Maybe it’s the climate, maybe it’s our ongoing bitterness about the whole bay-versus-harbour thing, but with a few notable exceptions (hello, Pontoon in St Kilda) you’re better off eating fish and chips on the beach while fending off hordes of seagulls. But then, Williamstown. The 1930s beach pavilion dominating one end of the main beach never really fired (well, maybe it did in the 1930s, but we weren’t there) until Dave Parker, one of the guys behind the San Telmo/Pastuso group of restaurants, spied its lovely art deco bones and swooped.

Opened late last year, Sebastian, named after Australia’s favourite Spanish seaside town San Sebastian, speaks to a powerful myth: the simple spot by the Basque coastline, where the living is easy, the sangria is cold and the seafood both plentiful and delicious. Willy Beach on a hot end-of-summer’s day, with the sun a glowing orb disappearing into the sea while kids run amok on the sand, does a good job of standing in situ. And the fit-out would make many a Basque restaurateur envious: tan leather booths, a crisp blue and white colour scheme and orientation to a broad ocean-facing, umbrella-shaded deck transport you halfway to the pintxos bars of Sebastian’s inspiration.

There are pintxos here, although not speared on bread à la tradition. In fact, the only bread here is the stuff you pay for, which seems a bit gougy given the food’s geographical ethos. Toothpick-spiked appetisers from the kitchen’s charcoal grill include a couple of chunks of field mushroom covered in chimichurri (decent but ouchy at $4); a sliver of foie gras seared in its wrapping of O’Connor beef with honey dressing ($7); and a leek and cheese croquette with a dab of dark and mysterious leek ash aioli (a fair member of the species although lose a point for the bready casing).

Sebastian is one of those maddening restaurants where a host of good ideas need more attention in the execution. Fried mussels? Bring `em on, only amp up the fermented chilli aioli so it registers on the Scoville scale. Steak tartare? Serving it with potato crisps is a Basque tradition we can all agree with but this version needed zest, and quite possibly Tabasco.

We’re all in favour of seeing more whole flounder on menus across Melbourne and this fish of the day is seared to pearly-fleshed perfection, the caper and anchovy butter sauce piquant in all the right places. Broad beans that go a few stops past crisp are the only misstep here.

It’s great real estate and it’s not going to waste – especially when you can take a glass of Galician albariño or Patagonian pilsner onto the deck and pretend you’re half a world away, maybe scooping up rich chocolate ganache with almond-topped biscuits while you’re there. But for the here and now, Sebastian can lift its game to really rack up the frequent flyer miles.