It’s time to talk about L.A.

New York will always—always, we say!—be the best city in the world. But is L.A. starting to challenge the throne? 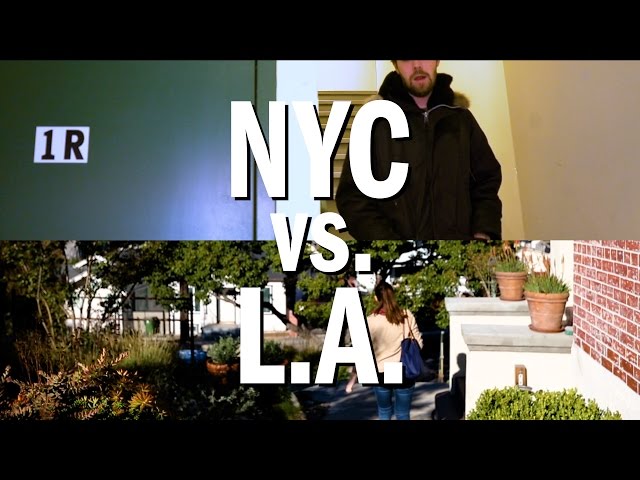 We all know that NYC is the Big Apple of everyone’s eye. This is the place where the sky is truly the limit and the buildings take you as high as you want to fly. Even the cheapest slice of pizza is better in New York. From the Bronx to Brooklyn, there are opportunities, haphazard dalliances, unforgettable experiences and—until now—the smug knowledge that we are so much better than L.A.

In the past few years, proud Gothamites—dare we say cool Gothamites—have been ditching our coast for the warmer, spacier, hippier climes of Los Angeles. In the music world alone, Karen O, Matt Berninger from the National, Kevin Morby and Vivian Girls’ Katy Goodman have all recently made the move. So the question must be asked: What do L.A.’s kale smoothies have that NYC’s espressos lack? No place does life like New York, New York, right? Right?

In 2014 I quit my job, flew from London straight over the so-called capital of the world and woke up in Hollywood. I needed a change. New York versus L.A. came down to a gut instinct that I’d rather die than wake up in NYC without a job. For some reason I didn’t have the same worries about L.A., and I’m not alone. Harlem-born Moby, who left his lower Manhattan apartment in 2010 after decades in the city, wrote in the Guardian, “I left New York for L.A. because creativity requires the freedom to fail.” Moby was the goddamned mayor of the Lower East Side in the early aughts, and that dude peaced out. Novelist Jonathan Lethem, arguably the father of the Brooklyn lit scene (he was not only raised there, he literally wrote the book on the borough, Motherless Brooklyn), decamped for SoCal the same year. “I do love New York,” he told the Los Angeles Times, “but it’s also unbearable to me in some ways.” These guys were New York—and they were early adopters. Now, more and more, they feel like familiar stories.

Perhaps it’s because the artist’s life is affordable—or at least more affordable—on the Left Coast, particularly on the regenerated Eastside where rooms can typically go for just over $700 per month.

That’s a price New Yorkers would willingly pay for a rat’s nest 12 blocks from the nearest subway (but they can’t, because those rooms are now $1,500). And thanks to Uber, the sprawl of L.A. no longer hinders creatives hoping to collaborate (or urban explorers looking to neighborhood hop)—that is, Los Angeles is now a little bit more like New York.

L.A.’s downtown and Arts District are booming. More than 50 galleries have opened, fashion is moving West (Saint Laurent is setting up here direct from Paris, without an NYC pit stop), and the music industry is making the jump: Case in point, after 63 years in New York, Epic Records moved 75 percent of its office to West Coast digs at the end of 2016 because of the “convenience and…advantage” of being in Los Angeles, according to Epic CEO L.A. Reid.

Which is why we decided to see for ourselves what’s going on in L.A.—a city New Yorkers have ruthlessly and (let’s be honest) accurately mocked for decades—by sending staffers from our NYC and Los Angeles offices to check out each other’s scenes and report back. 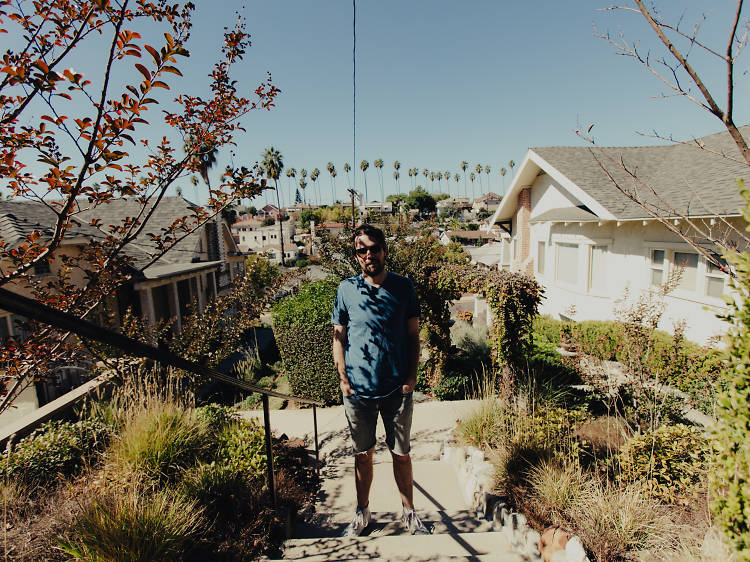 A Time Out New Yorker tries L.A. for a week 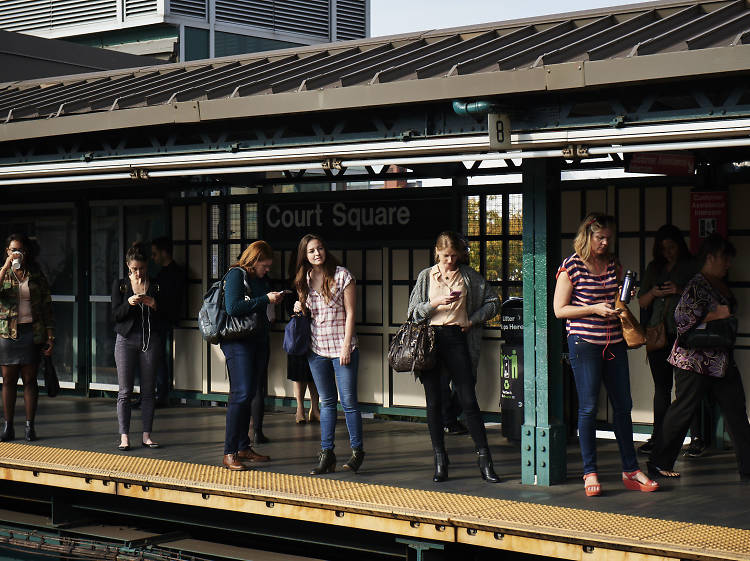 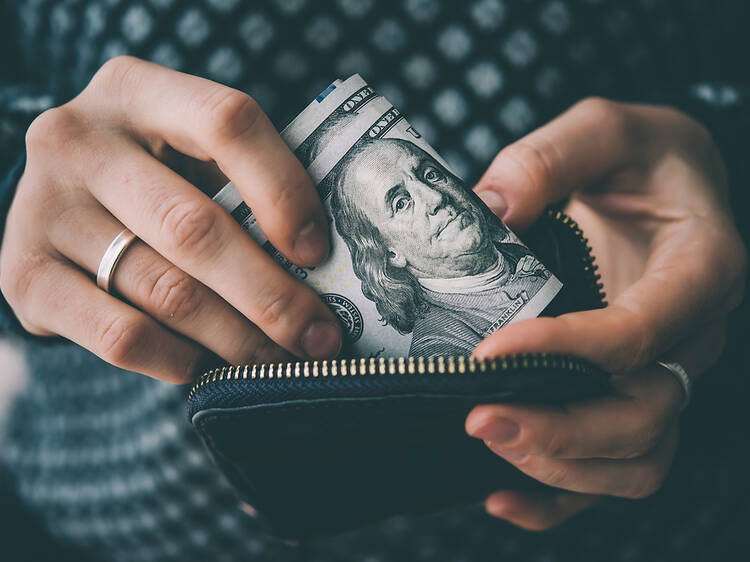 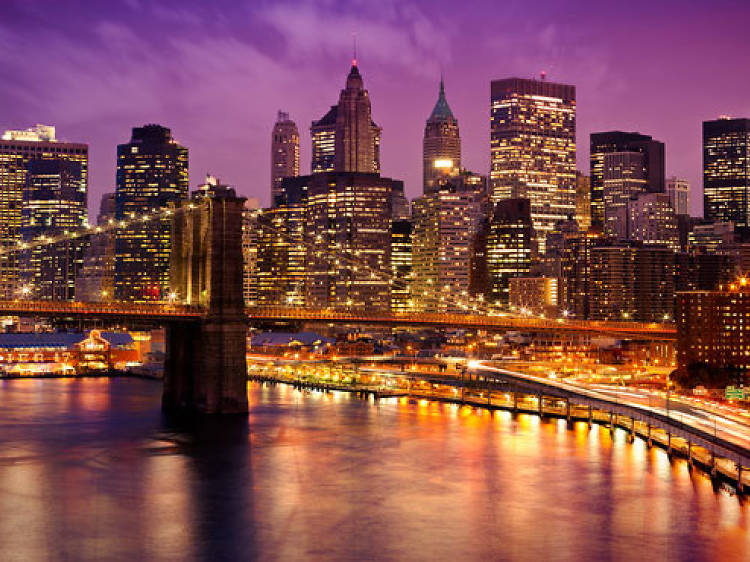 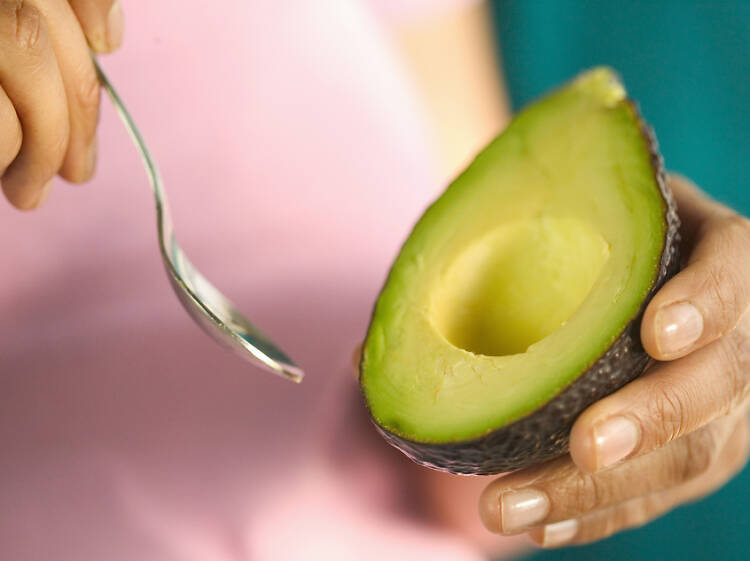 22 ways to spot a Californian in NYC 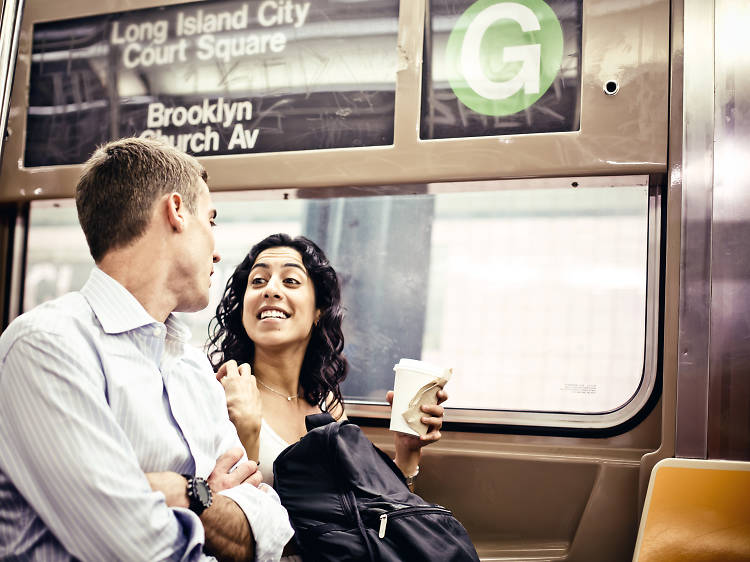 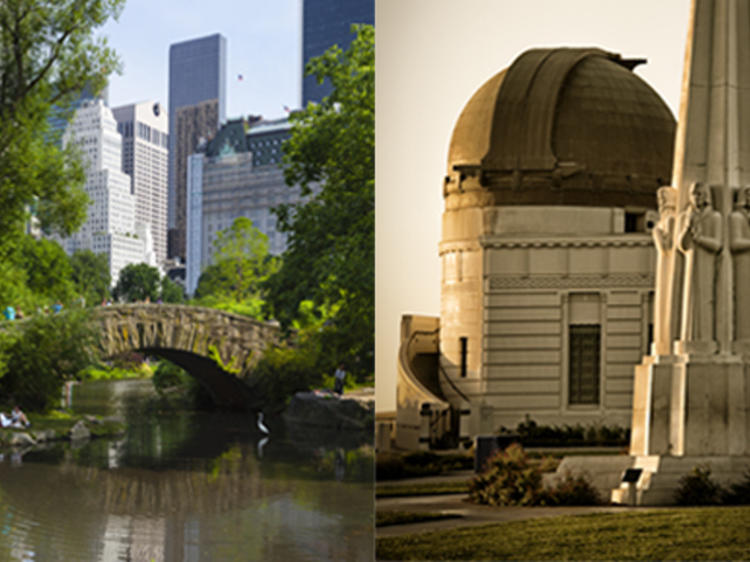 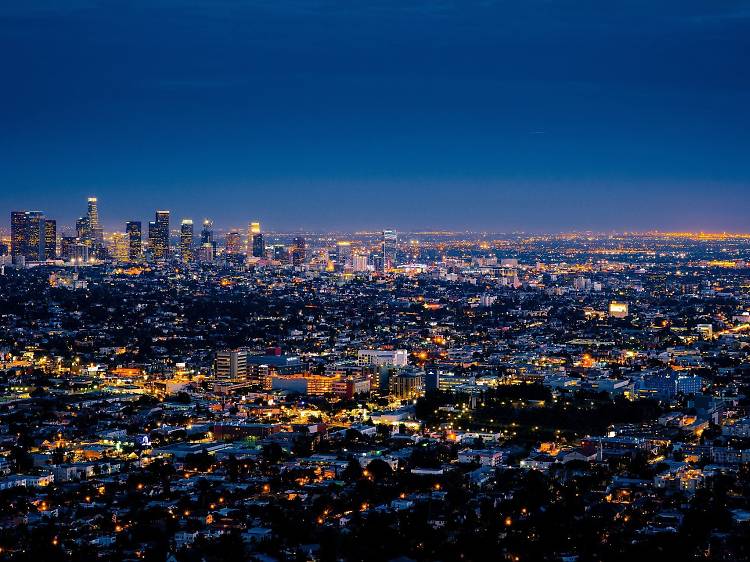 12 questions every East Coast transplant has when they move to L.A. 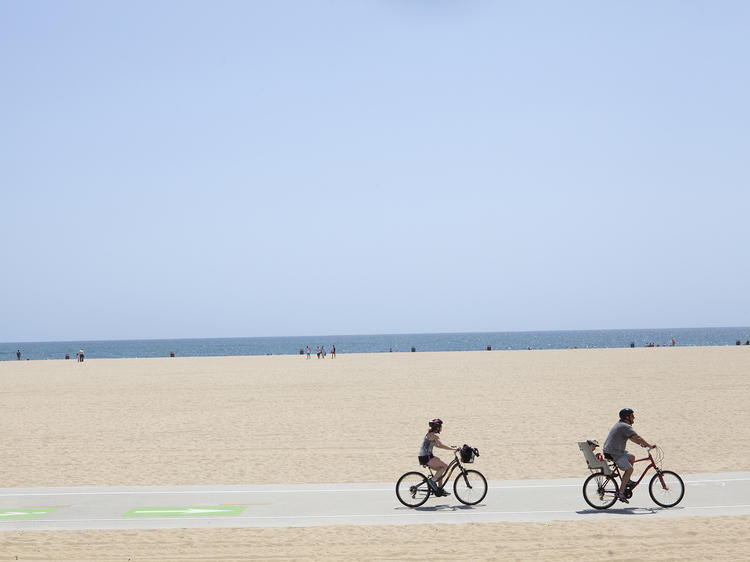 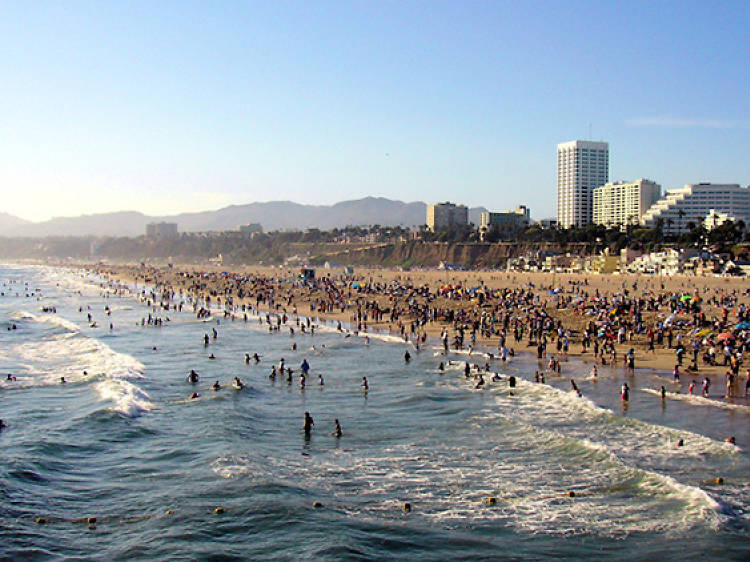 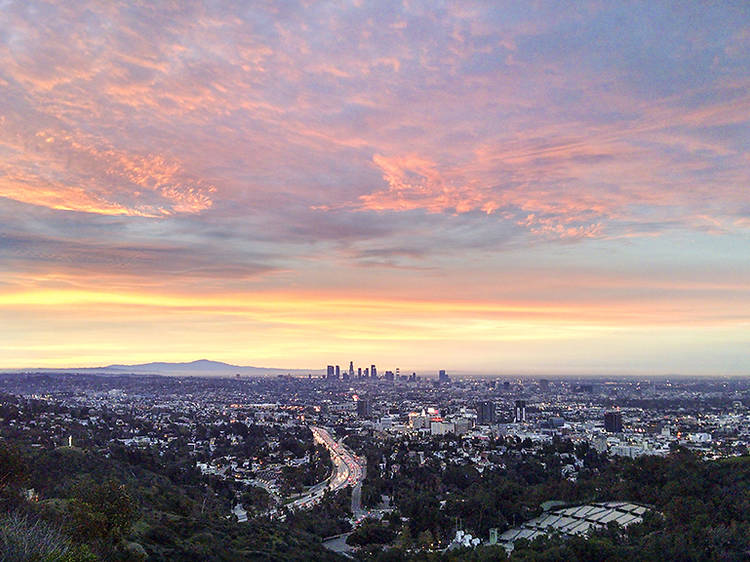 27 reasons L.A. is so much better for dating than NYC