Bars Sydney
3 out of 5 stars 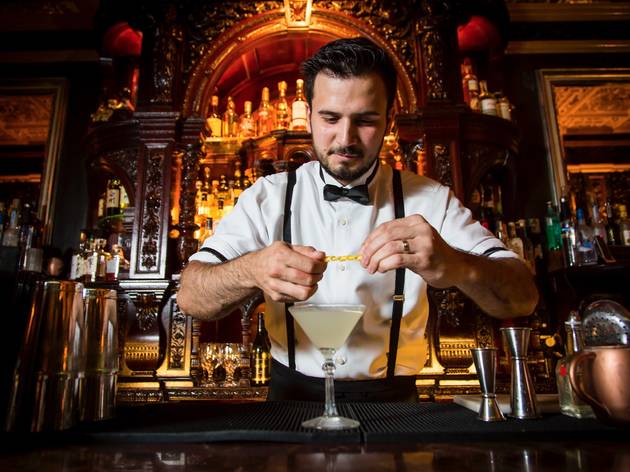 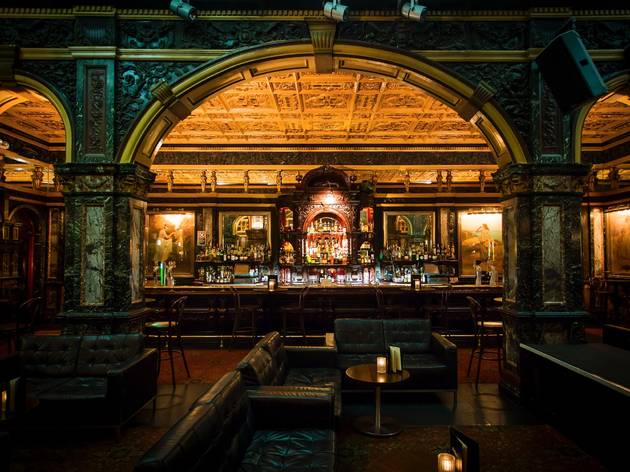 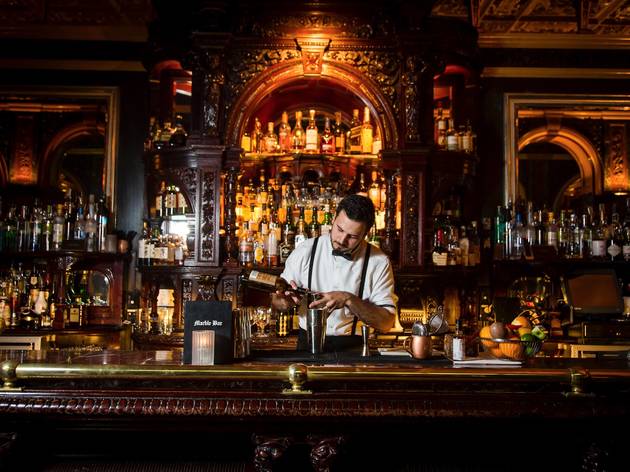 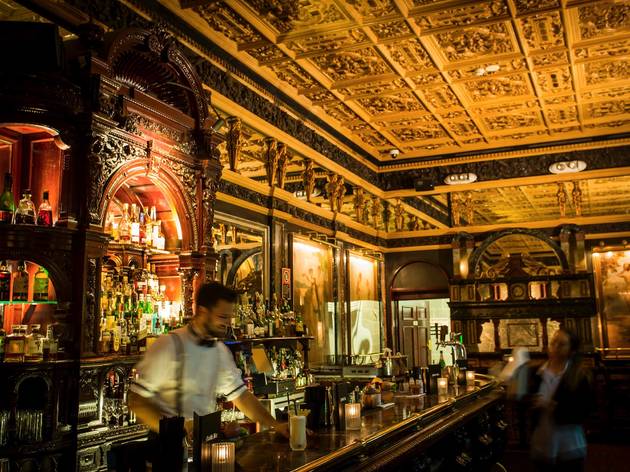 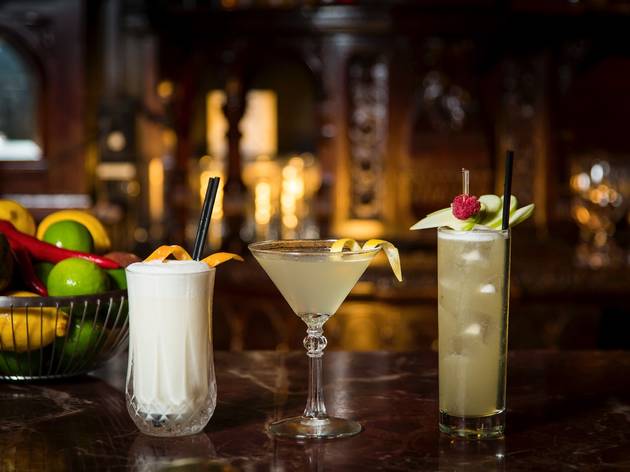 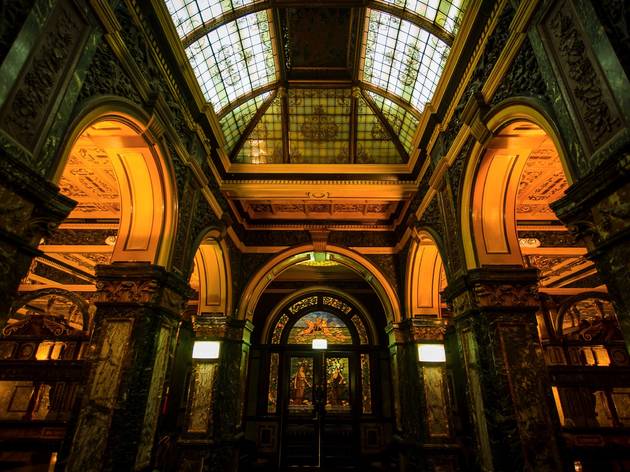 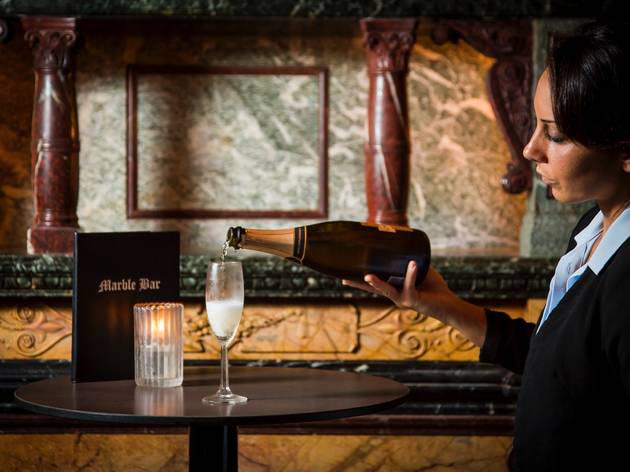 Ever wondered what drinking inside a time capsule would feel like?

Did you know that Marble Bar is 123 years old? It was originally located at Tattersall's, and in 1973 they moved it to its underground spot on George Street. And it must have been a monumental task to move what is essentially a marble bunker a few blocks across the Sydney CBD.

As far as impressive venues for a cocktail in this town go, Marble Bar is the one to beat. Pillars made of multi-coloured marble hold up the arches that make this feel more like a gallery than a bar – an impression reinforced by the collection of 14 French realist-style paintings by Julian Ashton. But few galleries also feature two fully stocked cocktail bars prepped and ready to shake up tequila, elderflower liqueur, cloudy apple juice, mint and agave syrup into a long, tall, refreshing beverage that has all the holiday vibes of a Margarita, but without the salty smack.

Do you like your drink to teach you something about the wide world of booze? Flick through the menu until you come to the page of whiskey flights for $34 a pop (or $65 for the premium version). You can explore Scottish single malts with three tasting pours that take in the Lowlands, Speyside and Islay distilleries, or keep things local with Australian whiskies from Starward, Limeburners and Bakery Hill. Like what they’re doing over the Atlantic? The American flight includes a rye and a small-batch bourbon from Kentucky, and a bourbon/Scotch/rye blend from Utah. They've added a lot more snack action to the menu of late, which means you can now order $8 sliders and a selection of tapas if you’re not keen to go the whole hog with a cheese and meat board.

In many ways drinking at Marble Bar feels like time travel – a Victorian-era bar designed to look like something out of the Renaissance and populated by 21st century travellers and inner city types. It's just crazy enough to work.