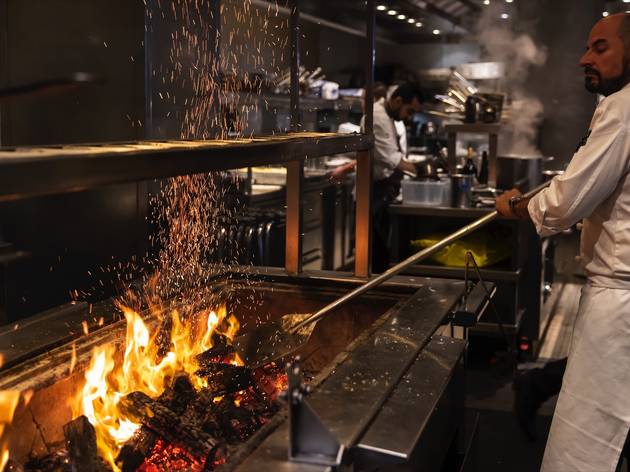 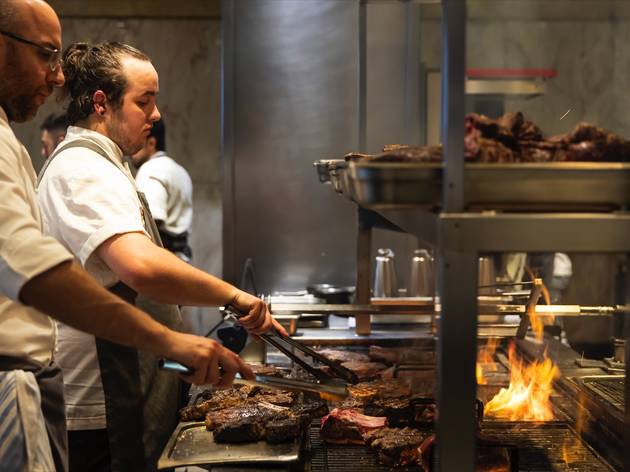 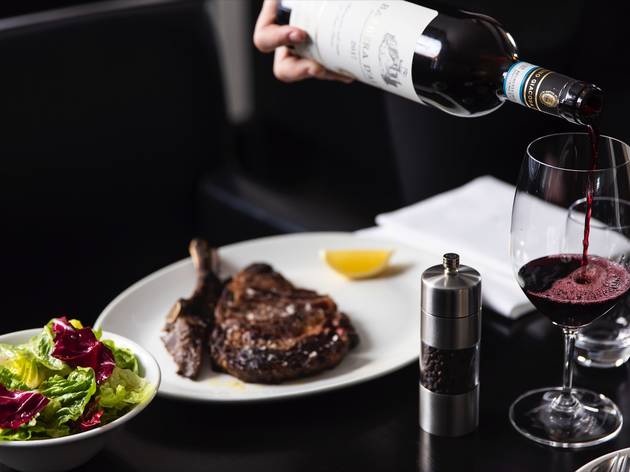 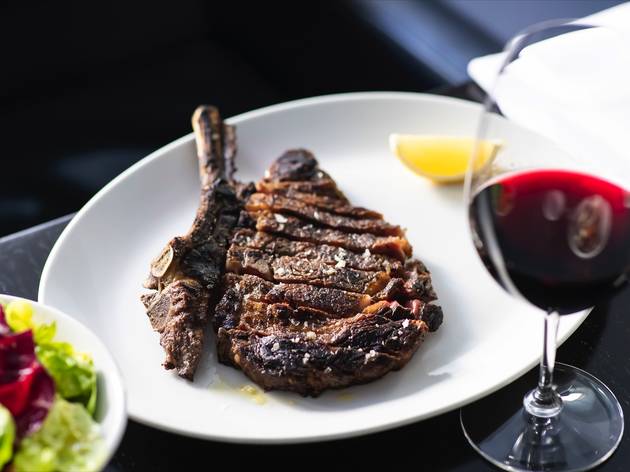 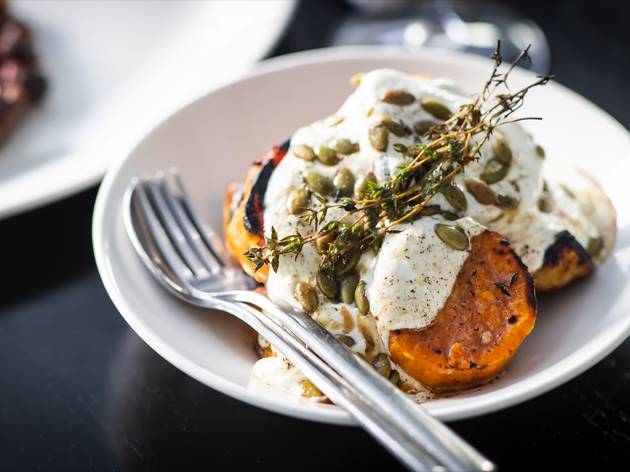 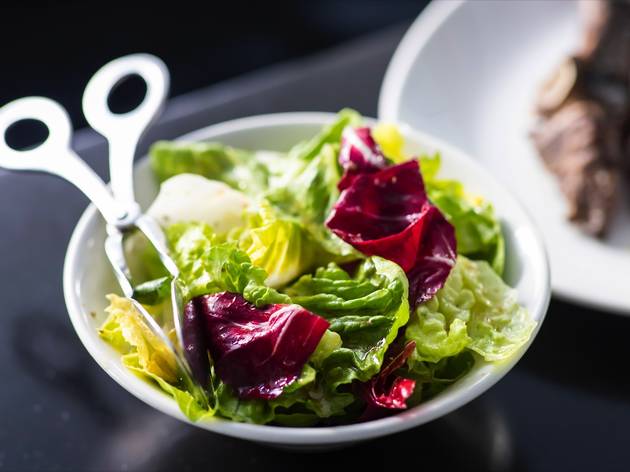 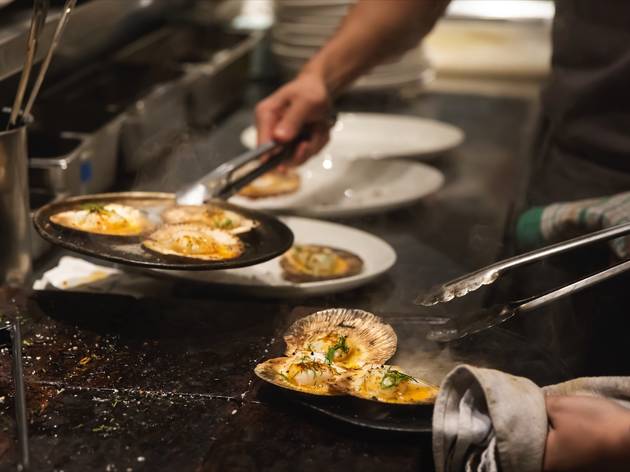 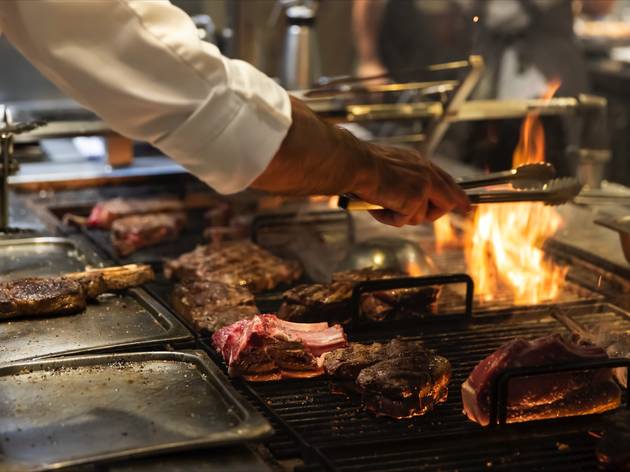 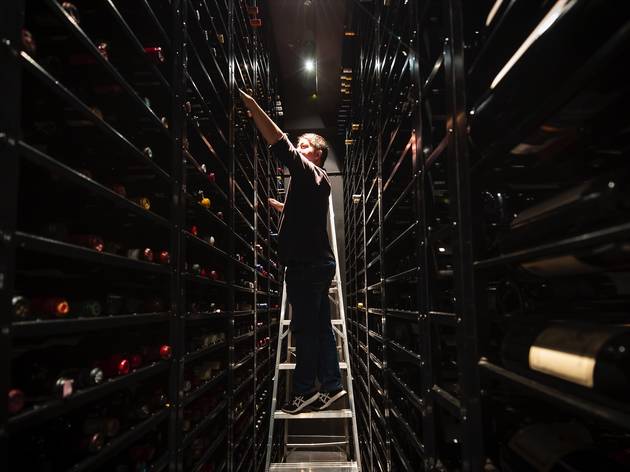 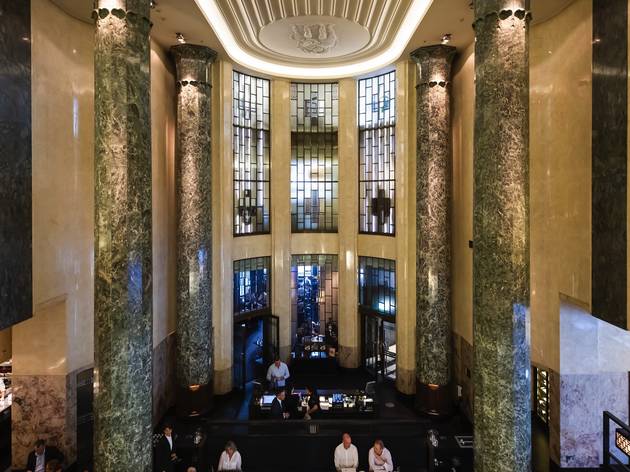 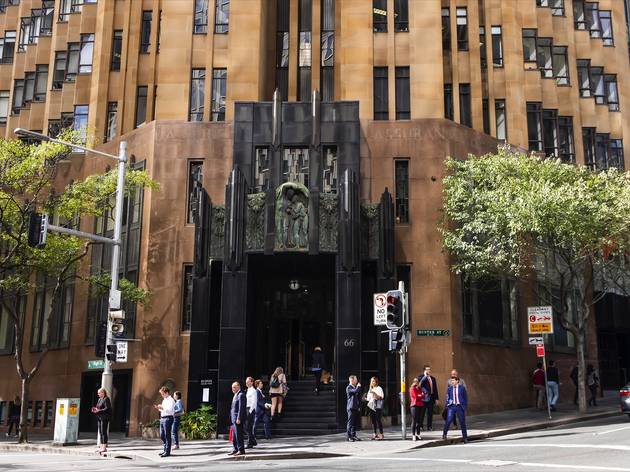 When you think about dining regulars, you’re probably imagining your local barista who you know by name because you see them twice a day. Or maybe it’s the local dinner spot you go for TGIFs. It’s probably not a venerable CBD dining institution where the prices start high and end at the kind of elevations likely to induce altitude sickness. But, amazingly, Rockpool Bar & Grill has a ferociously devoted corps of regular diners, so much so that they have a pecking order for tables and designated seats. The most devoted punters even receive a house-made ham at Christmas. There’s the person who works the international financial markets and so treats his lunch at Rockpool like breakfast before starting work for the day/night. There’s the father and son whose family tradition of dining at Neil Perry restaurants harks back to the early '90’s and continues decades later. And, the couple who had their first date at Rockpool and come back every Friday to relive it at the exact same table.

It might surprise people outside the well-tailored business set of the northern CBD, but executive chef Corey Costelloe assures us that many people consider Rockpool Bar & Grill like a staff canteen, albeit a very, very upmarket version.

And it’s not an ever-changing menu that is keeping those standing reservations filled. There are dishes on the menu that span decades, like the goat’s cheese tortellini with prawns, raisins and pine nuts. The only changes in Rockpool Bar and Grill’s 12 years are that now they make the goat’s cheese in house, and have leveled up the prawns they use. The date tart that dates back to Barrenjoey House has had only minor tweaks over the years to get the pastry even flakier; and that potato and cabbage gratin with the bronzed crumbed crust on top is from Neil Perry’s grandmother’s recipe, even though the venerated chef parted ways with the restaurant in 2020 to focus on other projects. They bow to the old ways, here.

Though the broad strokes of the menu rarely change, this is not a set-and-forget arrangement. New producers approach the restaurant fortnightly, so anything on the menu has earned its place thereby being the best in show, and they have an in-house butcher and fishmonger on staff full-time to break down the whole pigs, whole steers, and whole tunas they keep on site. Those Christmas hams are brined for 14 days before being smoked, while the shoulders of the pig go into the house sausages. And in the red meat department, they are dry-ageing to achieve the perfect caramelised popcorn flavour in their steaks. That’s when Costelloe knows he’s hit the sweet spot – not too heavy on the blue cheese funk, but deeper and more complex, and crucially, more tenderized, than the green grass sweetness of un-aged meat.

They don’t go in for too much seasoning here, just some salt on the crust and a truly room temperature piece of meat to ensure an even colour all the way through. Like any good steakhouse, there’s a mustard service, and a house-made barbecue sauce if you play fast and loose with the rules. Yes, the prices are reflective of its location and clientele, but you don’t have to get the $190 sirloin – the $59 fillet with Café de Paris butter is a showstopper, and for a nudge more the $75 rib eye on the bone is meat enough to share if you pad the edges with generous sides of chargrilled broccolini in a zippy green dressing; pumpkin and sweet potato with wasabi and garlic-spiked yoghurt; or the mac and cheese that has its own devoted following. It’s not the pomp and glamour that make this place habit-forming for the top end of town – it’s the consistency and comfort that keeps people coming back time after time for 12 years and counting.