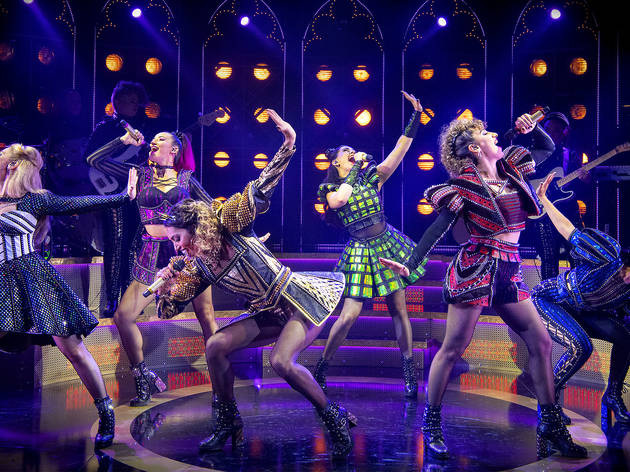 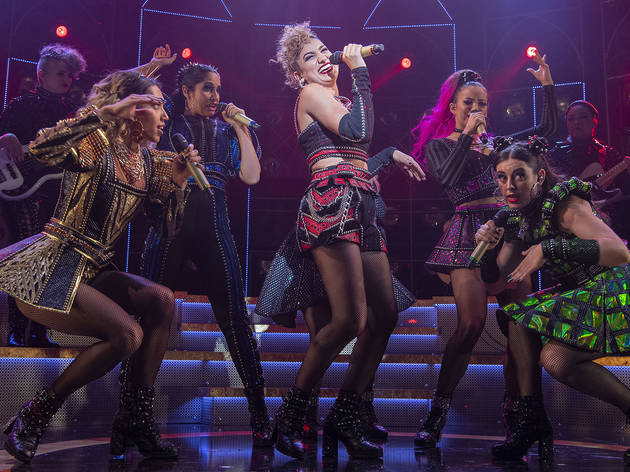 After becoming a surprise West End hit and making its sold-out Australian premiere at the Sydney Opera House in January 2020 – crowned with a four-star review from Time Out – Six the Musical is back in town just in time for summer. Much like Hamilton before it, the pop musical is making history buffs out of legions of musical theatre tragics, telling the story of the six ill-fated wives of Henry VIII.

The premise of the show is sort of hilarious: all six wives are members of a pop band that is trying to decide who should be the lead singer. It's basically a pop concert in which all six spouses compete to determine who had the worst time with the infamous Tudor king, and who should therefore be the Beyoncé of the sextet. Together, they're a little bit Spice Girls, a little bit Destiny's Child, and a little bit Little Mix, with a set of songs inspired by the pop bangers of today. The musical was penned by young Brits Toby Marlow and Lucy Moss, and they wrote the show while they were studying at Cambridge. The original soundtrack has become a hit, having garnered more than 200 million streams worldwide since its release.

As Time Out reviewer Ben Neutze said: “The success of Six lies in how well it sets its own parameters (one of which is a brisk and breathless 75-minute running time) and establishes its revue-style of storytelling… Its strongest message is in the way it fills the stage with brilliant women (including a super tight band of three) and allows the six wives to reclaim their stories.”

This remix runs from December 19 and stars Phoenix Jackson Mendoza (American Idiot), Kala Gare (Bright Star), Loren Hunter (American Psycho), Kiana Daniele (Company) and Vidya Makan (Merrily We Roll Along) and Chelsea Dawson (Shrek the Musical). Tickets go on sale October 8 and you can join the waitlist for tickets here. Get ready to have a royally good time.

Can't wait? Here are some great ideas you can get stuck into right now.