Things to do, Talks and discussions
Recommended 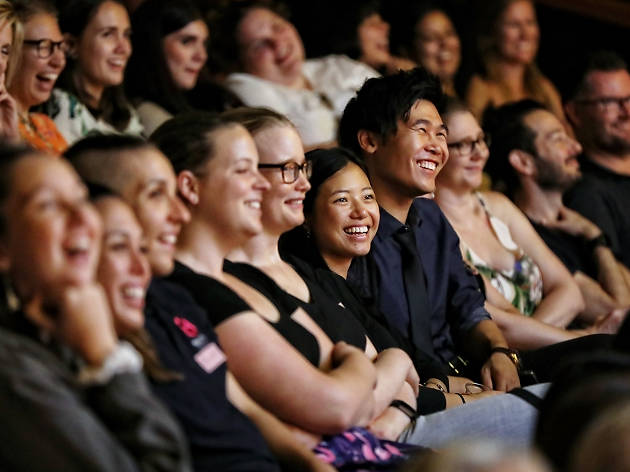 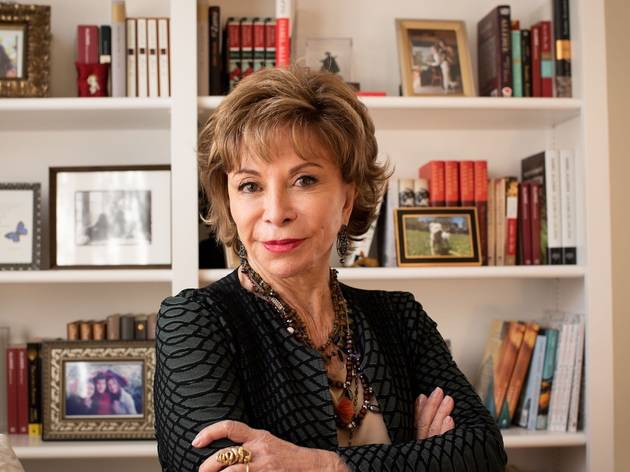 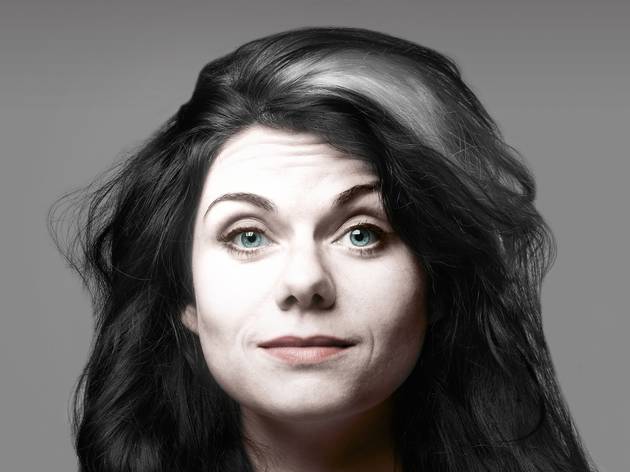 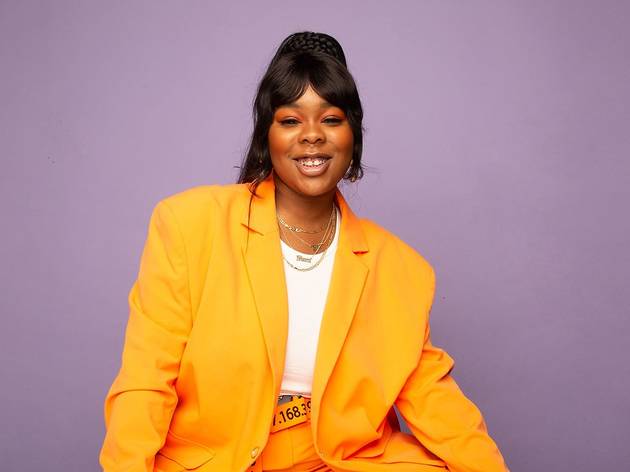 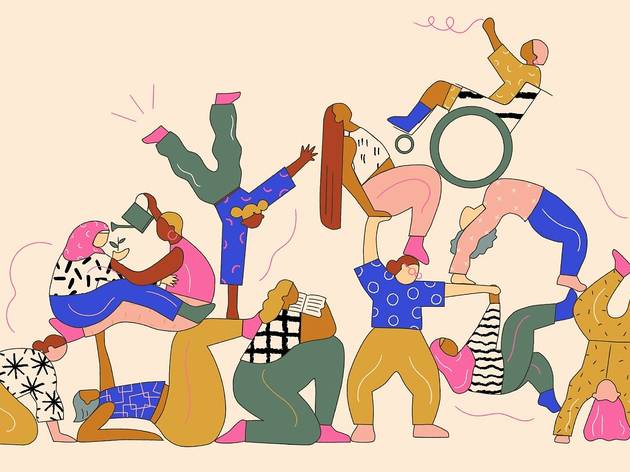 The annual lineup of a mainstream cultural festival can often act as a compass point towards the biggest social and political debates of the moment. Looking at the headliners and panel discussions pegged for the Sydney Opera House’s annual feminist event, All About Women, you can see the treadmarks of the previous year as well as subtle signposts towards the future.

In the wake of the resurgence of Black Lives Matter in 2020 and a growing awareness of trans rights in Australia and beyond, the festival's lineup is more racially representative and gender-diverse than in previous years, with a host of tough topics up for discussion. American writer Koa Beck will speak about the limitations of white feminism and how to shake it up, and sex worker and writer Tilly Lawless will take the stage alongside CEO of the Scarlet Alliance, Jules Kim and trans sex worker Chantell Martin.

Founder of the Everyday Sexism Project Laura Bates will tackle the pernicious nature of misogyny and how men and boys are radicalised. Over in the cyber world, tech expert and presenter Rae Johnston will talk to Kate Crawford about the social implications of data systems and how AI reproduces systemic biases. Plus, the multi-talented and uber-fashionable Flex Mami will record an episode of her podcast, Flex's Semi-Factual History Lessons, live from the Opera House.

"Over the past year, the world has changed and the role of women in society, politics and culture has evolved in unexpected and powerful ways," says director Edwina Throsby. "We’ve seen the distinction between the public and the private spheres collapse, female world leaders emerge and thrive, and traditionally feminised areas like home, family and community be emphasised like never before. In 2021, the All About Women festival will provide a space for us to come together to talk, think, and be reminded of how things are better when we’re not alone.”

The festival will also hold its second annual feminist film program, All About Women in Film, at the Opera House Studio lead by writer and film curator at MIFF and Golden Age Cinema, Kate Jinx, who presents a program of panels and screenings. Documentary Brazen Hussies by Catherine Dwyer follows the women of Australia's feminist revolution in the '60s and '70s, and Coded Bias, a documentary by American Shalini Kantayya explores the question of bias in facial recognition software. These in-person screenings will take place alongside the inaugural All About Women in Film: Streaming Program, where a series of women-led docos will be available to watch from home for the two weeks after Sunday, March 7.

Looking for some hands-on activities? The artist behind this year's All About Women illustrations, Kim Siew, will lead a Zine Fun-damentals workshop, going into the counterculture and history behind the medium. Contemporary weaver and proud Barkindtji and Yorta Yorta woman Tegan Murdock, along with her mum, Margaret Murray, will explain the beauty of basket weaving in a Ngumpie Basket Weaving workshop; and Funeral for 2020: Guided Sound Journey is a "contemporary sound bath experience" led by the Indigo Project's Mary Hoang and Richard Lucano.

And if you want to say your piece about the day’s discussions, be part of Conversations with Feminists, where a huge contingent of the All About Women crew get together for a three-hour chat with festival attendees, speakers and influential locals talking about the personal and political feminist issues we’ll all face in 2021.

Multipacks of tickets are on sale now to the general public. Single tickets go on sale at 9am, January 22. Tickets start at $33 (plus an $8.50 booking fee per transaction). There are also livestream tickets available for select events for $15.