48 fabulous things to do in London this week

As London starts to warm up, there are plenty of events to put the spring back in your step. Construct your own bread-based structure, learn to dance like David Bowie, drink free beer, make chocolate truffles or go speed dating. Weeknights were not made for staying in! Go go go!

Pongathon, Queen of Hoxton, Tue, free.  Non-stop ping pong mixes with games such as beer pong, the 'Pongathon' and 'sofa pong' to win prizes such as a £60 bar tab.

Play With Clay: Jessica Rabbit, Drink, Shop & Do, King's Cross, Thu, free with a drink. It's the turn of that sultry female rabbit to be immortalised in clay.

Sea Life After Dark, SEA LIFE London Aquarium, South Bank, Thu, £27. Improve on a boring day at work with an exciting evening filled with turtles, sharks, rays and crocodiles roaming all around you.

The Theology and Ethics of Star Wars, Conway Hall, Holborn, Thu, £5-£10. This vital debate will question the ethics in the Star Wars universe.

Fairytales for Grownups, The Forge, Camden, Wed, £10, £8 concs. Magical and mysterious storytelling from the masters at the Crick Crack Club.

Cycle Speed Dating: Men Only, Look Mum No Hands! Old Street, TONIGHT, £16.50. Find that special person who rings your (bicycle) bell as this event for men who love men and wheels.

Queer Purim Extravaganza, Jewish Museum, Camden, Thu, £10. Dress/drag/butch up and take on your most fabulous identity for an evening viewing of the most recent exhibition - Through The Queer Lens: Portraits of LGBTQ Jews.

House of Toast, Hoxton Grill, Shoreditch, Wed, £10. This night takes reworking edibles to the next level, challenging participants to create the ultimate architectural structure made entirely from toast.

Concrete Concept: Brutalist Buildings From Around The World, Book Club, Shoreditch, TONIGHT, £6. Is there a more divisive style of architecture than Brutalism? Author Christopher Beanland will discuss various concrete beasts from around the world. 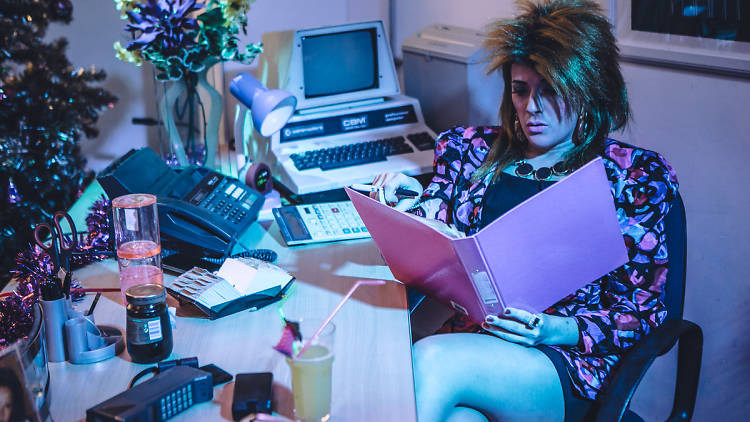 Come Stretch with Me: An Evening of Nibbling and Cheese-making, Wilde's Cheese, Tottenham, Wed, £35. Spend an evening being truly productive with this cheese-making course in Tottenham's only micro-dairy.

Artisan Pasta-making Workshops, Casereccio, Acton, Tue, £35. Silvana Lanzetta from Napoli is ready to pass on her Grandmother's pasta-making secrets to Londoners in this two-hour long workshop.

If Carlsberg Did Chocolate Bars, Old Truman Brewery, Brick Lane, Wed, free. Carlsberg is planning a big Easter surprise, so gather round the brand's chocolate bar for the unveiling (and free beer).

Homerton International Festival of Beer and Bar Snacks, The Adam and Eve, Homerton, Thu onwards. That often overlooked culinary delight - the bar snack - is finally getting its own five-day festival.

Drunken Nights, George Tavern, Shadwell, Thu, free. A good old-fashioned sing-song, theatre and off-beat comedy at one of the oldest pubs in London.

Sketch Off! 2016, Leicester Square Theatre, Tue, £7.50. The semi-final of this comedy competition, which is looking for the best rising sketch star. 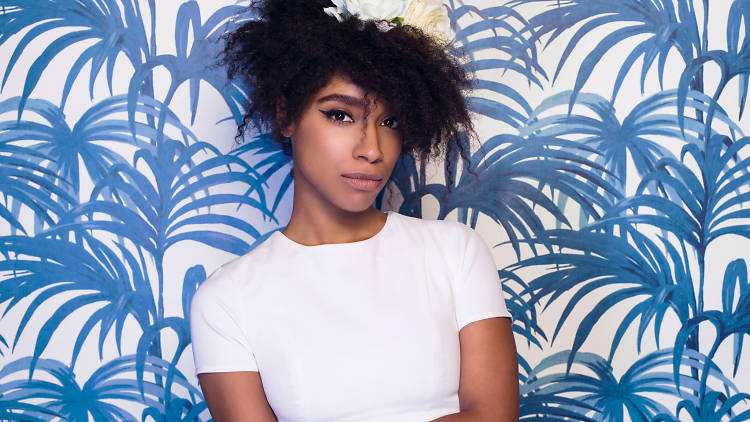 Ellie Goulding, The O2, Thu, from £15. Ellie does her electro-pop thing at the O2, that spans big EDM drops to tender ballads, as well the usual chart toppers.

Lianne La Havas, Under The Bridge, Fulham, Wed, £10. Still just 25 but tipped by Prince and with a top five album under her belt, this South London singer-songwriter charms with her velvety vocals and mellifluous folk-soul sound.

Andy C All Night, Alexandra Palace, Thu, £20. Get ready for your ears to be given a right old drum and bass battering as one of the best D'n'B selectors in the game, Andy C, plays a marathon six-hour set. 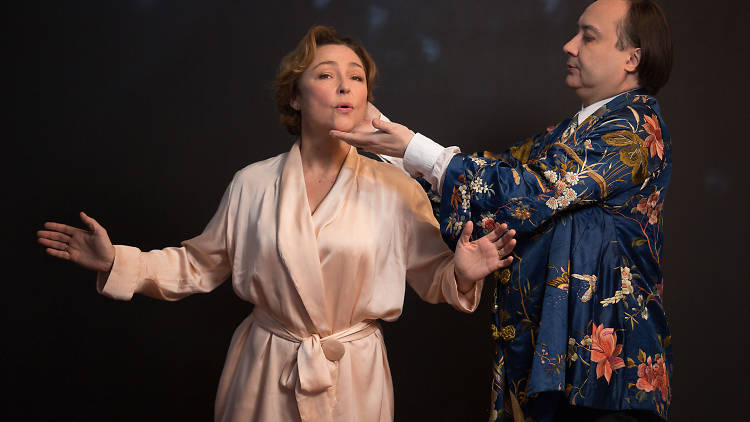 1000 Londoners: Selling Out, Lexi Cinema, Kilburn, TONIGHT, £7. This showcase compiles a number of films about sales people - from shop workers in vintage boutiques, to market sellers and high street staff.

Marguerite ★★★★☆ The story of a deluded songstress in post-war France whose lack of talent is made up for in enthusiasm.

The Painkiller, Garrick Theatre, Covent Garden, all week, £15-£95. Kenneth Branagh and Rob Brydon reprise their roles in this old fashioned but fun play.

If You Kiss Me, Kiss Me, Young Vic, Waterloo, all week, £10-£35. Jane Horrocks sings some of her favourite New-Wave songs in this peculiar hour of entertainment.

Russia and the Arts: The Age of Tolstoy and Tchaicovsky, National Portrait Gallery, Leicester Square, all week, £5, £4 concs. This show tells the fascinating story of a country in turmoil and the artists, authors and musicians who tried to kick back against it.

Paul Strand: Photography and Film for the 20th Century, V&A, all week, £9. This show, the first in the UK since Strand's death, includes photographs and films ranging from his shots of Manhattan, his extensive travels through Egypt, Morocco and Ghana and a visit to the Scottish Hebrides.

Win... one of ten Toni & Guy gift cards worth £100 or a relaxing weekend break in a forest cabin for four people

A London theatre is fighting texters with lasers

The garden bridge is one step closer to being built