Are you ready to embrace the Year of the Tiger? Here are the best things to do in London to make the most of Chinese New Year 2022

Chinese New Year is almost upon us! Also known as the Lunar New Year, the Spring Festival, Tet and Seollal, it’s the official start of the new lunar calendar, which means a chance to wipe clean the slate and start afresh for a more positive new year.

Sadly, the Year of the Tiger will be ushered in with less fanfare than hoped for. After the mayor confirmed that the new year’s celebrations on Tuesday February 1 will be scaled back once again. It’s the second year in a row that the festival, the biggest of its kind outside of Asia, has been cancelled.

Normally, the main parade starts in Charing Cross Road before dancing through Shaftesbury Avenue and finishing with a lion eye-dotting ceremony and stage performances in Trafalgar Square. Instead, there will be a small-scale lion dance and a night market in Newport Place in Chinatown with video screens showing pre-recorded performances.

The usual spectacle of costumed parades and stage performances might not be going ahead, but don’t fret, just because things are scaled back there’s still plenty to do. From special set-menu dinners at London’s best Chinese restaurants to historic walks and workshops. We’ll be adding more details of events as they’re announced.

For more insider advice, be sure to read up on the best of Chinese London.

RECOMMENDED: More great things to do in London this February. 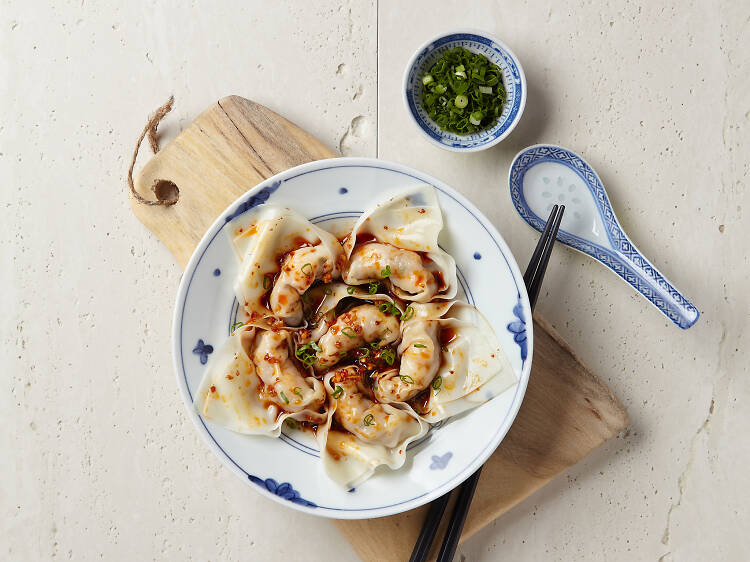 Delicate Cantonese cooking, fiery Sichuan delights and high-end banquet-style dishes are all in our round-up of London’s best Chinese food. 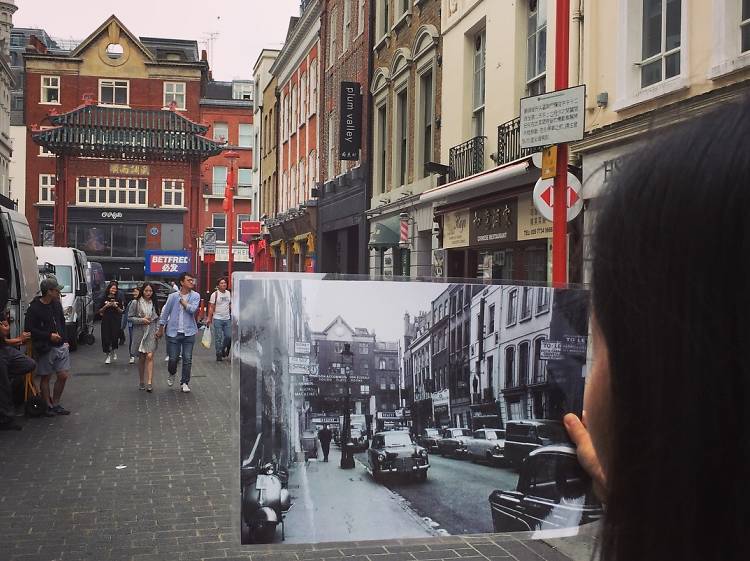 Learn about Chinatown Stories on the ‘Community-led walking tour’

Join China Exchange on this guided walking tour through the streets and gates of Chinatown. Learn about this unique part of London and its interesting heritage. The walk will be followed by a family-style lunch at a Chinese restaurant. The Lunar New Year special edition walk will take place on Jan 30. 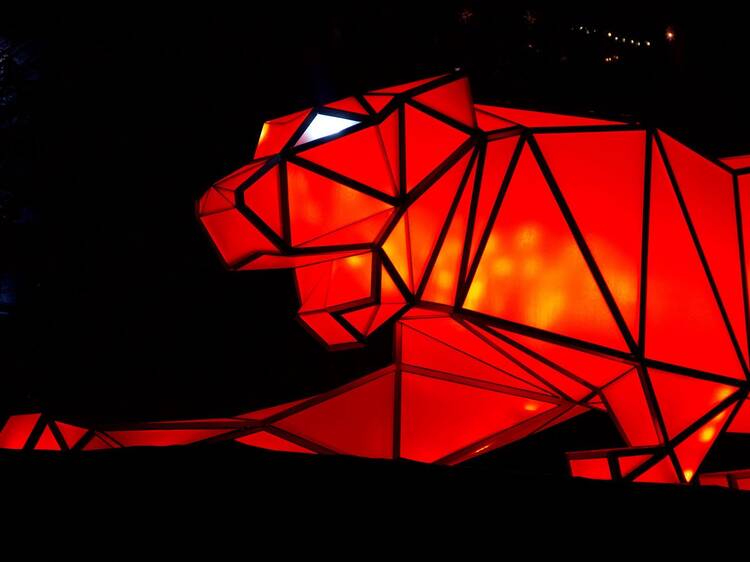 Digital Origami Tigers will be making an apperance at Battersea Power Station as a part of this year’s Light Festival. In celebration of the Year of the Tiger festivities, the giant lanterns will be on display from January 13 until February 27. Made from recycled materials and low energy LED lights, which combine ancient lantern making methods with cutting-edge design and technology to put on a spectacular show. Catch while you can. 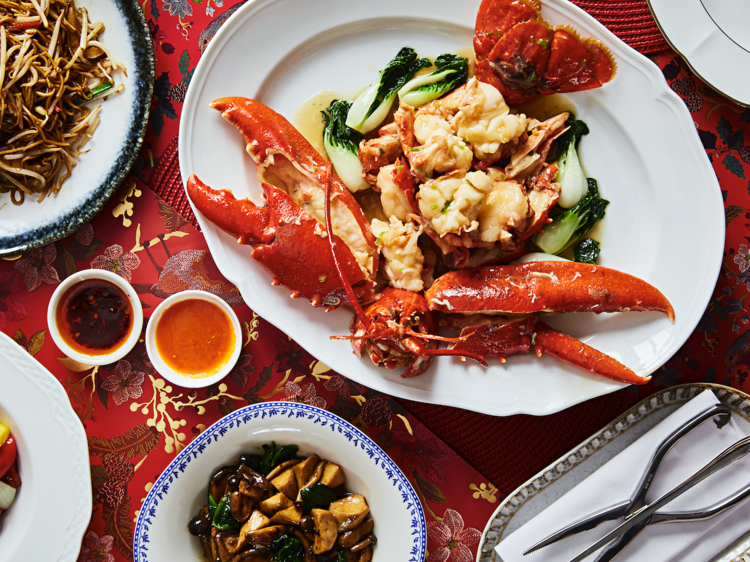 Kick off celebrations at MiMi Mei Fair for a special feasting menu to mark the occasion. Dine under a traditional Chinese wishing tree decked out in beautiful peonies, chrysanthemums and kumquats, which are a symbol of good fortune, wealth and prosperity. From January 24 to February 15, guests can dine on chilli mayo and lemon oysters, wok-baked lobster hakka noodles with beansprouts and more. Afterwards, diners can write their wishes of health, happiness, and success for the coming year and hang them on the tree. 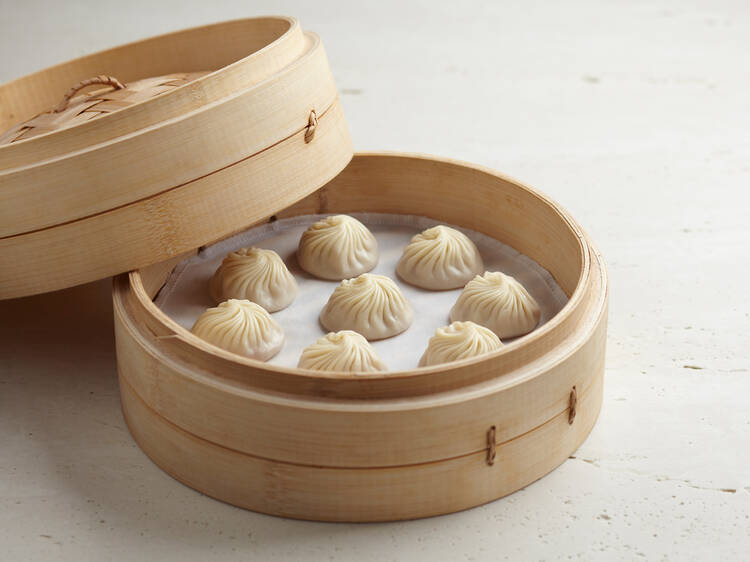 Peking duck, special fried rice and unctuous noodles are all delicious, but sometimes Chinese food is best eaten in exquisitely crafted bite-sized packets. London’s best restaurants for dim sum offer traditional buns, dumplings and rolls as well as renegade riffs on the old classics. And not just in Chinatown: you can sample London’s yum cha scene across the city, from a luxe west London hotel to a hip East End joint. All you need are a pair of chopsticks and a pair of elasticated trousers. 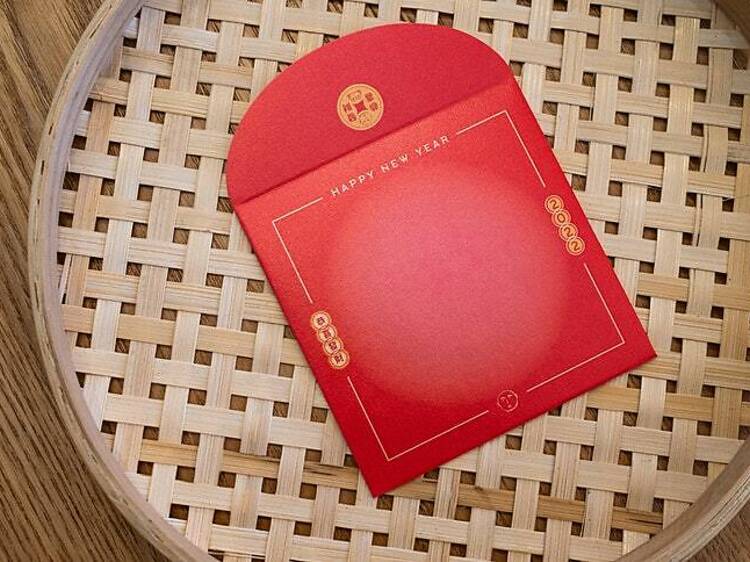 Get creative at this lai see canvas workshop

Get your paws on a lai see canvas and get creative in this free red-pocket workshop. Take part in personalising 88 red envelopes for the Lunar New Year, all art materials will be provided. If you can’t make it to the workshops, you can still pick up the special red pockets at the Steam Room shop where they will all be displayed. All proceedings go to Hackney Chinese Community Services. 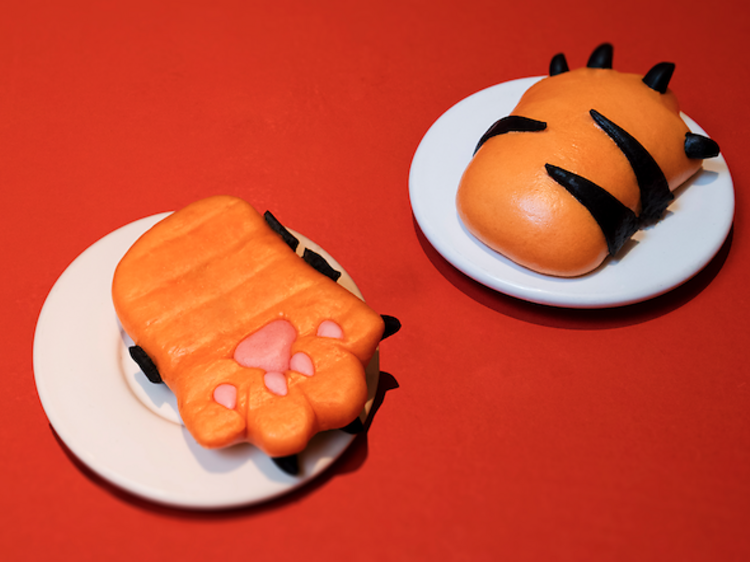 Eat to win prizes? You needn’t tell us twice. From January 28 to February 13, when you eat at any Bao branch and order one of its lucky classic or daikon buns you will automatically receive a mysterious red envelope with a prize inside. This could be anything from a t-shirt to a KTV party at one of Bao’s karaoke rooms, or the grand prize, a Bao a Day metal pass, that grants winners a bao of their choice, on the house, every day for the rest of the year. 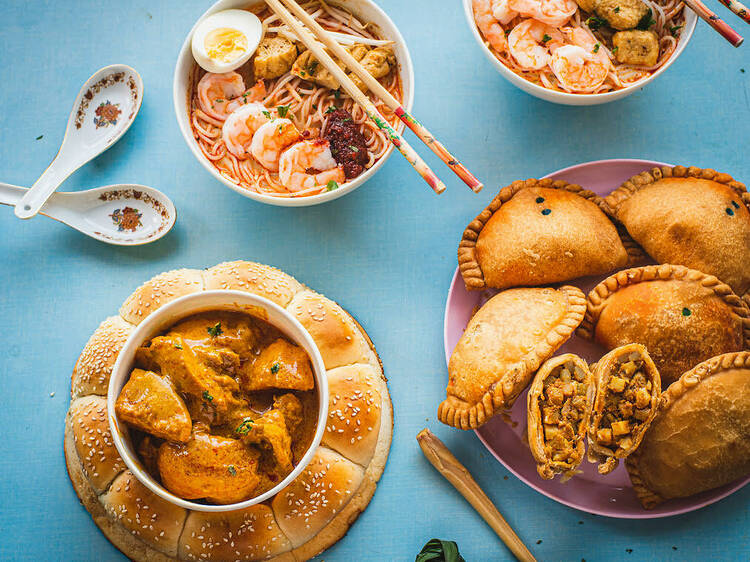 Is there a better way to ring in the new year than an impressive tear-and-share curry flower bread? We think not. Order one of Old Chang Kee’s special Chinese New Year meal kit deliveried right to your door. The finish at home bundle includes ‘pull-apart’ buns, signature chicken curry for two, a portion of curry sauce, chicken curry puffs with eggs, veggie curry potato puffs and a jar of sambal chilli. There’s also the option to upgrade and add on extras such as Singapore laksa curry, extra sambal and drinks. Order here for nationwide delivery. What’s more, there’s 50% off delivery fees until Feb 28.
Read more
Advertising 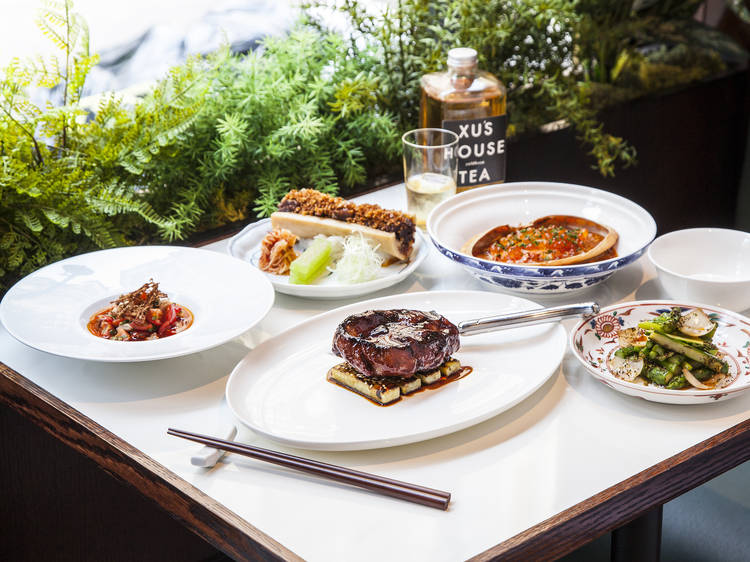 Dine out at the best restaurants in London’s Chinatown

Eat your way around the pan-Asian epicentre and discover London’s incredible East and Southeast Asian culinary scene. From Cantonese roast meats at Four Seasons to hotpot at Shu Xingge and Sichuan sizzlers at Food House. 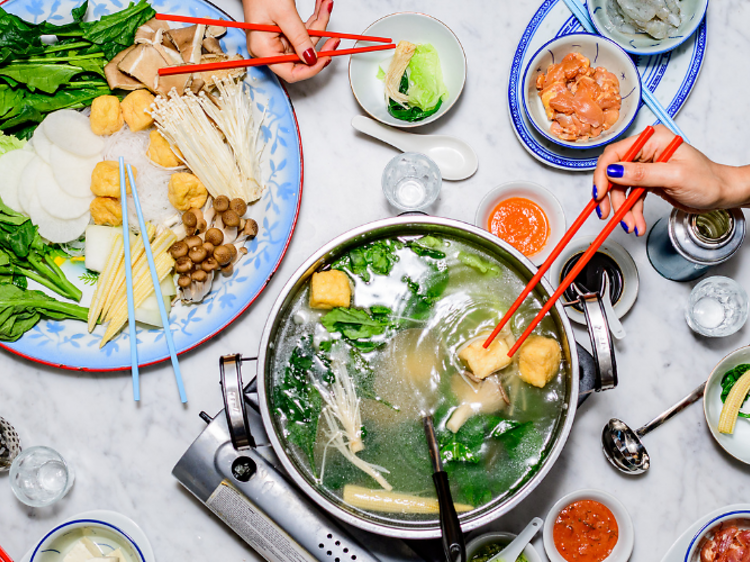 Chopsticks at the ready! Dive right in for Poon’s and Mortimer House two-night Chinese New Year celebration dinners on Wednesday February 9 and Thursday February 10. Take your pick from bone or veggie broth hotpots where diners can plunge a range of delicious ingredients to cook. Each hotpot session includes deep-fried tofu puffs, Chinese greens, prawns, and marinated pork fillet, as well as Poon’s signature sauces to add to the pot. On the second night tuck into a five-course feast of classic Poon’s dishes like pork and bamboo shoot wontons, braised beef flank with Chinese radish, and drunken chicken. Book tickets here.