Six of our readers talk us through their favourite London theatres – from a hidden West End gem to London's biggest amateur theatre. 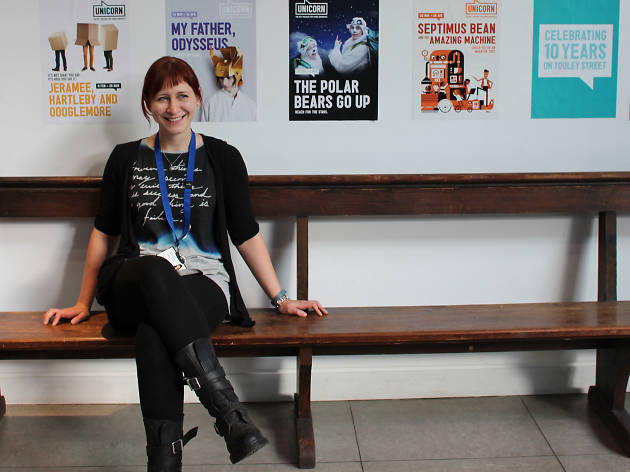 ‘It’s hard not to love a theatre which has a mission to give young people their first experience of quality theatre. My first encounter with the Unicorn was escorting a group of east London teenagers there for a workshop and rehearsal, and I was taken with how welcome they were made to feel. Since then I have brought classes to come and watch shows and been struck by how captivated my students were. I love the work Unicorn does because it opens up the power of theatre for sections of the community who don’t necessarily have another way into it.’ 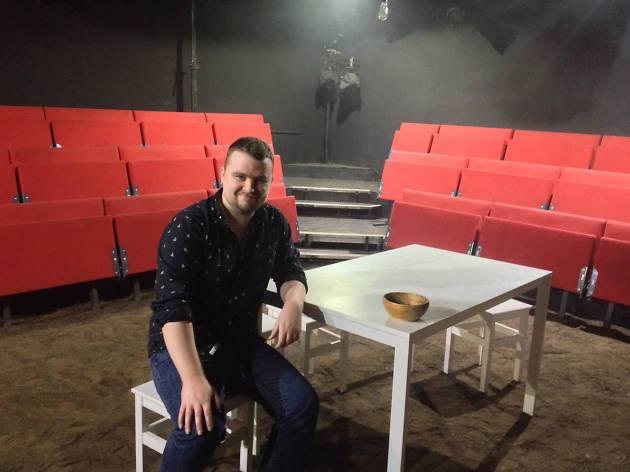 ‘Trafalgar Studios 2 is an intimate,100-seat West End gem. Nestled modestly in the shadow of its bigger sibling, Trafalgar Studios 1, it’s easy to feel like you’ve gained access to a secret haven upon heaving open its doors. So forgive me if tonight I pass on the latest multi-million pound jukebox sing-a-long. I’m a theatregoer on a budget, I want to see something new, challenging and engaging – and I like to see the whites of the actors’ eyes.’ 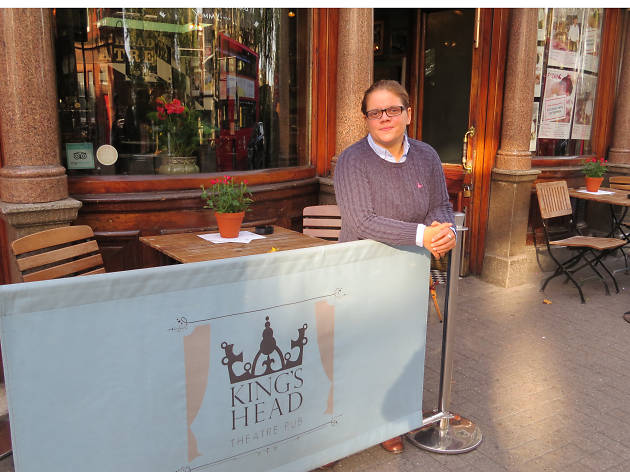 ‘Islington is home to many wonderful things and a trip here becomes better still with a visit to the King’s Head Theatre, which can boast being London’s first pub theatre since Shakespeare’s day. It opened in 1970 at the back of the Victorian pub on fair Upper Street, where we lay our scene. Whether your main priority is to devour some very satisfying pub food (the cheese and charcuterie board is my favourite), listen to live music or partake in the weekly quiz night with some carefully selected friends (the top prize is currently a bar tab), make sure you don’t miss the pub’s theatre.’ 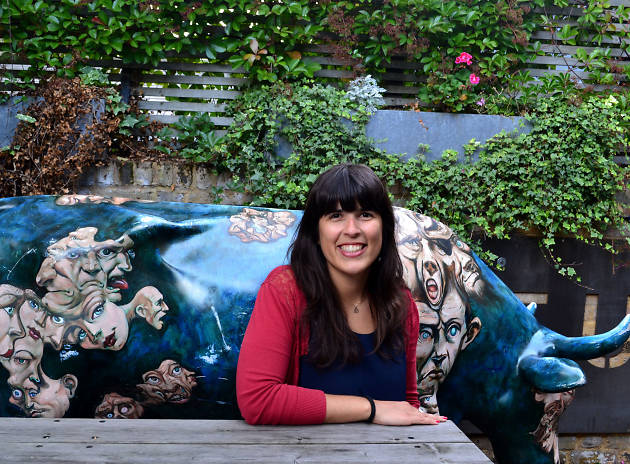 ‘The Bread and Roses Theatre is the kind of venue you wouldn’t stumble upon, unless you knew you were looking for it. Located in the quiet back streets of Clapham, it’s a pub theatre that hosts a variety of shows and caters for an eclectic group of people. The experimental nature of the B&R’s plays never ceases to surprise and unsettle you. A play is always an experiment and you are never a mere spectator.’

Ana Flores, 27, on The Bread and Roses 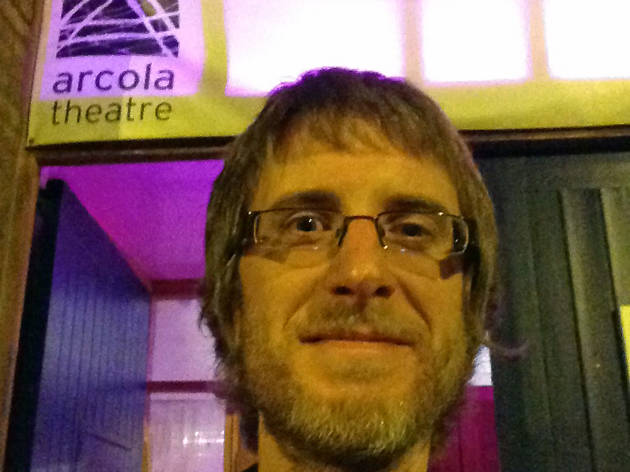 ‘I love Dalston’s Arcola Theatre. I started going in 2003 when I was living a road away from its then-location on Arcola Street. I was captivated by the play ‘Crime and Punishment in Dalston’, which explored racial tension between local black and Turkish communities through Dostoyevsky. This was relevant to the school students I teach so I brought them down – starting a beautiful relationship, with some going on to star in Arcola productions. In 2011 the Arcola relocated to its new home on Ashwin Street. If you don’t know the place, get down early on a Tuesday and take a chance on a pay-what-you-can show. You’ll love it.’ 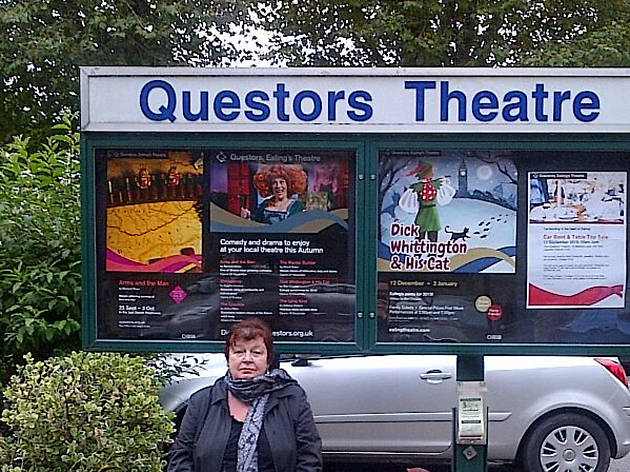 ‘Half-hidden among the gentile leafy streets and turn-of-the-century edifices of Ealing is The Questors Theatre, one of the largest amateur theatres in Europe, which each year presents a season of 15-20 productions to a professional standard. I first encountered Questors when I lived in Ealing in the late eighties – I attended a play and was impressed. Productions are put on by Questors’ members, performing and working backstage in the Judi Dench Playhouse (named after its current president) and 90-seat studio. A definite plus is its award-winning bar, which features in ‘The Good Beer Guide’ ’

Go and see a play this month 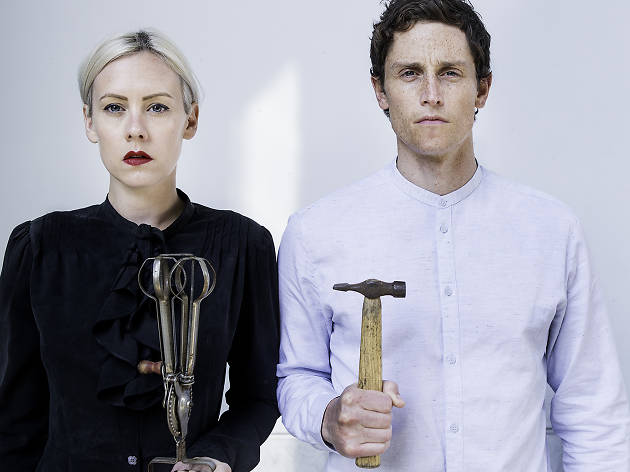 London's theatre calendar is flooded with exciting new shows, big names and hotshot directors, and there's no way anyone can see them all. But here the Time Out theatre team have picked ten shows opening in London this month that you won't regret booking for. 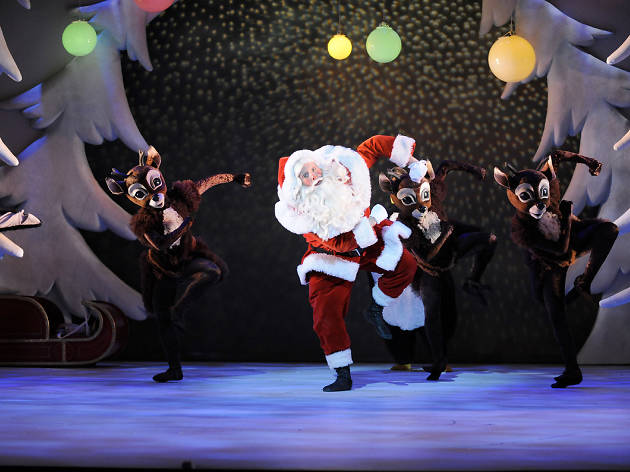 Everything you need to know about Christmas theatre in  London – from pantomimes to family shows to something a little more alternative, our guides will help you find the festive show that your lot will love.